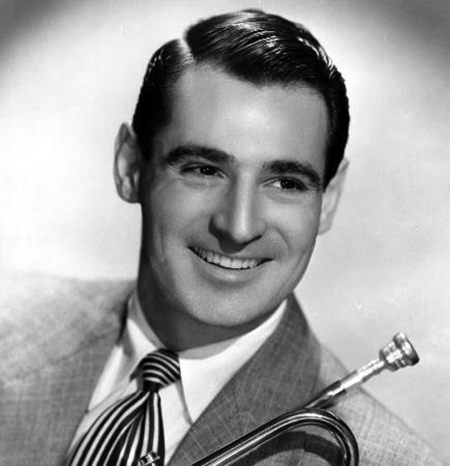 + Ray Anthony (born Raymond Antonini, January 20, 1922, Bentleyville, Pennsylvania) is an American bandleader, trumpeter, songwriter and actor. As a child Anthony moved with his family to Cleveland, Ohio, where he began studying the trumpet with his father. He played in Glenn Miller's band from 1940–1941 and appeared in the Glenn Miller movie Sun Valley Serenade in 1941 before joining the U.S. Navy during World War II. After the war he formed his own group. The Ray Anthony Orchestra became very popular in the early 1950s, with recordings that included Anthony's classic dance songs "The Bunny Hop" and the "Hokey Pokey," as well as the theme music from Dragnet. He had a #2 chart hit with a remake of the Glenn Miller tune, "At Last" in 1952.-WikiPedia Click here to read more about Ray Anthony 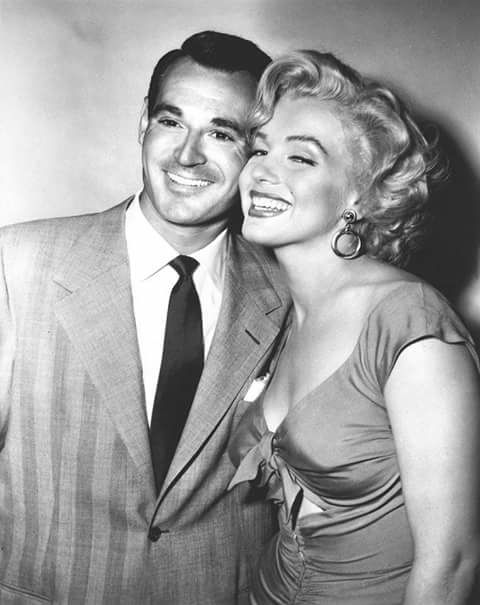