George Randolph Scott was an American film actor whose career spanned from 1928 to 1962. As a leading man for all but the first three years of his cinematic career, Scott appeared in a variety of genres, including social dramas, crime dramas, comedies, musicals (albeit in non-singing and non-dancing roles), adventure tales, war films, and a few horror and fantasy films. However, his most enduring image is that of the tall-in-the-saddle Western hero. Out of his more than 100 film appearances over 60 were in Westerns; thus, "of all the major stars whose name was associated with the Western, Scott most closely identified with it." Click here to read more about Randolph Scott

Spoiler : Any of his westerns for Bud Boettcher, although I also like the old fillm Virginia City at Warner Brothers with Miriam Hopkins. He is also in the musical ROBERTA and Jerome Kern's HIGH, WIDE and HANDSOME.

Reply
Spoiler : He bought a home for his Mother in Charlotte, N. C. I lived down the street from her before she passed. Great actor, loved his work.

Reply
Spoiler : Very good actor in regards to, westerns., maybe not as recognized as john Wayne or Earlier, harry Carey among others... he was great in the films he did with Budd boetticher, and totally fit the cowboy stereotype.

Reply
Spoiler : Always loved his voice kinda of rough but still gentle. He was a great role model for kids and great actor. May not have had the recognition he deserved except to the kids (and adults) that were his staunched fans.

Reply
Spoiler : I still love watching your movies. A great actor who didn't get the recognition of other actors of his time.

Reply
Spoiler : Great actor; loved him in any of his movies.

Reply
Spoiler : I loved him always watch any of his movies

Reply
Spoiler : All his movies were great

Reply
Spoiler : He was and still is the best Cowboy ever, with the best horse. The one with the blond mane and tail .

Reply
Spoiler : One if the first Cowboys I seen, when I was young!!

Reply
Spoiler : I loved this Actor.

Reply
Spoiler : Happy birthday Mr Randolph Scott, I like your movie's U played in them, War movie and Western movie's to, your a great actor,

Reply
Spoiler : One of my favorites for sure.

Reply
Spoiler : Lovely friendly man,met him in a elevator in a store in Hollywood when I worked there in 1965,he hah the most beautiful eyes,r.i.p to a true gentleman!

Reply
Spoiler : Excellent actor and highly respected for his versatile talent. I knew a man who would watch a movie only if Randolph Scott starred in it!

Reply
Spoiler : He Was A Very Handsome Actor. 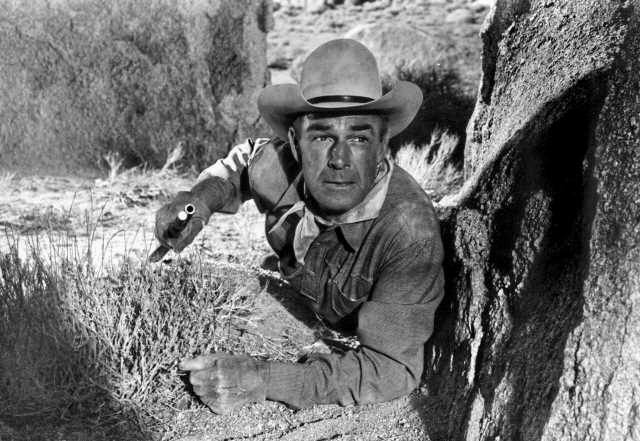 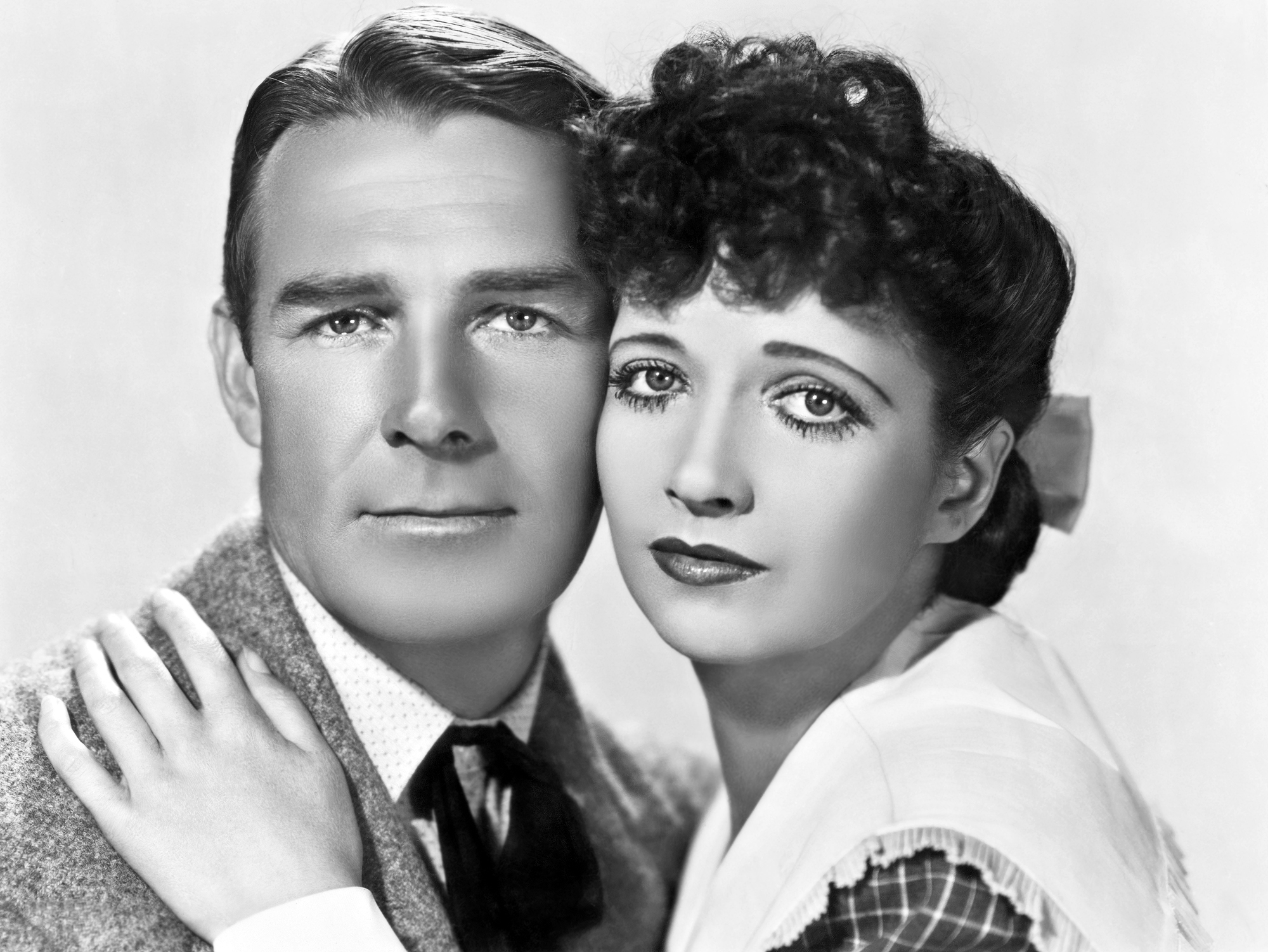 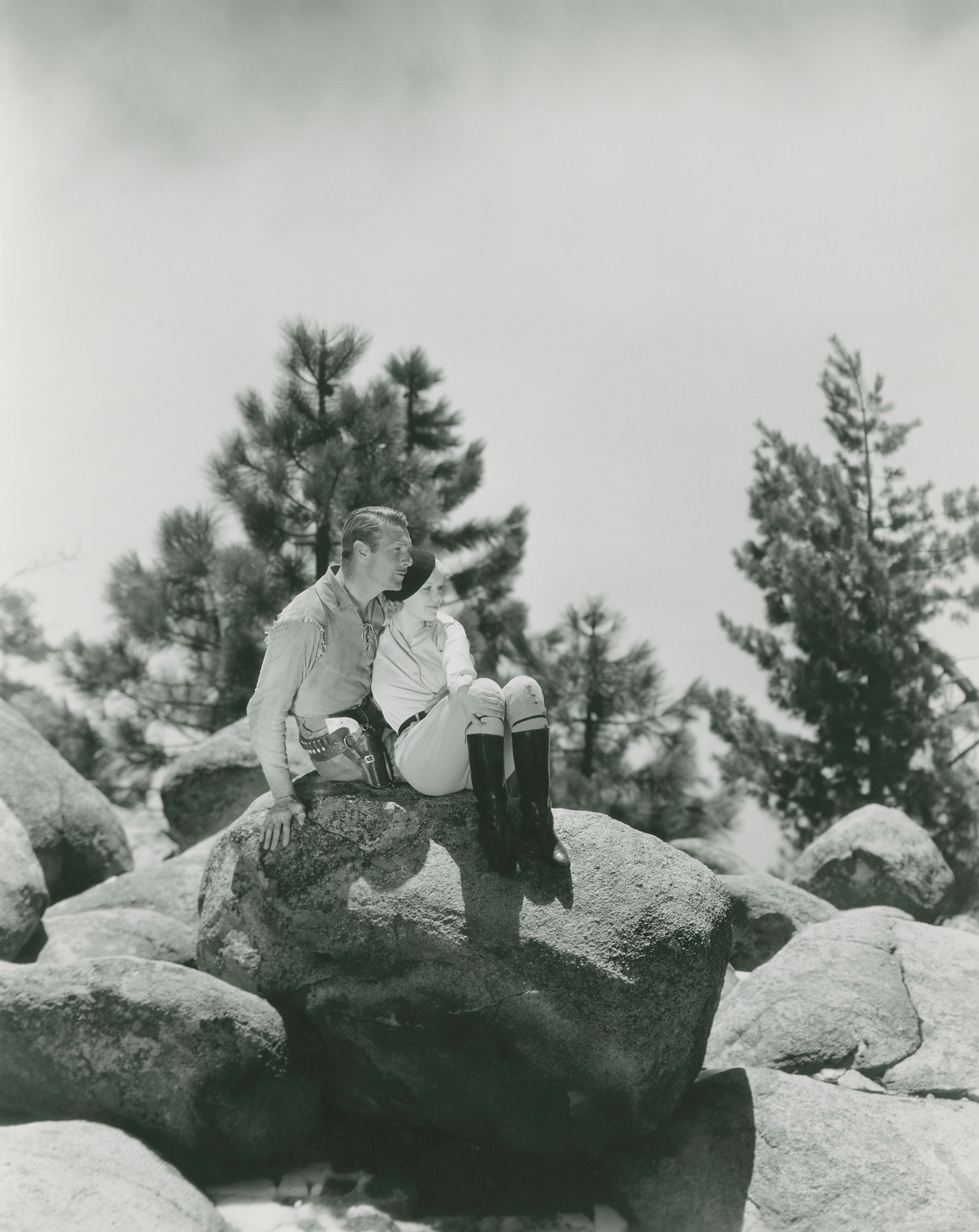 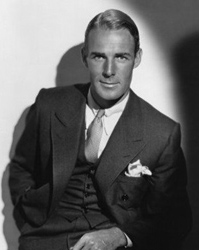 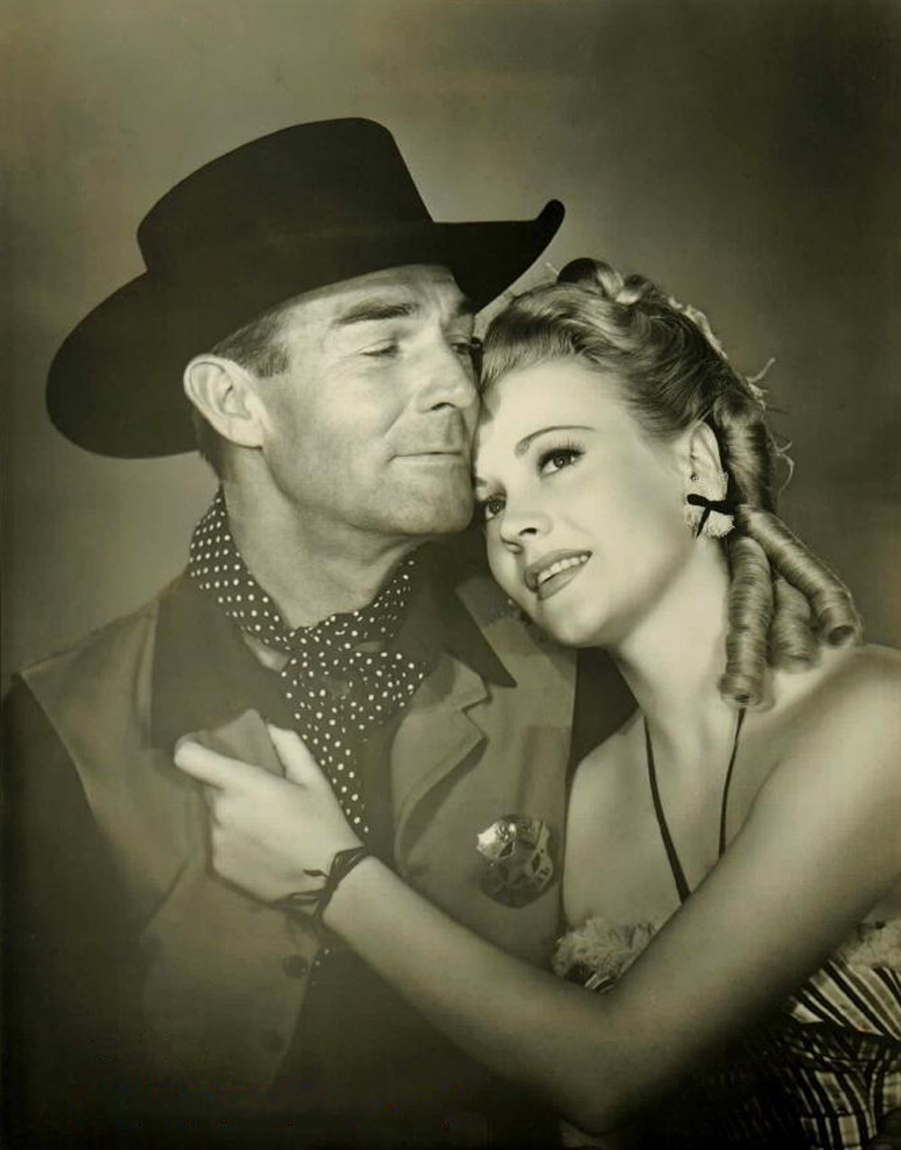 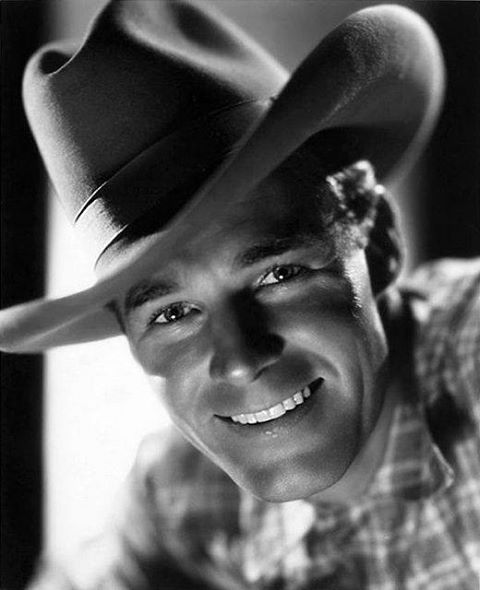 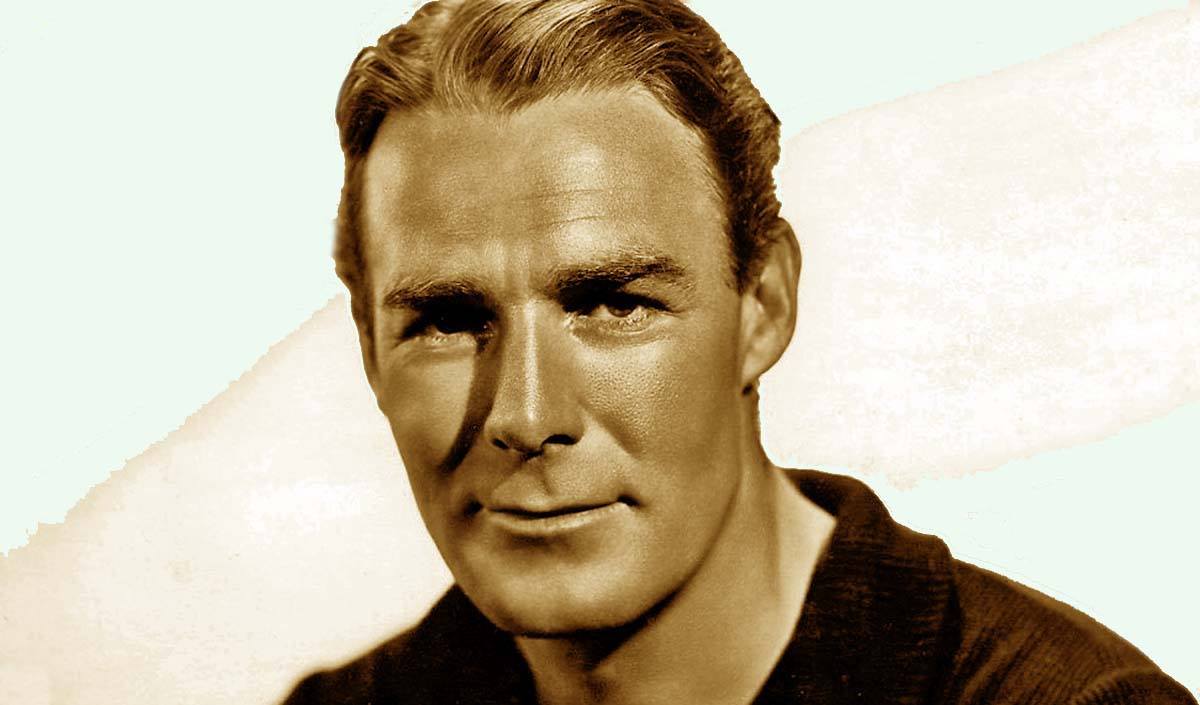 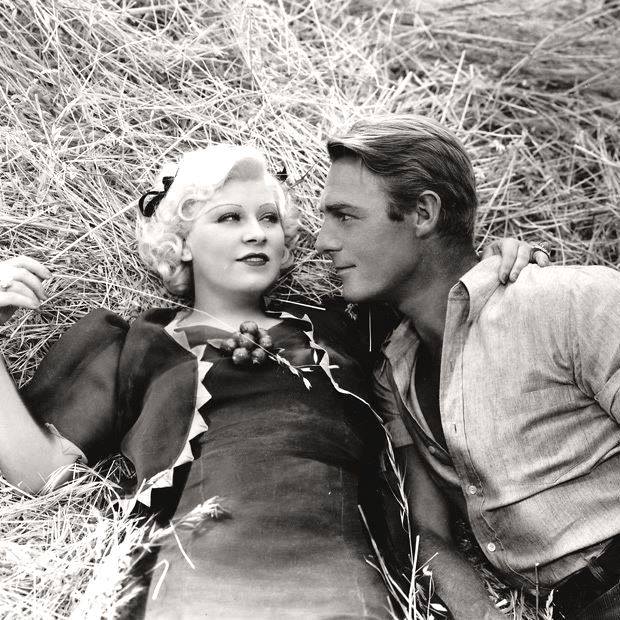 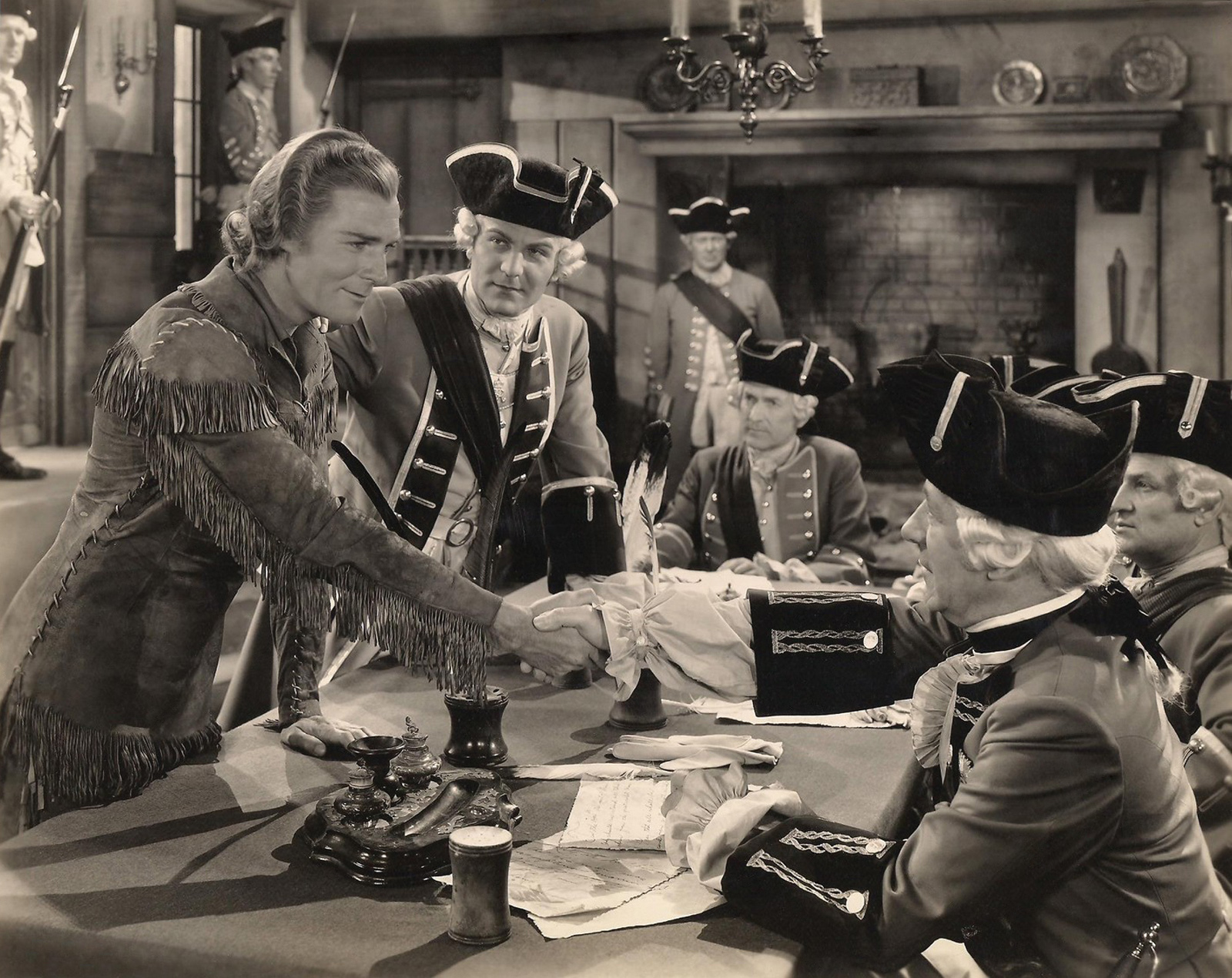 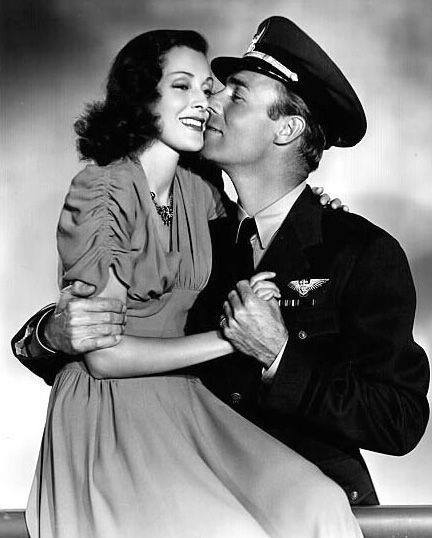 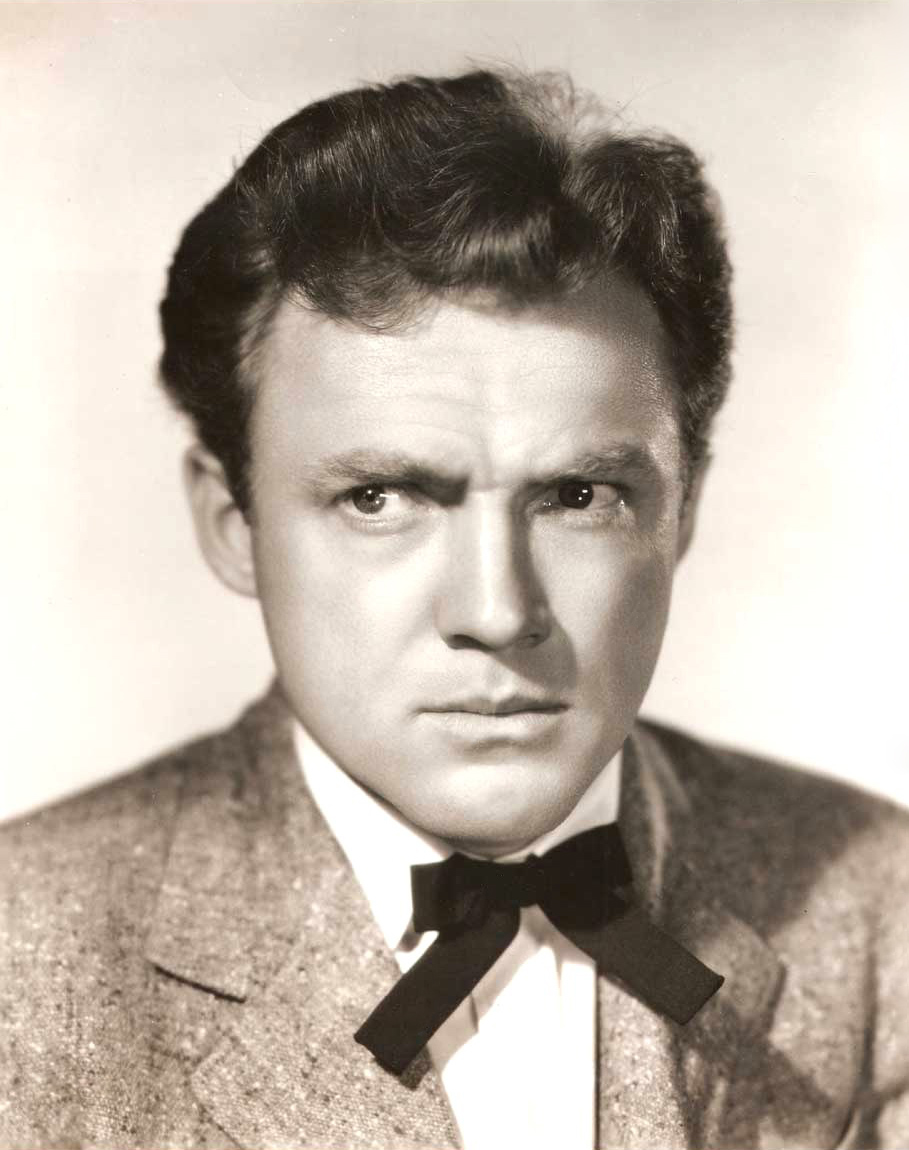 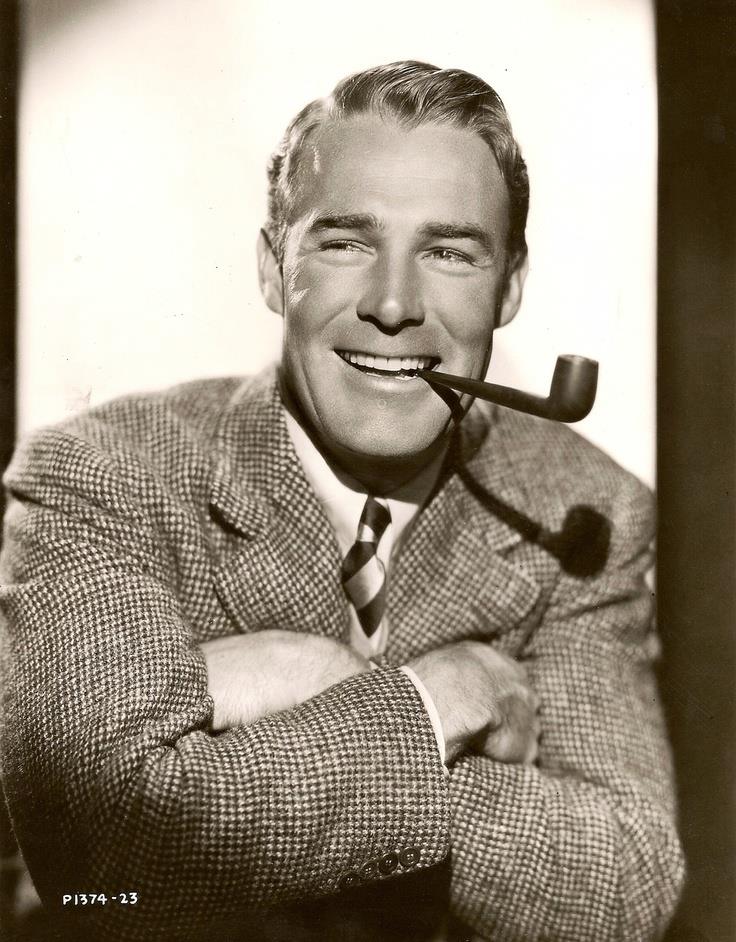 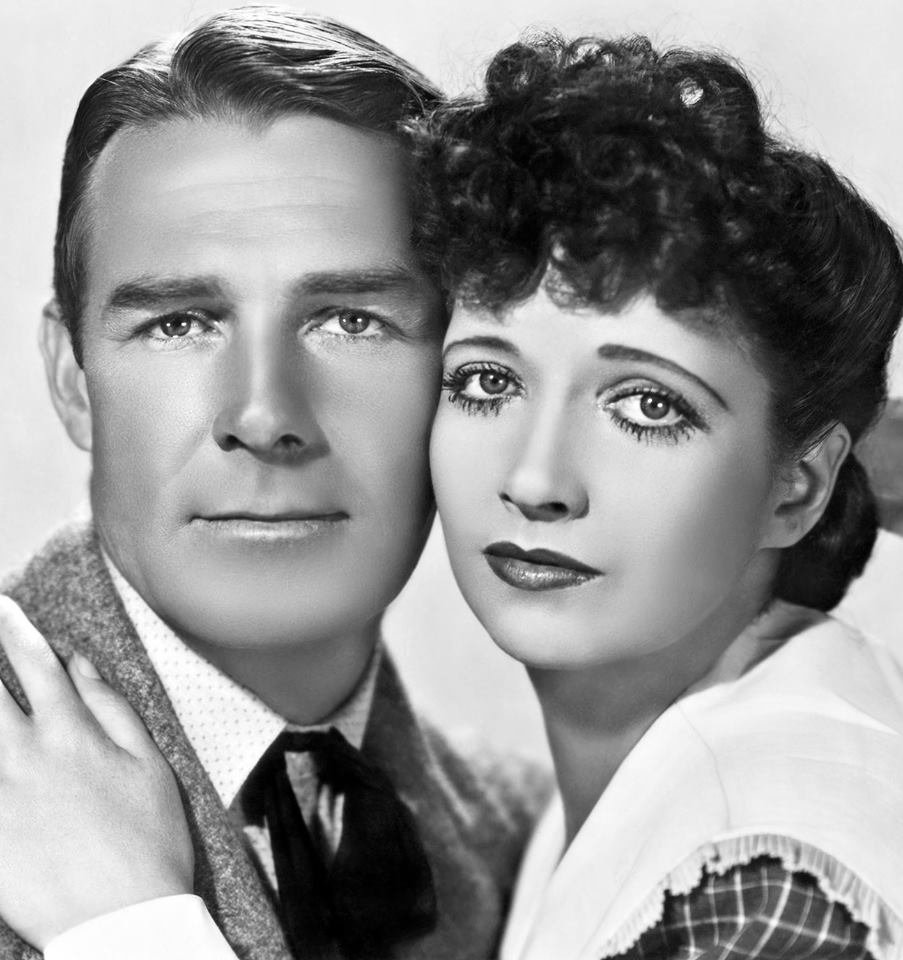 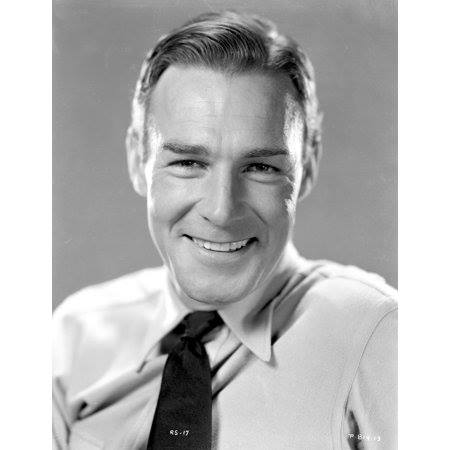 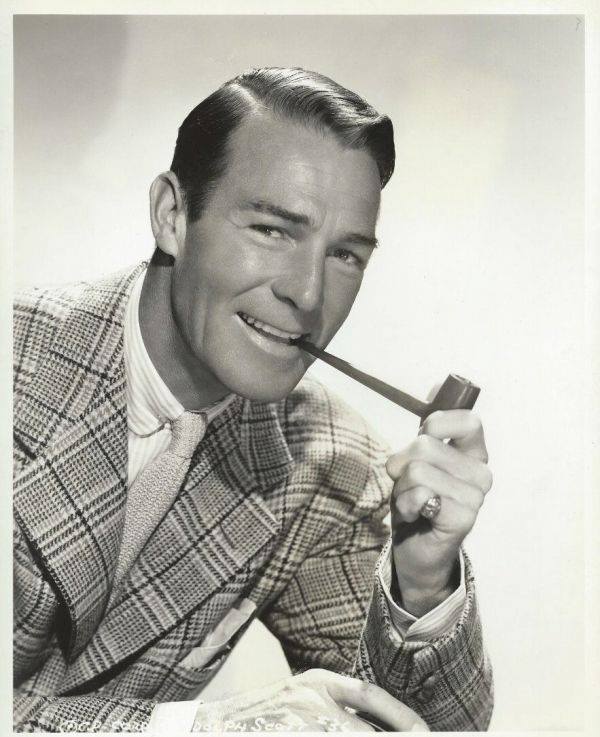 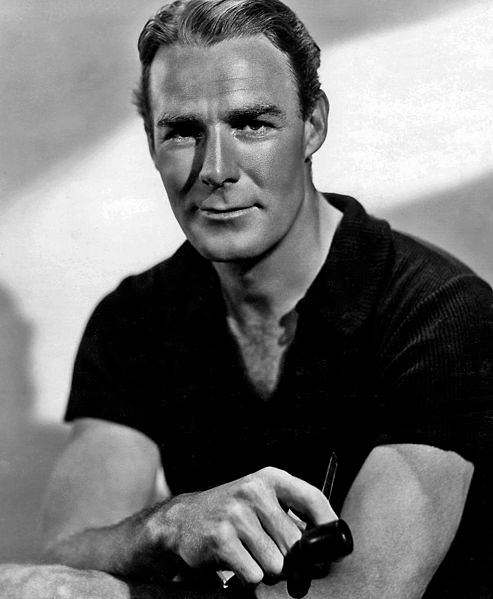 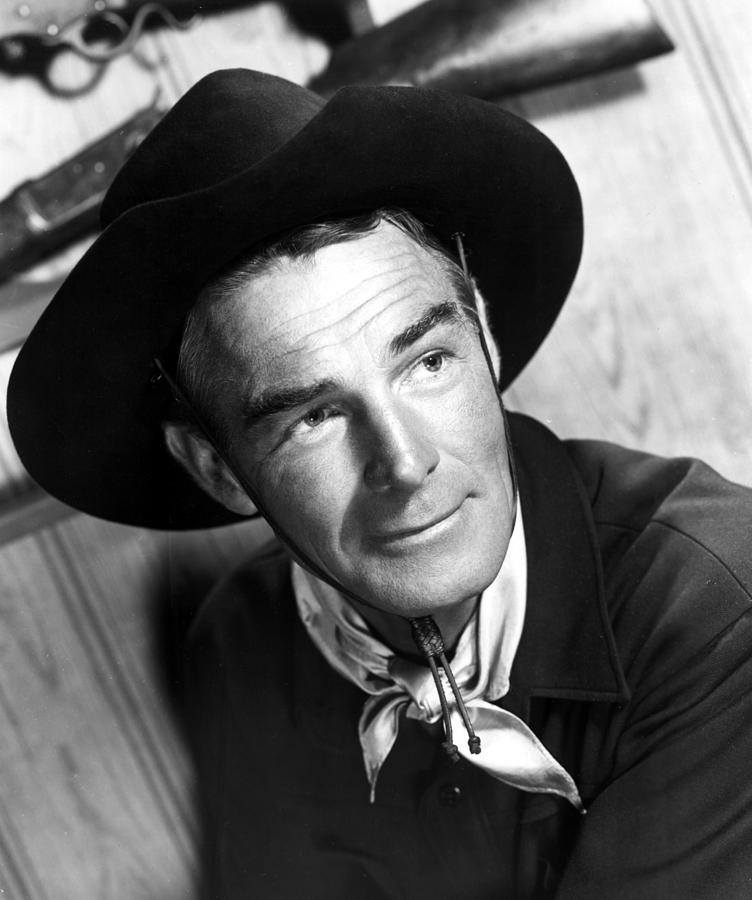 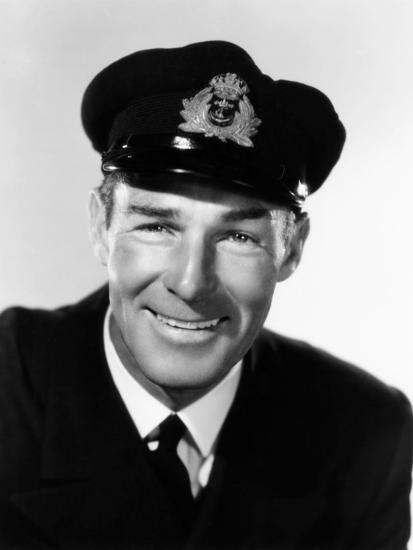 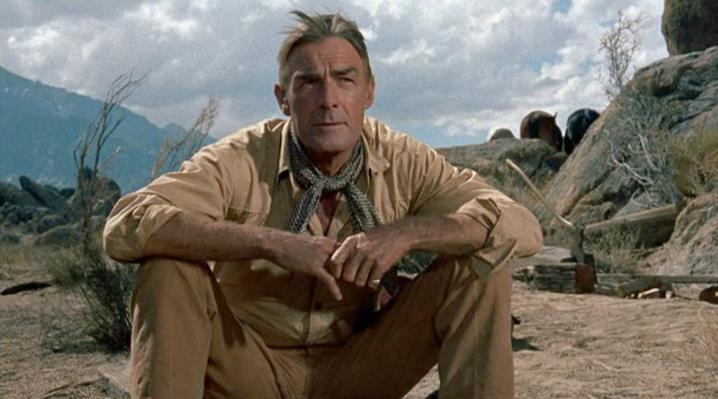