Spoiler : actor NEIL HAMILTON (1899 – 1984), who was born on September 9th. He is remembered for his role as Commissioner Gordon on the Batman TV series of the 1960s. Hamilton was signed by Paramount Pictures in the mid-1920s and became one of their leading men. In 1926, he played one of Ronald Colman's brothers in Paramount's original silent version of Beau Geste. Also that year, Hamilton played Nick Carraway in the first production of The Great Gatsby, a now lost film. Hamilton made the transition to sound pictures at the end of the 1920s and continued appearing in noteworthy productions. In 1930, he appeared in the original production of The Dawn Patrol, playing the squadron commander, a role played by Basil Rathbone in the 1938 remake. Hamilton was billed above new-comer Clark Gable in the 1931 Joan Crawford vehicle Laughing Sinners, in which he plays a cad who deserts a brokenhearted Crawford. Gable portrays a Salvation Army employee. He originated the role of milksop Harry Holt in the 1932 film Tarzan the Ape Man and reprised the role in the 1934 pre-Code sequel, Tarzan and His Mate at Metro-Goldwyn-Mayer. He made 268 films, both sound and silent, and played opposite such stars as Jean Arthur, Constance Bennett, Norma Shearer, and Ann Sothern. - 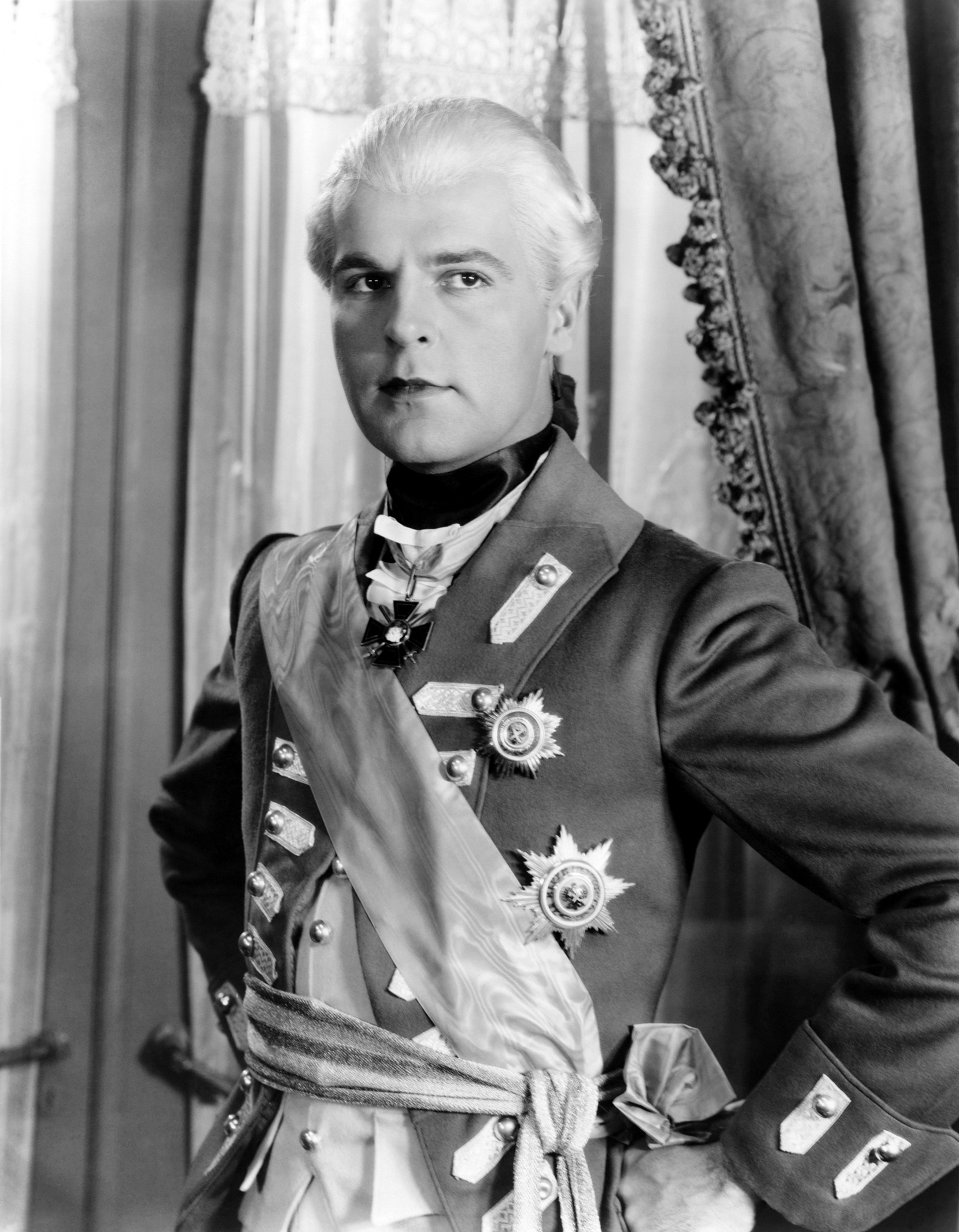 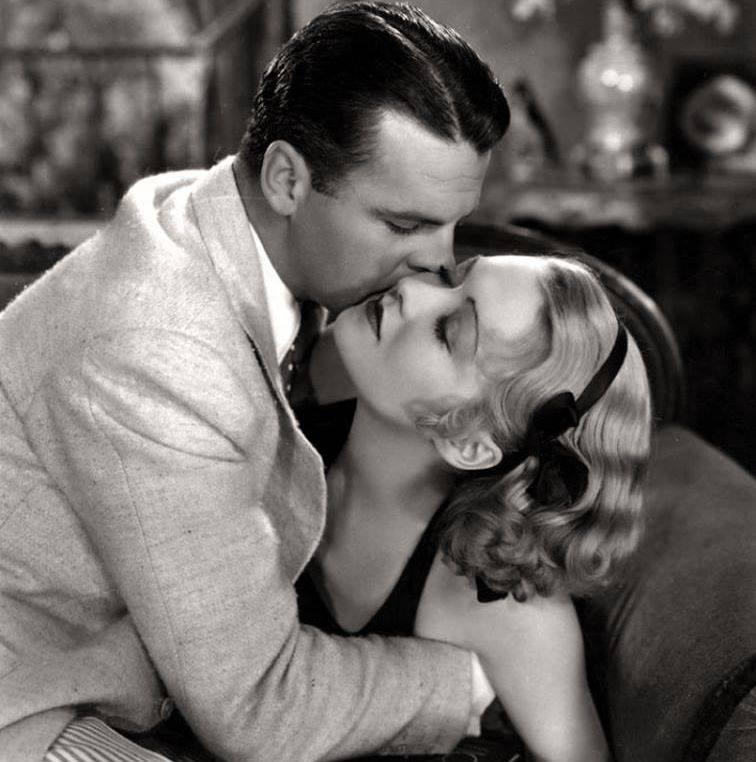 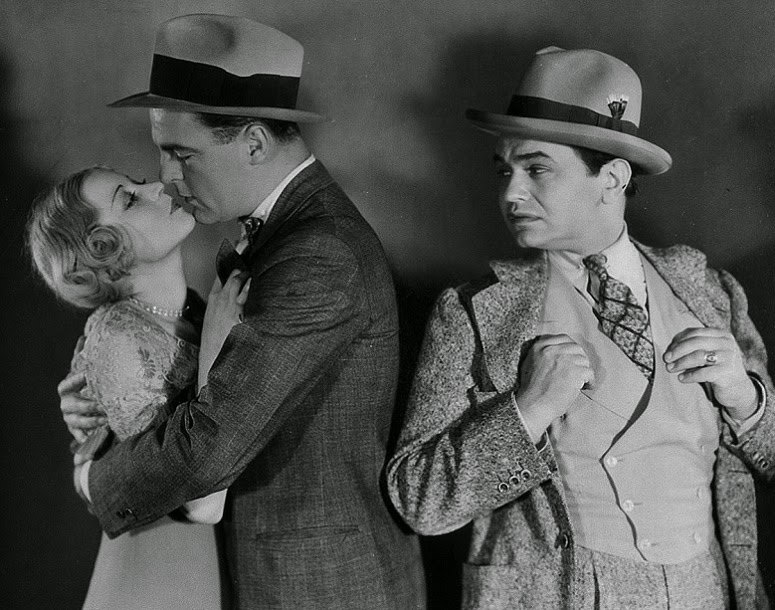 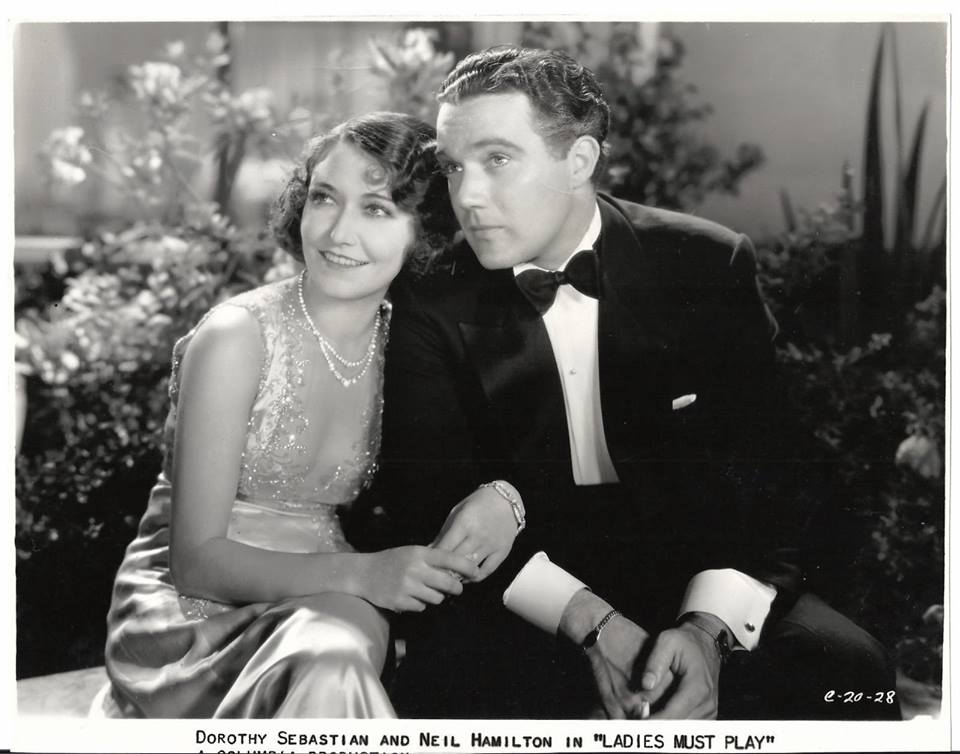 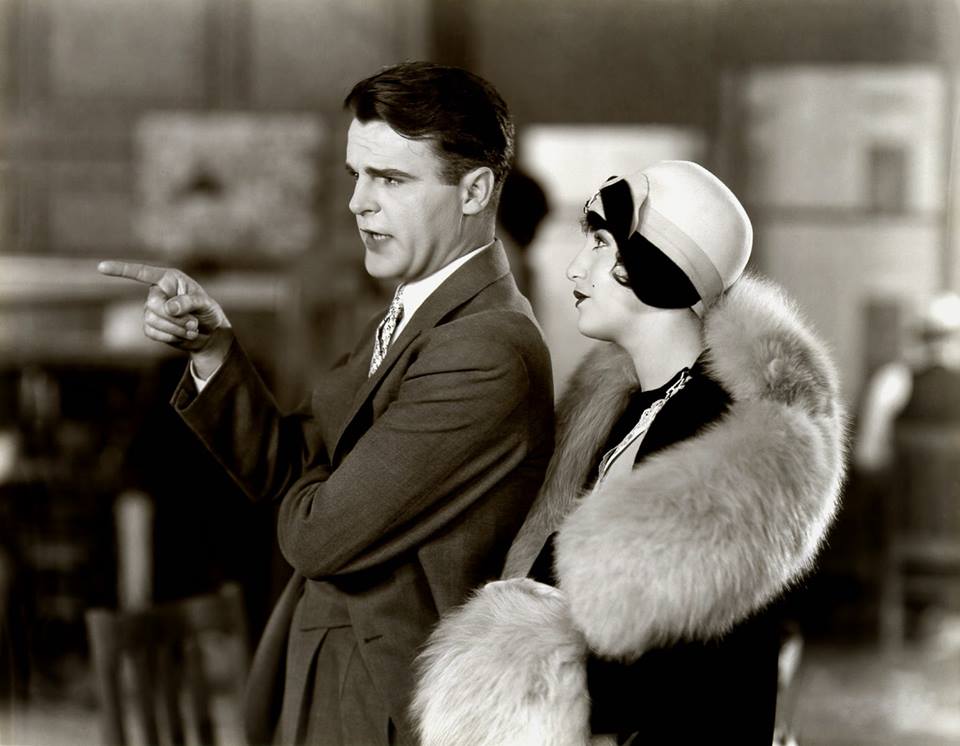 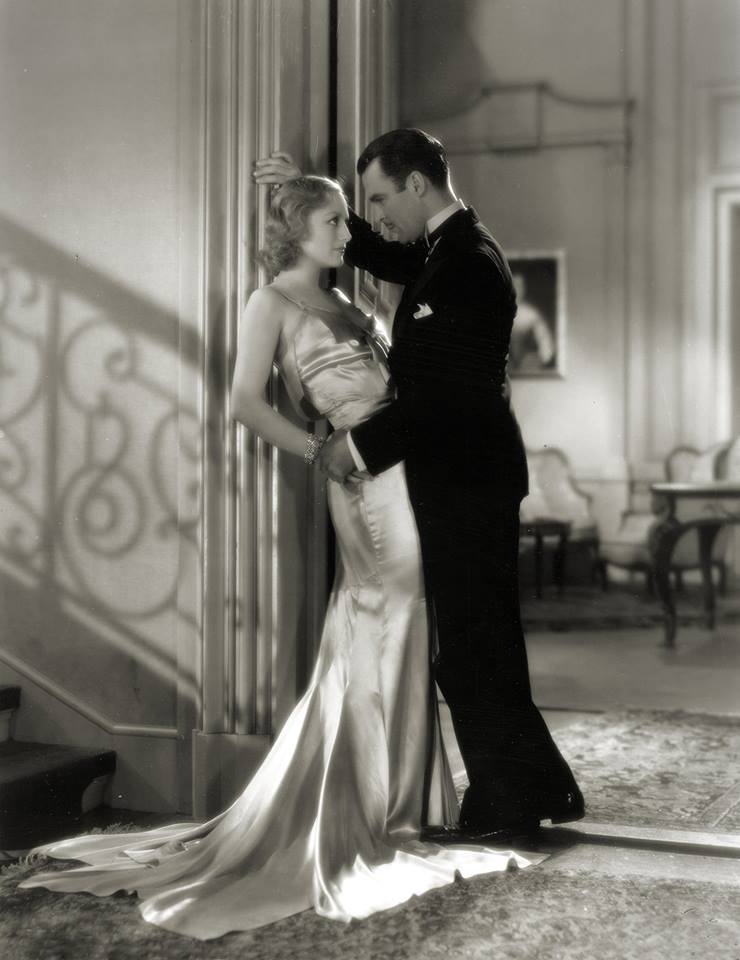 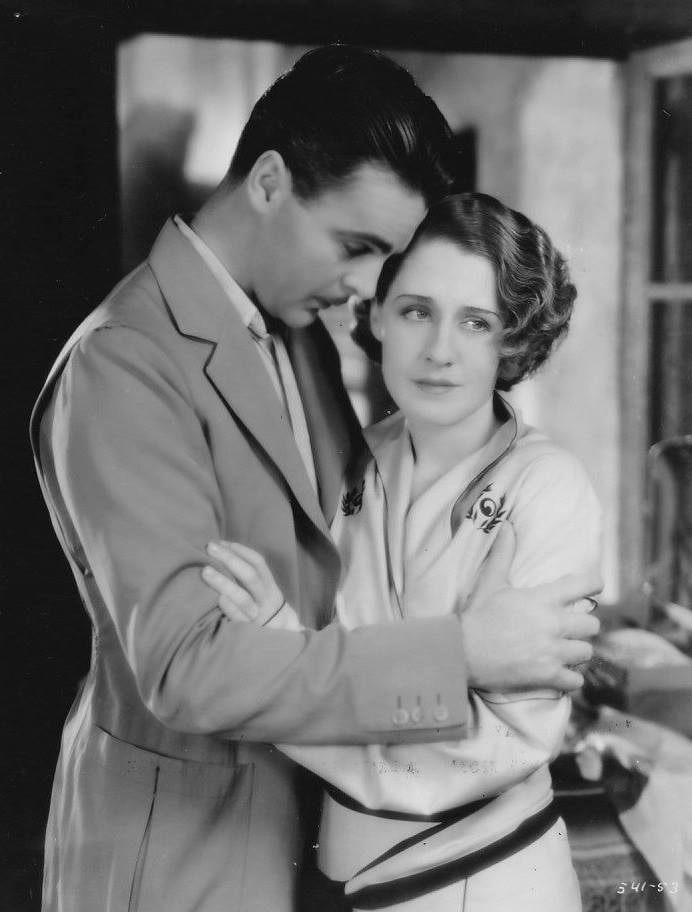 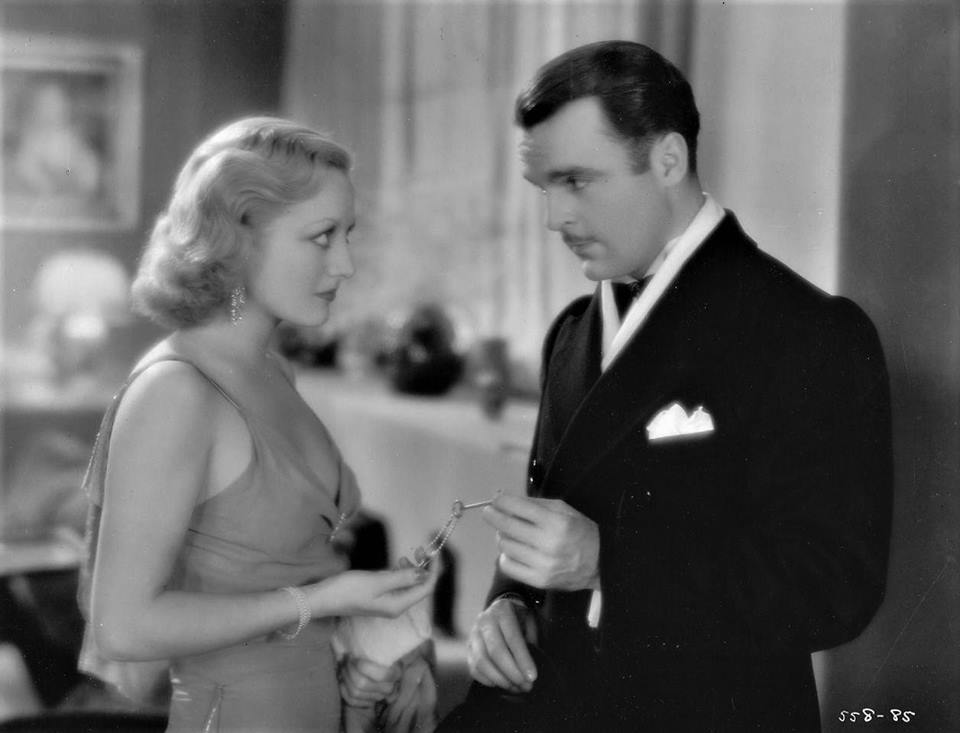