After taking Hollywood by storm, Marsha Hunt traveled to Washington DC with members of the Committee for the First Amendment in support of the Hollywood Ten, resulting in her being Blacklisted, but she went on to become an untiring crusader for human rights. Click here to read more about Marsha Hunt

Reply
Spoiler : Blanche Bickerson on The Bickersons, a segment that was broadcast on The Charlie McCarthy Show for NBC-Radio (1948).

Reply
Spoiler : Hunt was blacklisted by the House Un-American Activities during the 1950s, she returned to acting in the late 1950s. Jennifer Peck on Peck's Bad Girl for CBS-TV (1959-1960). 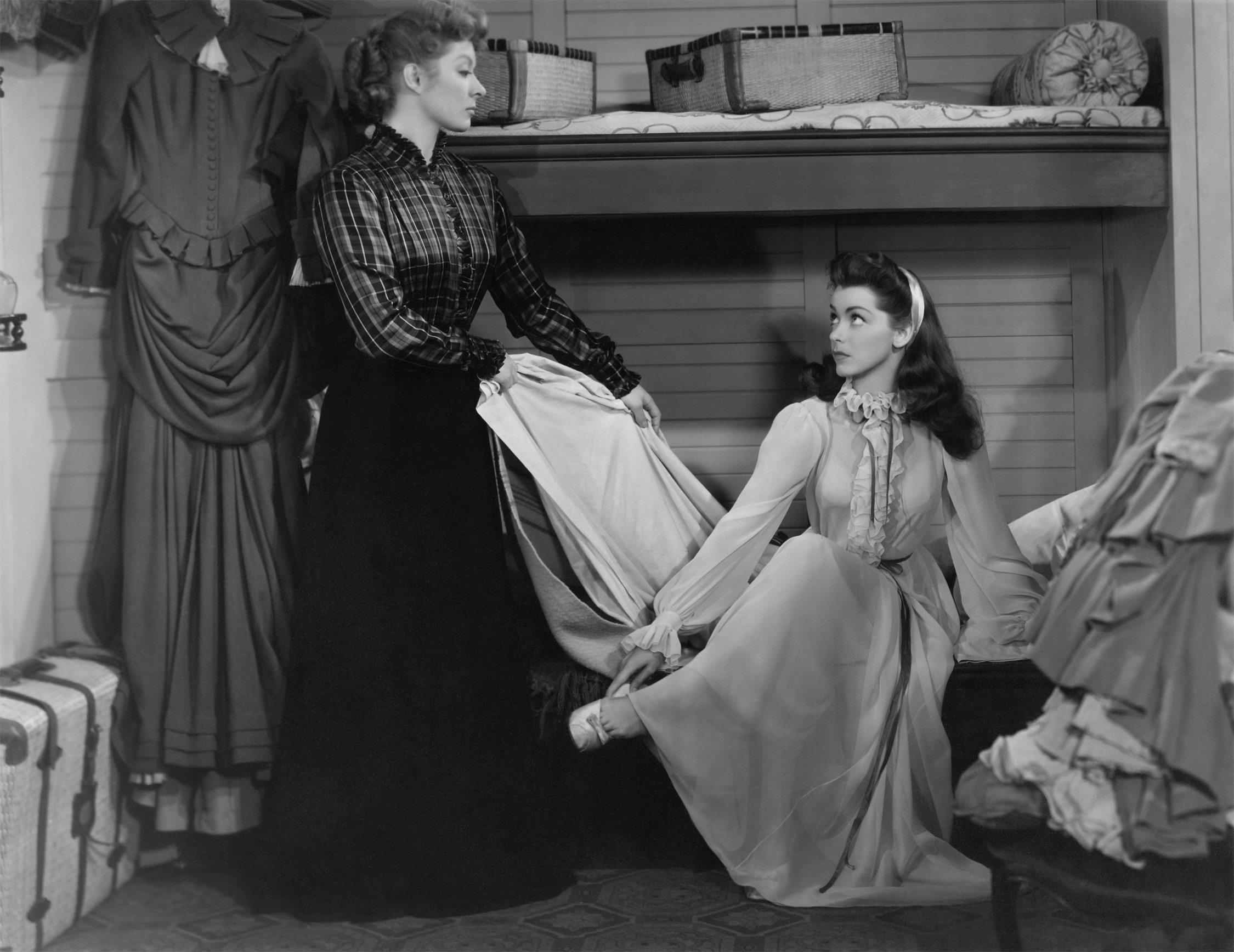 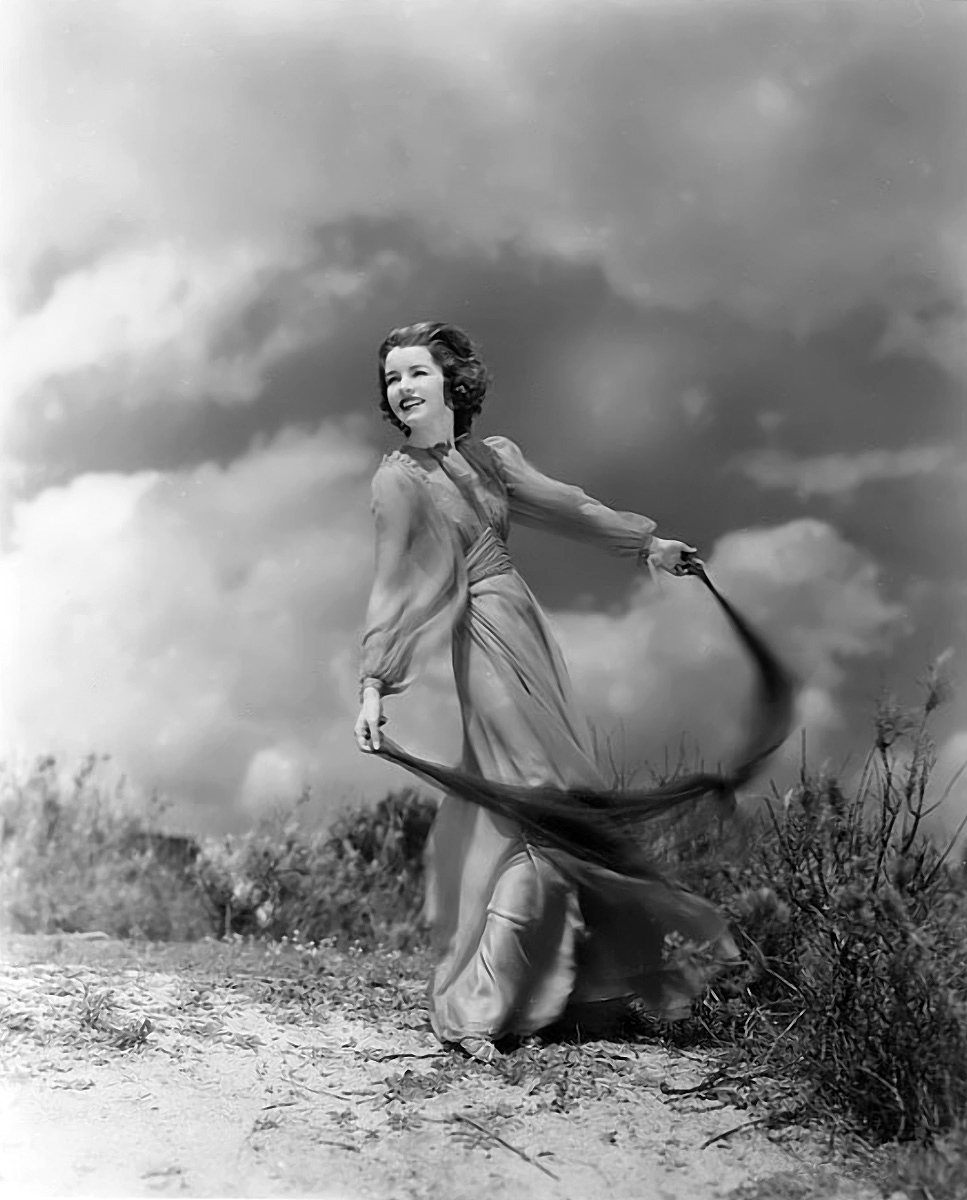 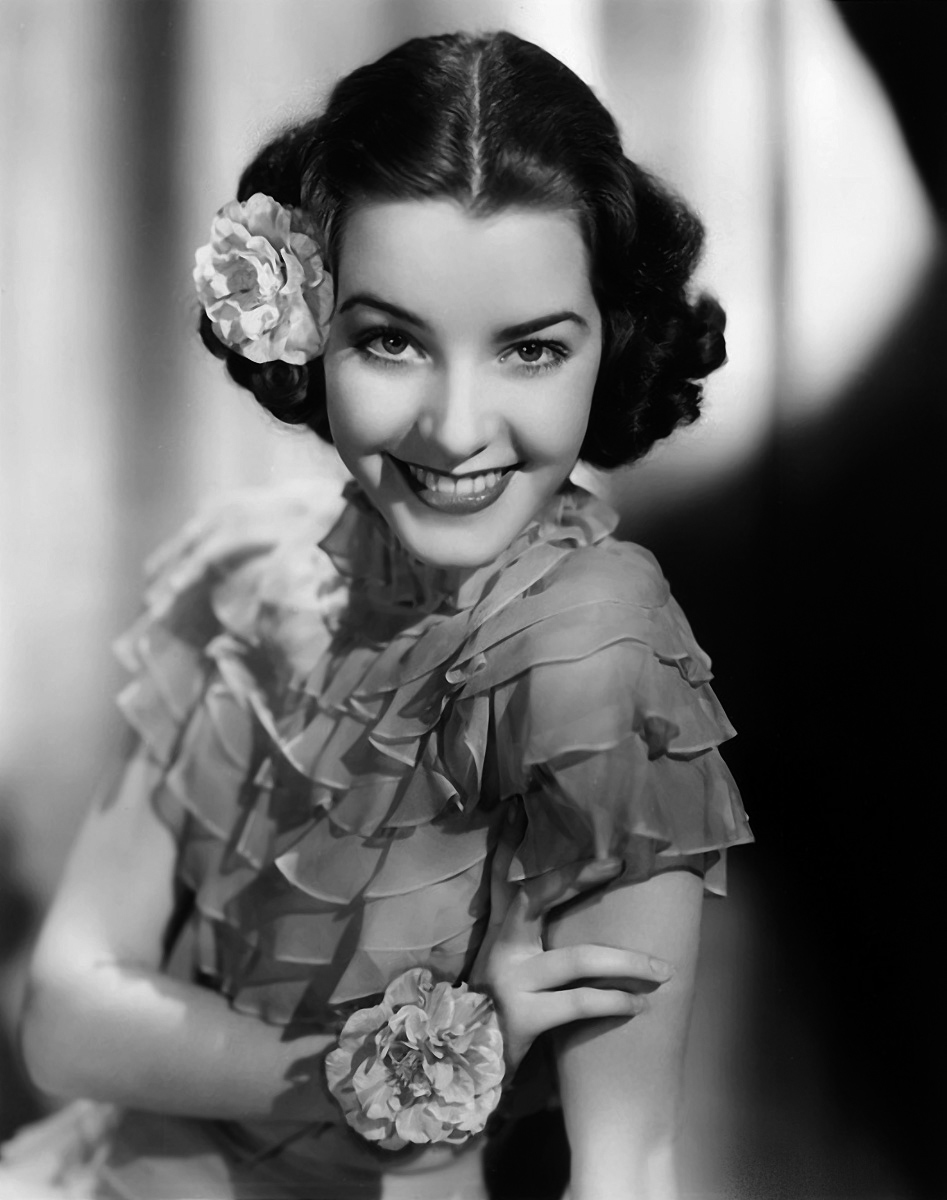 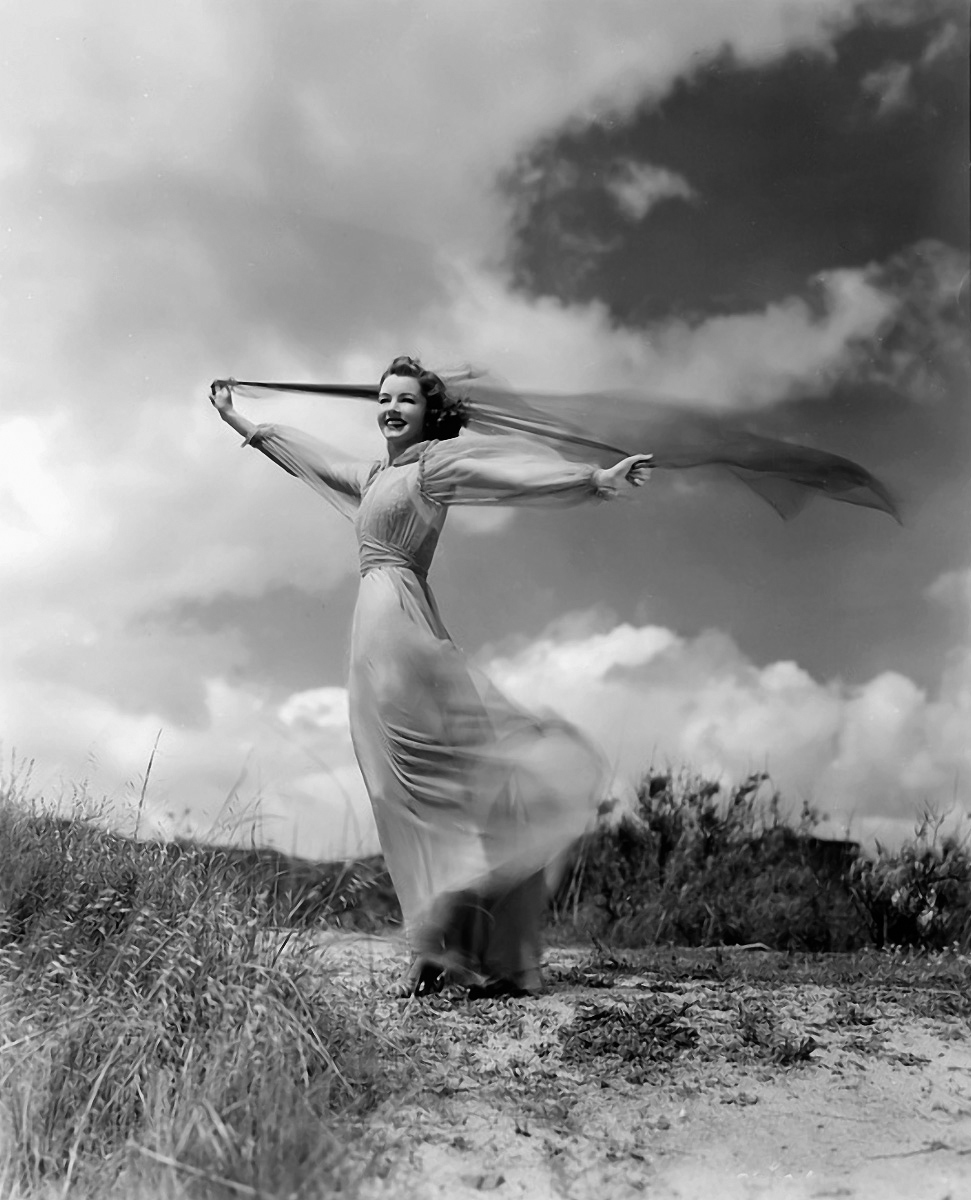 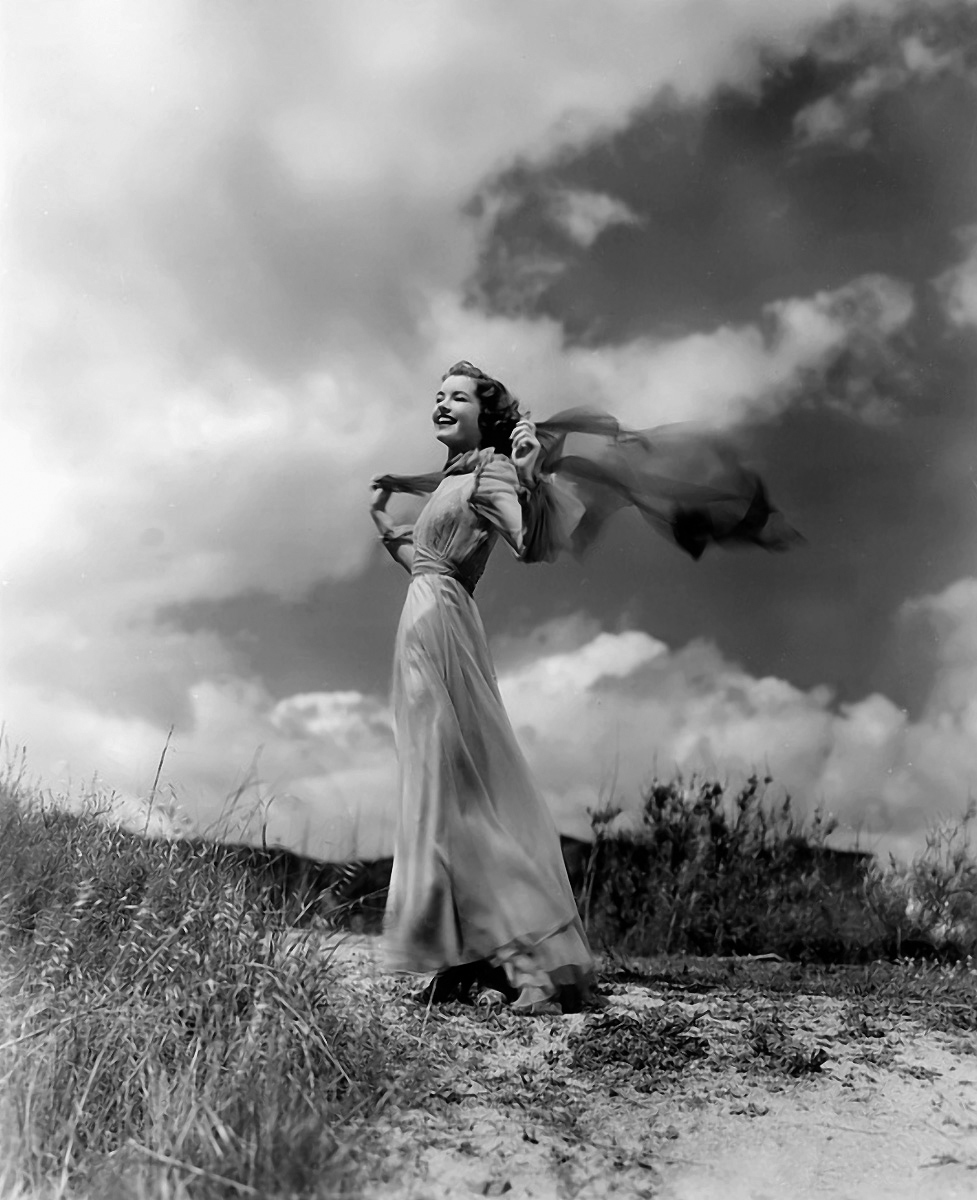 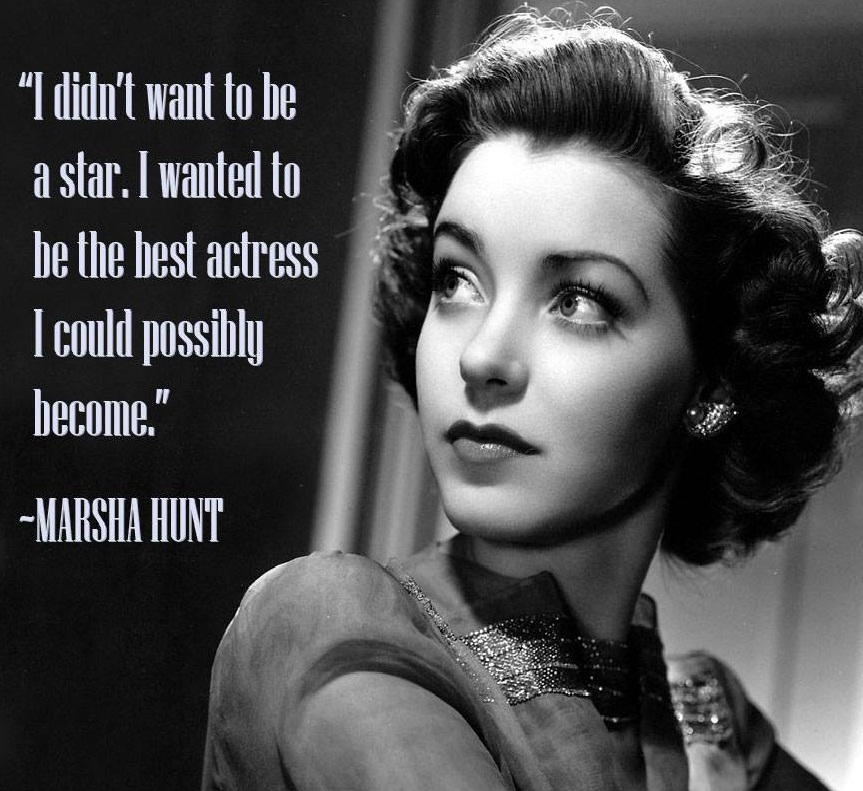 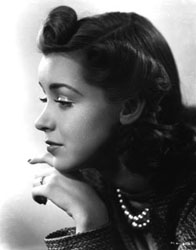 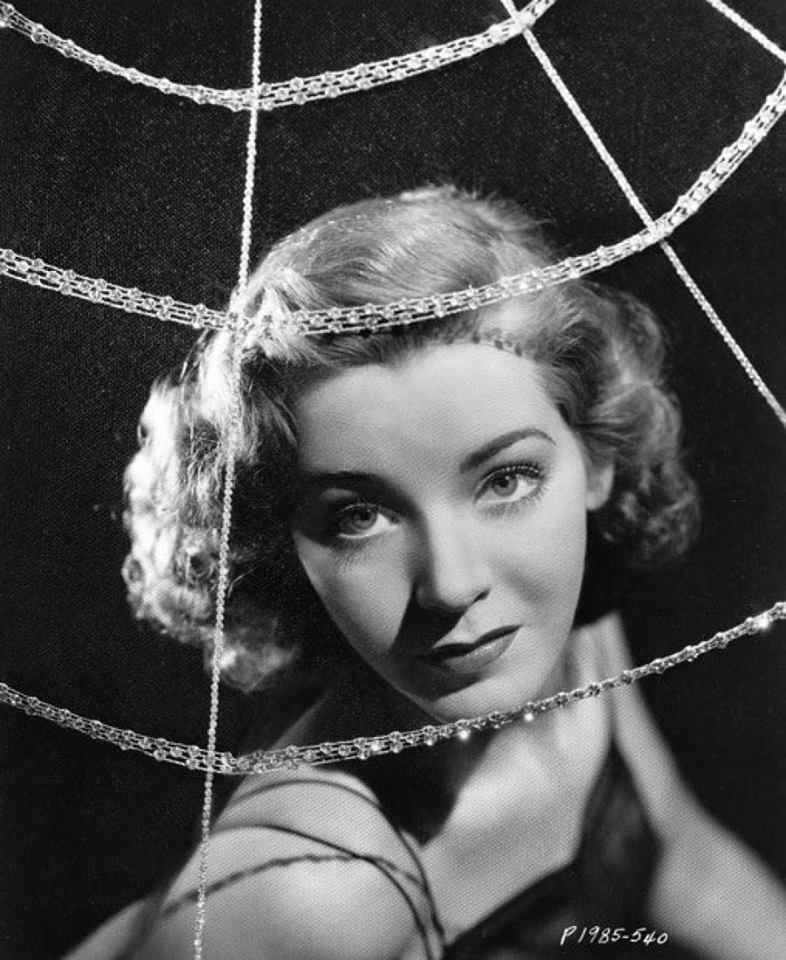 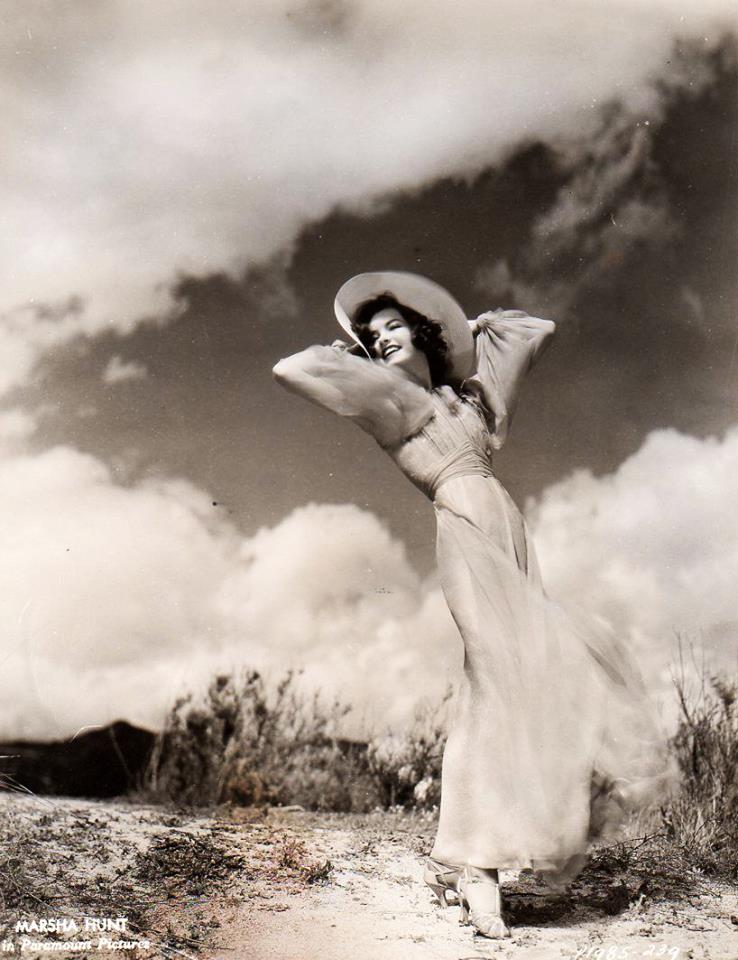 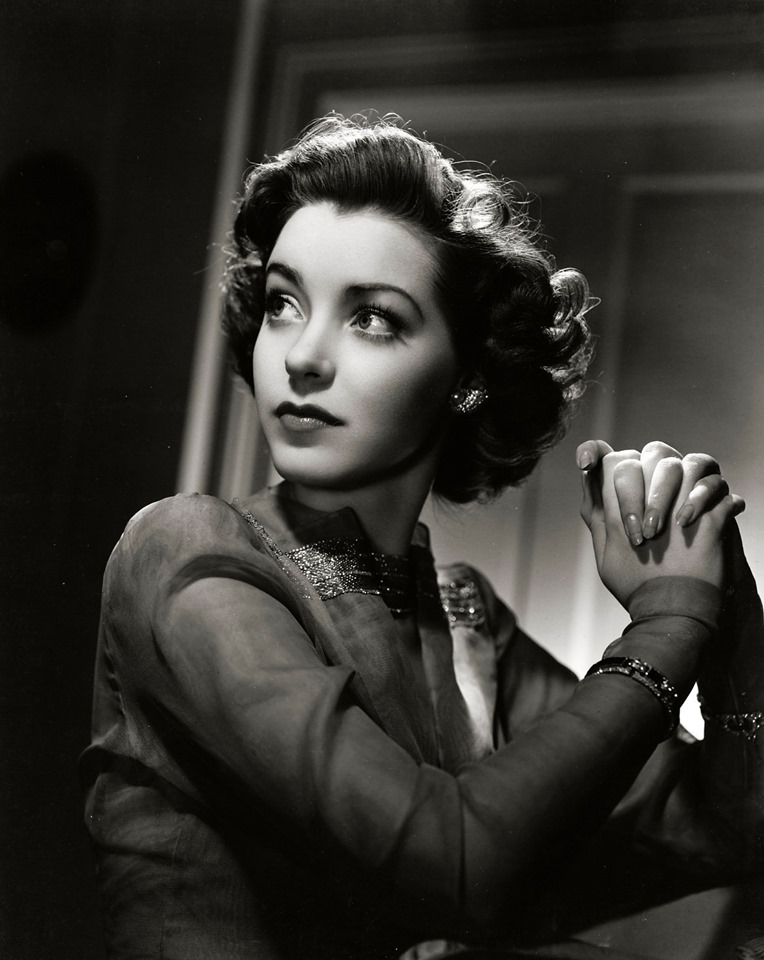