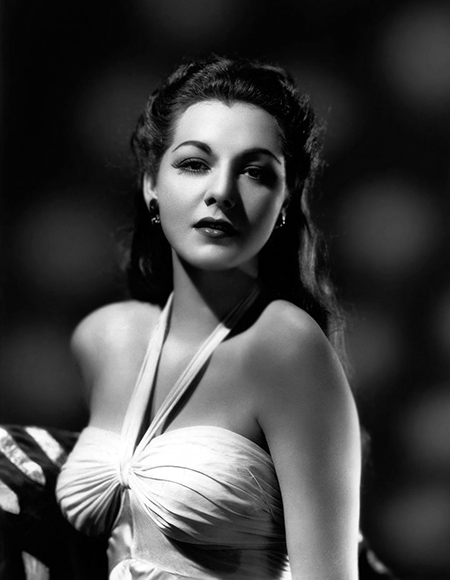 María África Gracia Vidal (6 June 1912 – 7 September 1951), known as The Queen of Technicolor, was a Dominican motion picture actress who gained fame and popularity in the 1940s as an exotic beauty starring in a series of filmed-in-Technicolor costume adventure films. Her screen image was that of a hot-blooded Latin seductress, dressed in fanciful costumes and sparkling jewels. She became so identified with these adventure epics that she became known as "The Queen of Technicolor". Over her career, Montez appeared in 26 films, 21 of which were made in North America and the last five were made in Europe. Click here to read more about Maria Montez 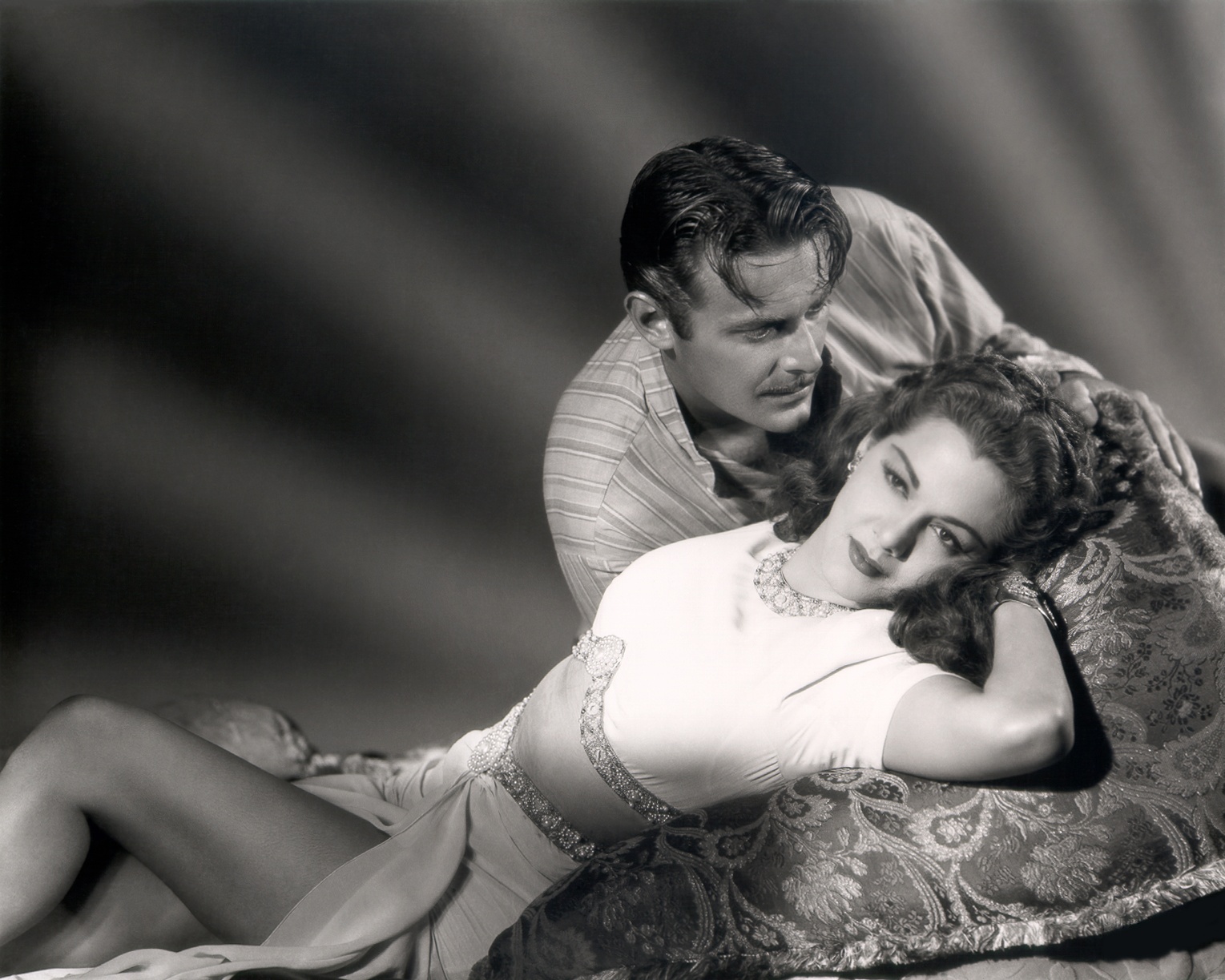 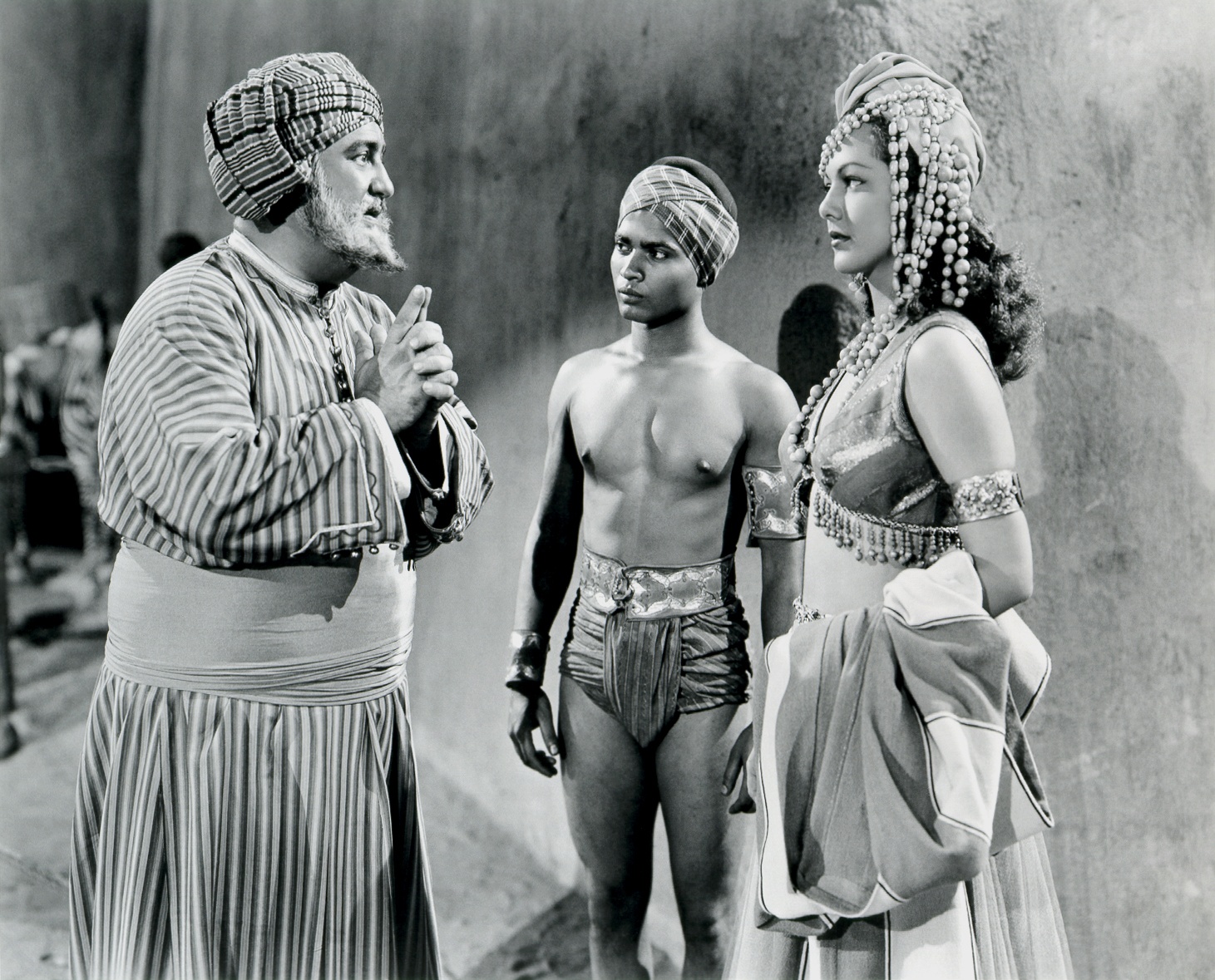 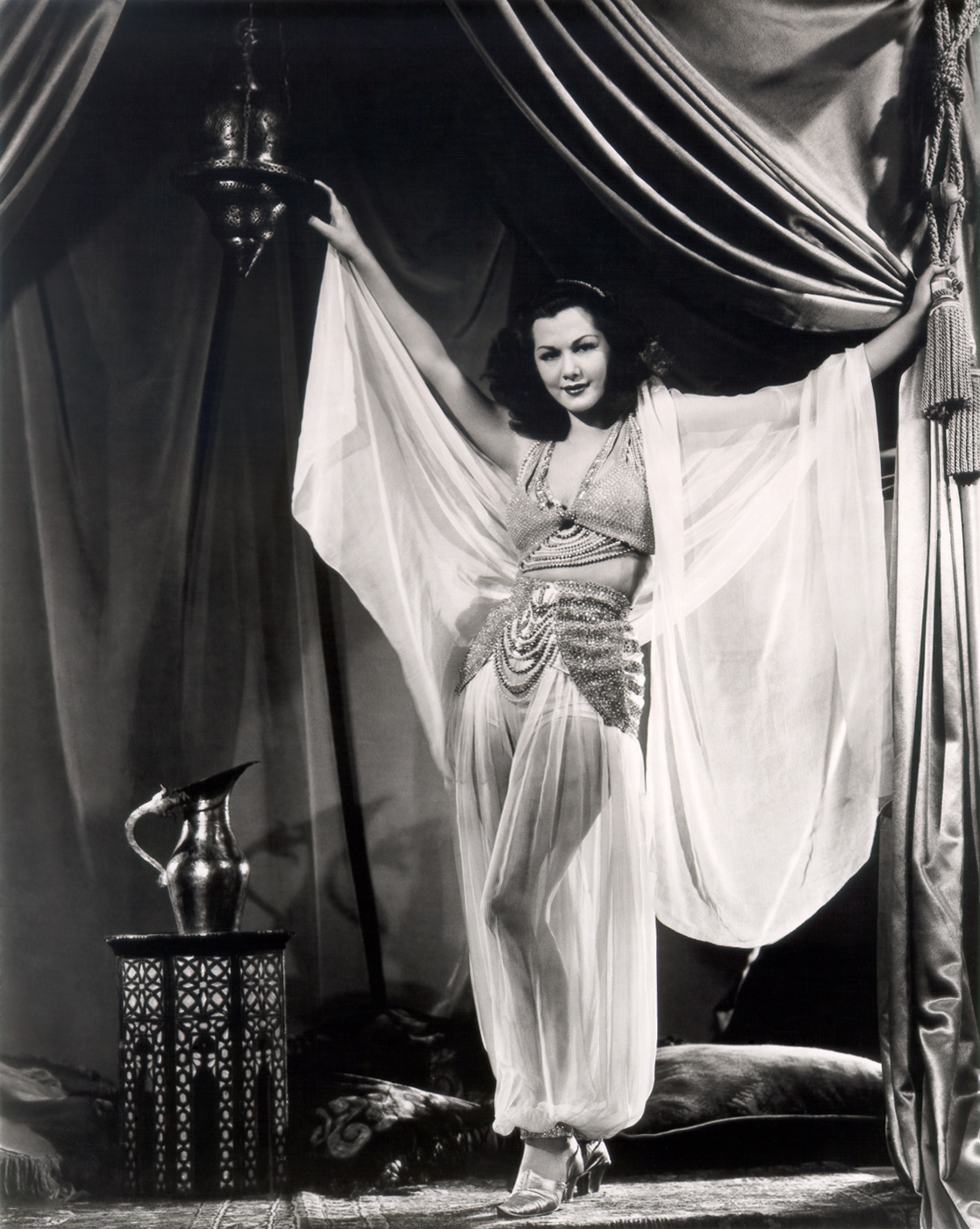 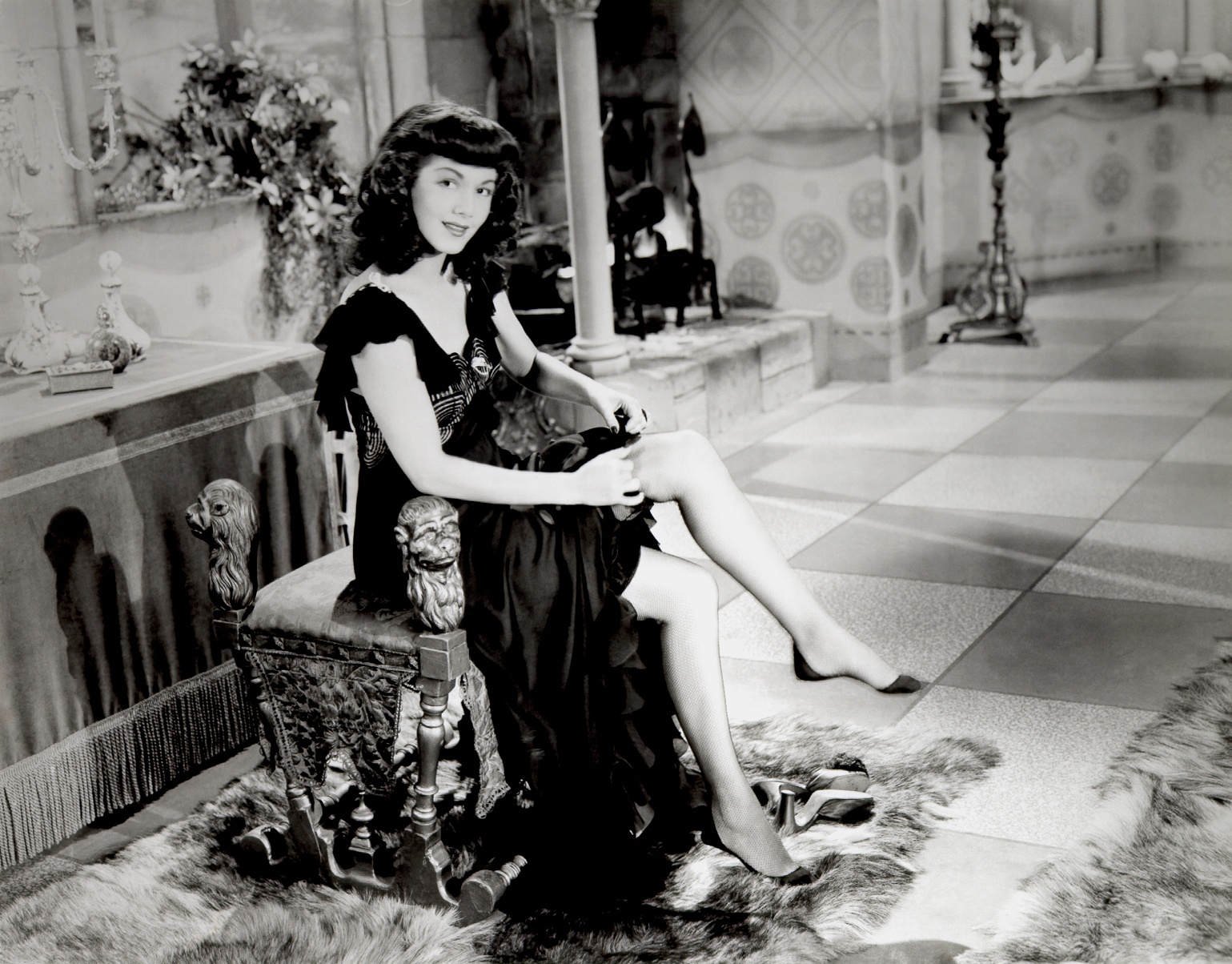 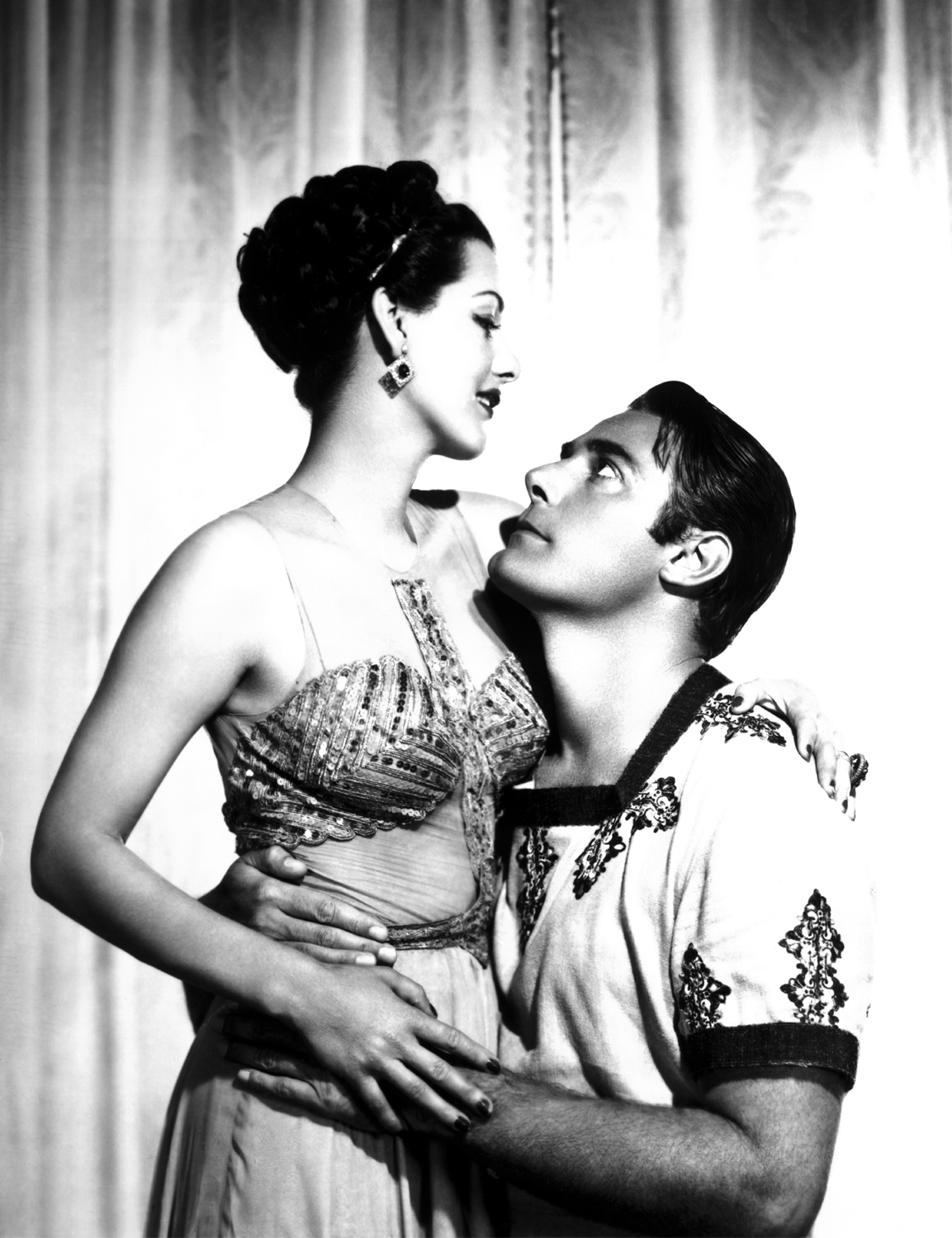 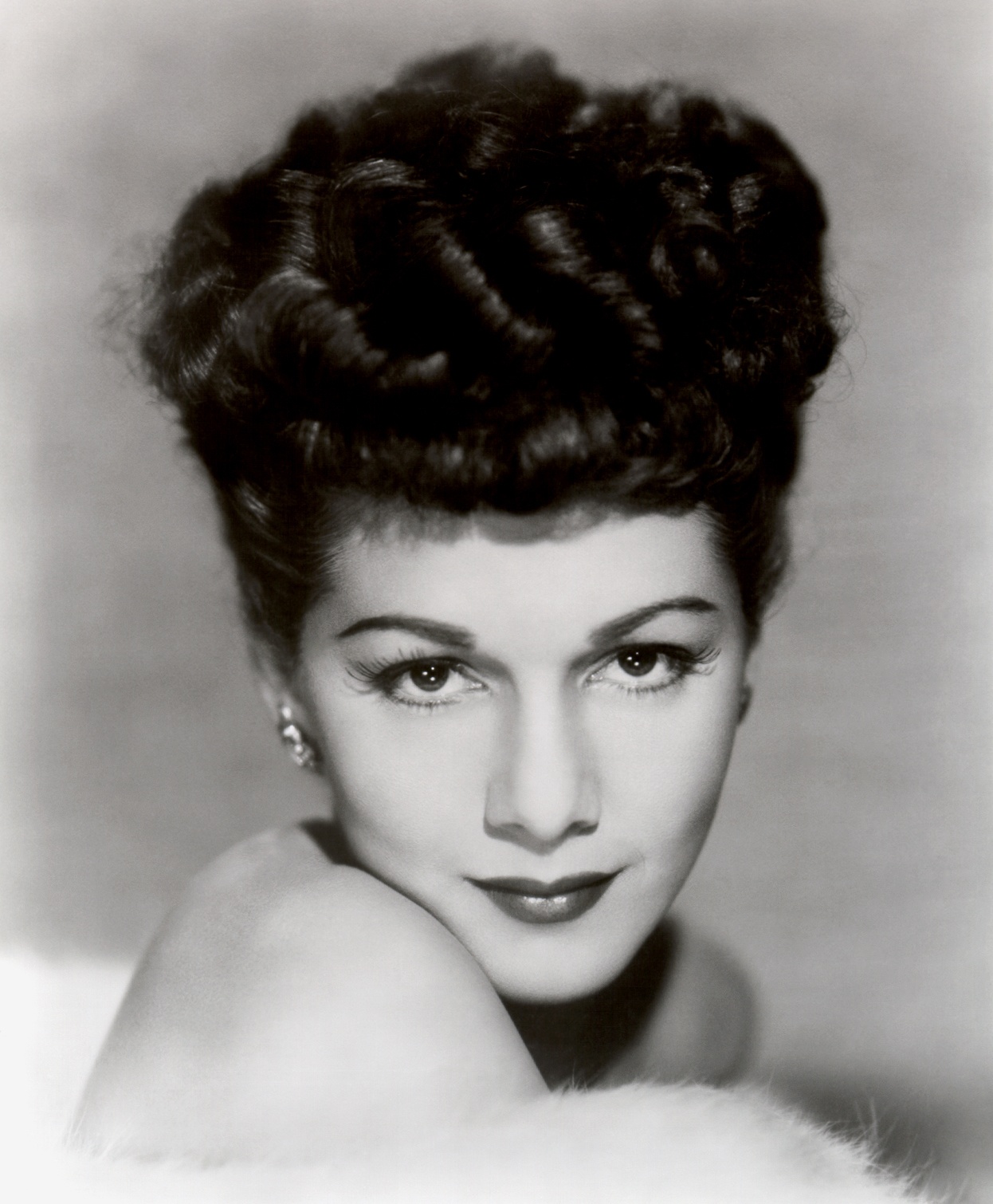 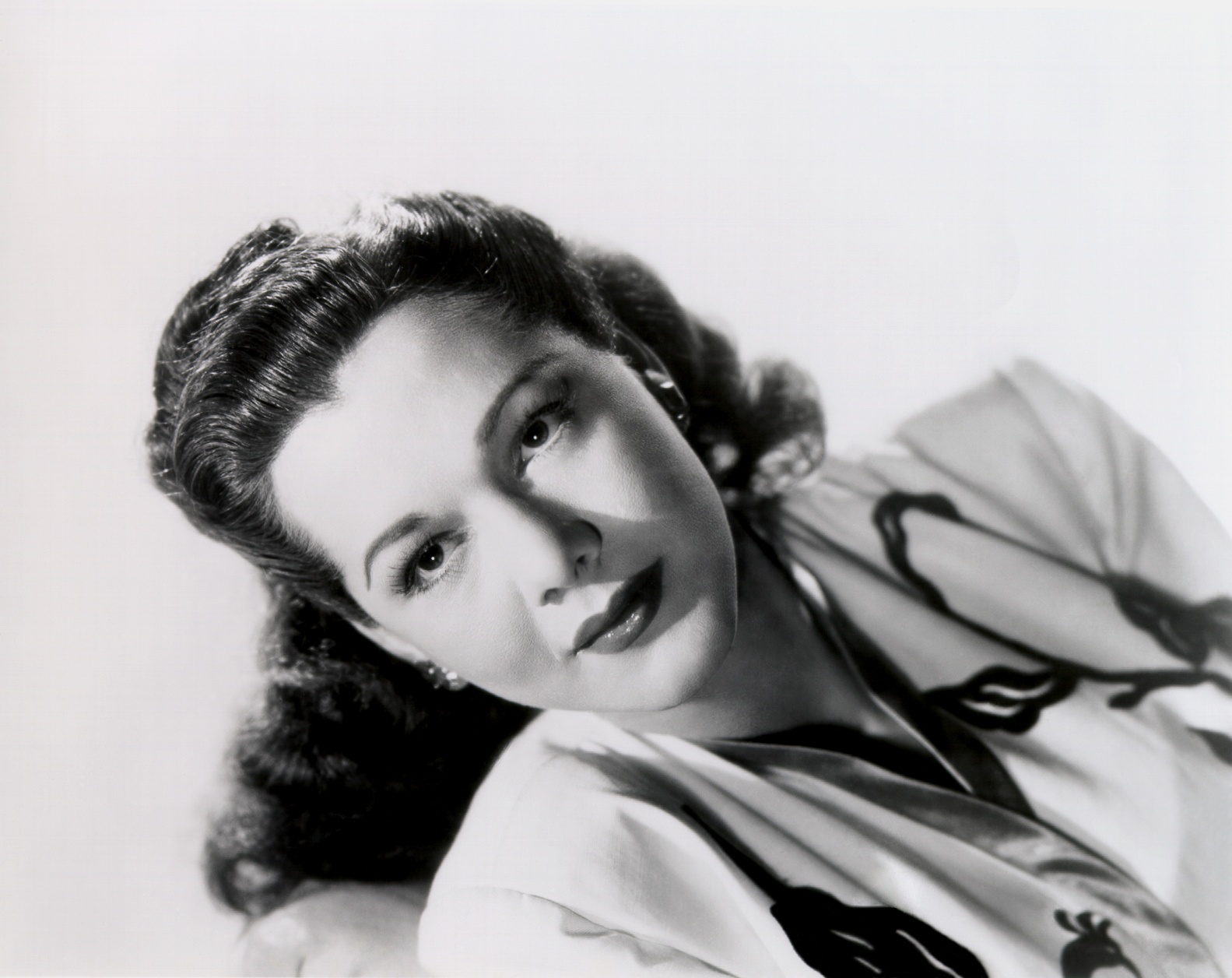 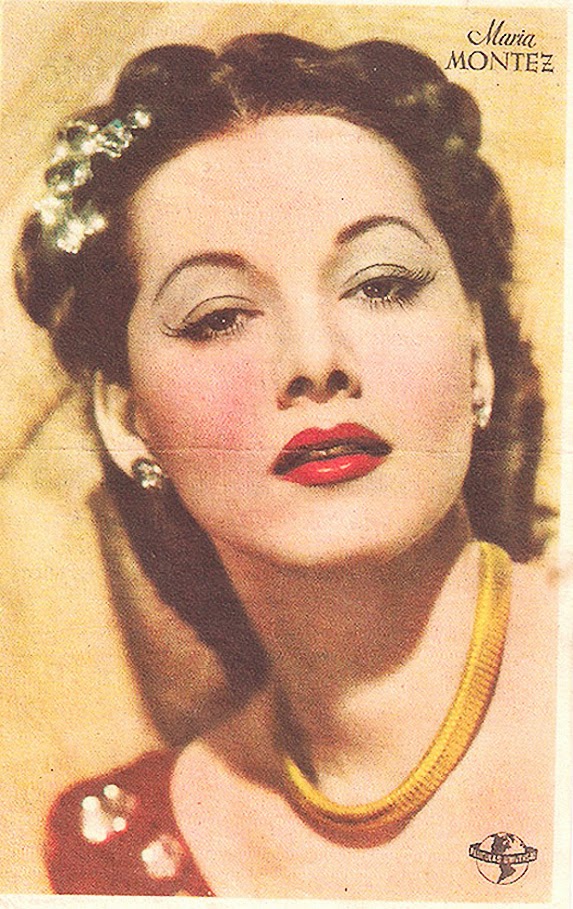 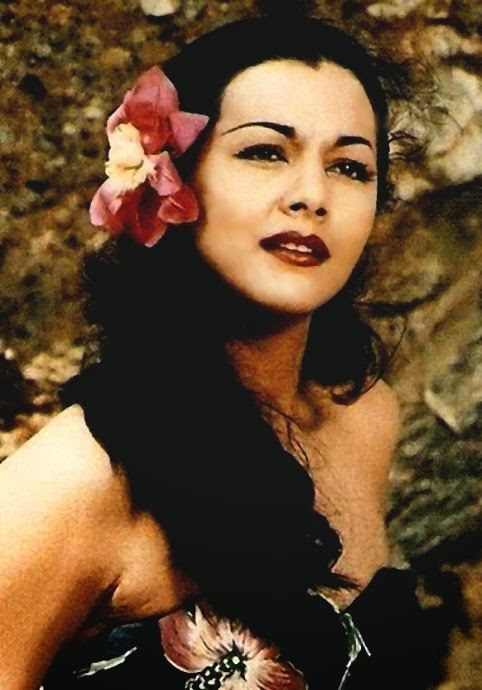 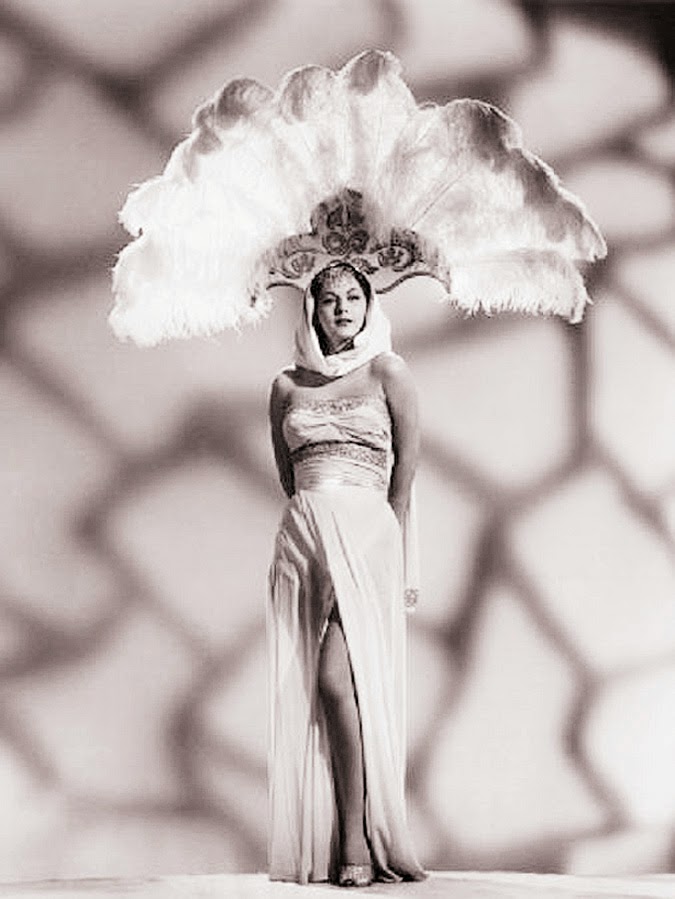