Reply
Spoiler : A beautiful hearted man . All his movies were mine and my family's favourite!!! My son is pole ly talking to him right now !!!

Reply
Spoiler : I love him in anything.

Reply
Spoiler : Love all the films he made, he was so funny,

Reply
Spoiler : A very funny man, but I also enjoyed when he chose to play serious roles, near the end of his career.

Reply
Spoiler : LOVED ALL HIS MOVIES. HE WAS SOO GOOD.

Reply
Spoiler : One of the funniest comediens ever

Reply
Spoiler : Very funny guy loved them when i was a kid

Reply
Spoiler : Louis Francis Cristillo (March 6, 1906 – March 3, 1959), known by the stage name Lou Costello, was born on this date 110 years ago. Best remembered for the comedy double act of Abbott and Costello, with Bud Abbott. Costello played a bumbling character. He was known for the catchphrases "Heeeeyyy, Abbott!" and "I'm a baaaaad boy!" After making the film, The 30 Foot Bride of Candy Rock, Costello died of a heart attack at Doctors' Hospital in Beverly Hills on March 3, 1959, three days before his 53rd birthday. A funeral Mass was held at his parish, St. Francis de Sales Catholic Church in Sherman Oaks. He is interred at the Calvary Cemetery in East Los Angeles, California. His last words as reported in the March 4, 1959 Los Angeles Times and Los Angeles Evening Mirror News were "I think I'll be more comfortable," according to a private nurse who was the only person in the room with him at the time. The widely reported claim that he died in the presence of friends and that his last words were actually "that was the best ice-cream soda I ever tasted" appears to be incorrect, although the Los Angeles Times and Los Angeles Evening Mirror News articles both note Costello eating a strawberry ice-cream soda earlier that day in the presence of his manager Eddie Sherman, making it possible that the quoted statement was uttered at that time. Anne, his wife, was at his side most of the day, but was sent home by her assuring husband only an hour before his death at 3:55pm. Later that same year on December 5, Lou's widow Anne died from an apparent heart attack at age 47

Reply
Spoiler : He was awesome.

Reply
Spoiler : One of the The Greatest

Reply
Spoiler : Lou Costello was so funny, when I was a kid in the 1970's, I use to watch the Abbott and Costello show. I remember the character Stinky who use to get under Lou's skin

Reply
Spoiler : I used to love watching these guys....Saturday afternoons as a teen they'd show black and white movies on TV and I loved watching this duo!! So funny. .

Reply
Spoiler : ABBOTT & COSTELLO: These guys were amazing I love the who's on first base sketch. They need to put these comics back on so the new generation can get a glimpse of comic genius. Rip

Reply
Spoiler : Lou Costello was a very handsome man in his early years. 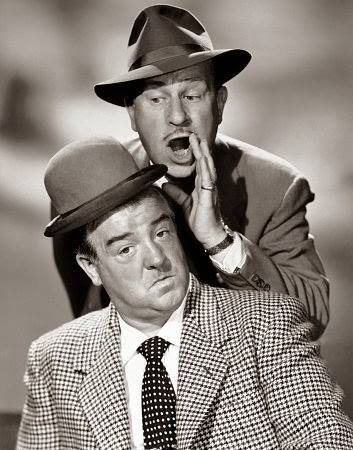 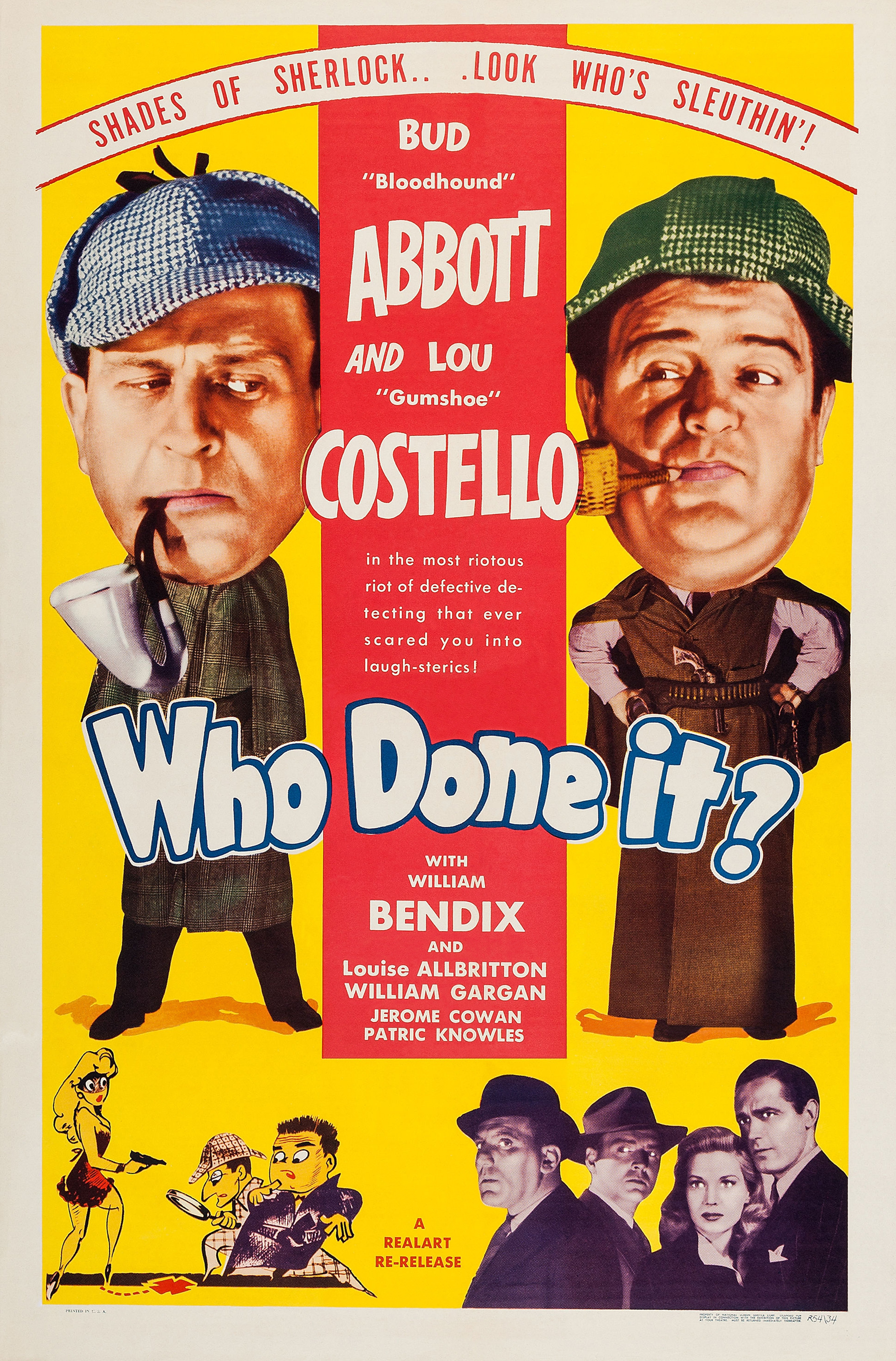 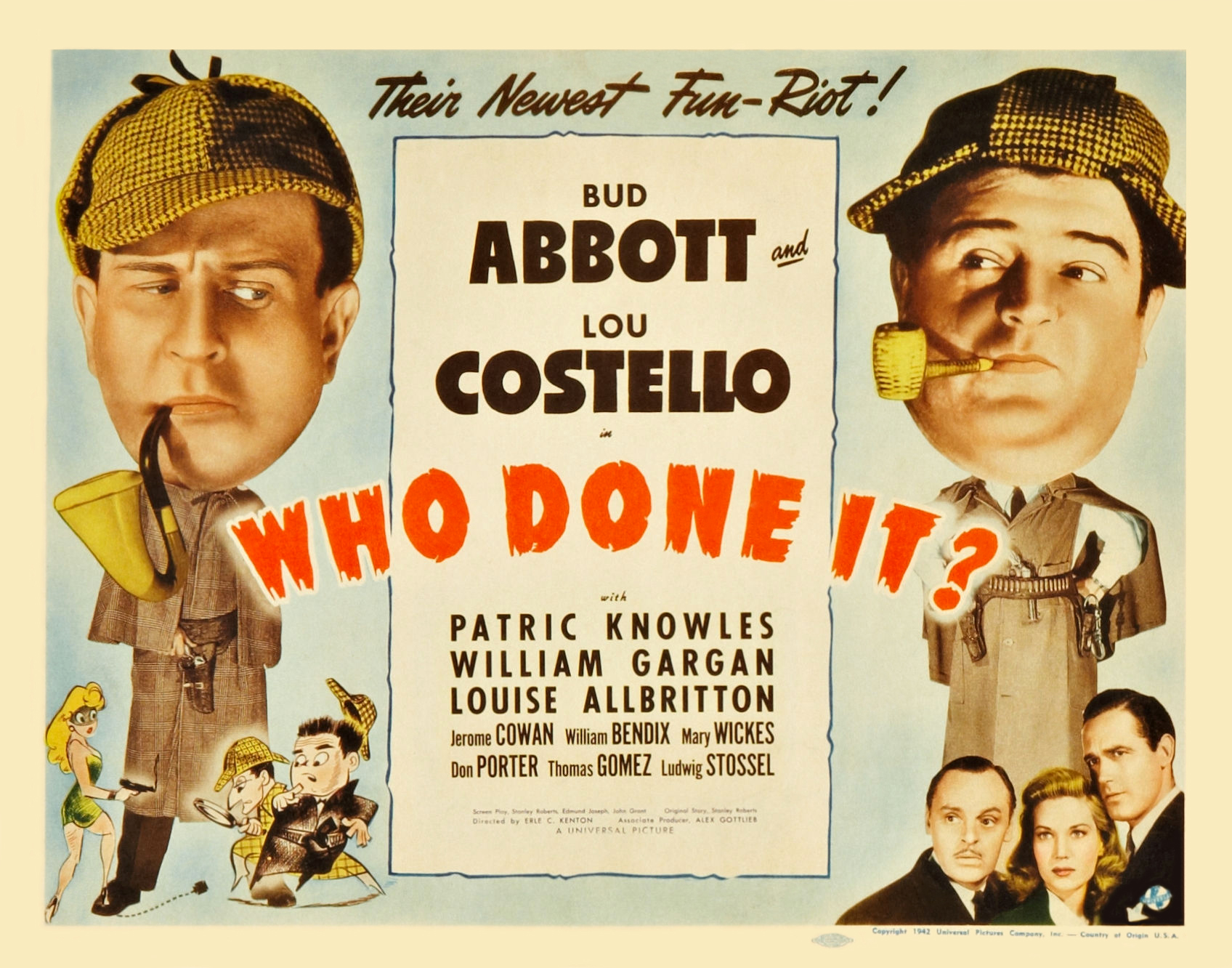 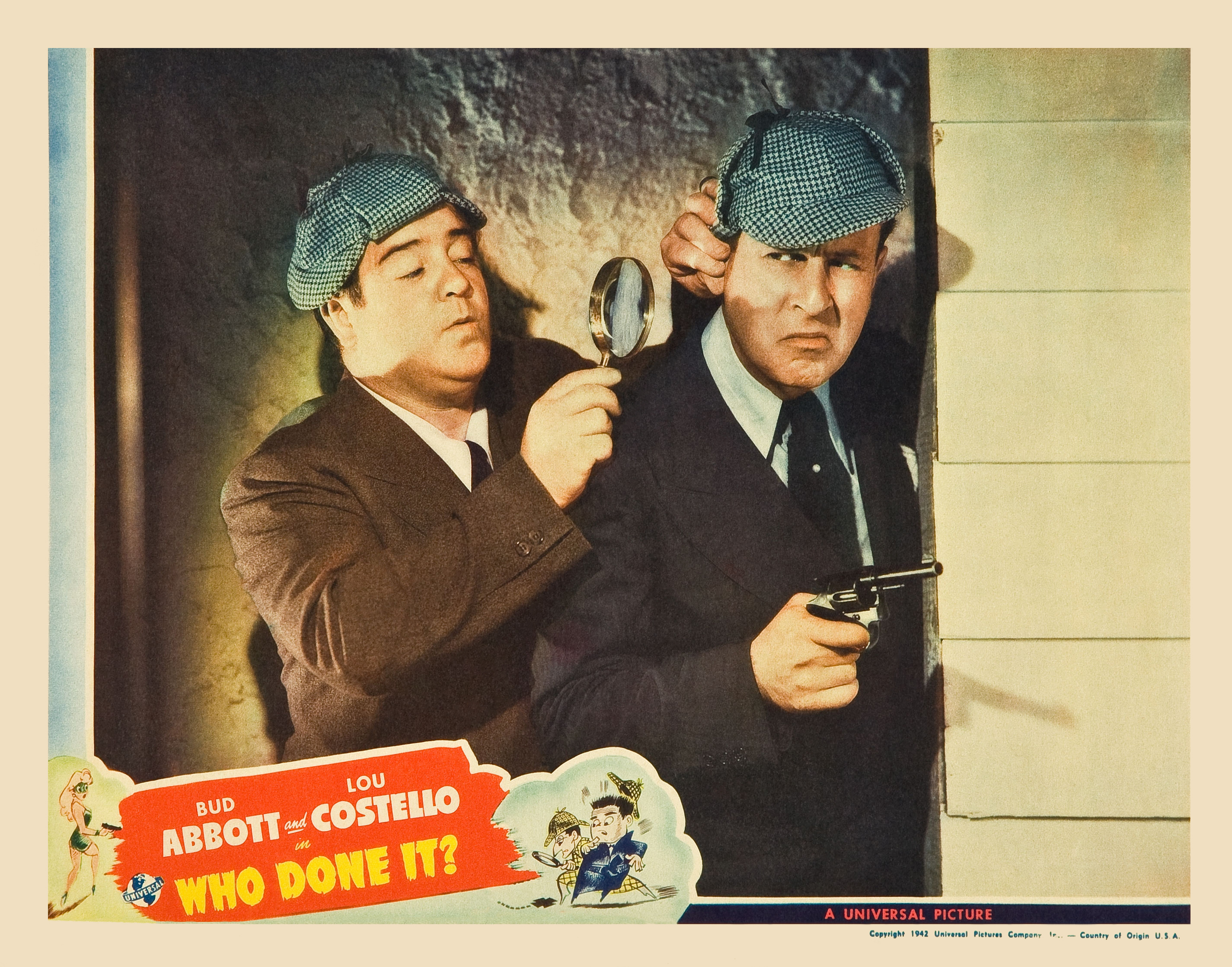 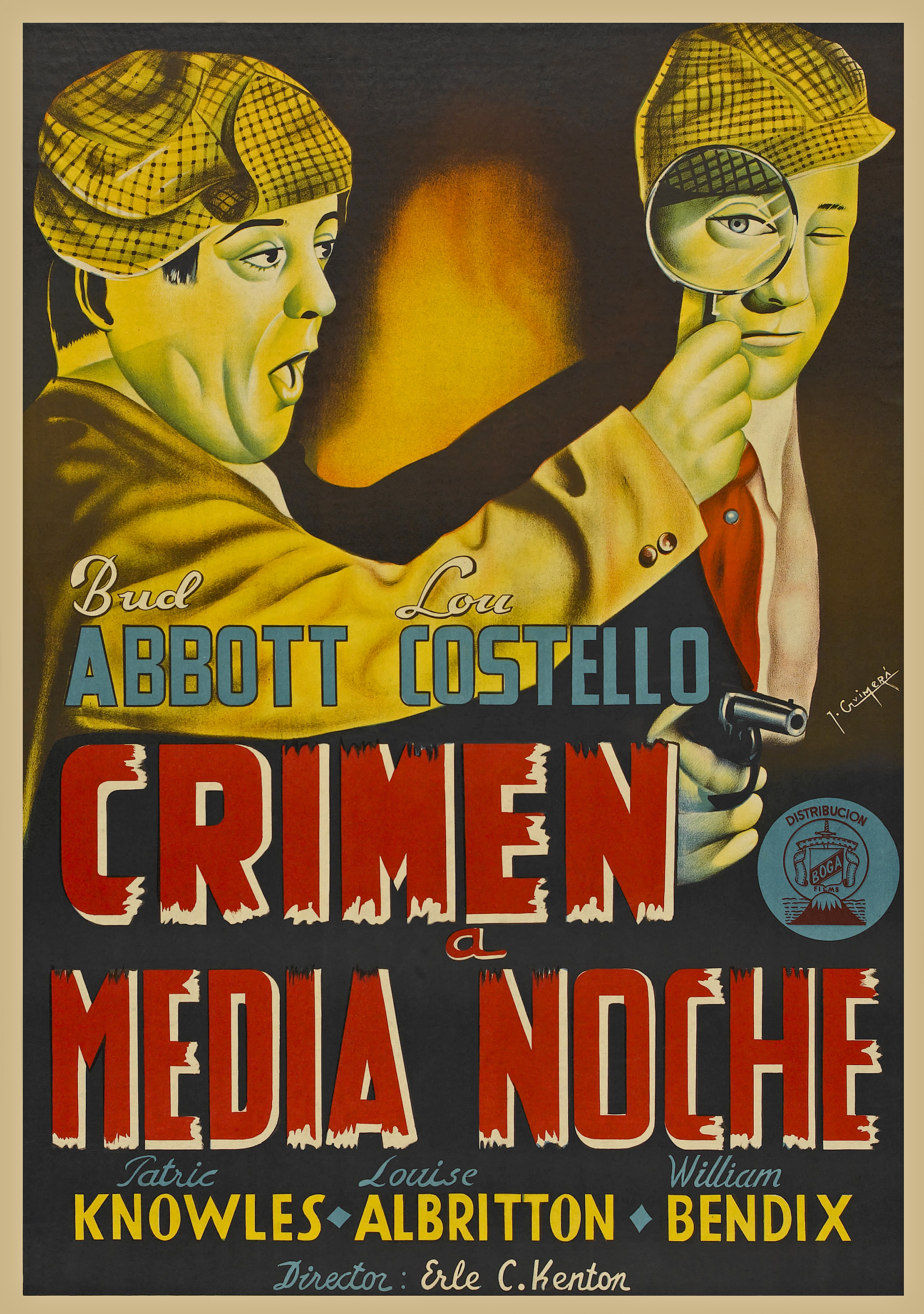 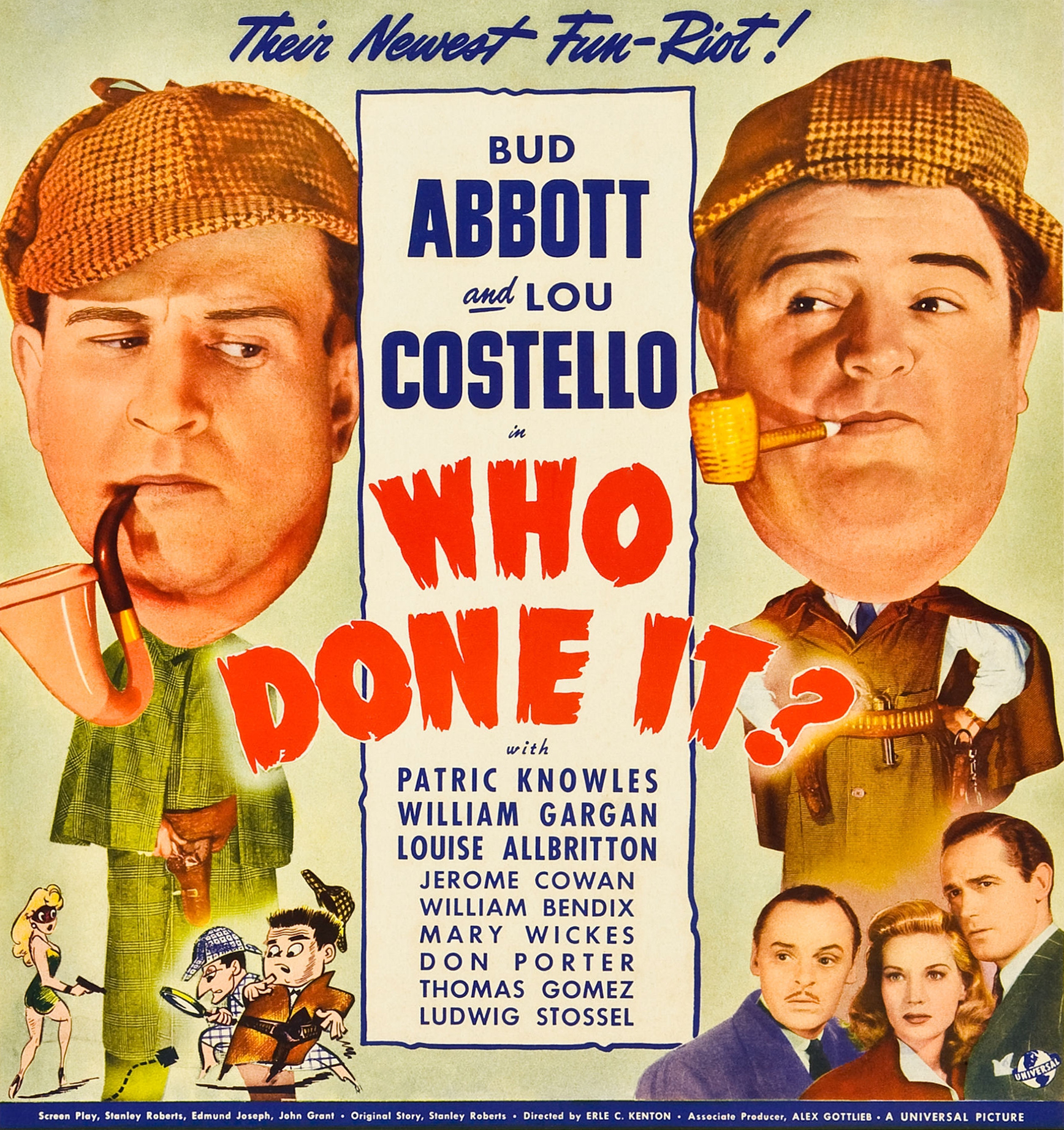 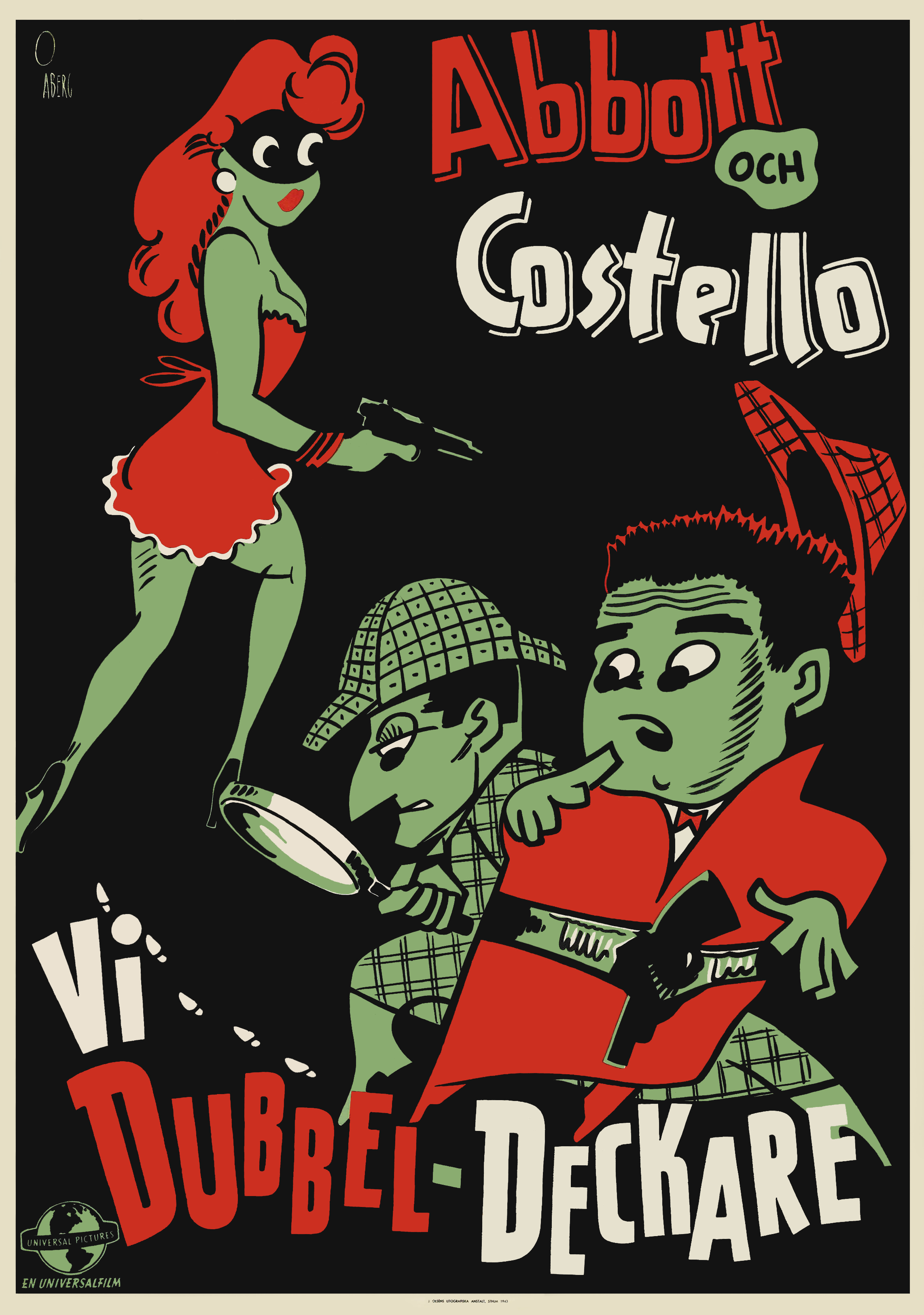 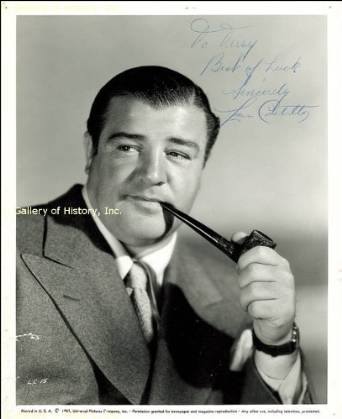 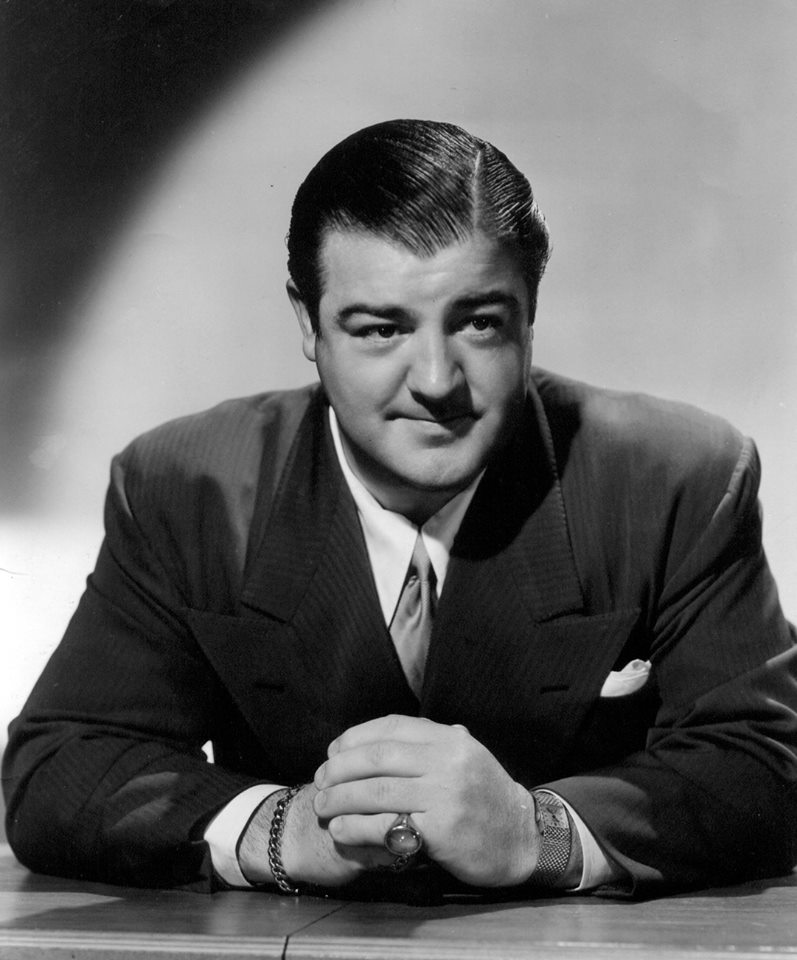