Linda Christian was a Mexican film actress, who appeared in Mexican and Hollywood films. Her career reached its peak in the 1940s and 1950s. She played Mara in the last Johnny Weissmuller Tarzan film, Tarzan and the Mermaids (1948).She is also noted for being the first Bond girl, appearing in a 1954 television adaptation of the James Bond novel Casino Royale.In 1963 she starred in an episode of The Alfred Hitchcock Hour, "An Out for Oscar".

Spoiler : Mexican Actress Linda Christian (November 13, 1923 - July 22, 2011) died on this date 8 years ago. R.I.P. After making the jump to Hollywood, her notable roles included playing Valerie Mathis who was the first Bond girl to appear on screen in the 1954 TV adaptation of Casino Royal with Barry Nelson as James Bond, Tarzan and The Mermaids (1948) and The Devil's Hand (1961). 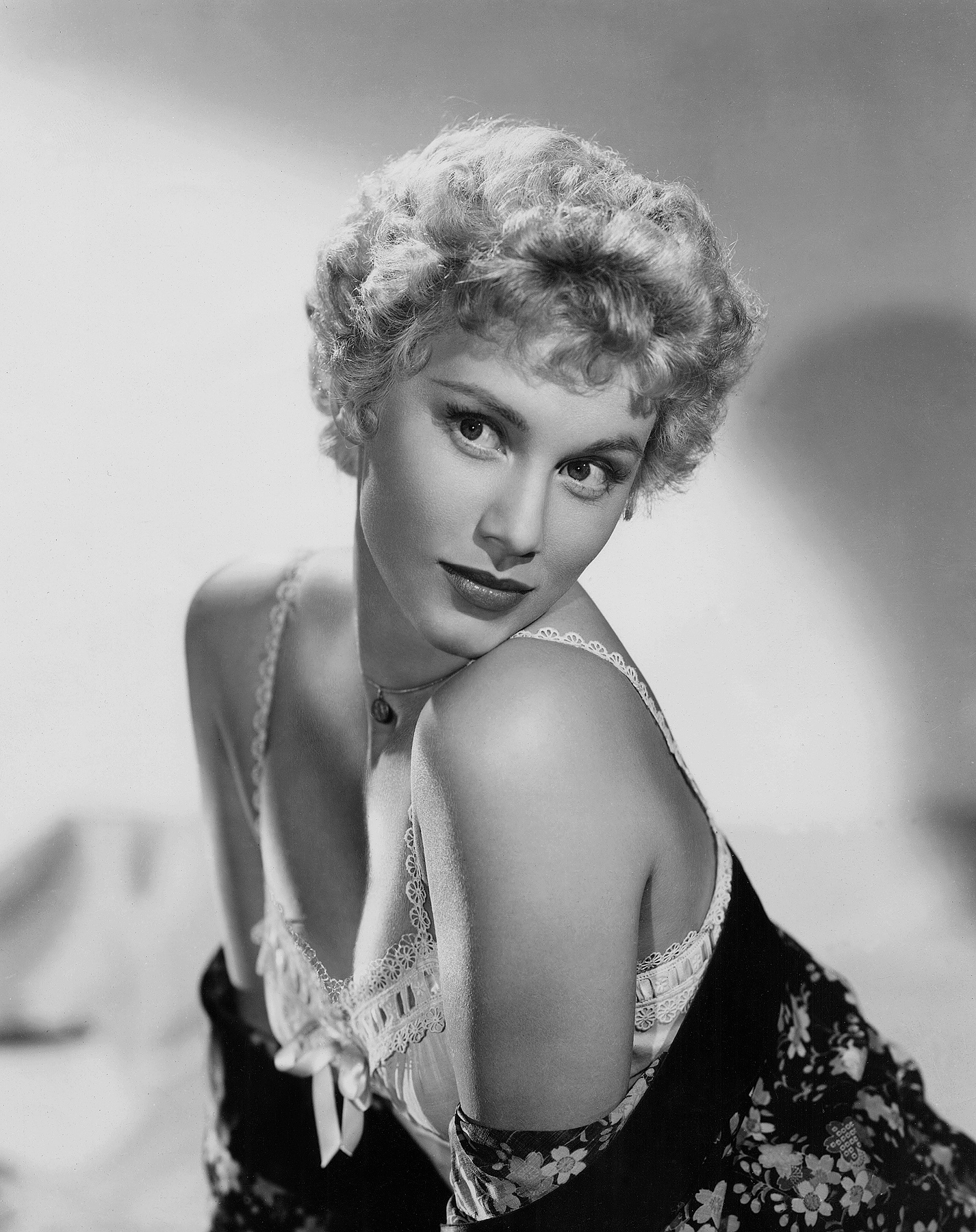 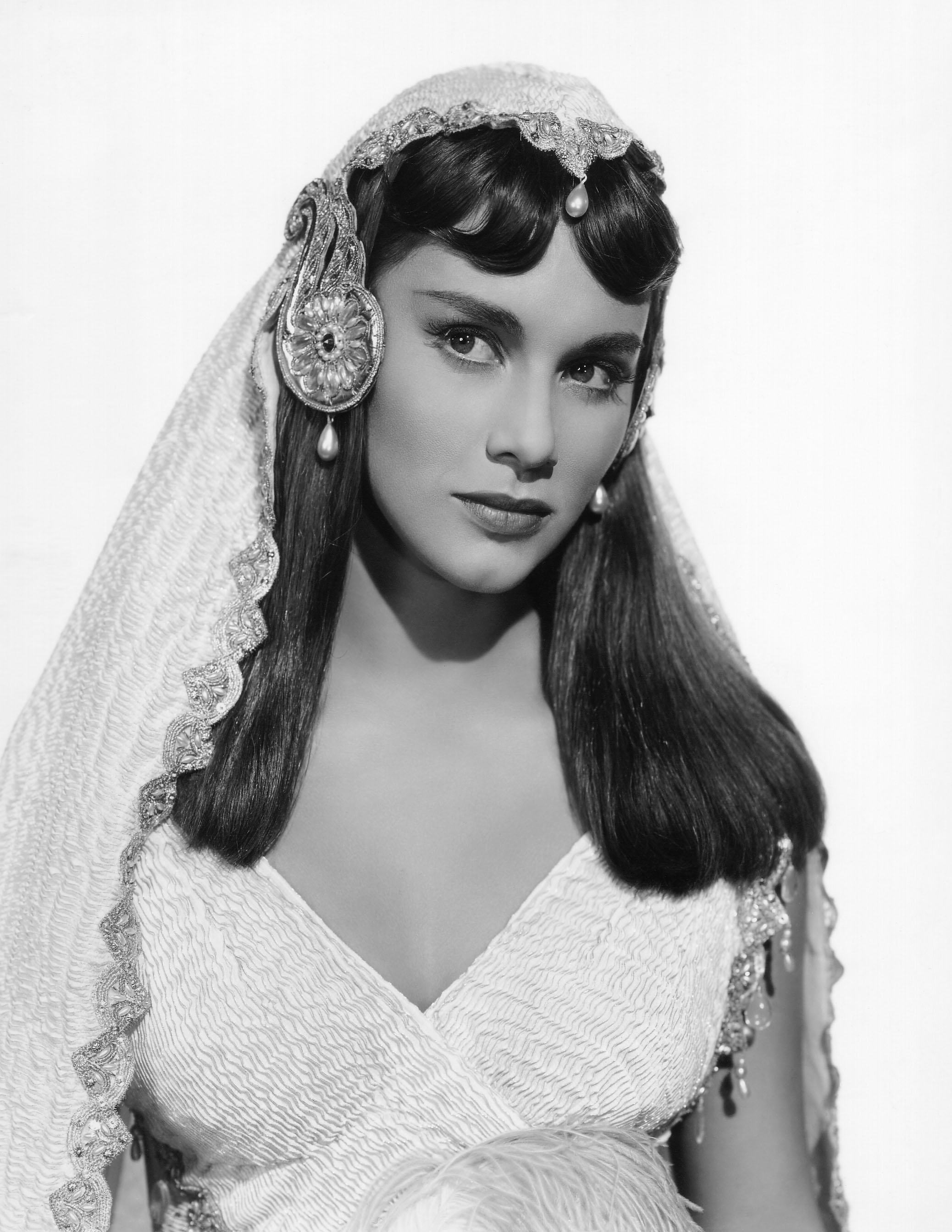 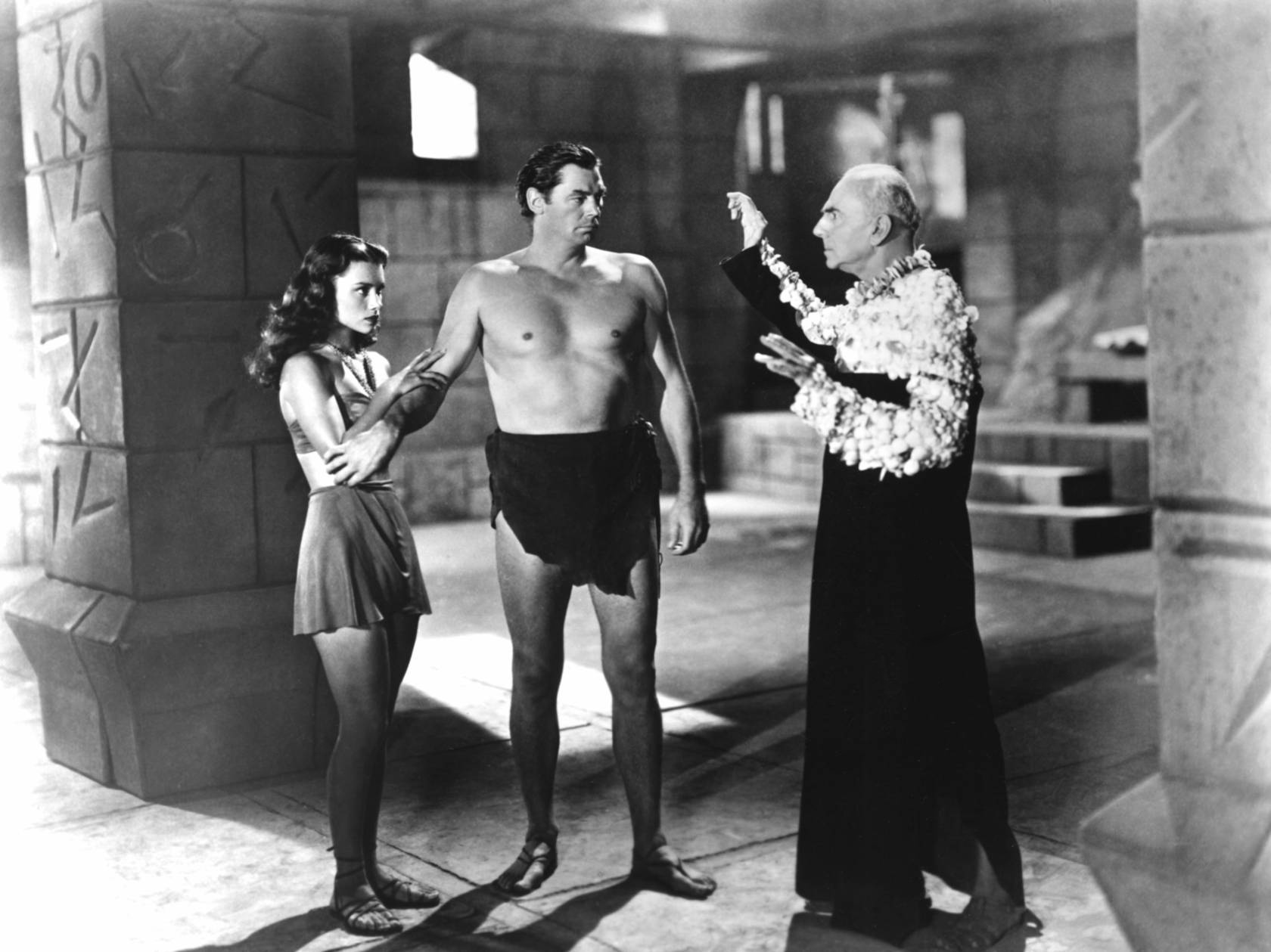 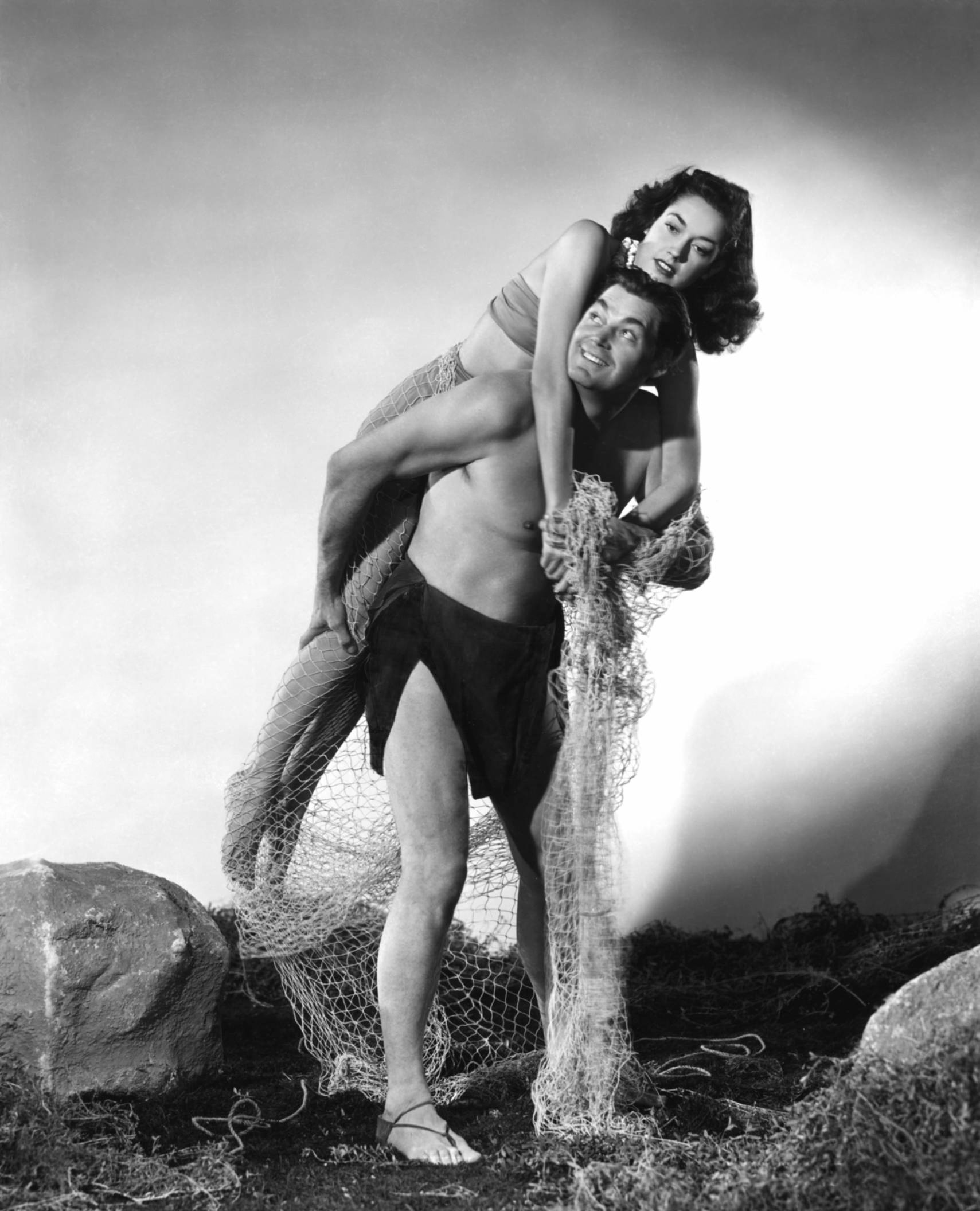 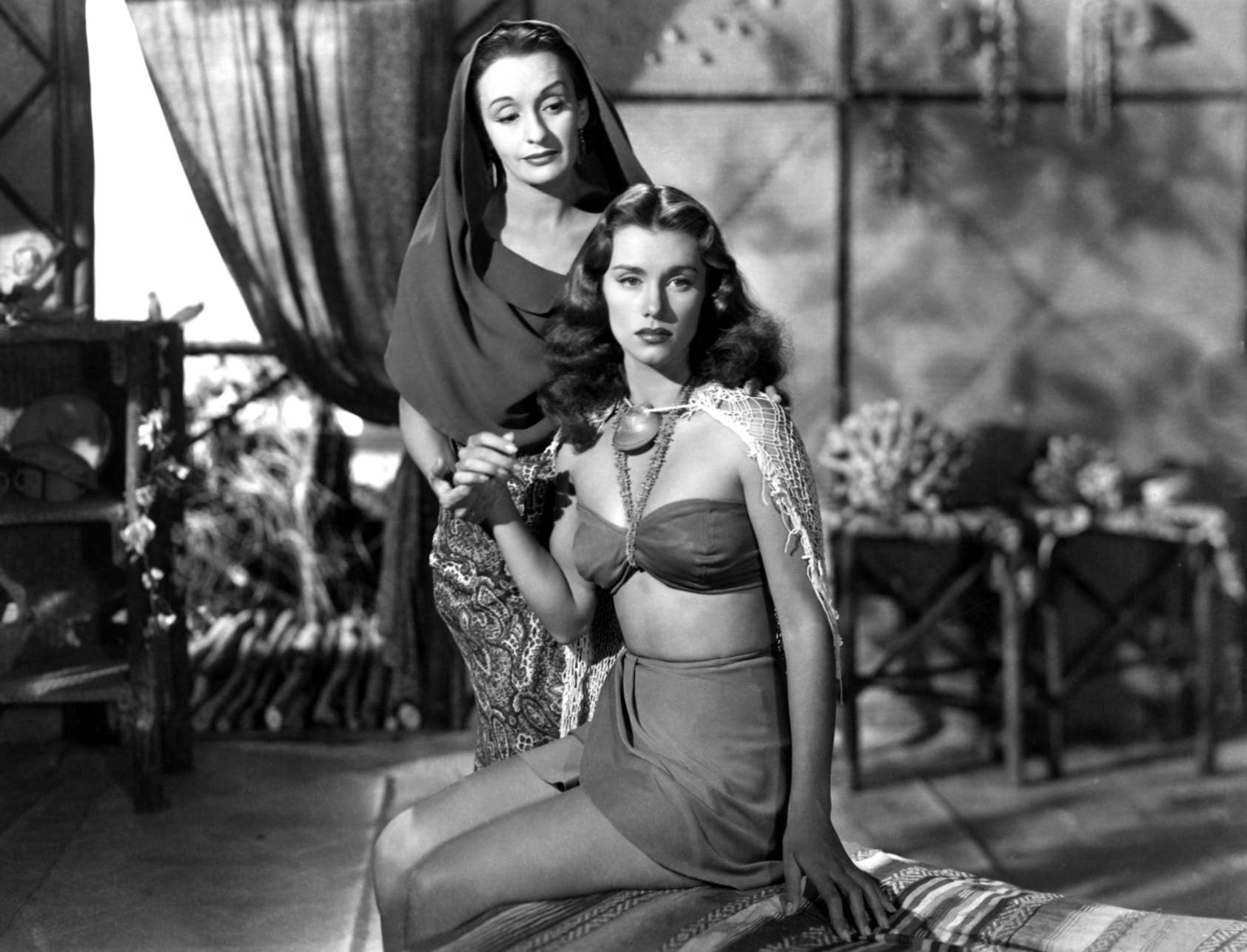 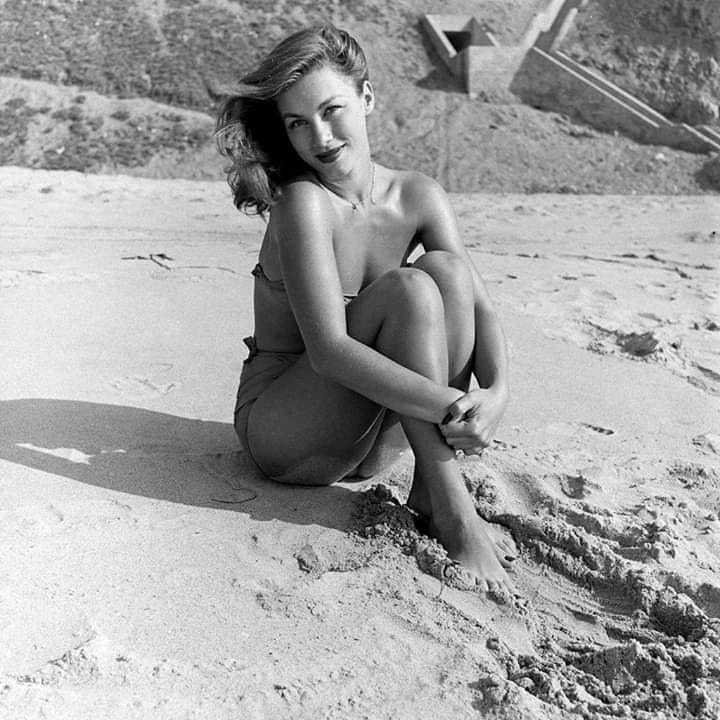