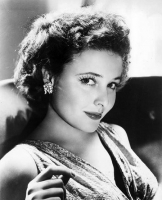 Laraine Day was an American actress and a former Metro-Goldwyn-Mayer contract star.As a leading lady in her day, she was paired opposite major film stars including Lana Turner, Cary Grant, and John Wayne. For her contribution to the motion picture industry, Laraine Day has a star on the Hollywood Walk of Fame at 6676 Hollywood Blvd 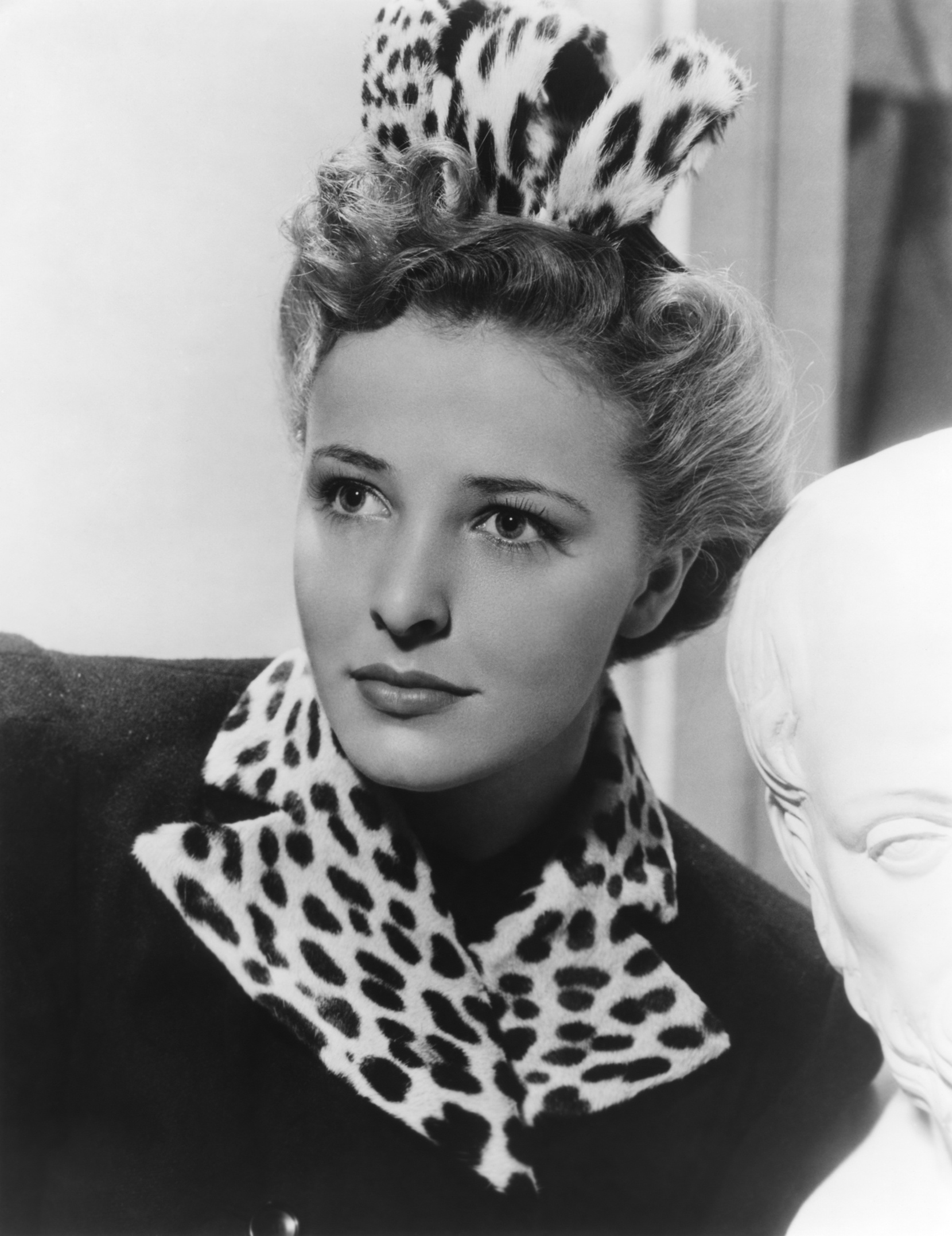 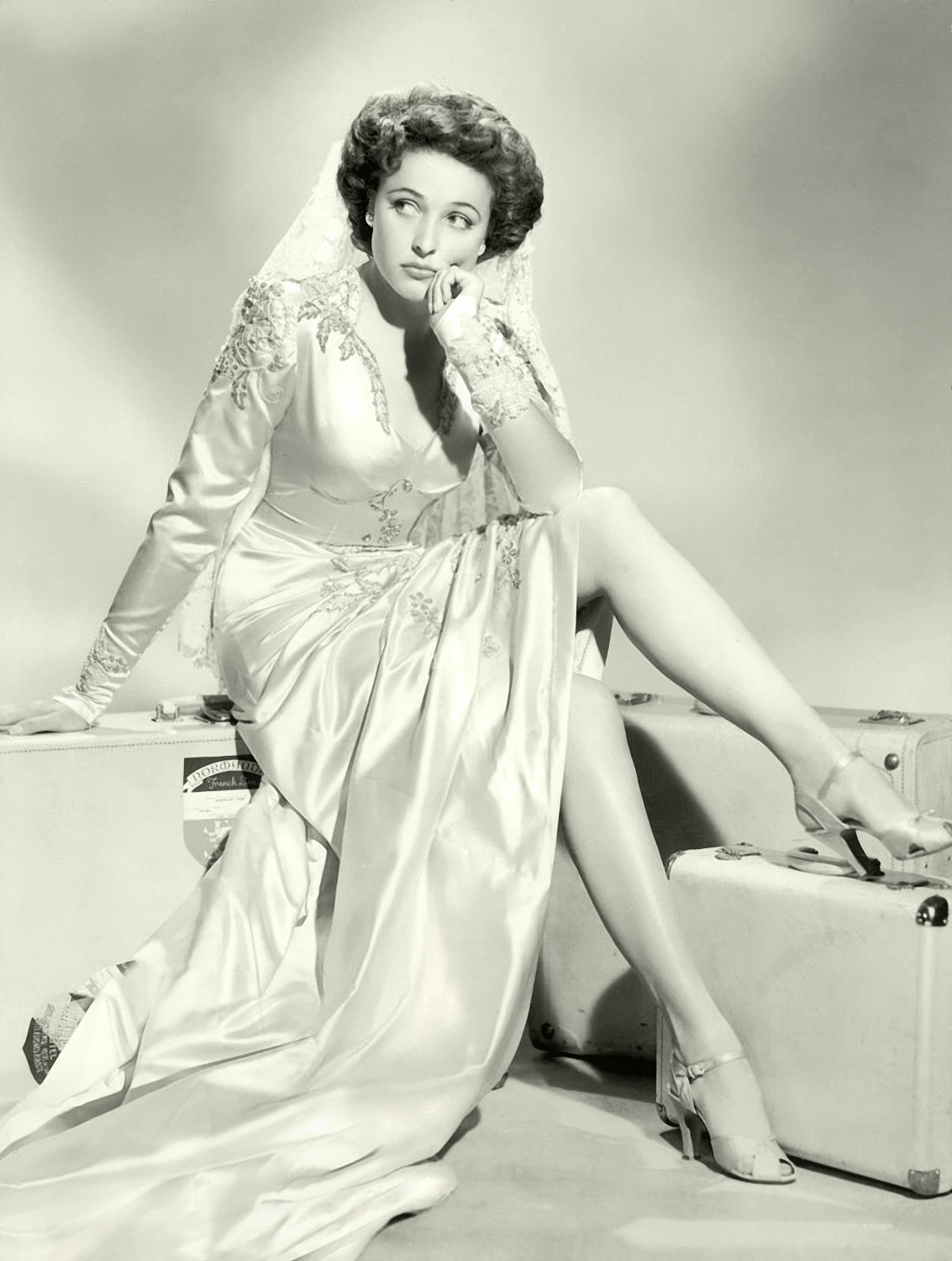 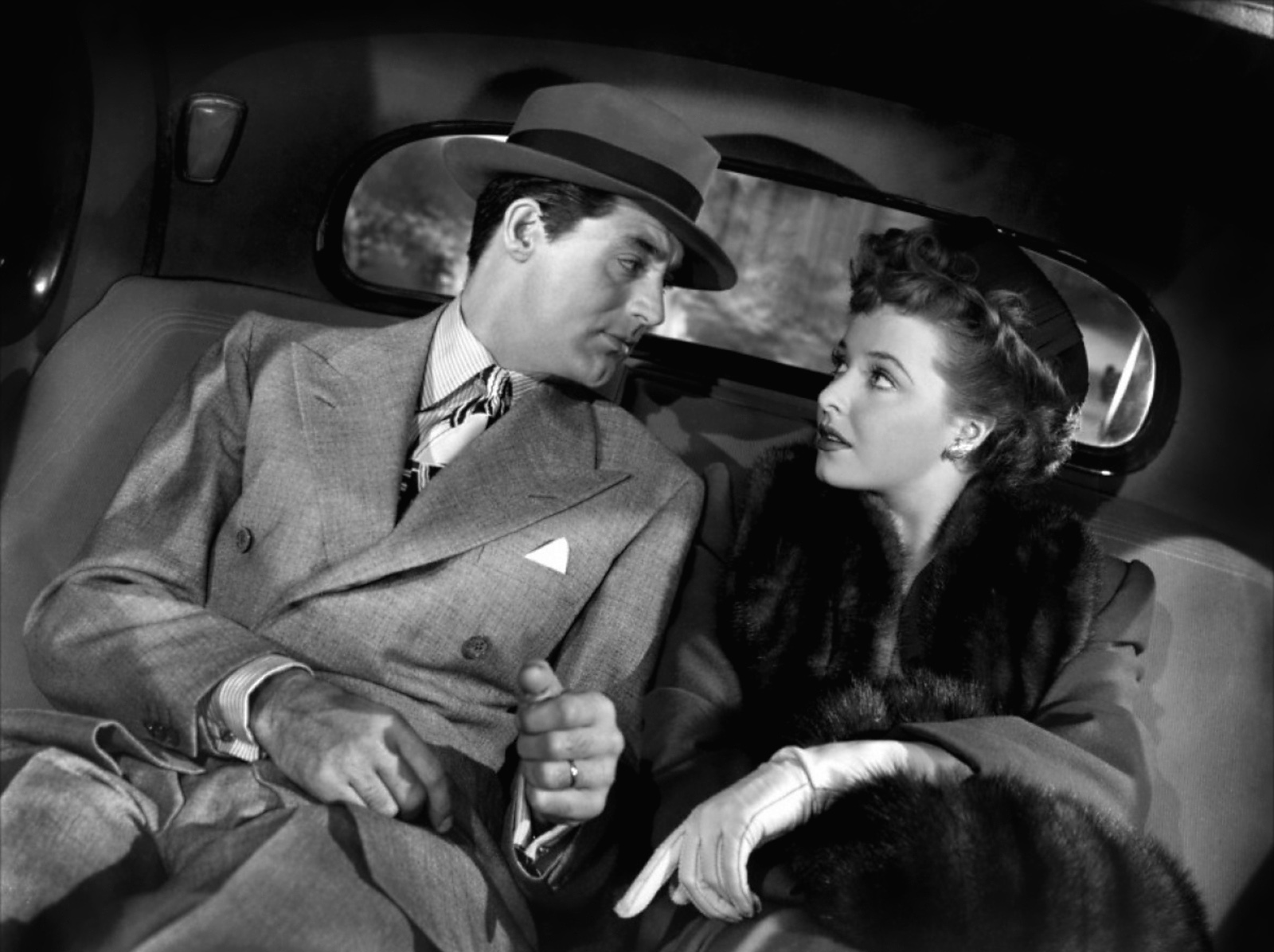 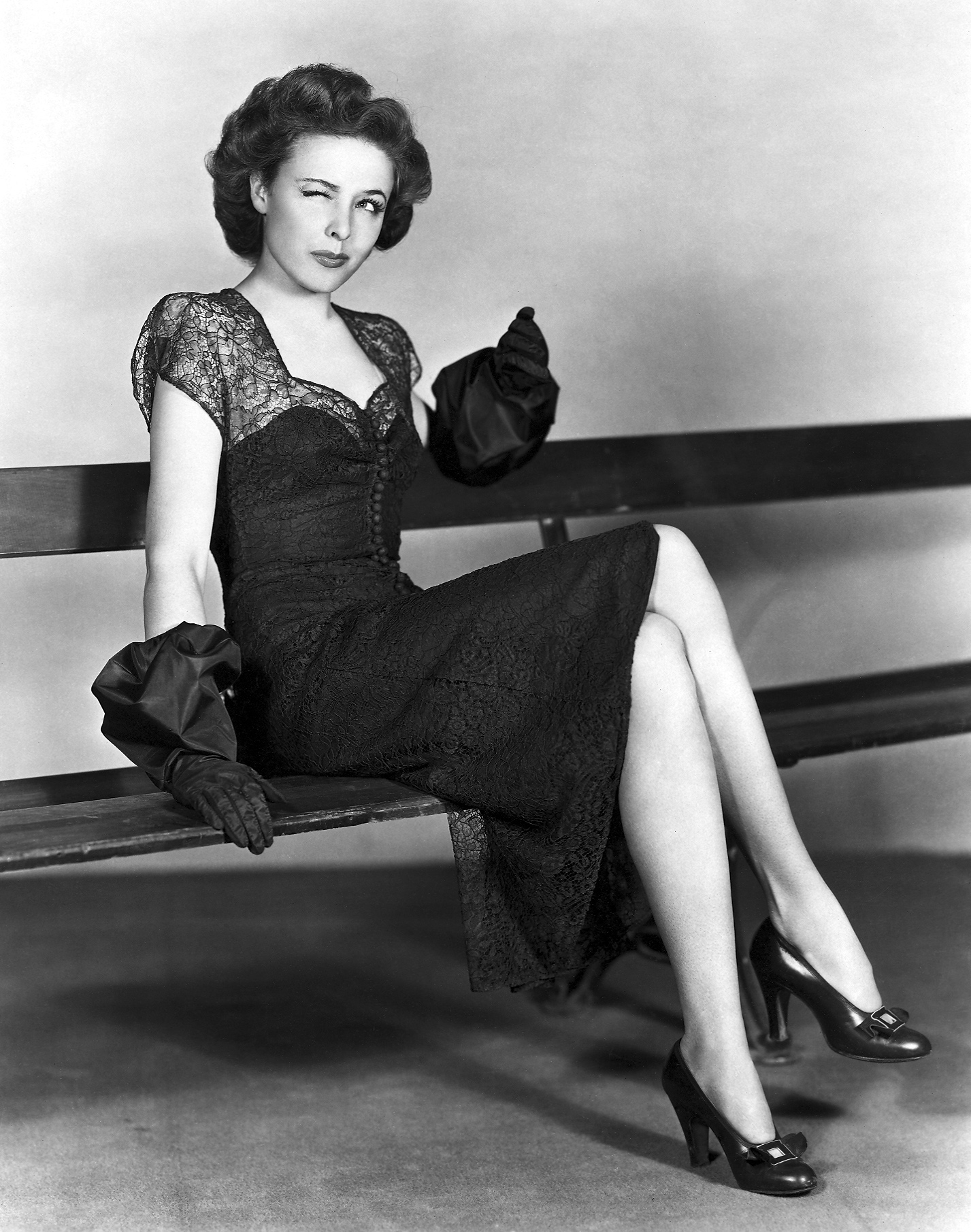 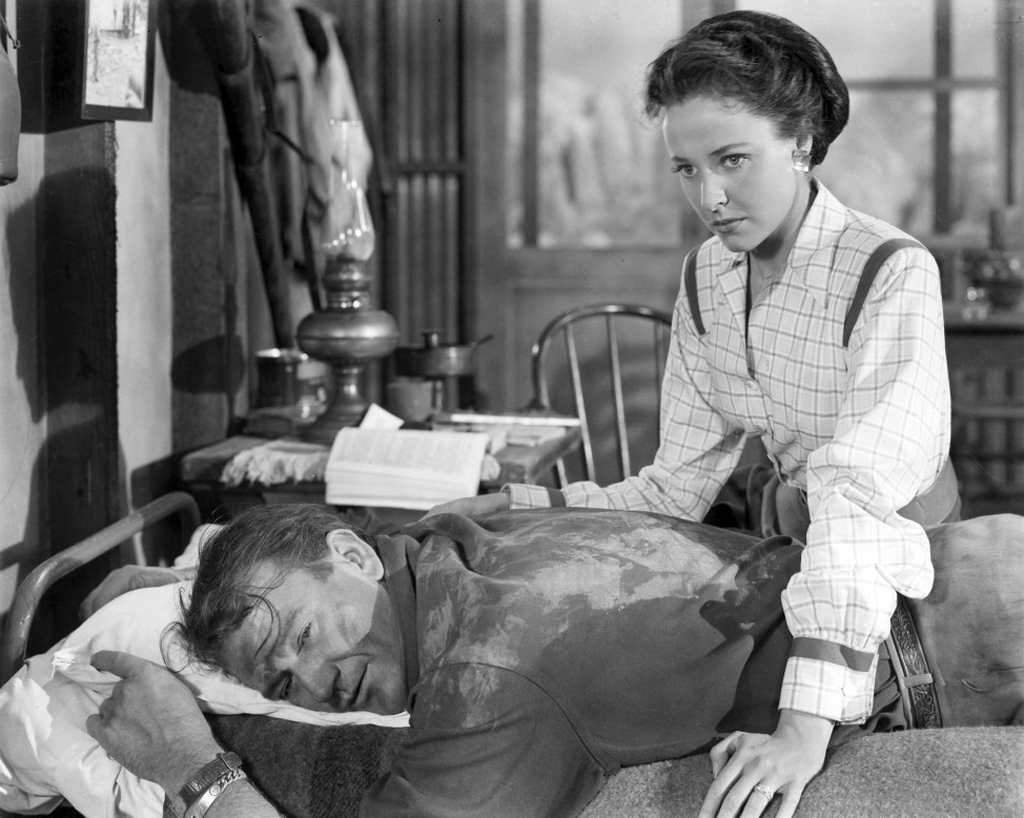 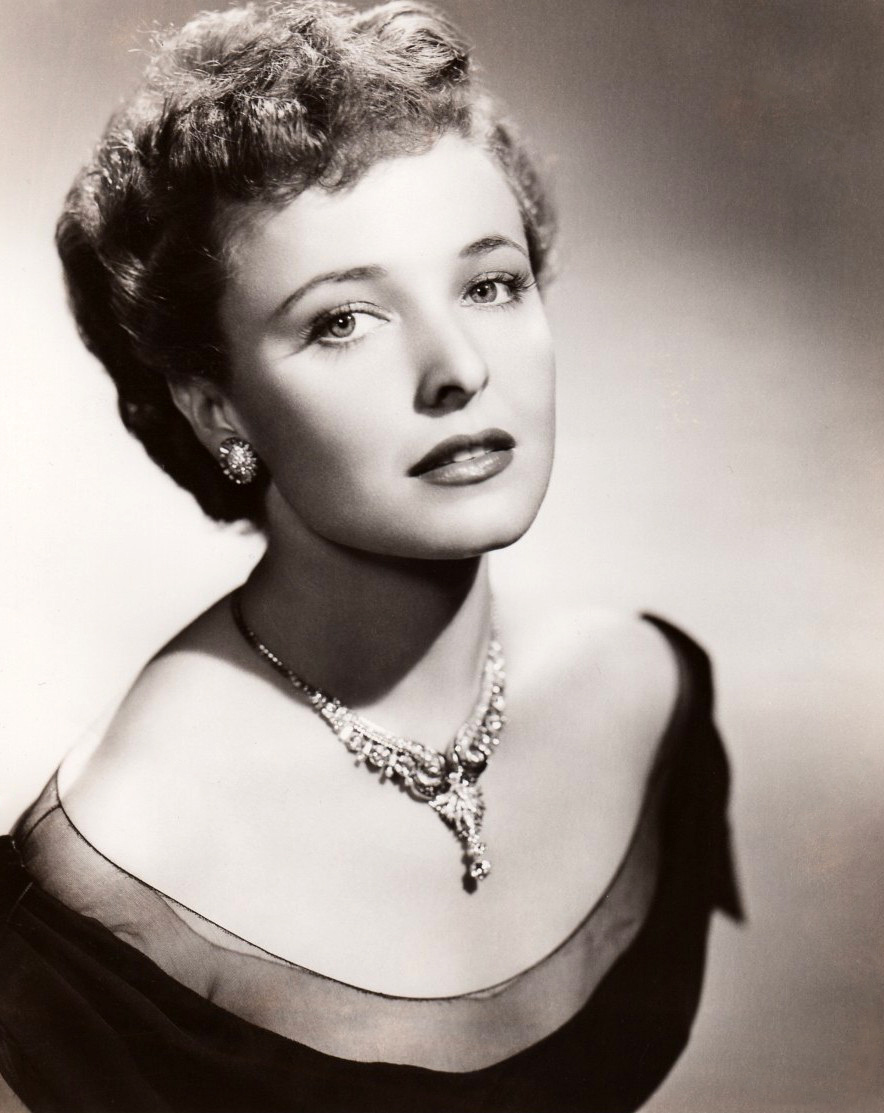 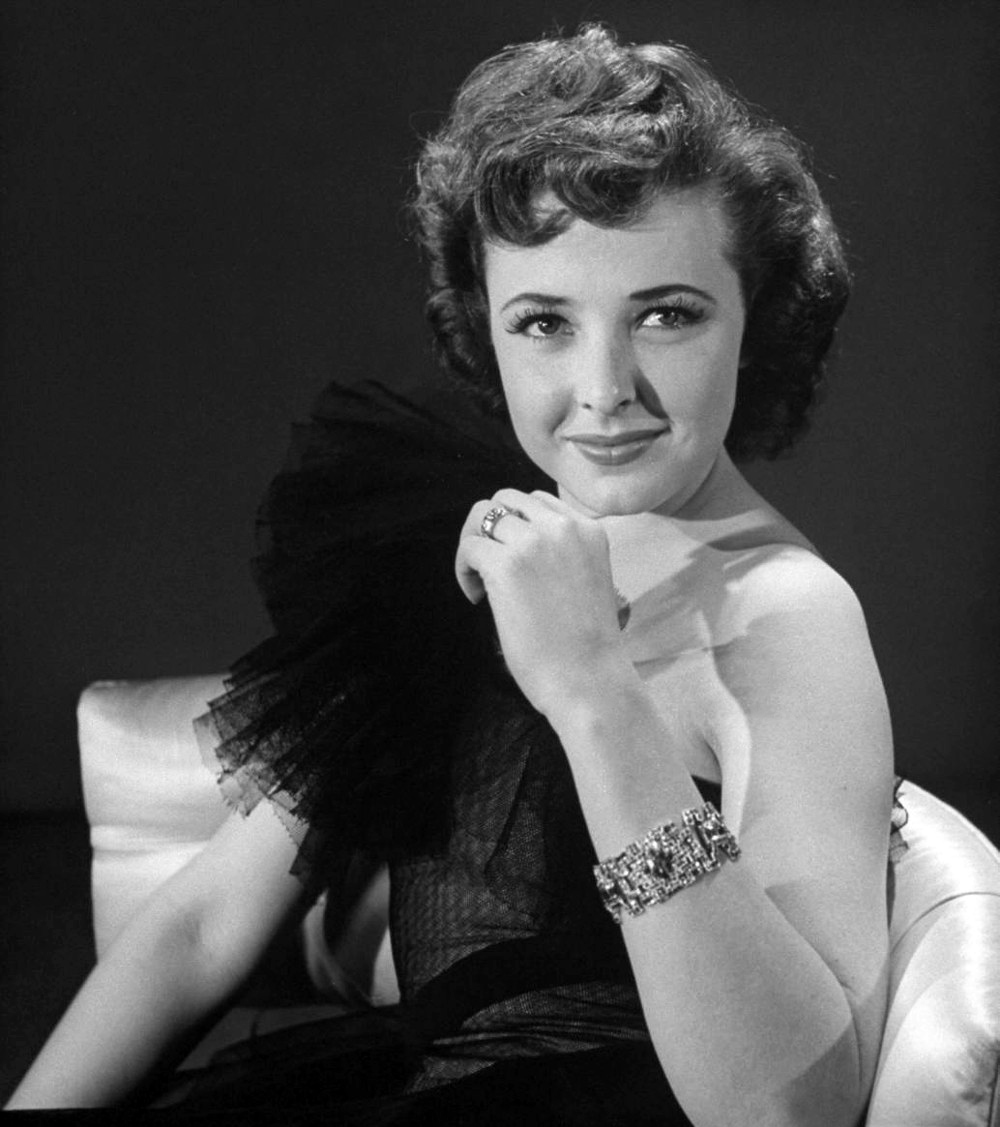 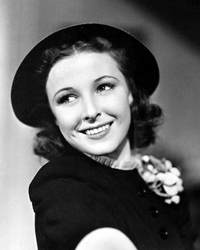 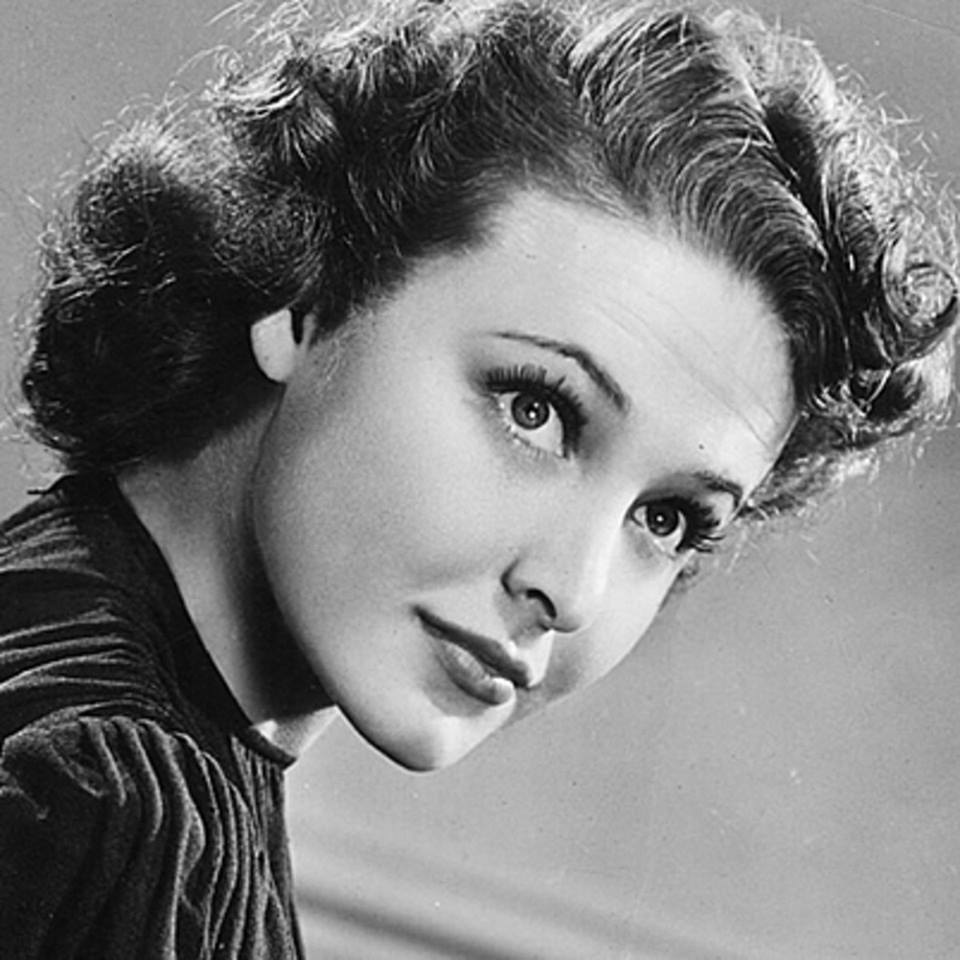 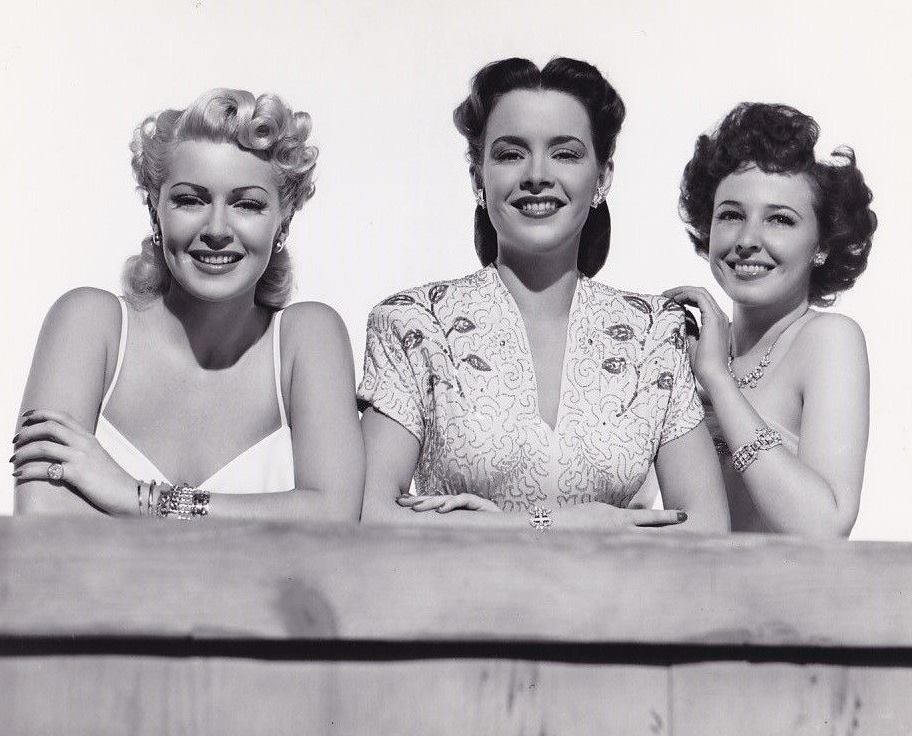