Kim Hunter (November 12, 1922 – September 11, 2002) was an American film, theatre, and television actress. She won both an Academy Award and a Golden Globe Award, each as Best Supporting Actress, for her performance as Stella Kowalski in the 1951 film A Streetcar Named Desire. Decades later she was nominated for a Daytime Emmy Award for her work on the long-running soap The Edge of Night ..and Many Many Many other role She also starred in several episodes of the CBS Radio Mystery Theater during the mid-1970s. . Although not recognizable because of the costume and make-up, Hunter's most frequently played movie role was that of Dr. Zira in the film Planet of the Apes and its two sequels.

Spoiler : She was the star of one of the first films I ever saw! Yes she is my favorite actress. 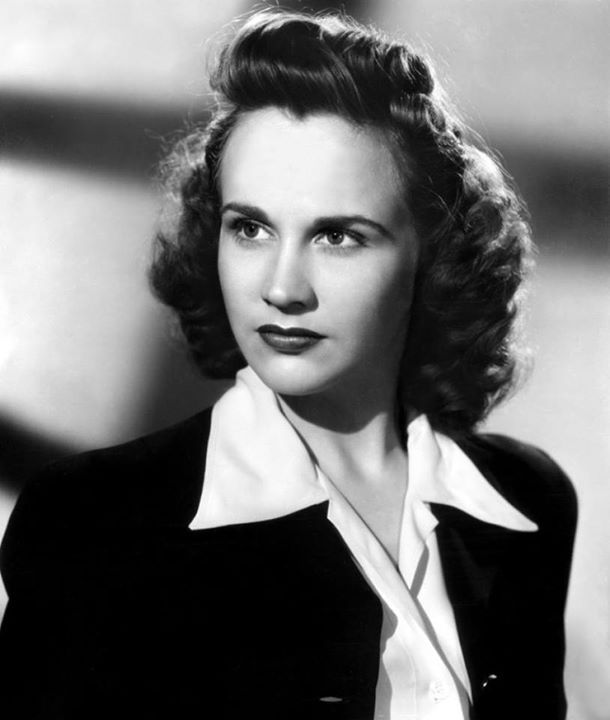 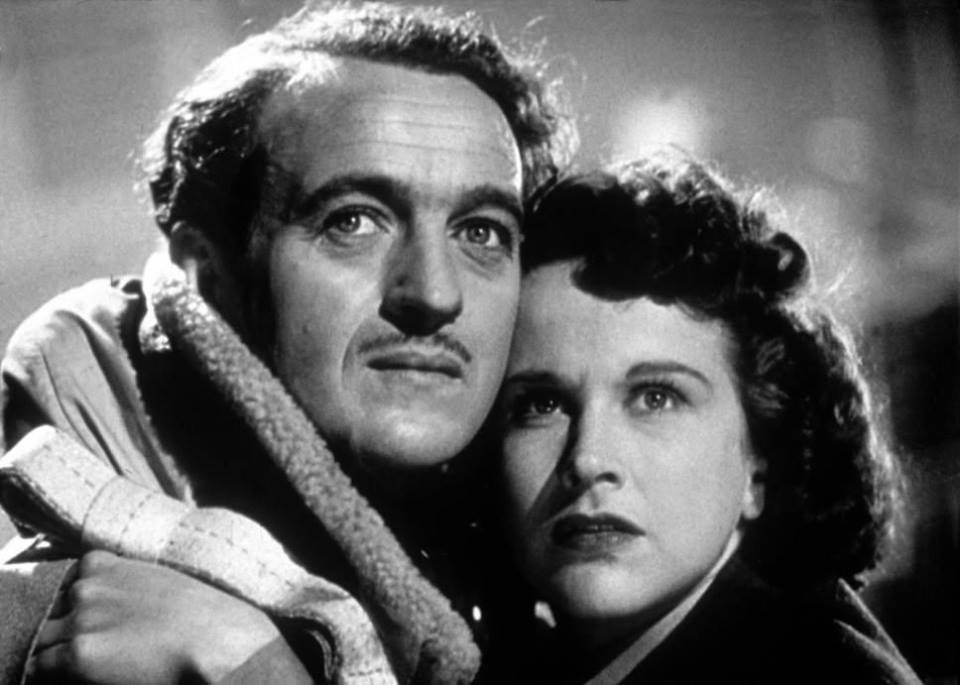 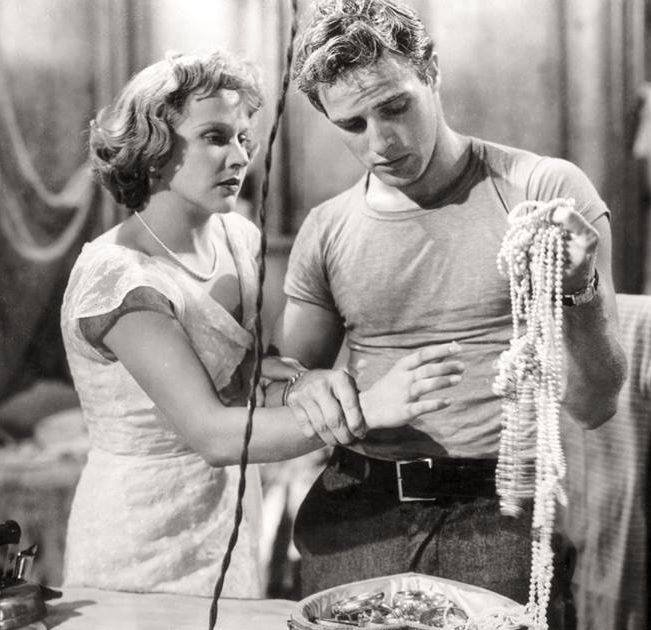 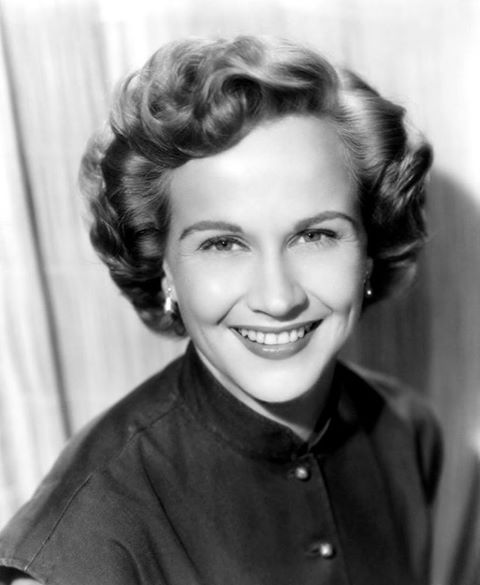 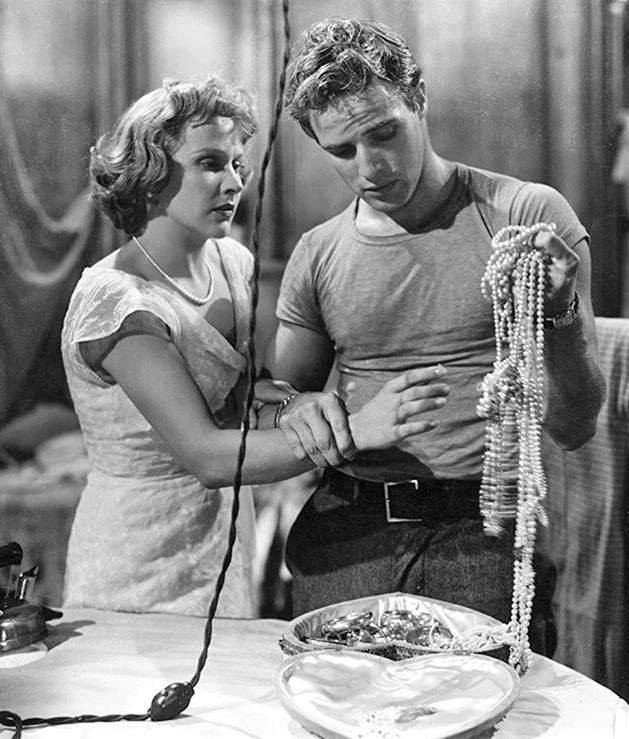