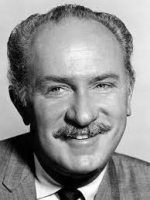 Spoiler : Keenan Wynn (July 27, 1916 – October 14, 1986) was born on this date 101 years ago. His expressive face was his stock-in-trade; and, though he rarely carried the lead role, he had prominent billing in most of his film and television parts. Wynn appeared in hundreds of films and television shows between 1934 and 1986. He was a Metro-Goldwyn-Mayer contract player during the 1940s and 1950s. He had a brief but memorable role as a belligerent, unsympathetic drunk in the classic wartime romance The Clock (1945). His early postwar credits include Annie Get Your Gun (1950), Royal Wedding (1951), Kiss Me, Kate (1953), Battle Circus (1953), The Man in the Gray Flannel Suit (1956), A Hole in the Head (1959), The Absent-Minded Professor (1961), Son of Flubber (1963) and Dr. Strangelove (1964). He had an uncredited role in Touch of Evil (1958). In the 1959-1960 television season, Wynn co-starred with Bob Mathias in NBC's The Troubleshooters, an adventure program about unusual events surrounding an international construction company. Wynn played the role of Kodiak, the "troubleshooter", for Mathias's Frank Dugan. He appeared in numerous television series, such as the ABC/Warner Brothers drama, The Roaring 20s, The Islanders, and the ABC western series, The Travels of Jaimie McPheeters. Wynn took a dramatic turn as Yost in the crime drama Point Blank (1967) with Lee Marvin. He played Hezakiah in the 1965 comedy film, The Great Race (1965). He was the voice of the Winter Warlock in Santa Claus Is Comin' to Town (1970) and appeared in several Disney films, including Snowball Express (1972), Herbie Rides Again (1974) and The Shaggy D.A. (1976). He appeared in Francis Coppola's musical Finian's Rainbow (1968), Sergio Leone's epic western Once Upon a Time in the West (also 1968), and Robert Altman's Nashville (1975). During this time his guest television roles included Alias Smith and Jones (1971-1972), Emergency! (1975), Movin' On (1975), and The Bionic Woman (1978). Wynn appeared in ten episodes of TV's Dallas during the 1979-80 season, playing the part of former Ewing family partner-turned-enemy Digger Barnes. David Wayne, a friend of Wynn's, had played Digger Barnes in 1978, but was unable to continue with the part because of Wayne's co-starring role in the CBS series, House Calls, starring Wayne Rogers. Wynn was initially cast in Superman (1978) to play Perry White (the boss of Clark Kent and Lois Lane at the Daily Planet) in April 1977. However, by June (production had moved to Pinewood Studios in England), Wynn collapsed from exhaustion and was rushed to a hospital. He was replaced by Jackie Cooper. In 1983, he guest-starred in one of the last episodes of Taxi and Quincy M.E. In 1984, he starred in the television film Call to Glory, which later became a weekly television series. Wynn was married to former stage actress Eve Lynn Abbott (1914–2004) until their divorce in 1947, whereupon Abbott married actor Van Johnson, one of the couple's closest friends.[3] Abbott contended her marriage to Wynn was a happy one, but that her divorce and re-marriage was engineered by MGM studio-boss Louis B. Mayer, who refused to renew Wynn's contract unless Abbott divorced him and married Johnson, who was the subject of many rumors concerning his homosexuality. One son, actor and writer Ned Wynn (born Edmond Keenan Wynn), wrote the autobiographical memoir We Will Always Live In Beverly Hills. His other son, Tracy Keenan Wynn, is a screenwriter whose credits include The Longest Yard and The Autobiography of Miss Jane Pittman (both 1974). His daughter Hilda was married to Paul Williams. He was an uncle by marriage to the Hudson Brothers. In his later years, Wynn undertook a number of philanthropic endeavors and supported several charity groups. He was a long-standing active member of the Westwood Sertoma service club, in West Los Angeles. During his last few years, Wynn suffered from pancreatic cancer, which caused his death in 1986. His ashes are interred in Glendale's Forest Lawn Memorial Park in The Great Mausoleum, Daffodil Corridor, Columbarium of the Dawn, in a niche alongside his father, Ed Wynn, his daughter, Emily (February 13, 1960-November 27, 1980) who died from lupus and his aunt, Blanche Leopold (May 18, 1880-December 26, 1973).

Reply
Spoiler : A wonderful actor who appeared in hundreds of roles, but only one did he co-star with an elephant! 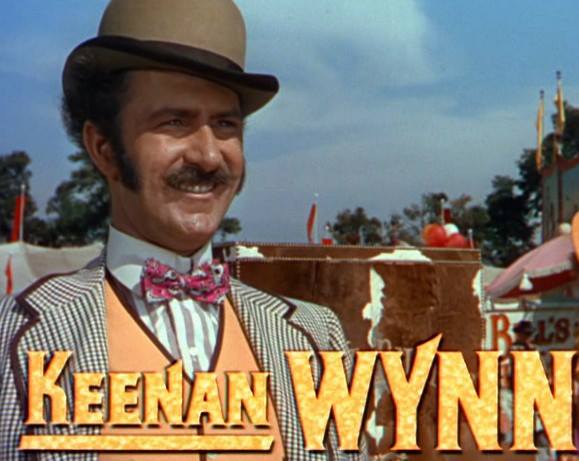 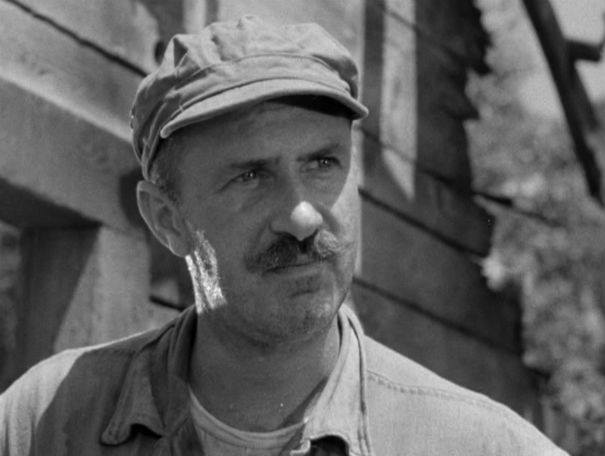 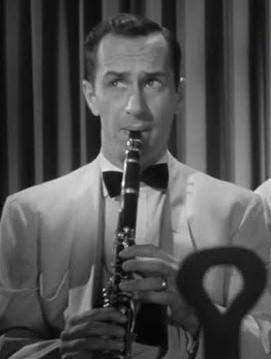 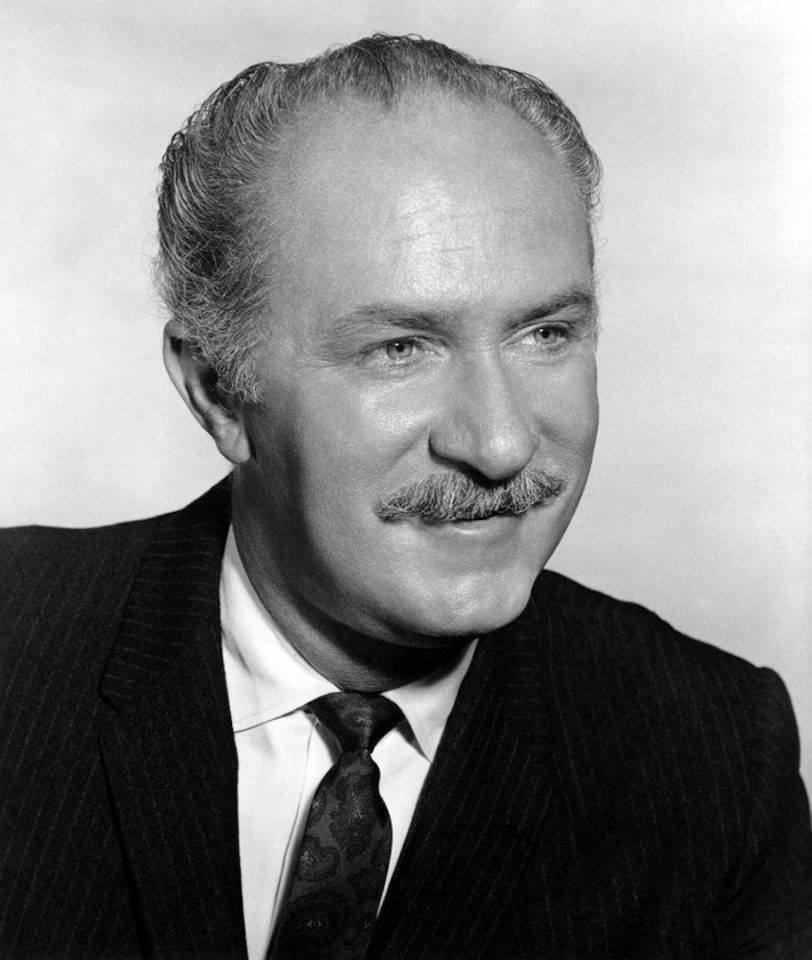