Spoiler : Havoc was married to Suspense (and Sam Spade) producer/director William Spier. In the early 1970s, they both sat with WTIC's Dick Bertel and Ed Corcoran to discuss Suspense and the golden age of radio. It's a gloomy day here in New York city. A perfect Friday for radio's outstanding theater of thrills! In Breaking Walls episode 66, we weave the history of radio's outstanding theater of thrills, Suspense, into an interactive story told by producer and directors William Spier, William N. Robson, and Elliot Lewis, and actors and actresses June Havoc, Cary Grant, Vincent Price, Hans Conreid, Howard Duff, Robert Taylor, and Cathy Lewis. Suspense aired on CBS Radio from June 17, 1942 to September 30, 1962. Over 900 of the 945 episodes survive, many in high quality. The production value for the shows between December of 1943 and June of 1954 was amongst the highest in radio. CBS featured Suspense in a prime-time time slot for over a decade. These shows offer the best scripts starring the best actors and actresses.

Reply
Spoiler : June Havoc, as you may know, was the older sister of Gypsy Rose Lee. She escaped her mother’s star-making machinations by getting married, very young, to her first husband.

Reply
Spoiler : In November of 1970, famed actress June Havoc—along with her husband, acclaimed radio producer and director Bill Spier—sat down with Dick Bertel and Ed Corcoran for their Hartford, CT-based WTIC radio show, "The Golden Age of Radio."

Reply
Spoiler : That was a great program they did in the 70's. I haven't listened to this one yet, but I have listened to their interviews of Leon Janney, Mason Adams, and Evie Juster, which were all quite fun.

Reply
Spoiler : Havoc, June (birth name was Ellen Evangeline Hovick) Born in Vancouver, B.C. 11/8/1916. Married and divorced to radio writer-producer-director William Spier (?-?). Sister of Gypsy Rose Lee. Began as Baby June, the Dainty Darling of Vaudeville at age two, then worked with sister Gypsy in a vaudeville act until nine. Regular performer on radio programs including The Adventures Of Sam Spade for ABC, NBC and CBS (1946- 1951); Theatre Guild On The Air for ABC (1946). 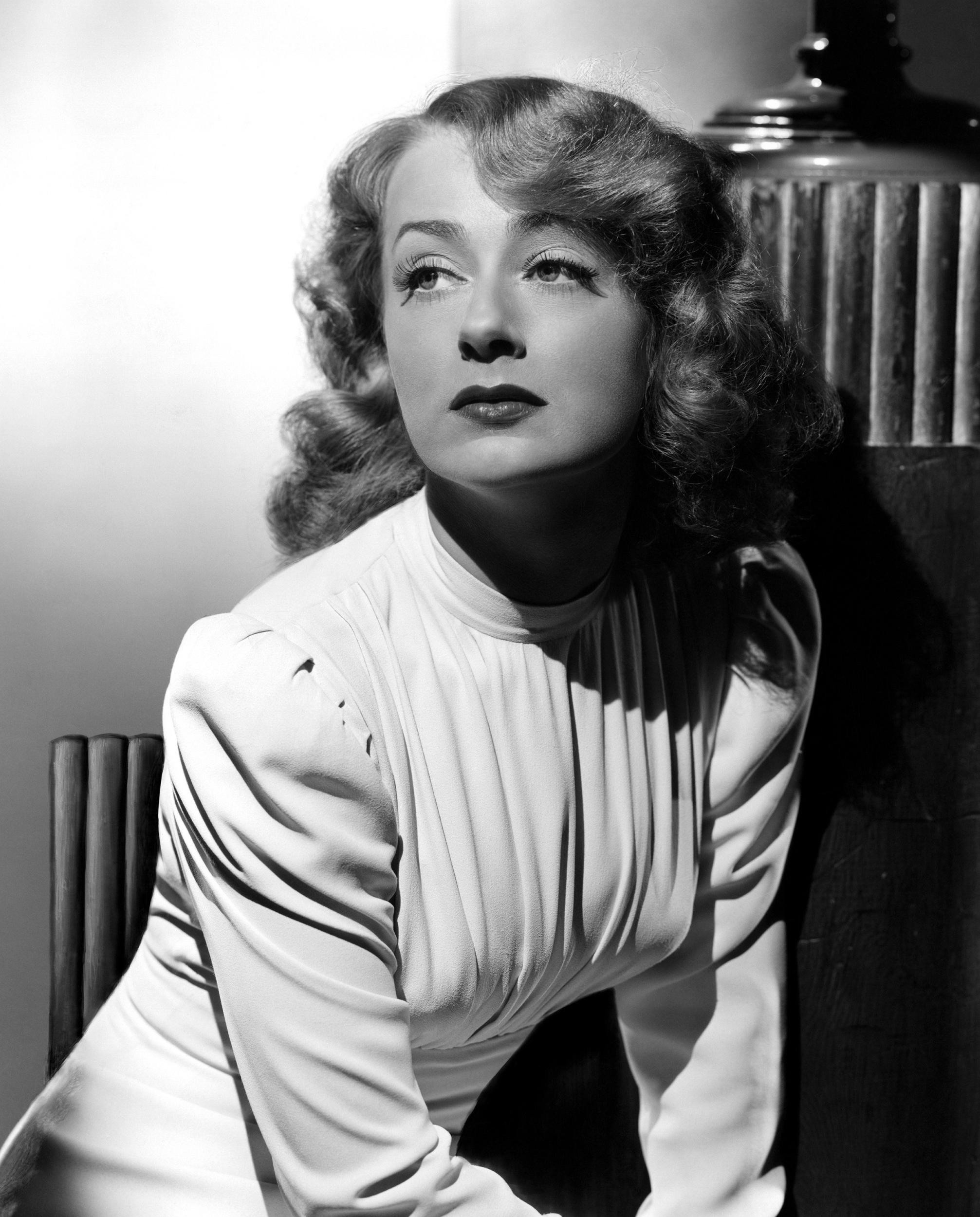 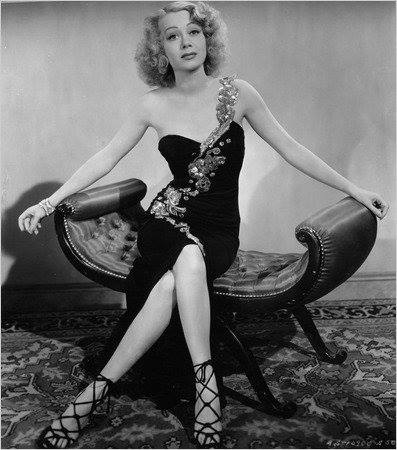 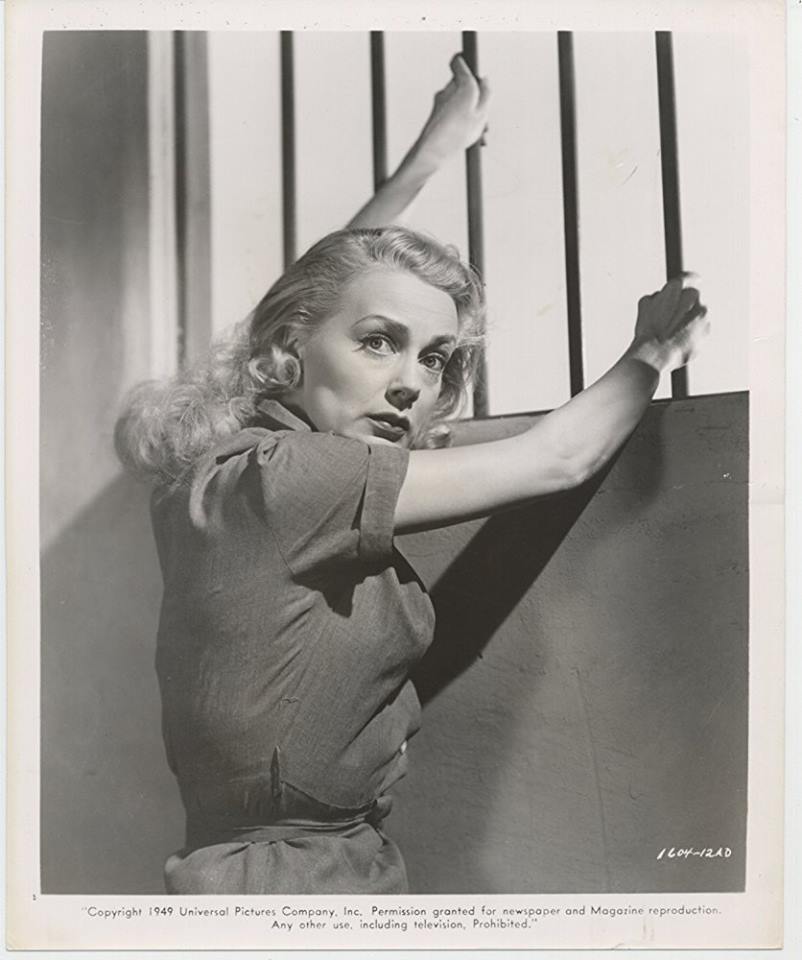 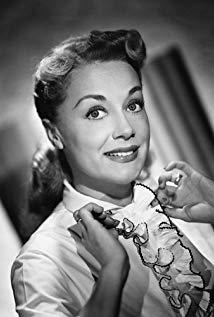 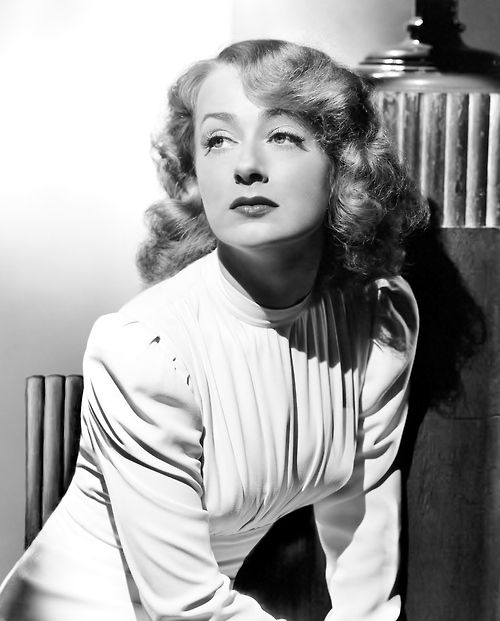 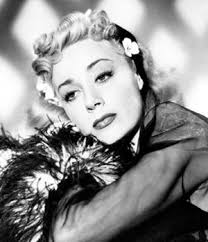 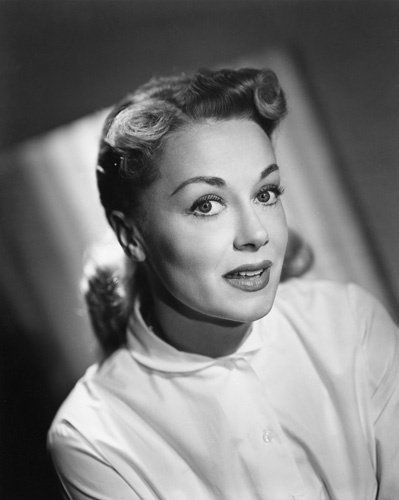 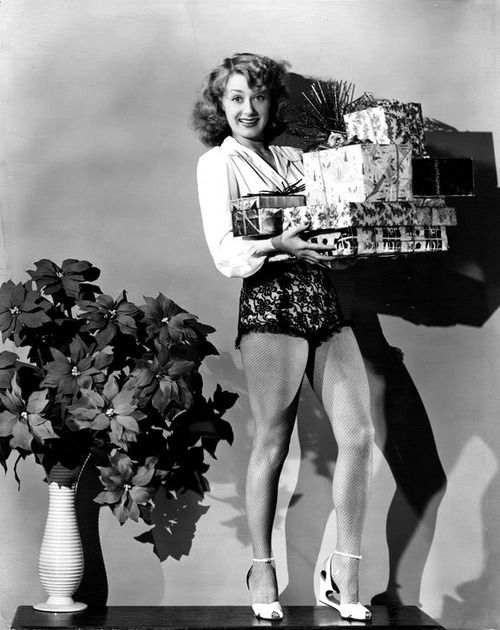 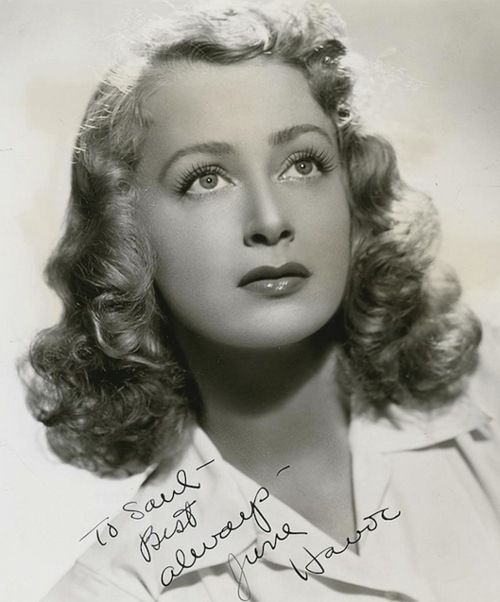 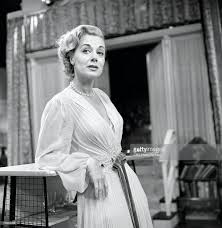 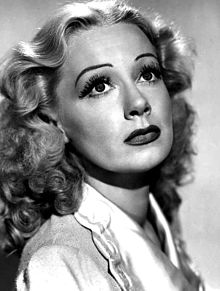 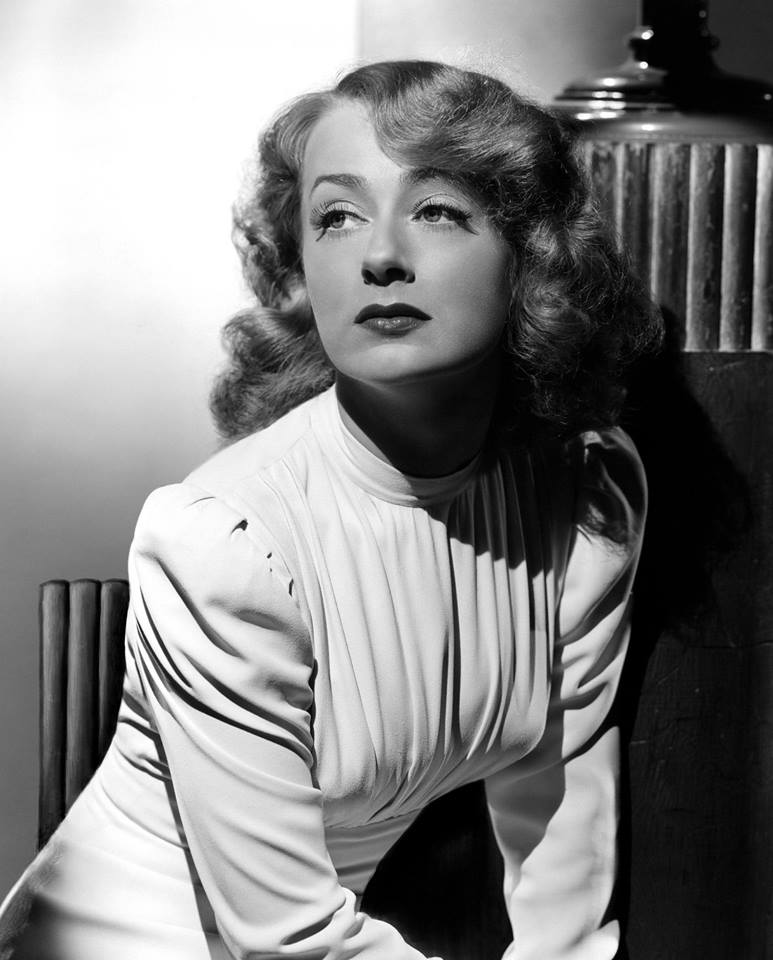 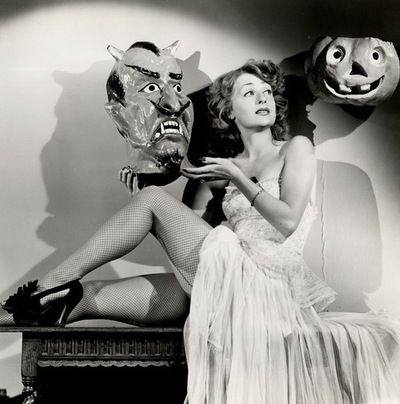