José Ferrer, was an American actor and theatre and film director. He was the first Puerto Rican-born actor, as well as the first Hispanic actor, to win an Academy Award (in 1950 for Cyrano de Bergerac). In 1947, Ferrer won the Tony Award for his theatrical performance of Cyrano de Bergerac, and in 1952, he won the Distinguished Dramatic Actor Award for The Shrike, and also the Outstanding Director Award for directing the plays The Shrike, The Fourposter, and Stalag 17. Ferrer's contributions to American theatre were recognized in 1981, when he was inducted into the American Theater Hall of Fame.In 1985 he received the National Medal of Arts from Ronald Reagan, becoming the first actor to receive that honor. On April 26, 2012, the United States Postal Service issued a stamp in Ferrer's honor in its Distinguished Americans series.

Spoiler : From the early days loved his role as Cyrano de Bergerac. Later I loved his role in Dunne. What amazed me the most was how great he could talk like in English (like a Shakespearean actor) with no trace of any accent and he could do the same in Spanish. I am bilingual and talk both English and Spanish extremely well, yet in English I am asked if there is a trace of Cajun in me and when I talk in Spanish I am told there is a slight trace of the way Argentina folks talk. Another great role was in The Caine Mutiny, where he plays a reluctant lawyer for the defense.

Reply
Spoiler : Even more impressive, he was born with a speech impediment.

Reply
Spoiler : Wonderful actor. He was exceptional in every role that he played.

Reply
Spoiler : One Off the top of my head, I remember enjoying him in The Great Man and The Swarm. Wasn't he in the disaster movie spoof The Big Bus, as well? I also remember him playing a scheming scientist in a two-hour episode of The Love Boat with Harry Morgan.

Reply
Spoiler : I actually liked him best in The Caine mutiny...one of moviedom’s great monologues (after the trial)

Reply
Spoiler : Erich Rhinemann on The Rhinemann Exchange for NBC-TV (1977). Morris Cane on Bridges To Cross for CBS-TV (1986). 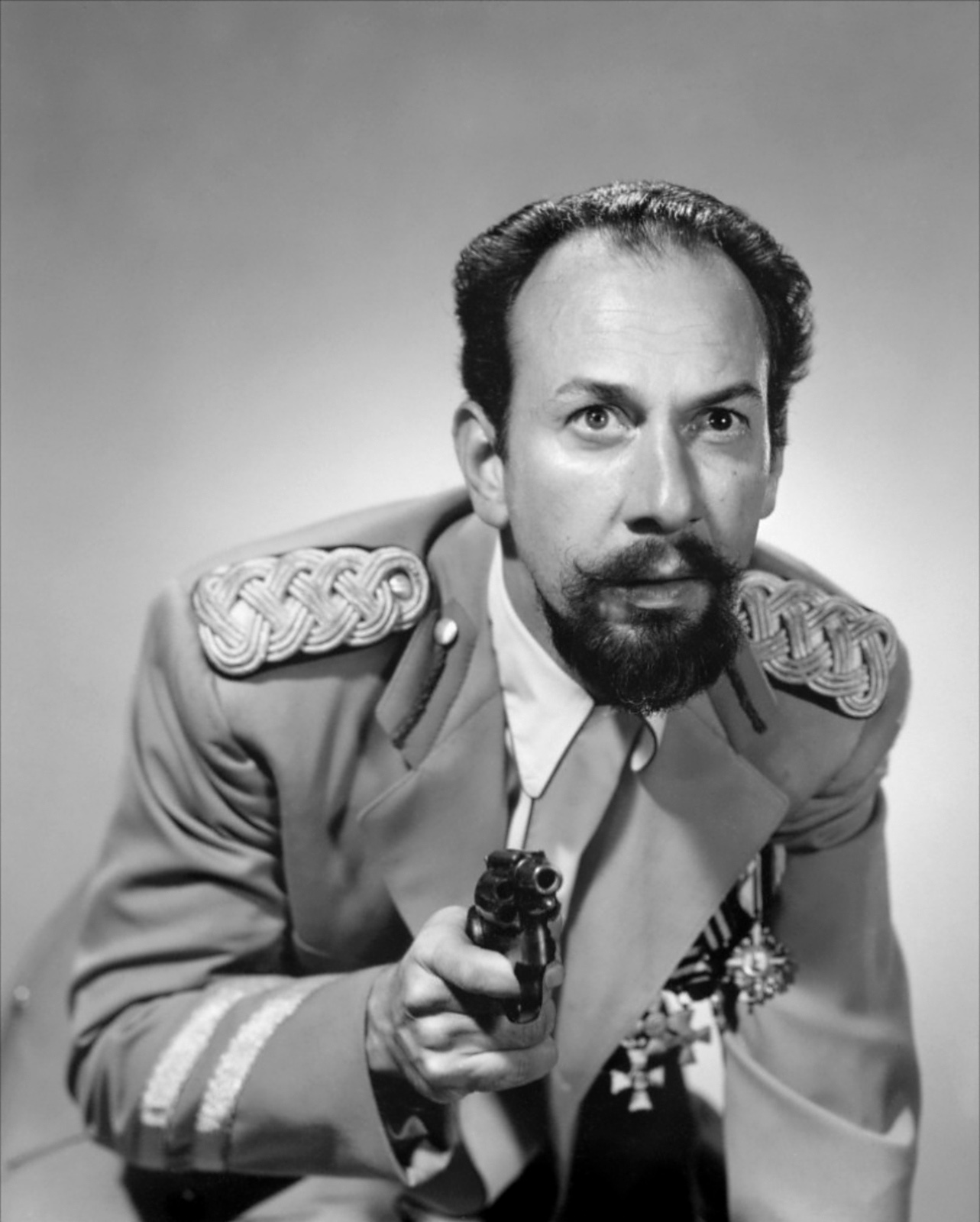 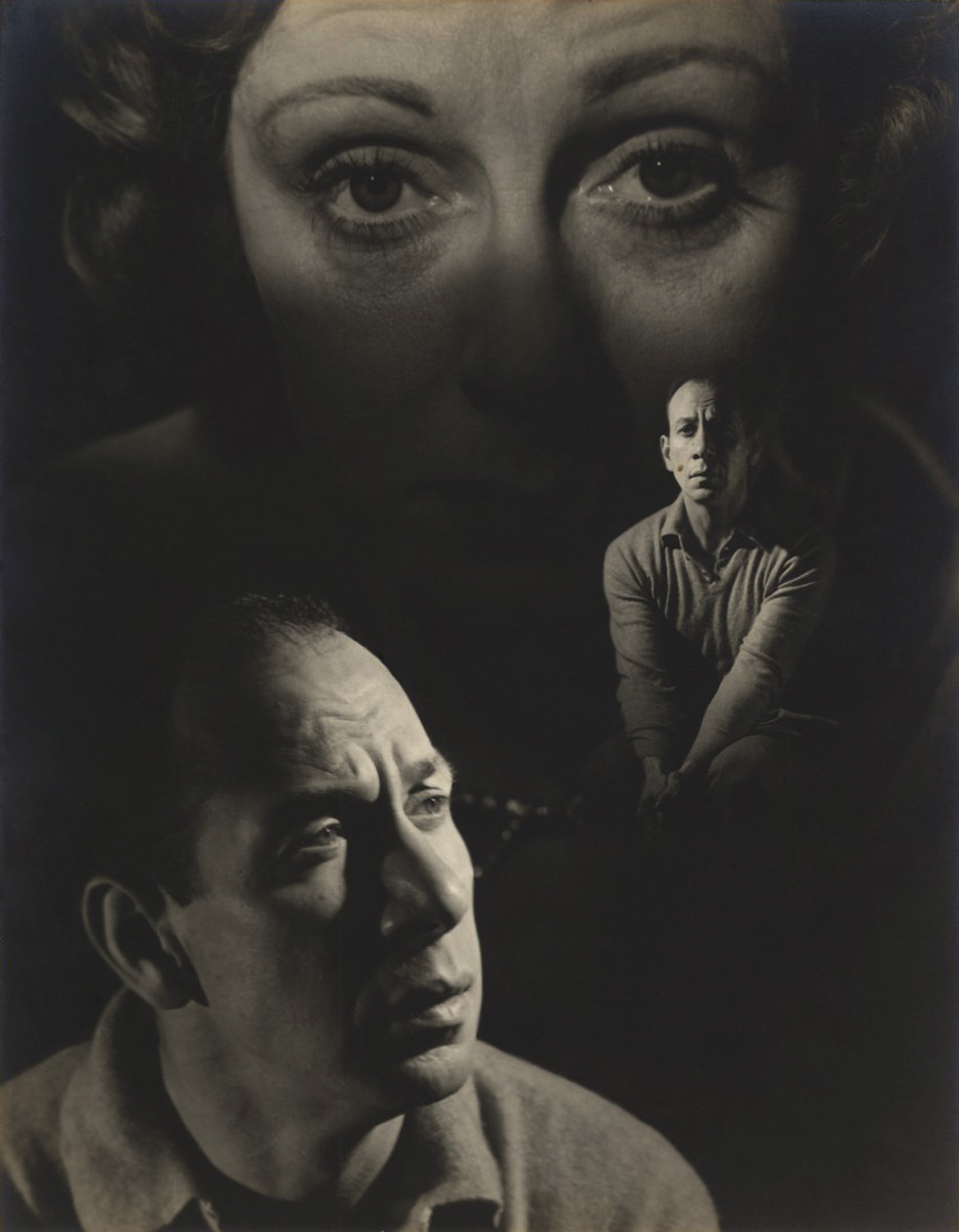 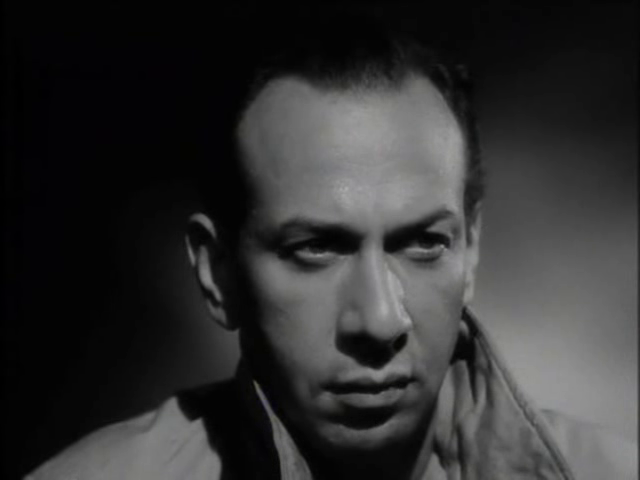 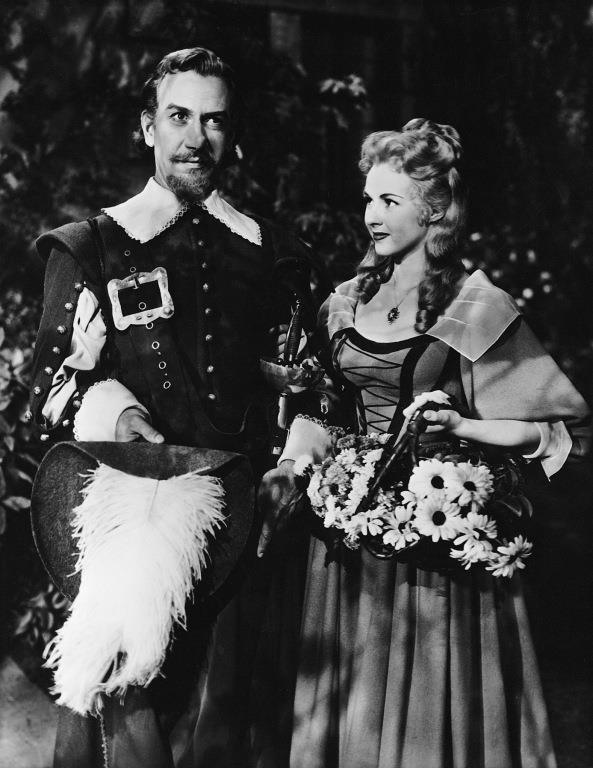 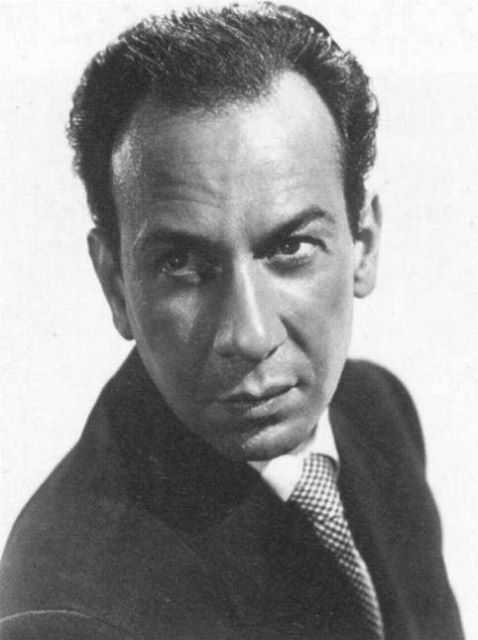 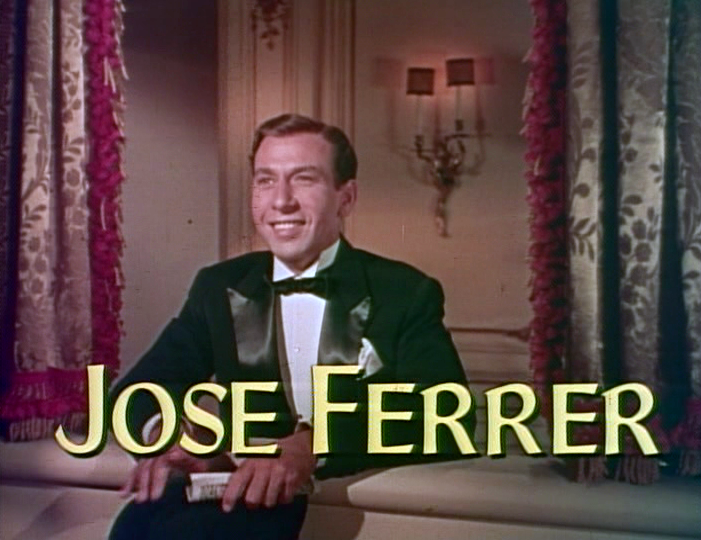 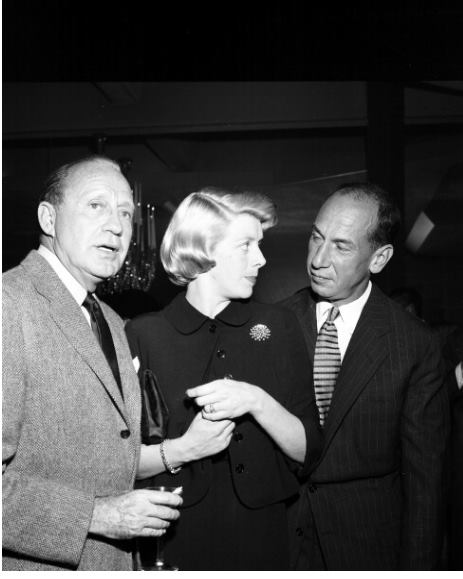 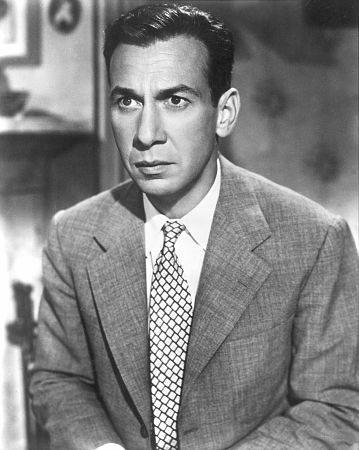