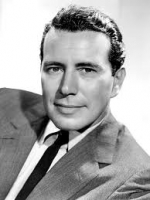 John Forsythe January 29, 1918 – April 1, 2010) was an American stage, film/television actor, producer, narrator, drama teacher and philanthropist whose career spanned six decades.] He also appeared as a guest on several talk and variety shows and as a panelist on numerous game shows He appeared in episodes of Radio Mystery Theater:

Reply
Spoiler : I remember how handsome he was on Dynasty the TV show...and such a charismatic presence on screen RIP

Reply
Spoiler : A crafty and talented actor. Great body of work and he worked with some of the best

Reply
Spoiler : I Loved Him. Love Watching Him On Dynasty, Great Actor. May He RIP. 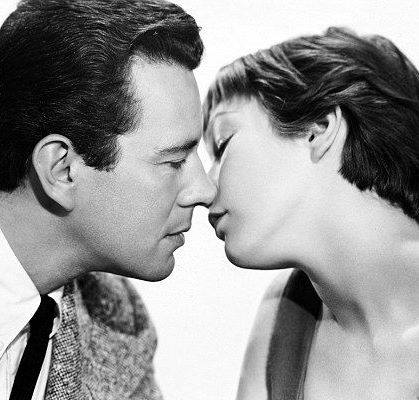 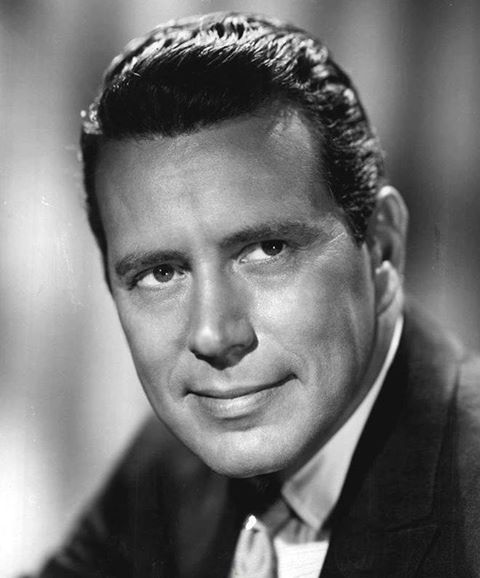 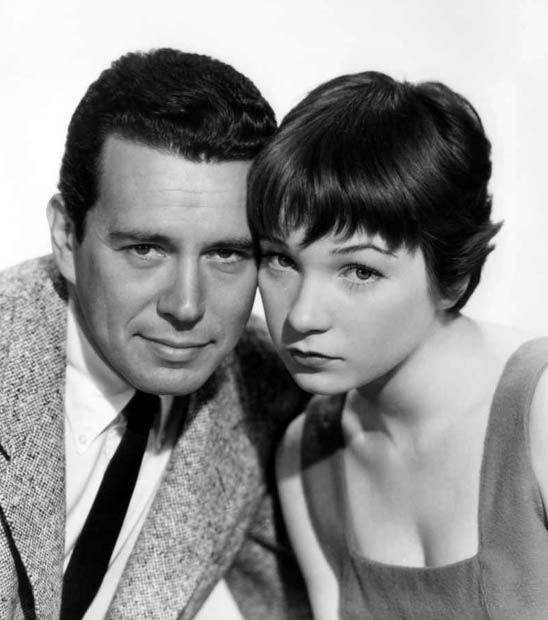 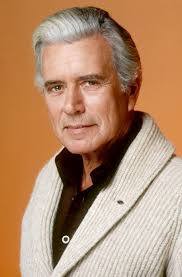 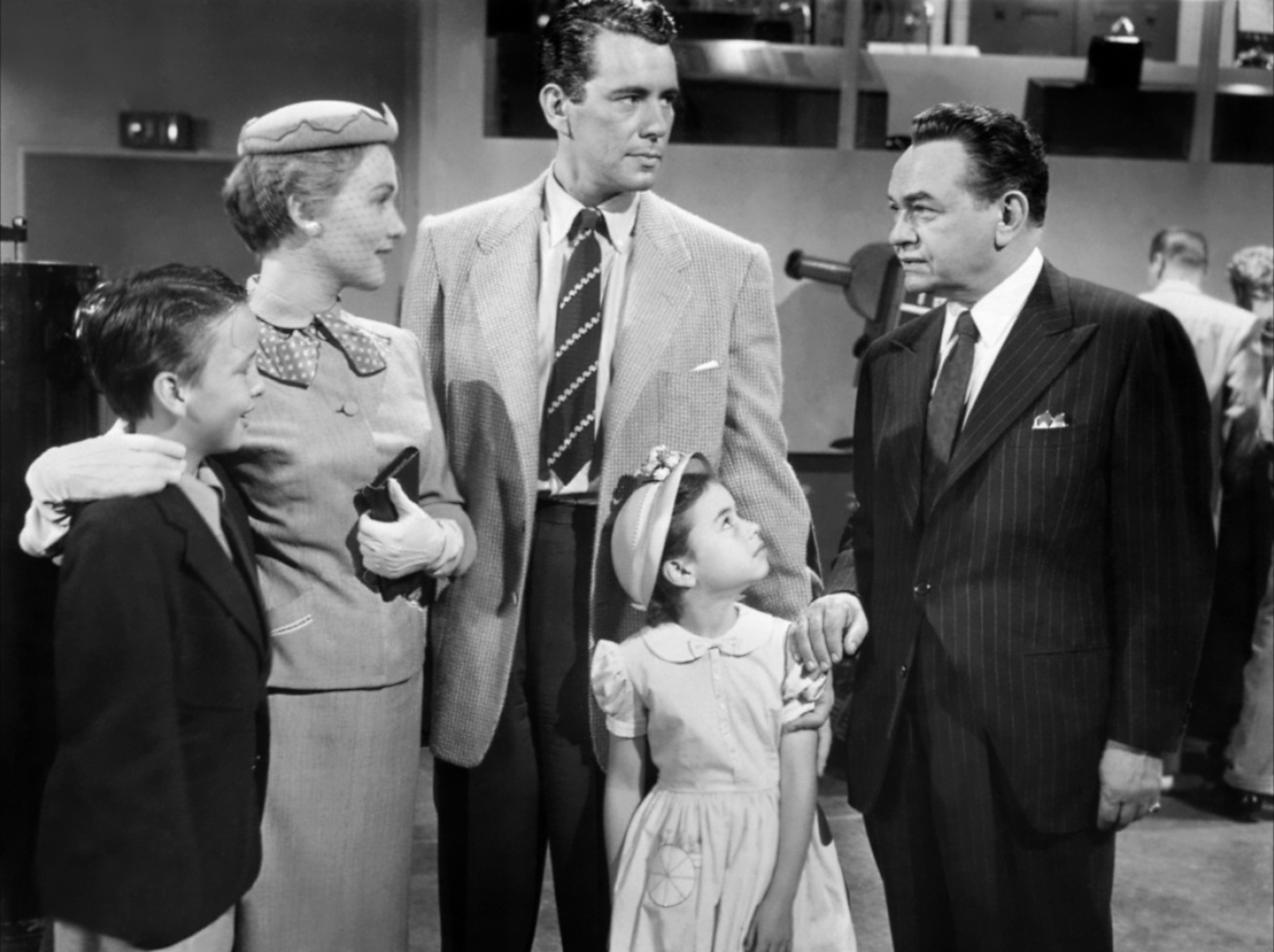 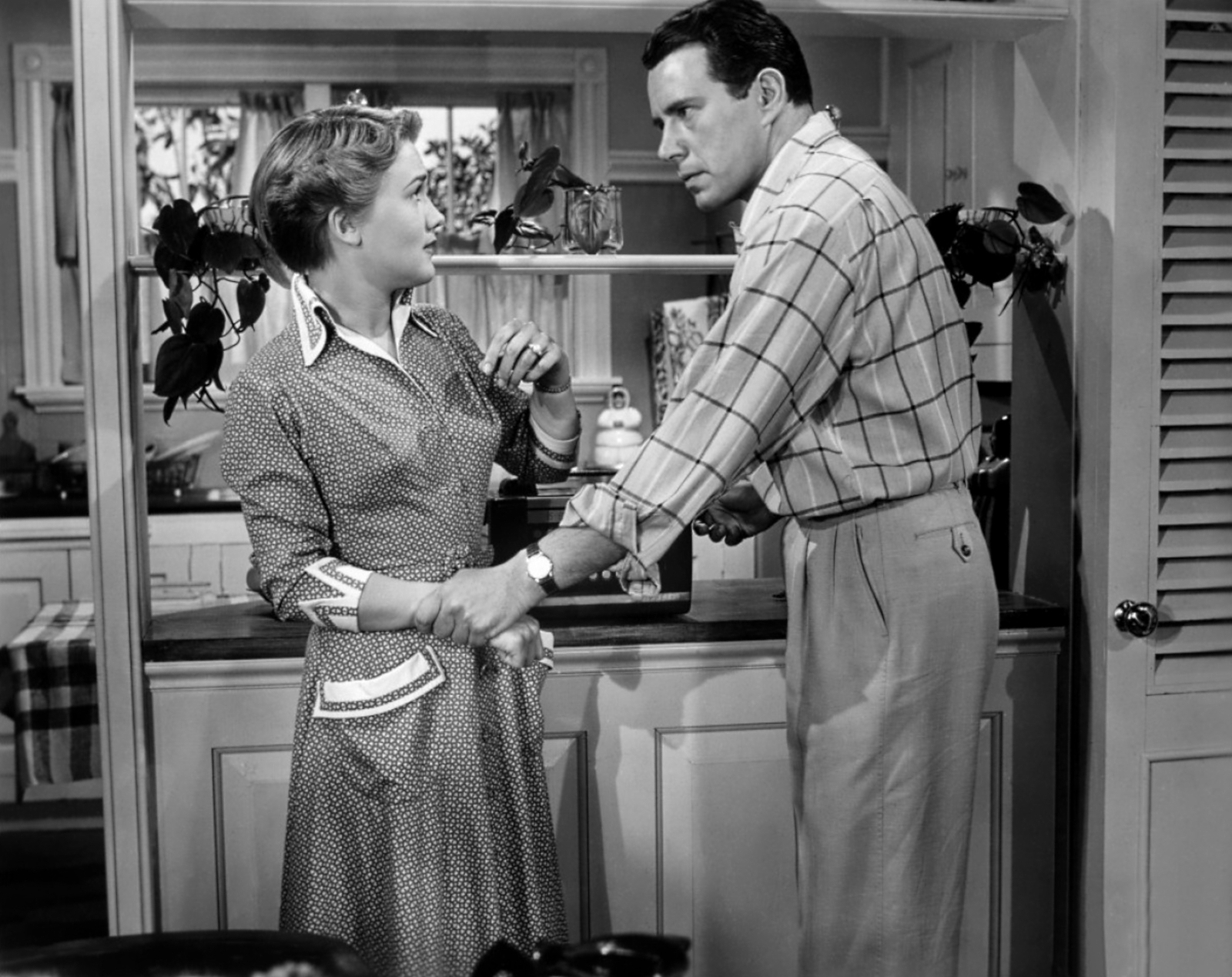 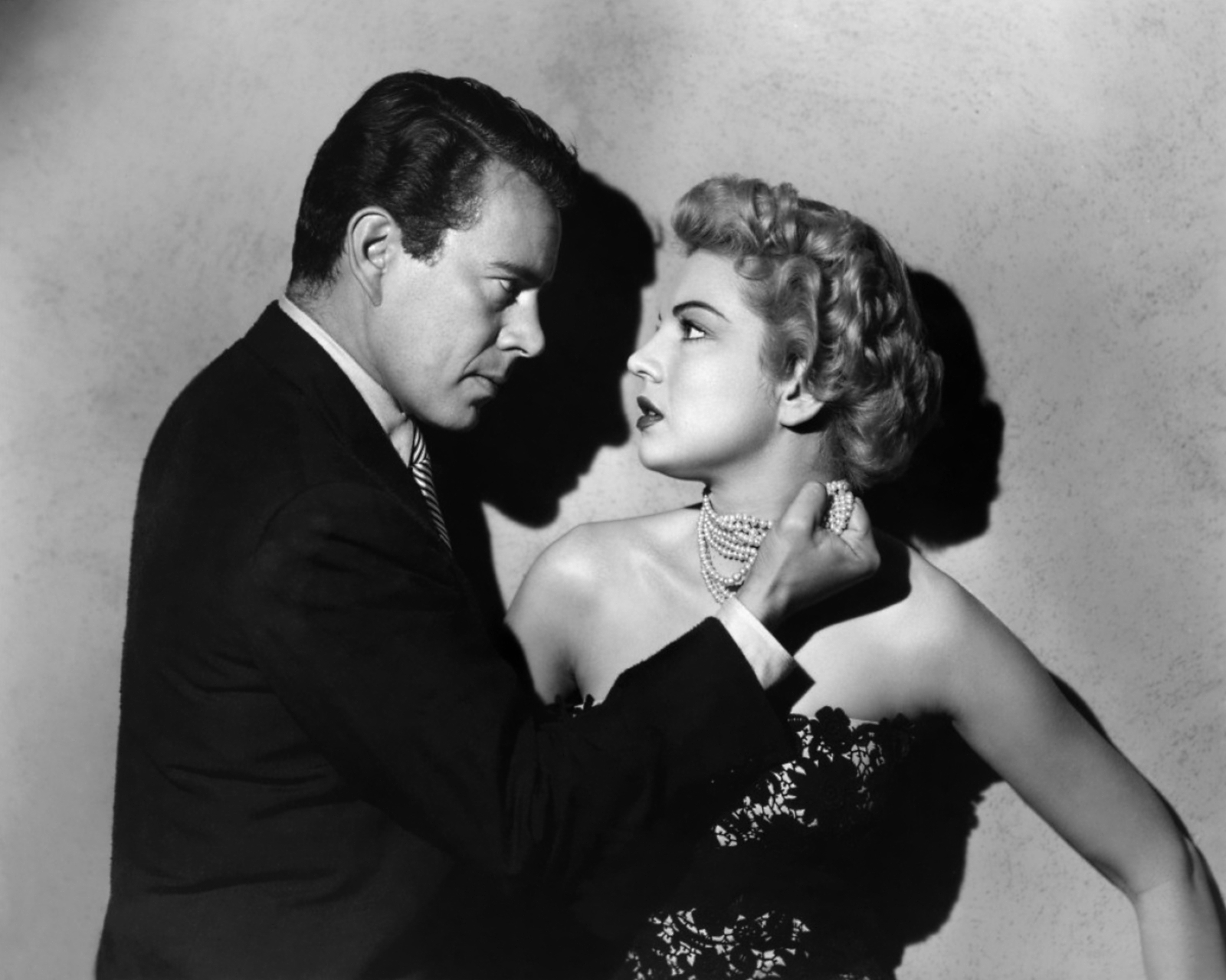 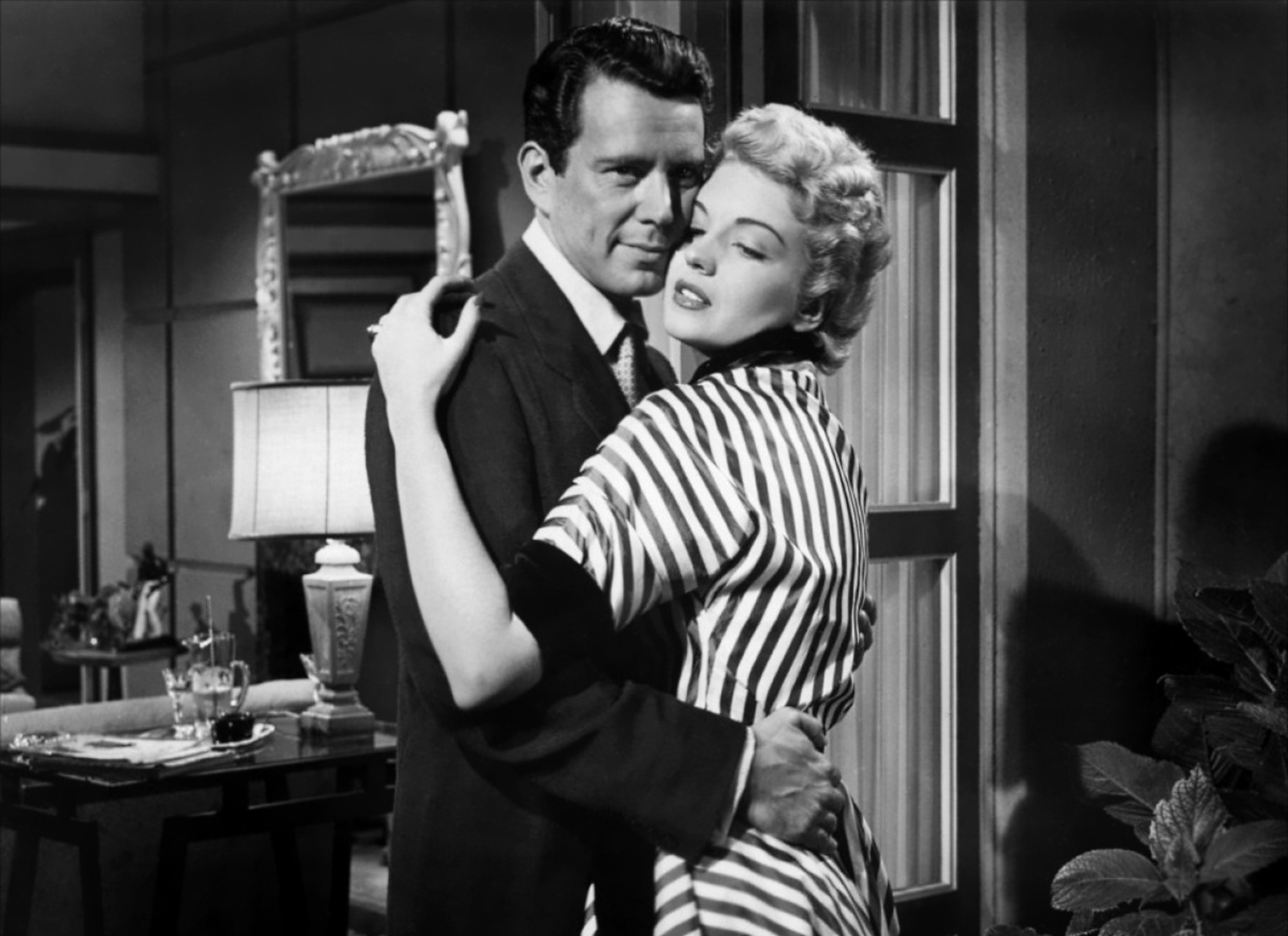