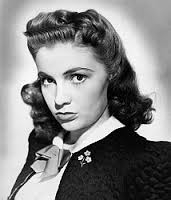 Spoiler : She's been in so many movies & very good, but all time favorite was "Yankee Doodle Dandy", I watch every 4th & July & whenever it's on, she was so good with the great James Cagney.

Reply
Spoiler : Remarkable how young she was when she made her biggest films. At the time of "High Sierra", "Hard Way" and "Yankee Doodle Dandy", she was a fresh teenager. About 16-18 years of age. In "Thank Your Lucky Stars", she has a scene with her older sister, Mary Brodel. I recall department store windows trumpeting her clothing line in the mid-60s. It was a fun, classy line.

Reply
Spoiler : It is always amazing to me that she was an "adult" leading lady at such a young age. "High Sierra", "Yankee Doodle Dandy" and "Hard Way" were all made by the time she was 18!

Reply
Spoiler : She was delightful, saw most of her films.

Reply
Spoiler : Joan Leslie was born in Detroit and began acting as a child performer. She was never able to escape the good girl role in her early work. She married Dr. William Caldwell in 1950. She quit her acting career to raise her identical twin daughters Patrice and Ellen. Both daughters are now Doctors teaching at universities. 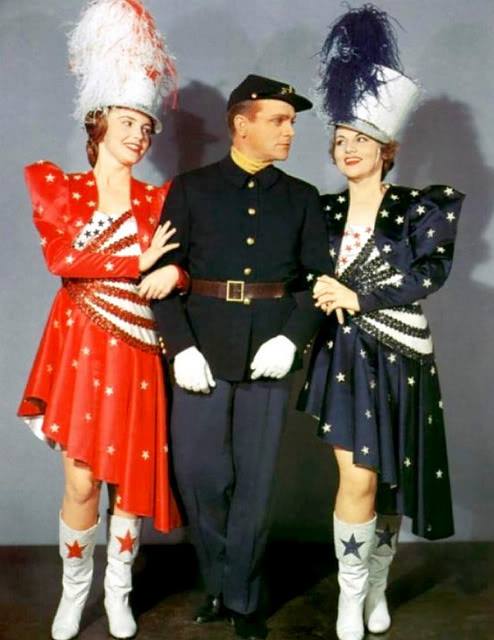 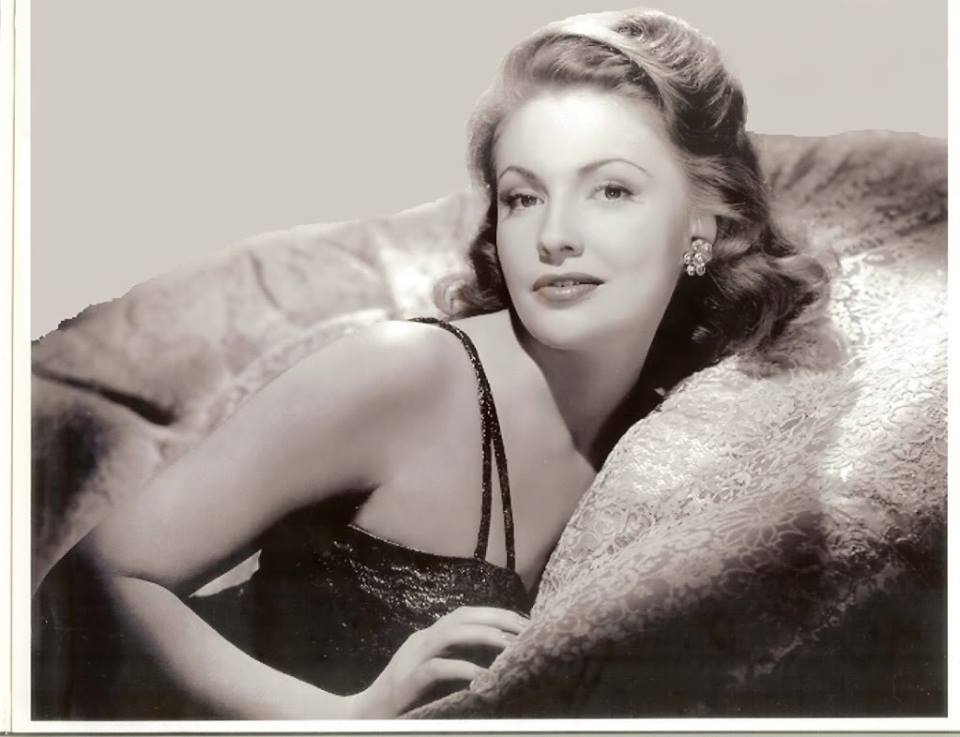 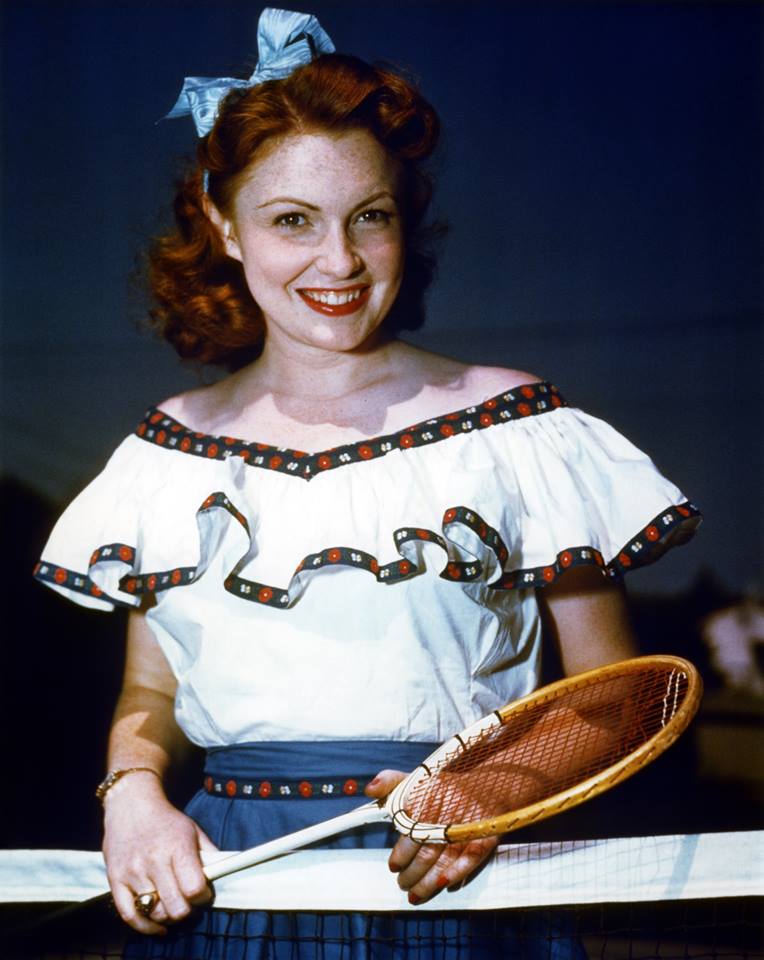 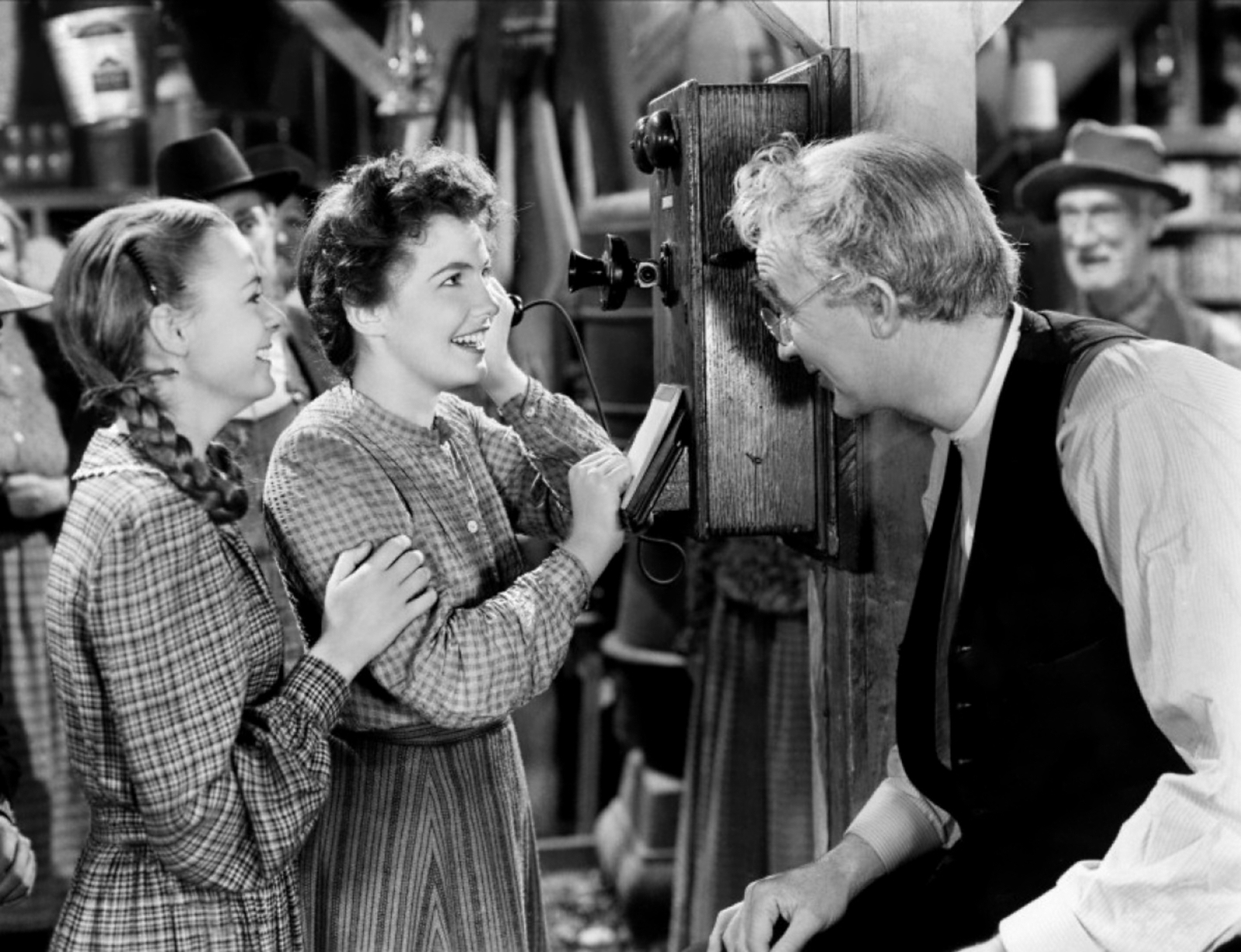 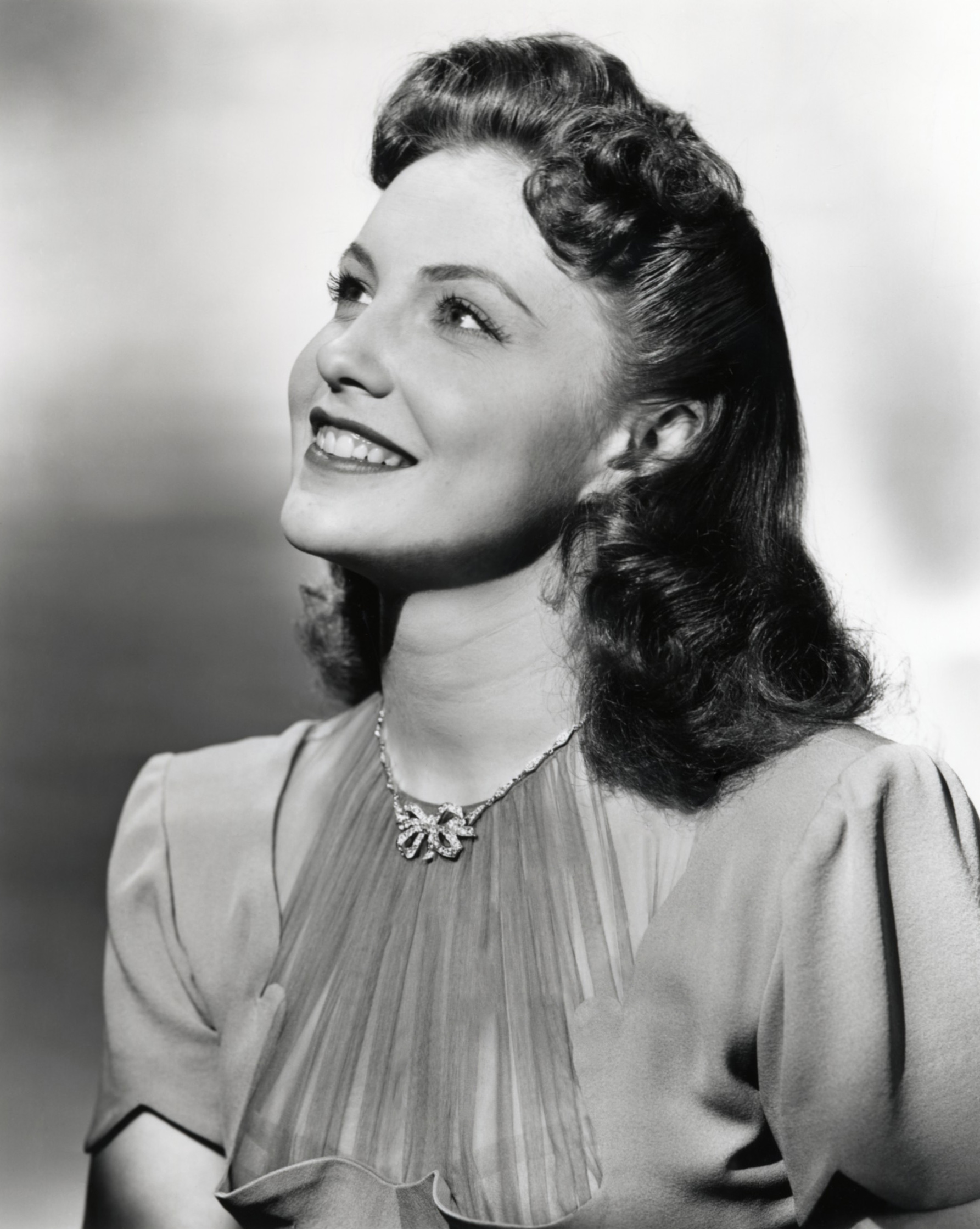 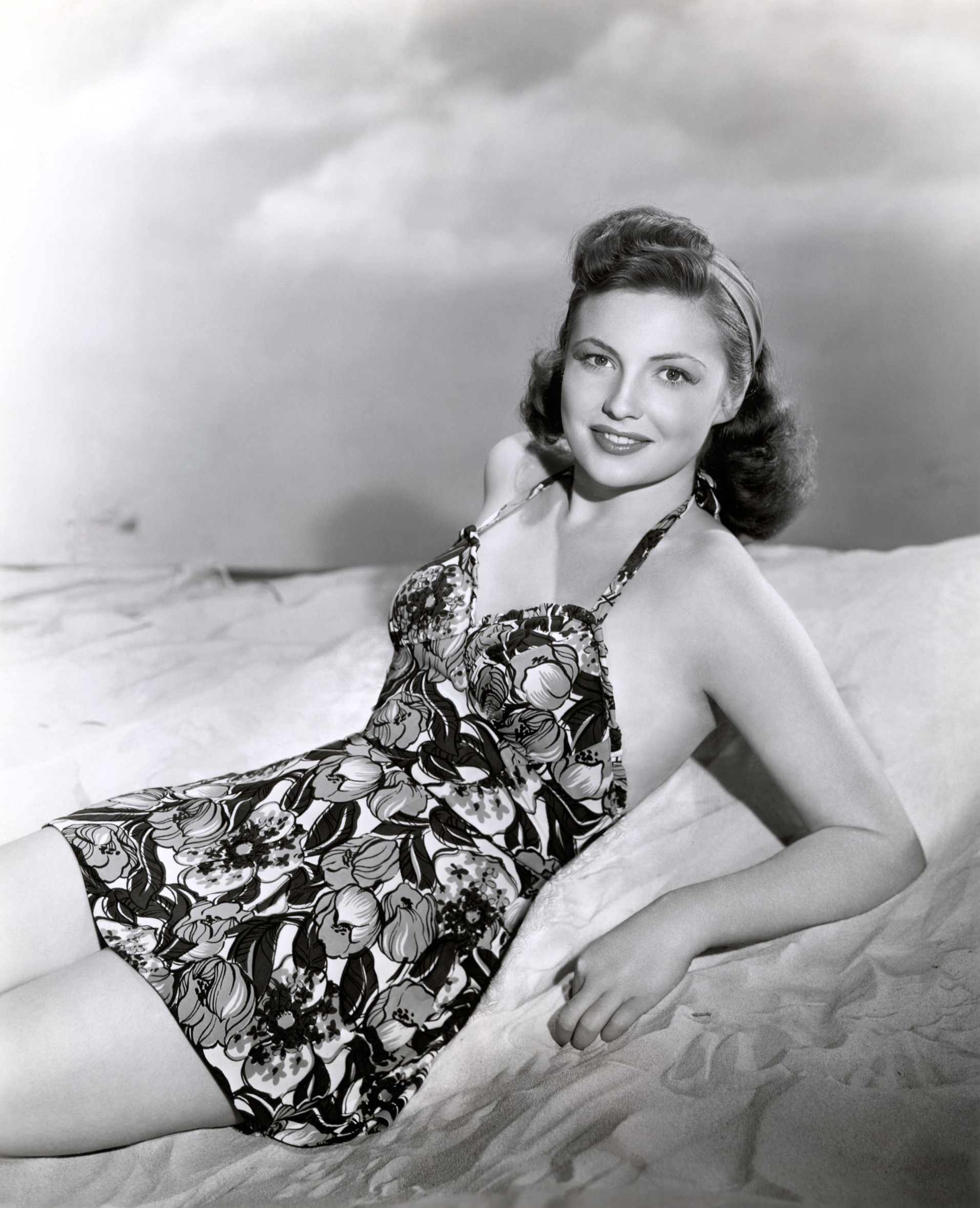 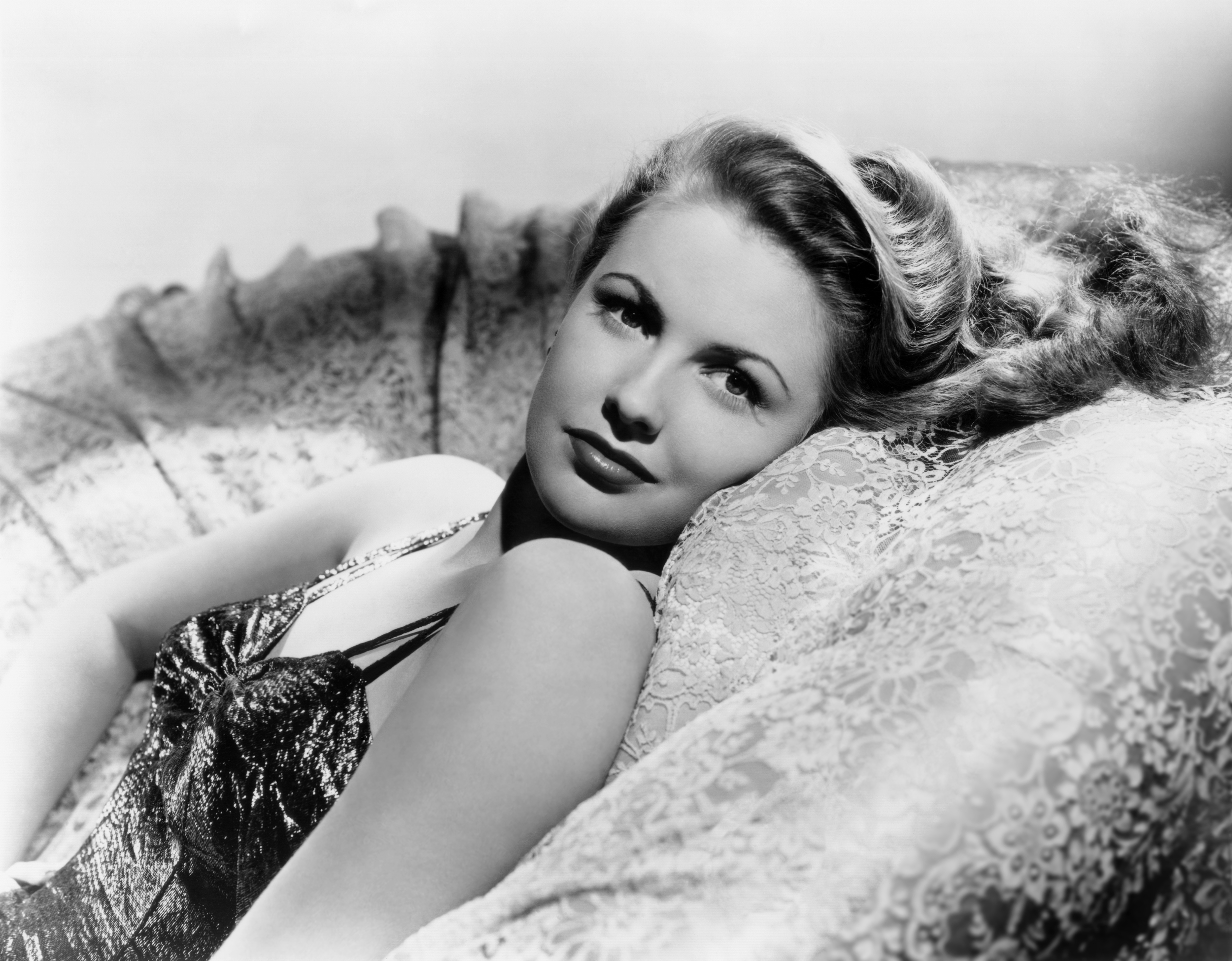 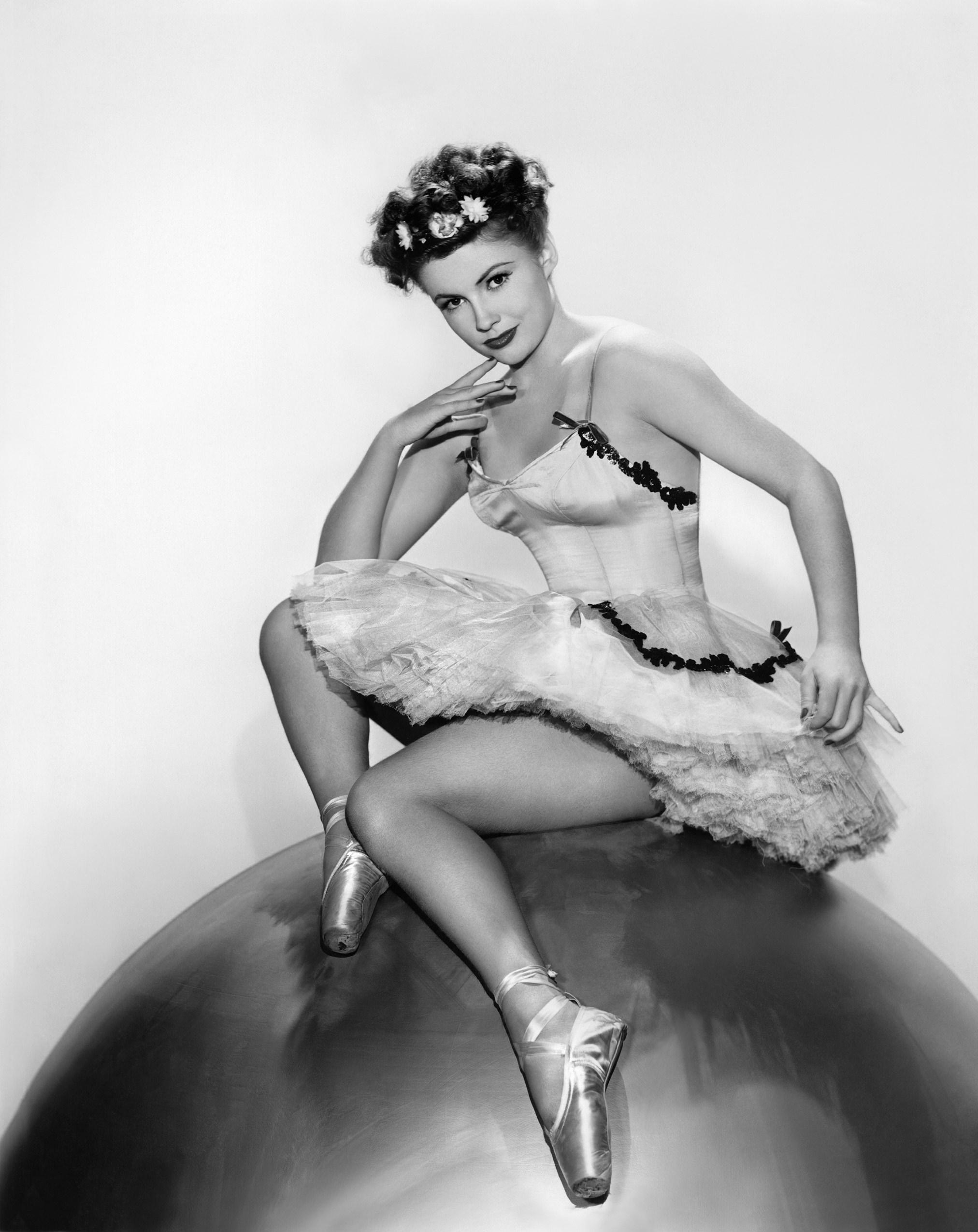 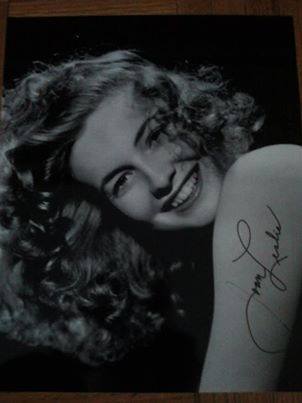 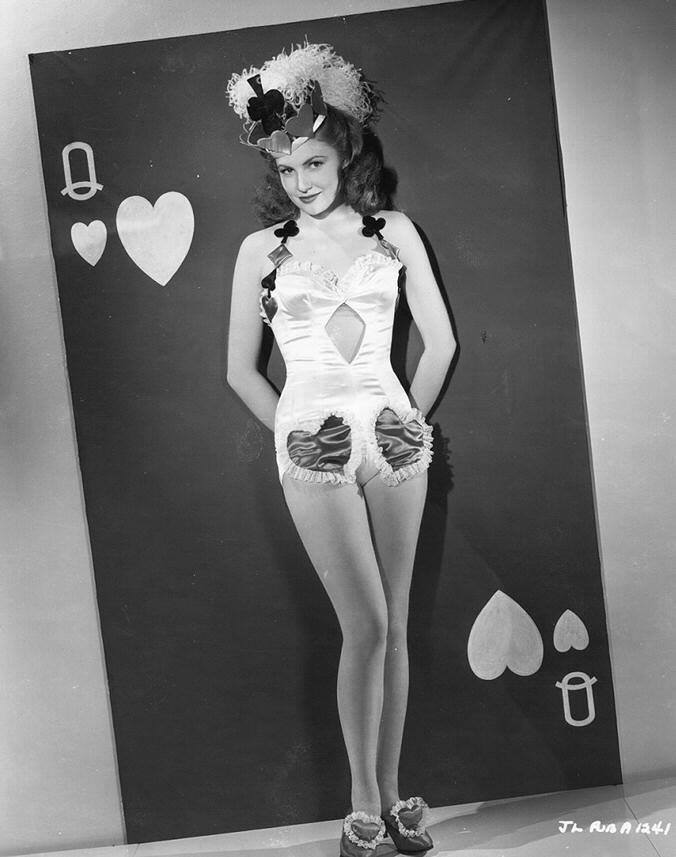 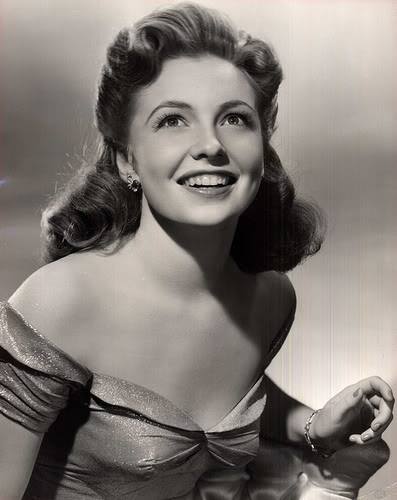 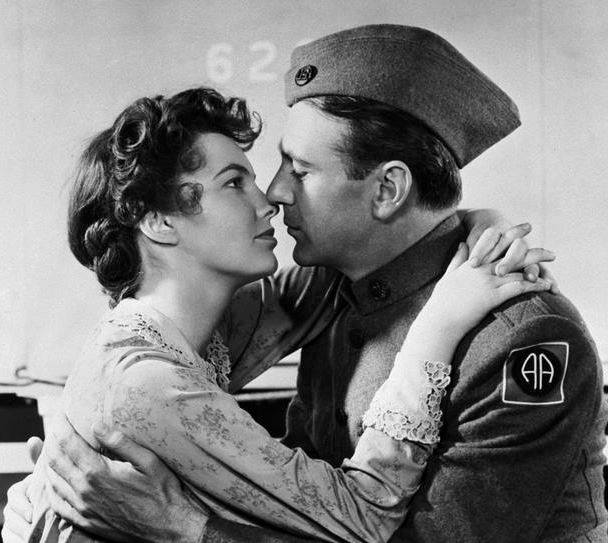 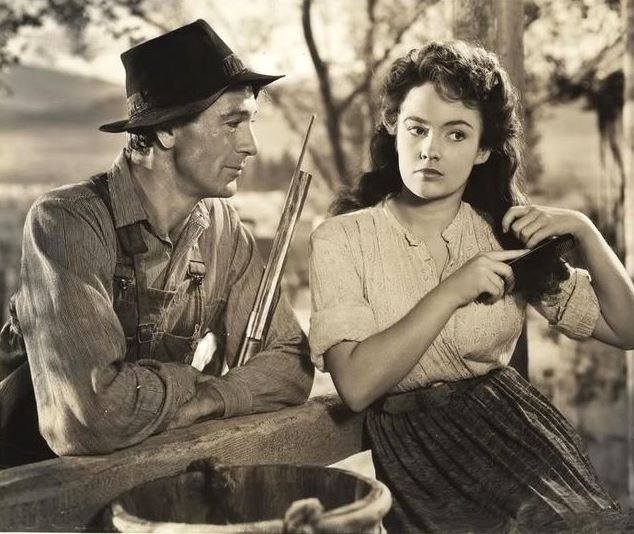 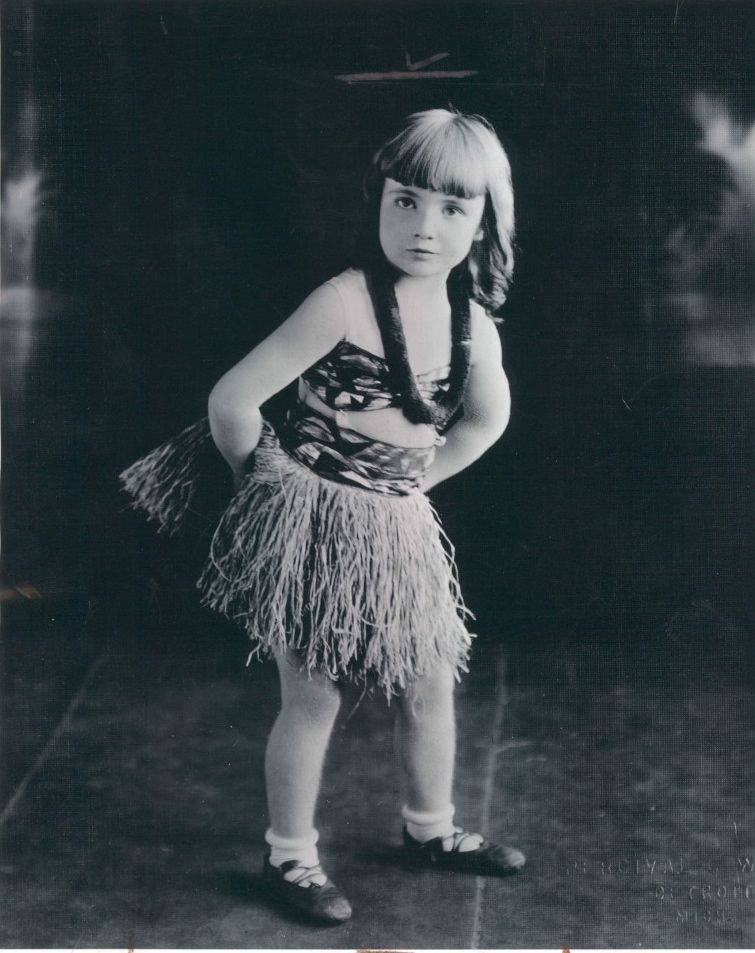 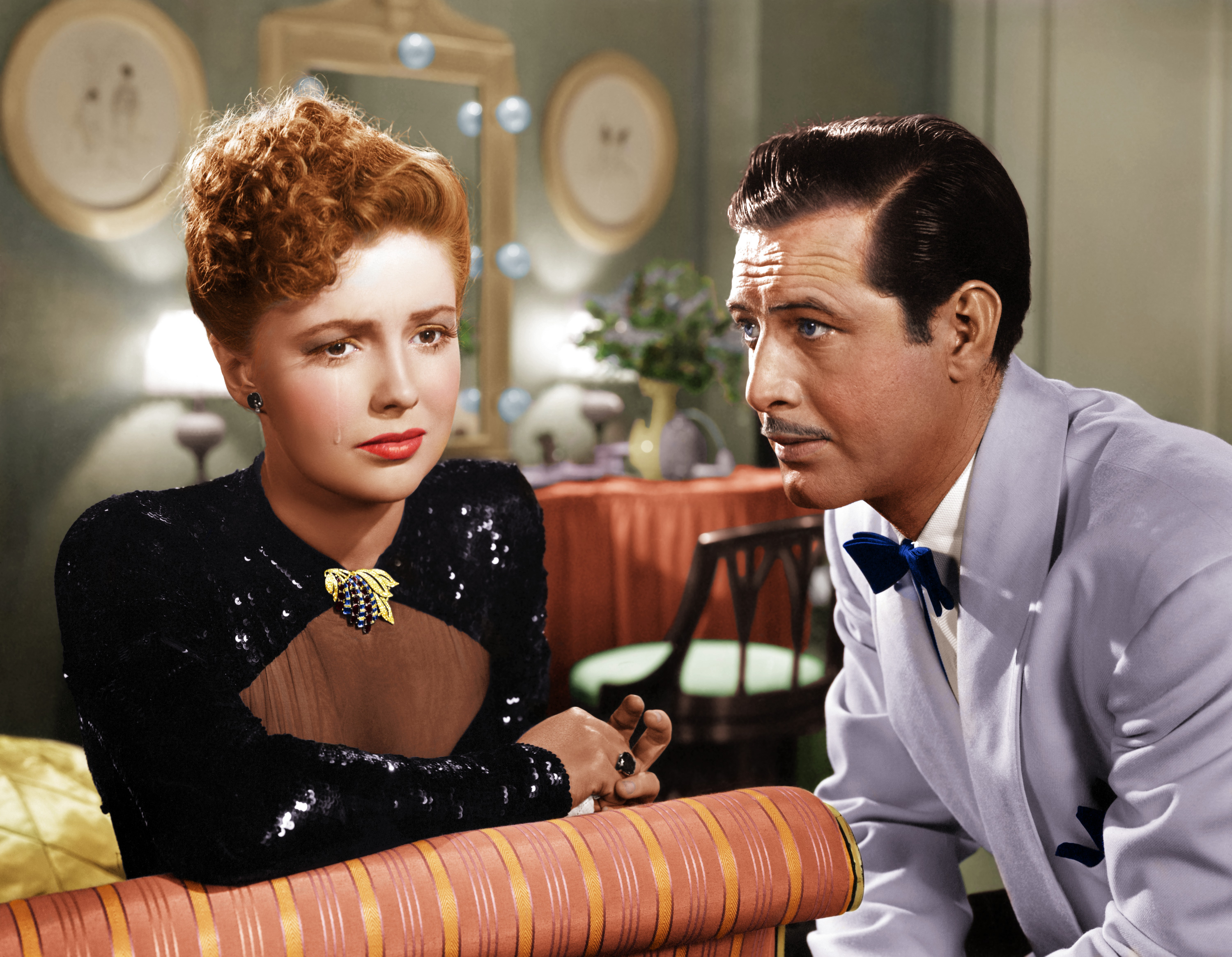 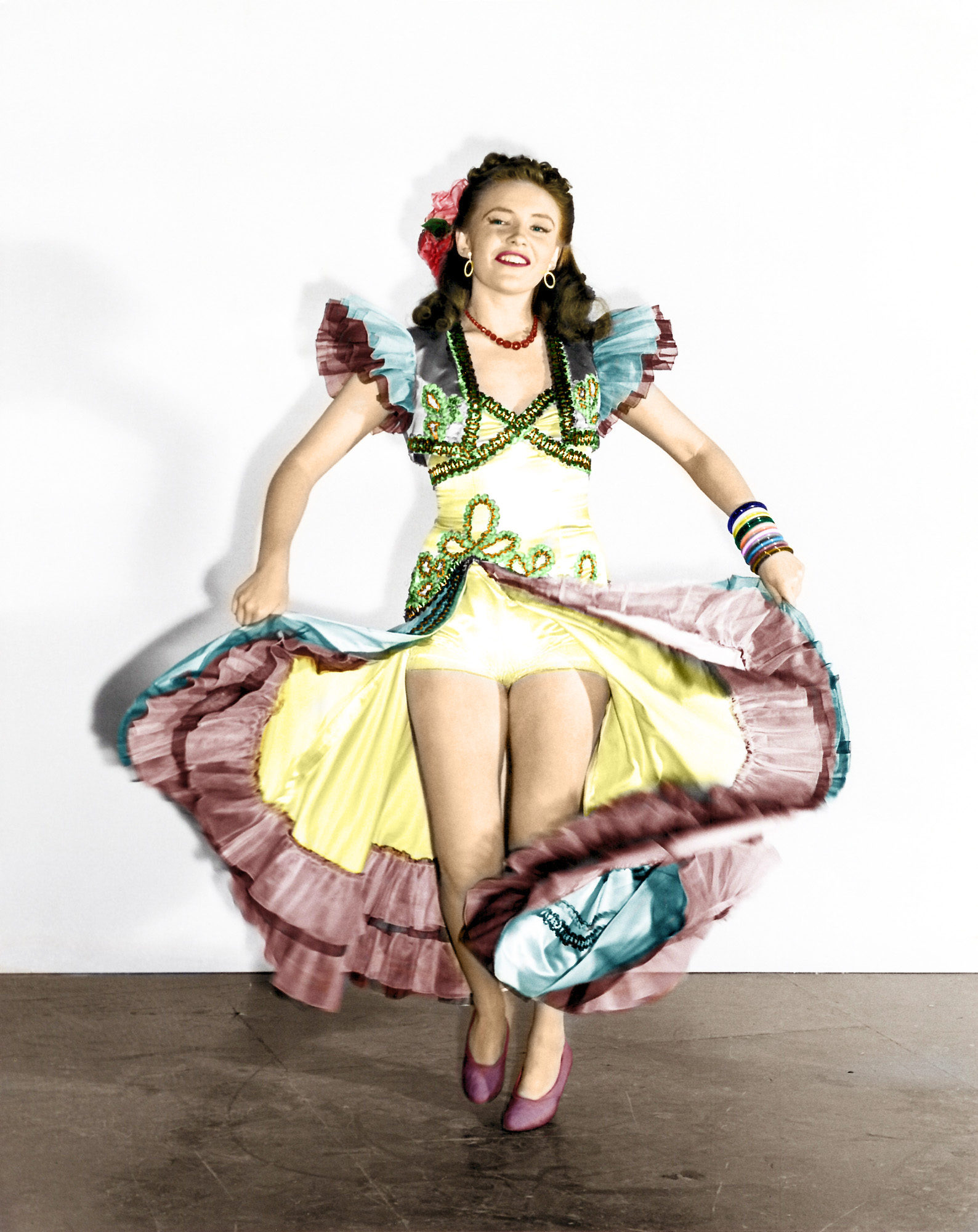 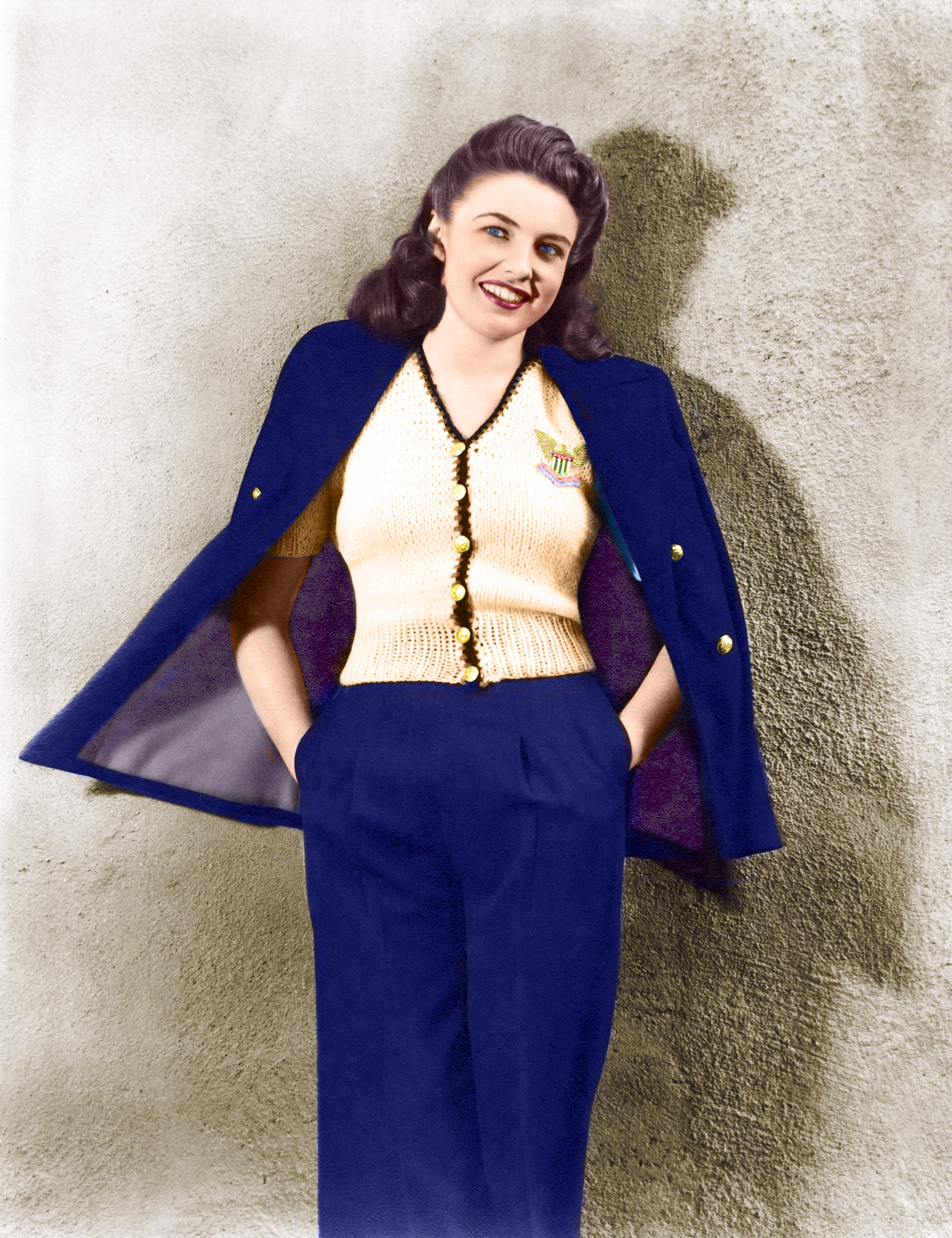 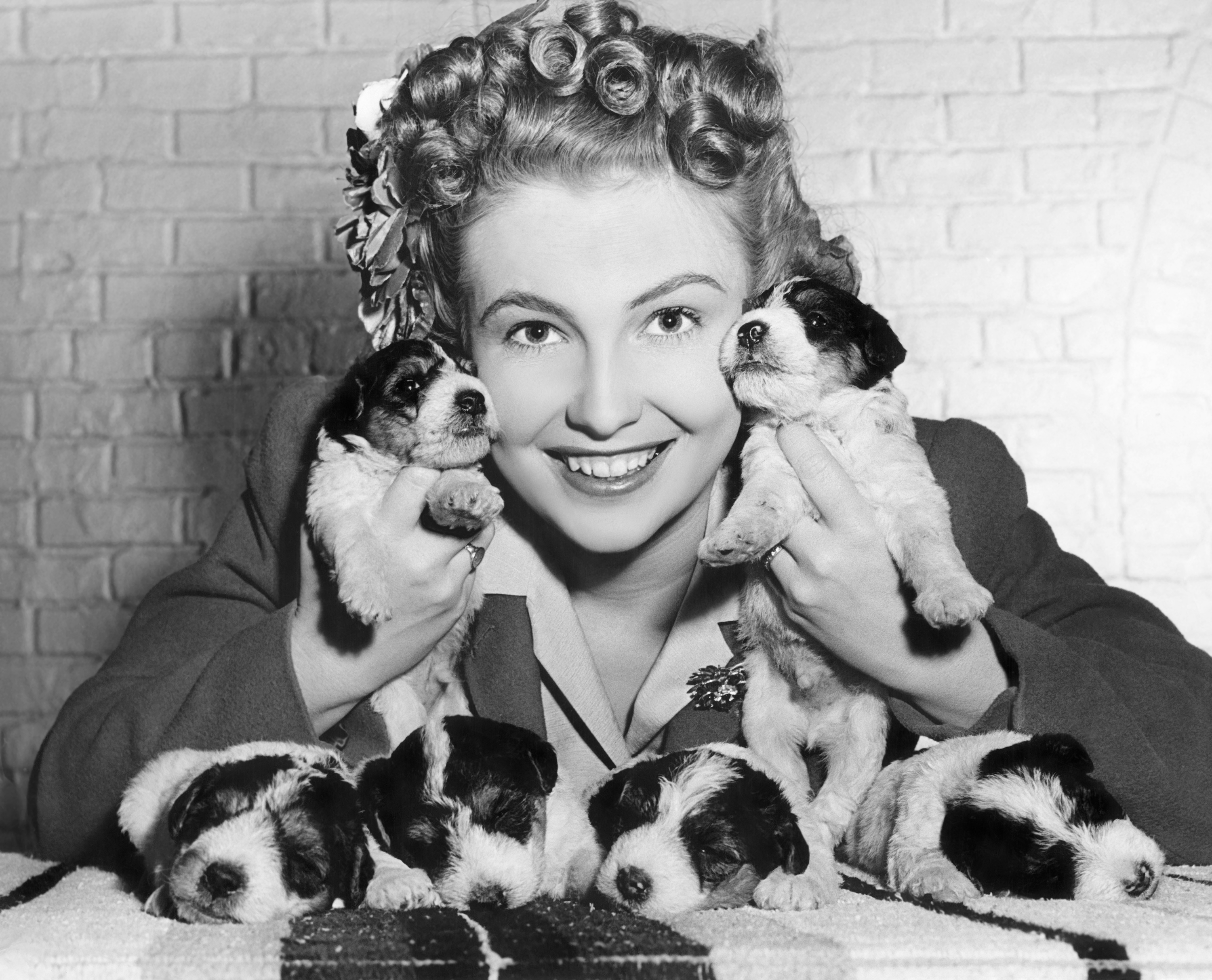 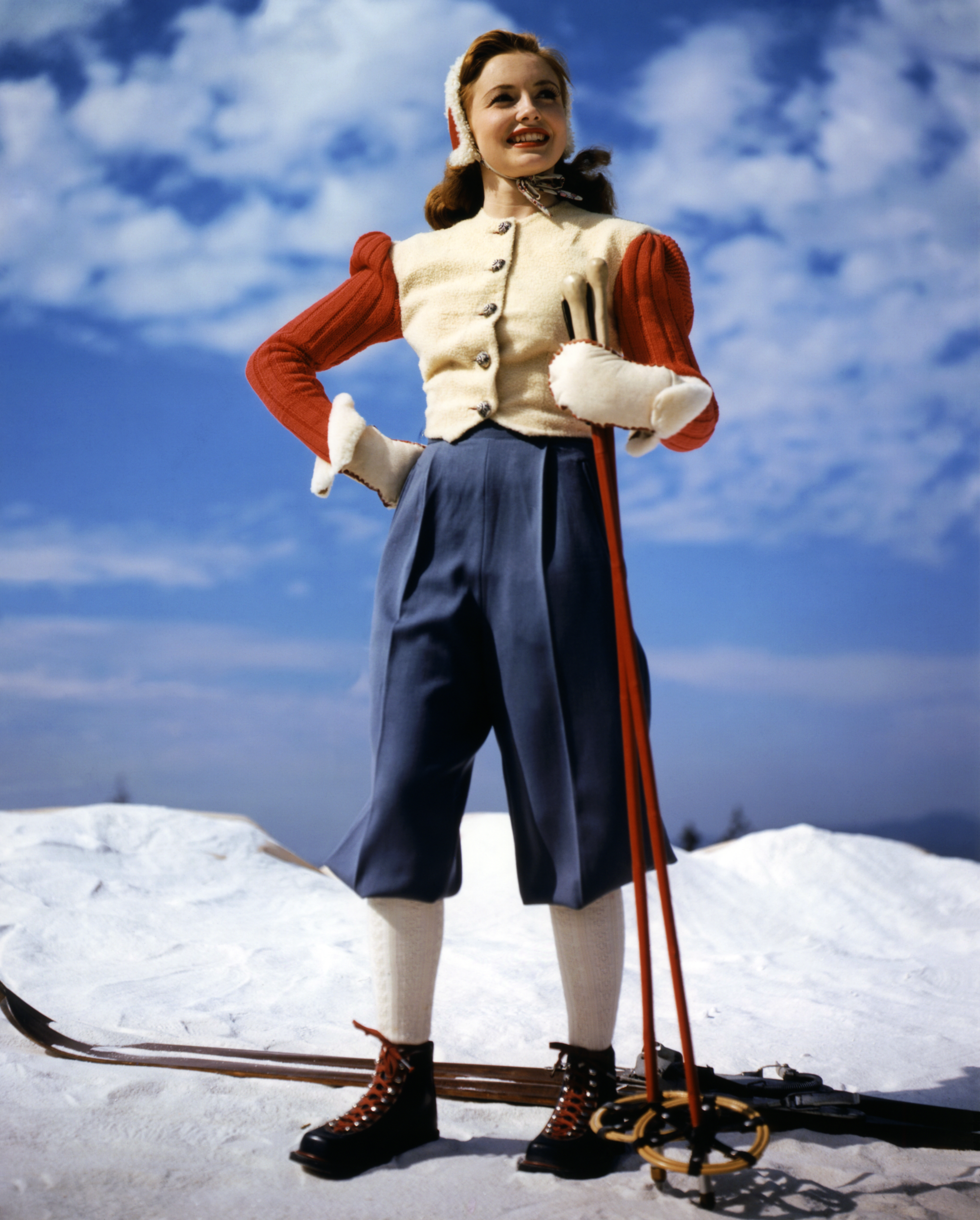 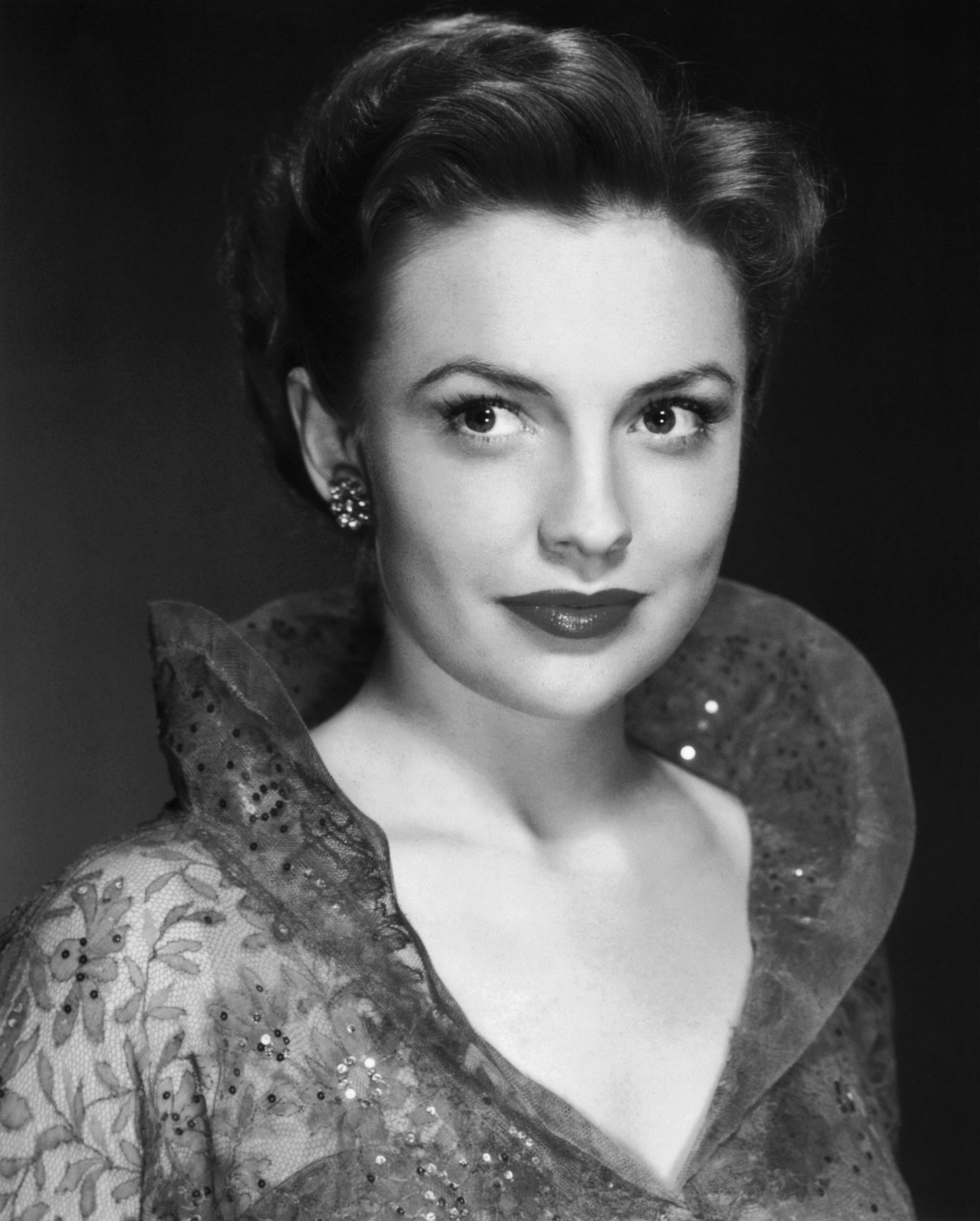 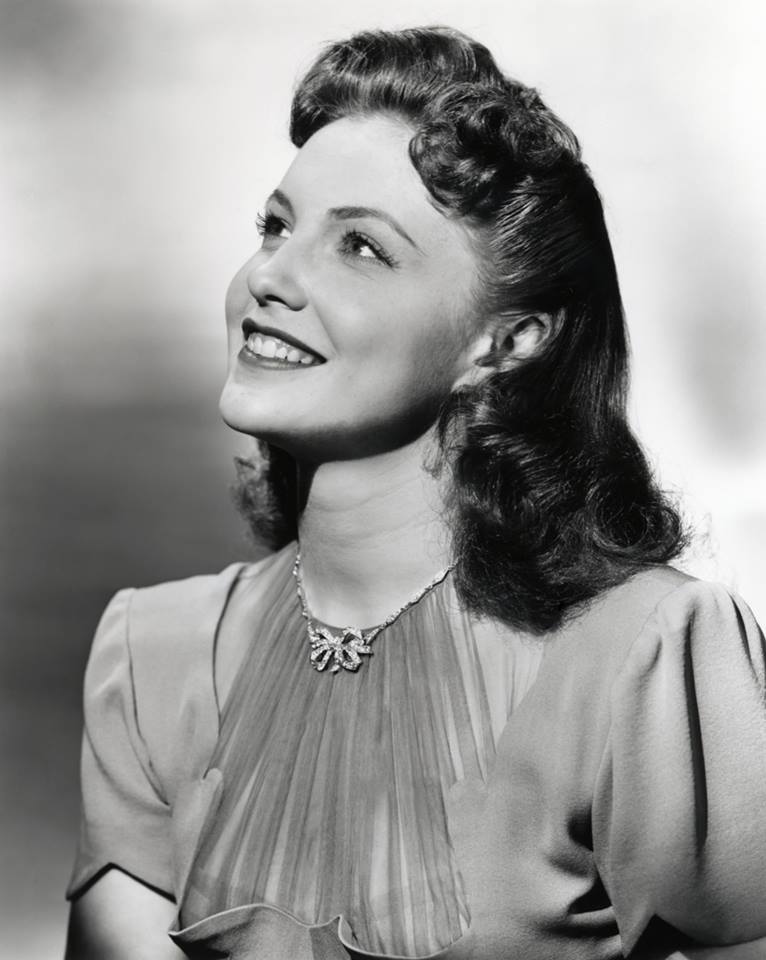 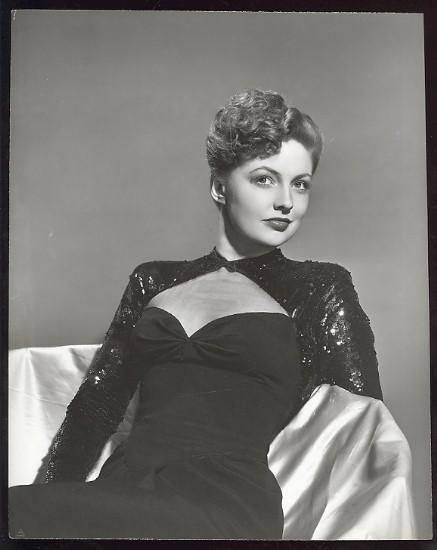 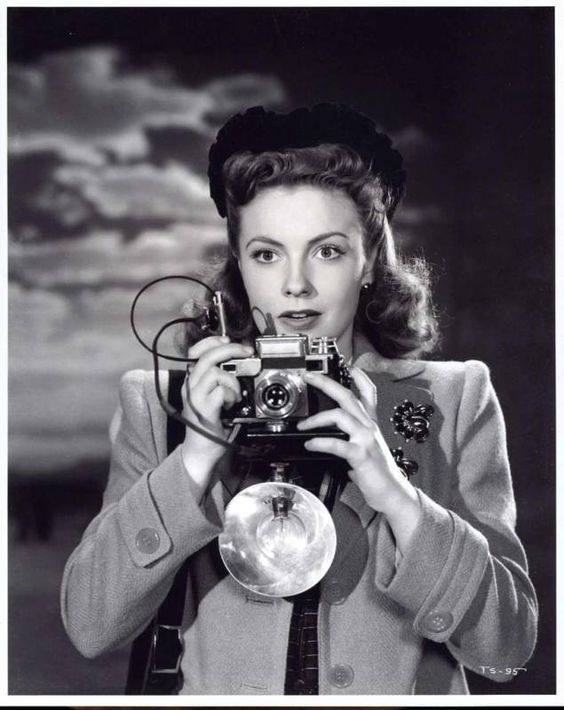 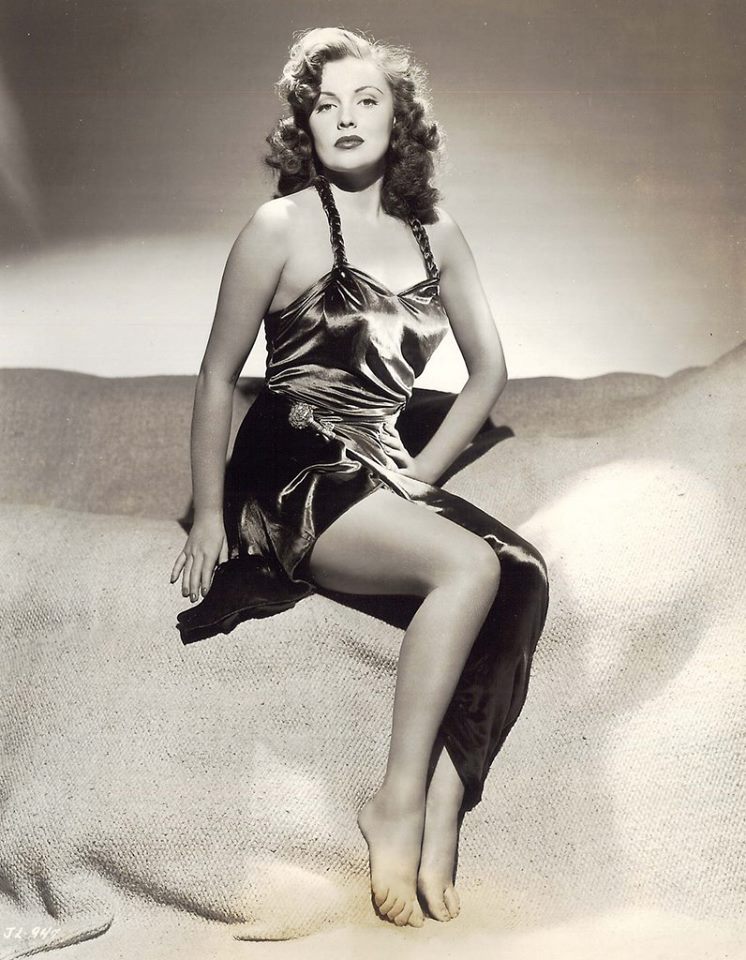 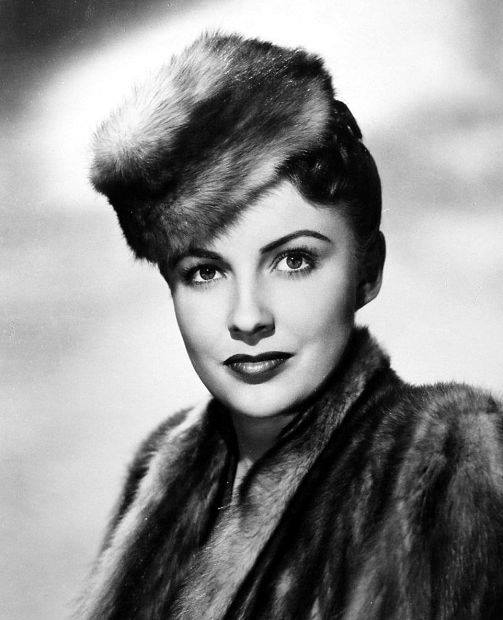 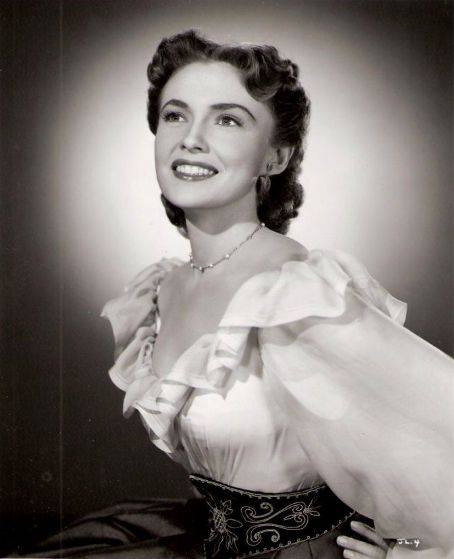 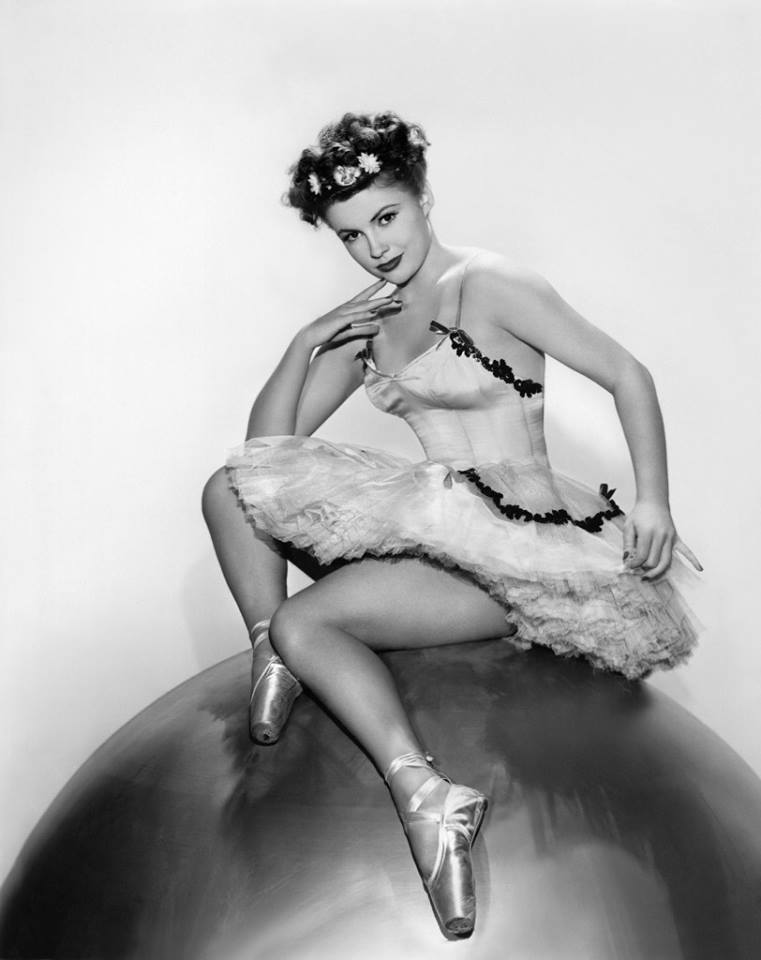 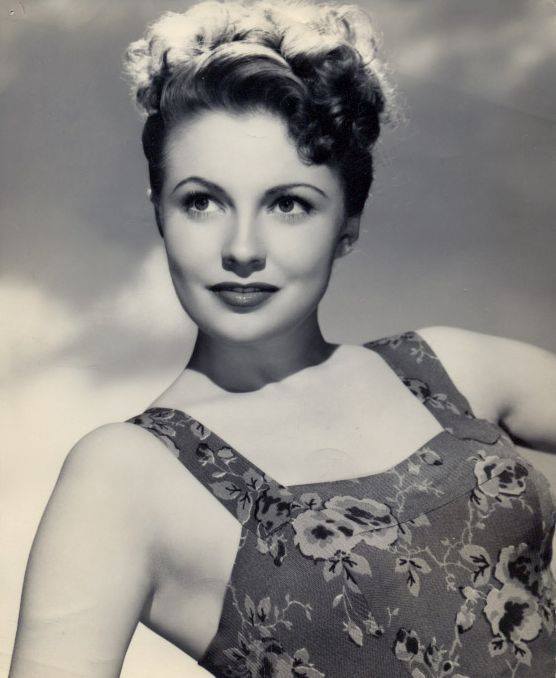 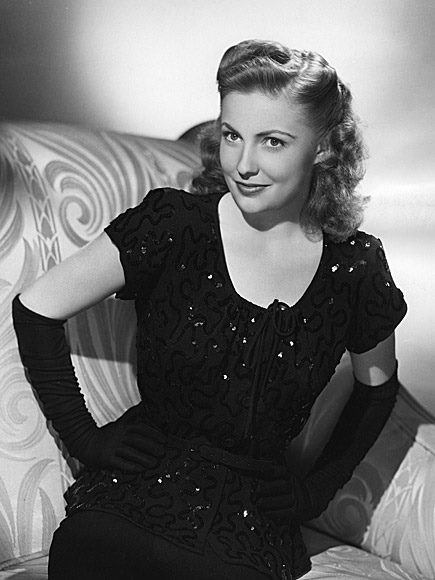