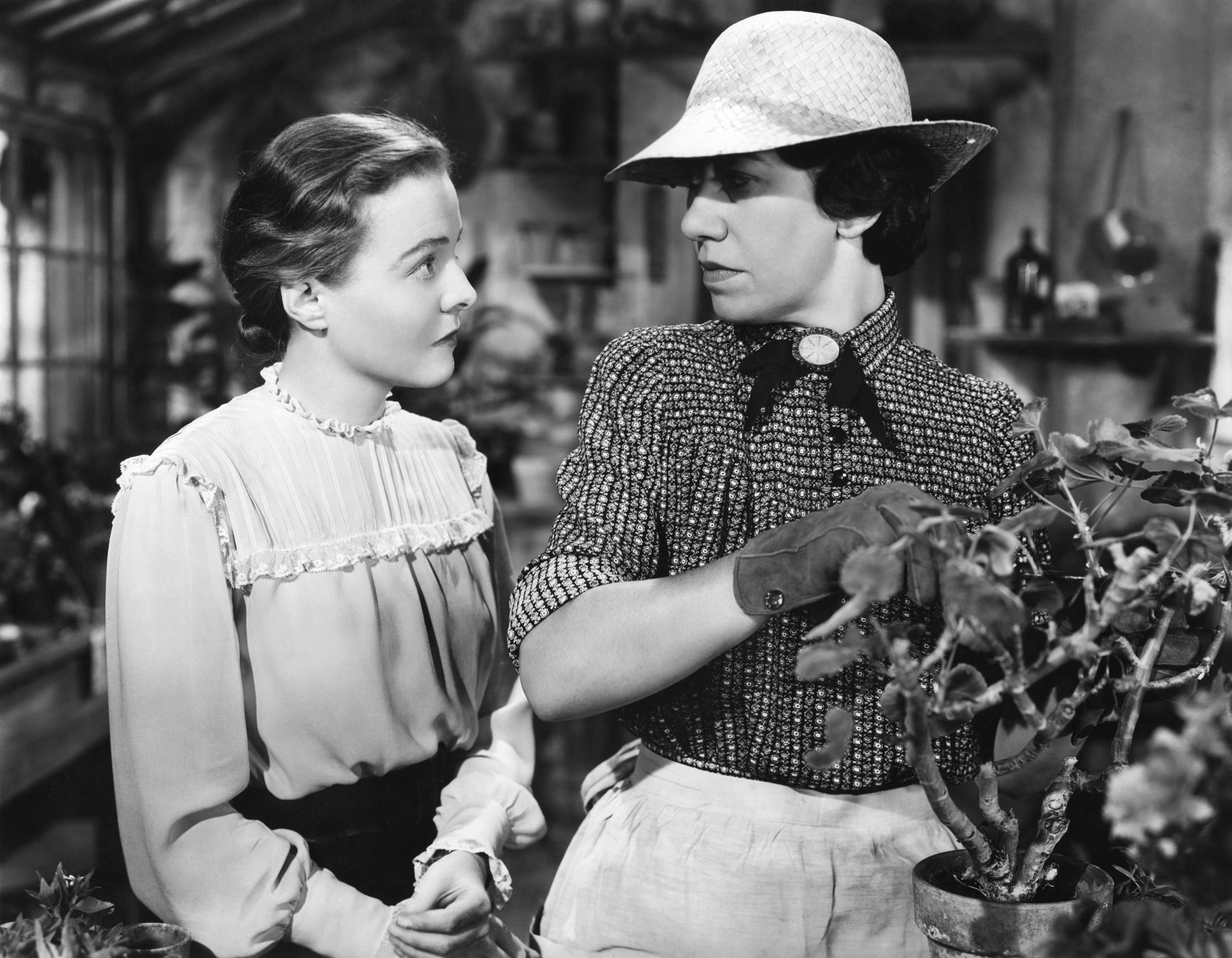 Jane Bryan was an American actress who was being prepared by Warner Bros. to become one of its leading ladies until she married a drugstore magnate in 1940 and retired. She was born Jane O'Brien in Hollywood, California. Her screen career lasted only four years, but she appeared in prominent roles in several memorable films, including Marked Woman (1937) with Bette Davis and Humphrey Bogart; Kid Galahad (1937) with Edward G. Robinson, Bette Davis, and Humphrey Bogart; A Slight Case of Murder (1938) with Edward G. Robinson; Each Dawn I Die (1939) with James Cagney and George Raft; Invisible Stripes (1939) with George Raft, William Holden, and Humphrey Bogart; and The Old Maid (1939) with Bette Davis and Miriam Hopkins. 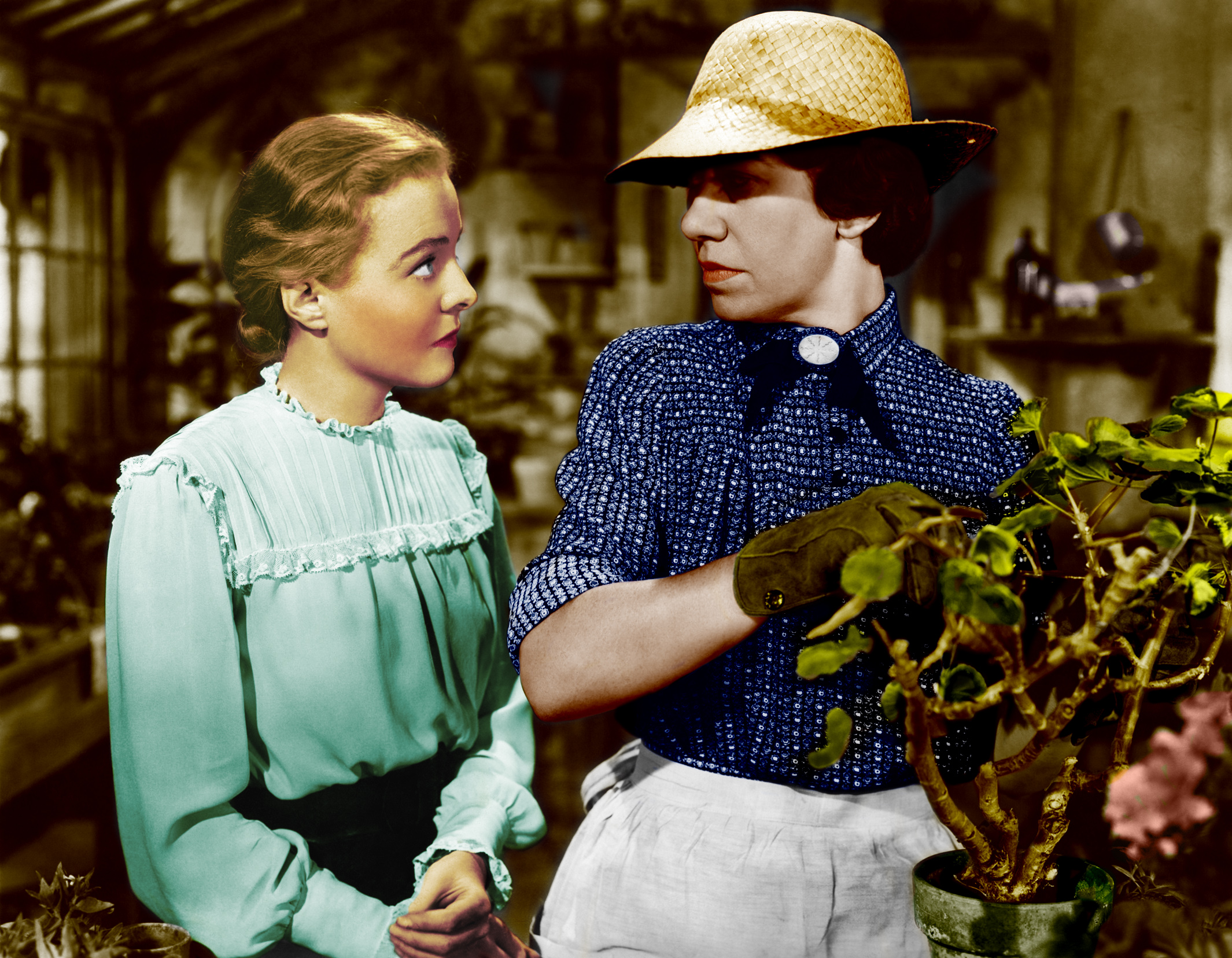