Ilona Massey was a stage and film actress from Budapest, Hungary who remained active for almost 25 years. She is most remembered for her role of Baroness Frankenstein in 1943 film “Frankenstein Meets the Wolf Man”. Click here to read more about Ilona Massey

Reply
Spoiler : Sister of vocalists Allen and Curt Massey. Married to Milt Mabie (?-?). Louise Massey and the Westerners appeared on radio, on tour, and recording artists on record from 1930 to the 1940s. The musician and vocal group originally consisted of Louise, her husband Milt Mabie, Larry Wellington, and brothers Allen and Curt. For more information, see their listings.

Reply
Spoiler : The group performed on radio stations in Kansas and Illinois on programs including The Log Cabin Dude Ranch; The National Barn Dance; Plantation Party. The group also had their own radio programs, Louise Massey and the Westerners on local Kansas City radio in 1928, then NBC- BLUE (1936); Reville Roundup sponsored by Grove Labs on NBC (1941-1947), and a syndicated radio program of 15-minute shows produced by Morton Radio Productions and Neblett Radio Productions of Chicago. 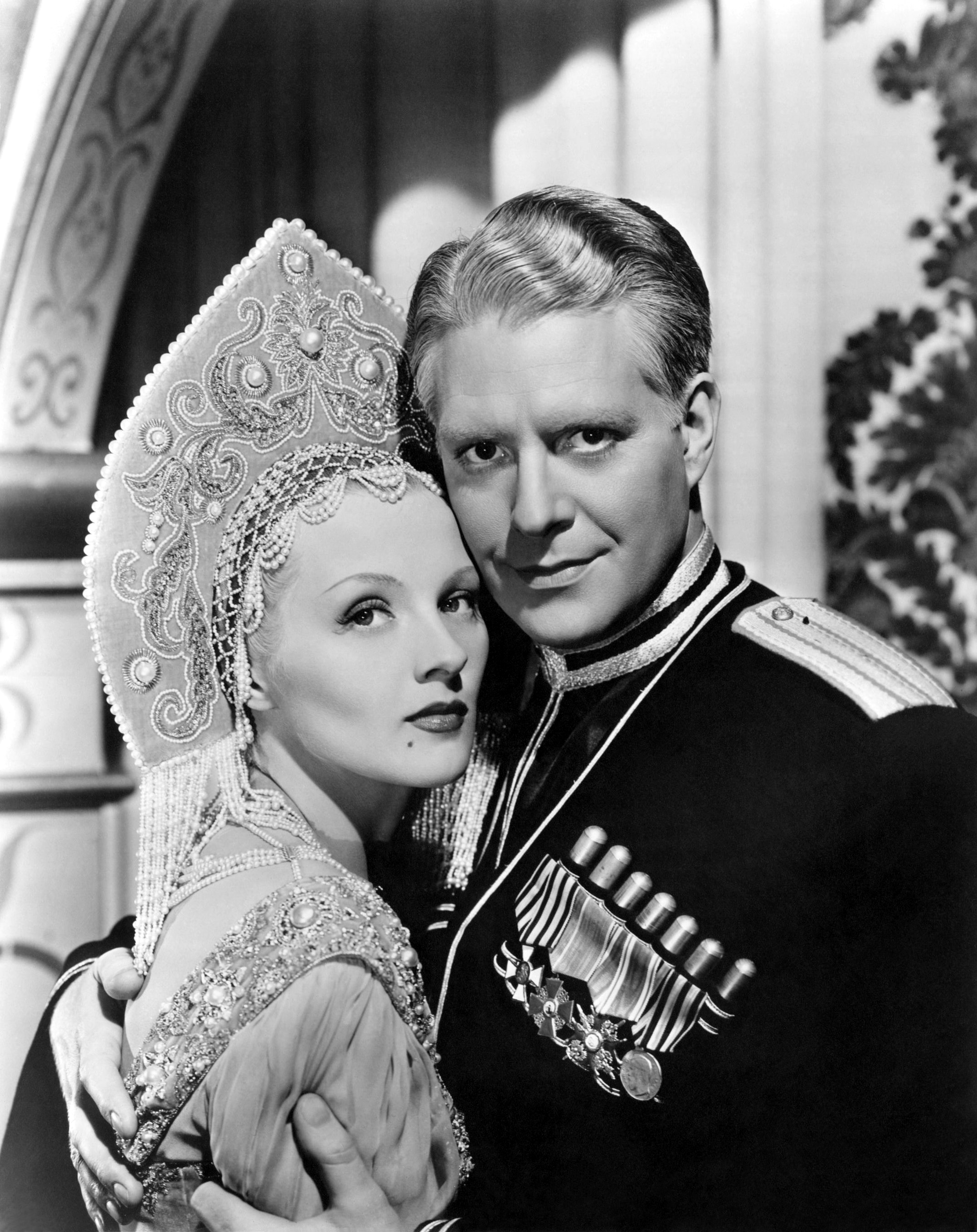 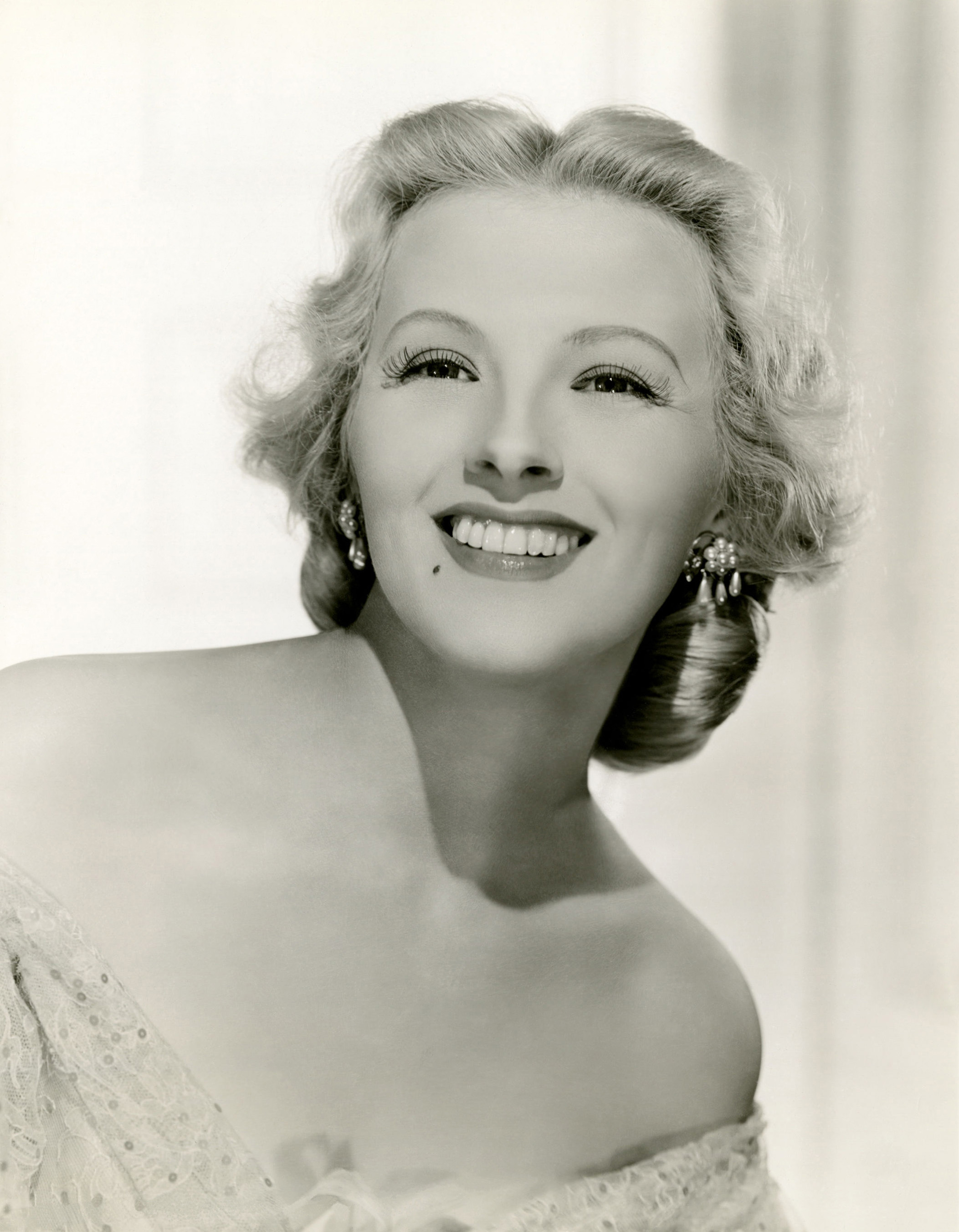 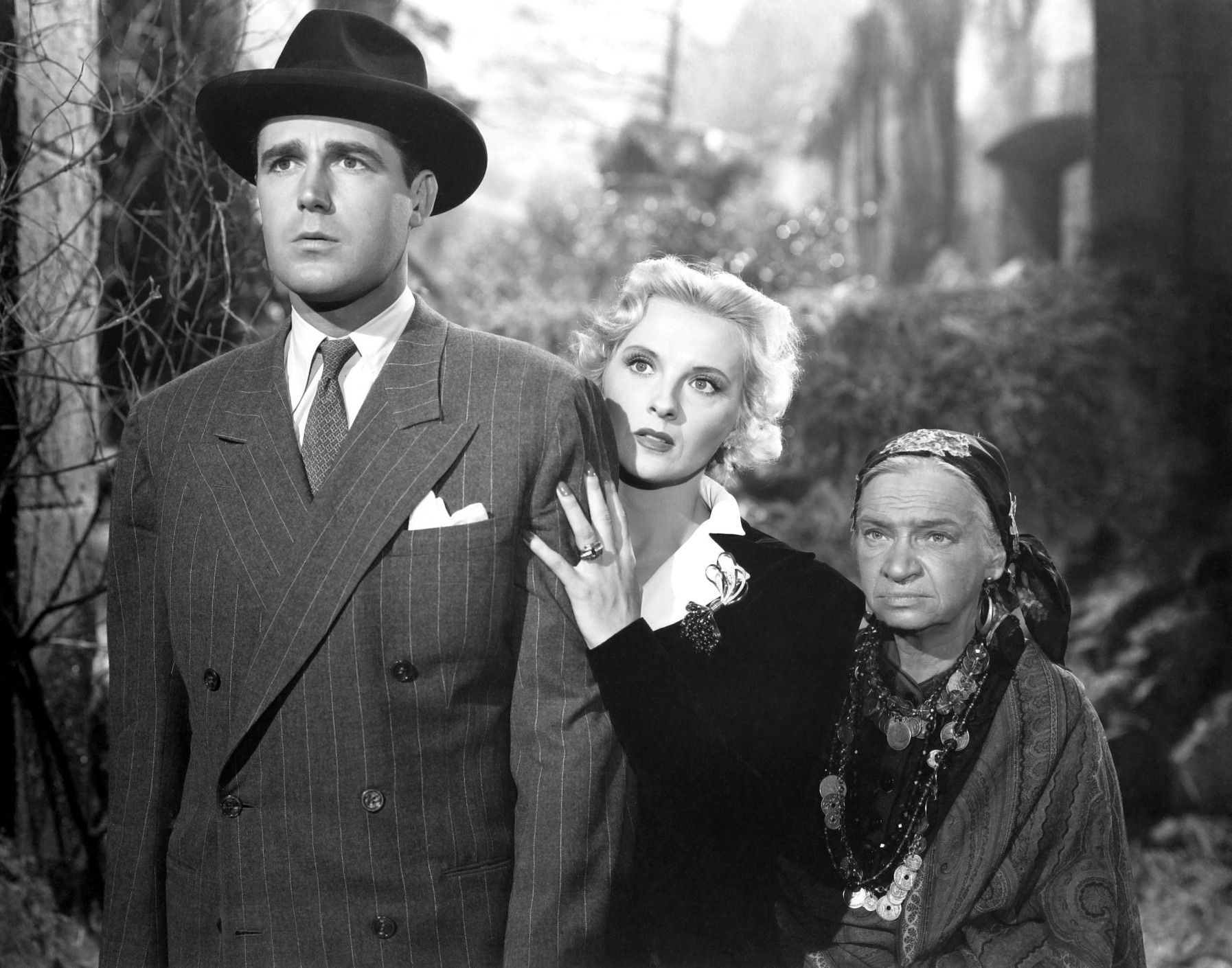 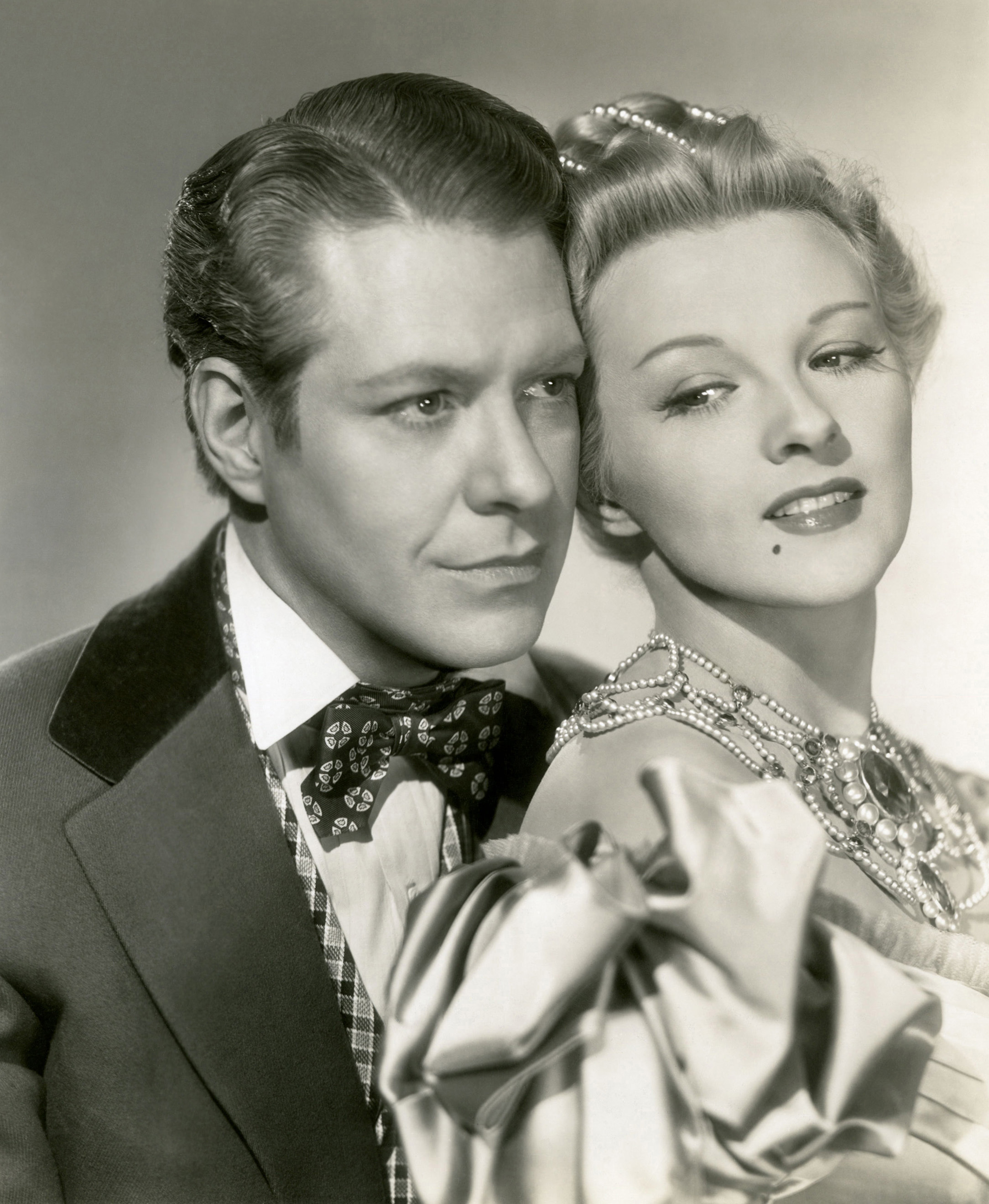 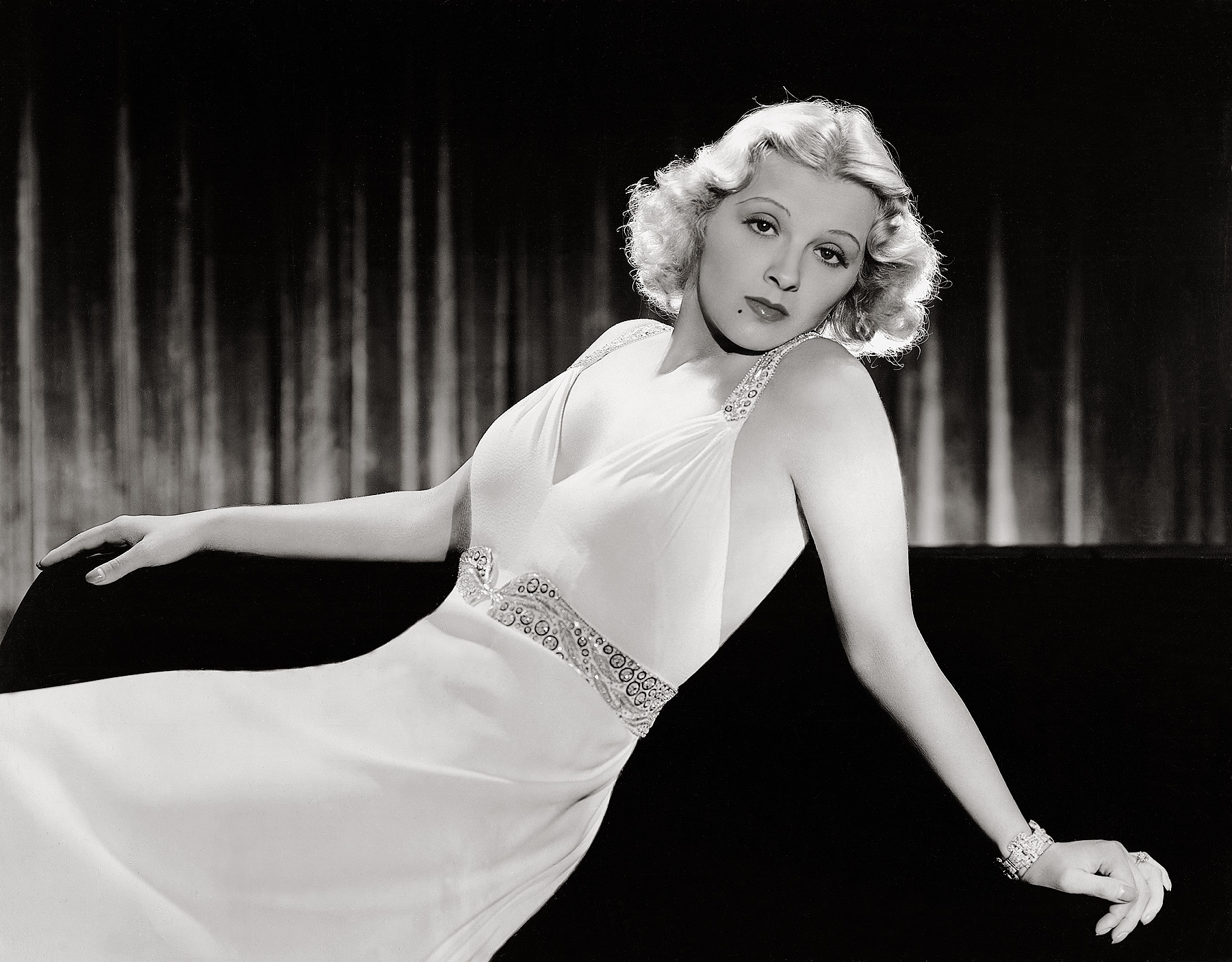 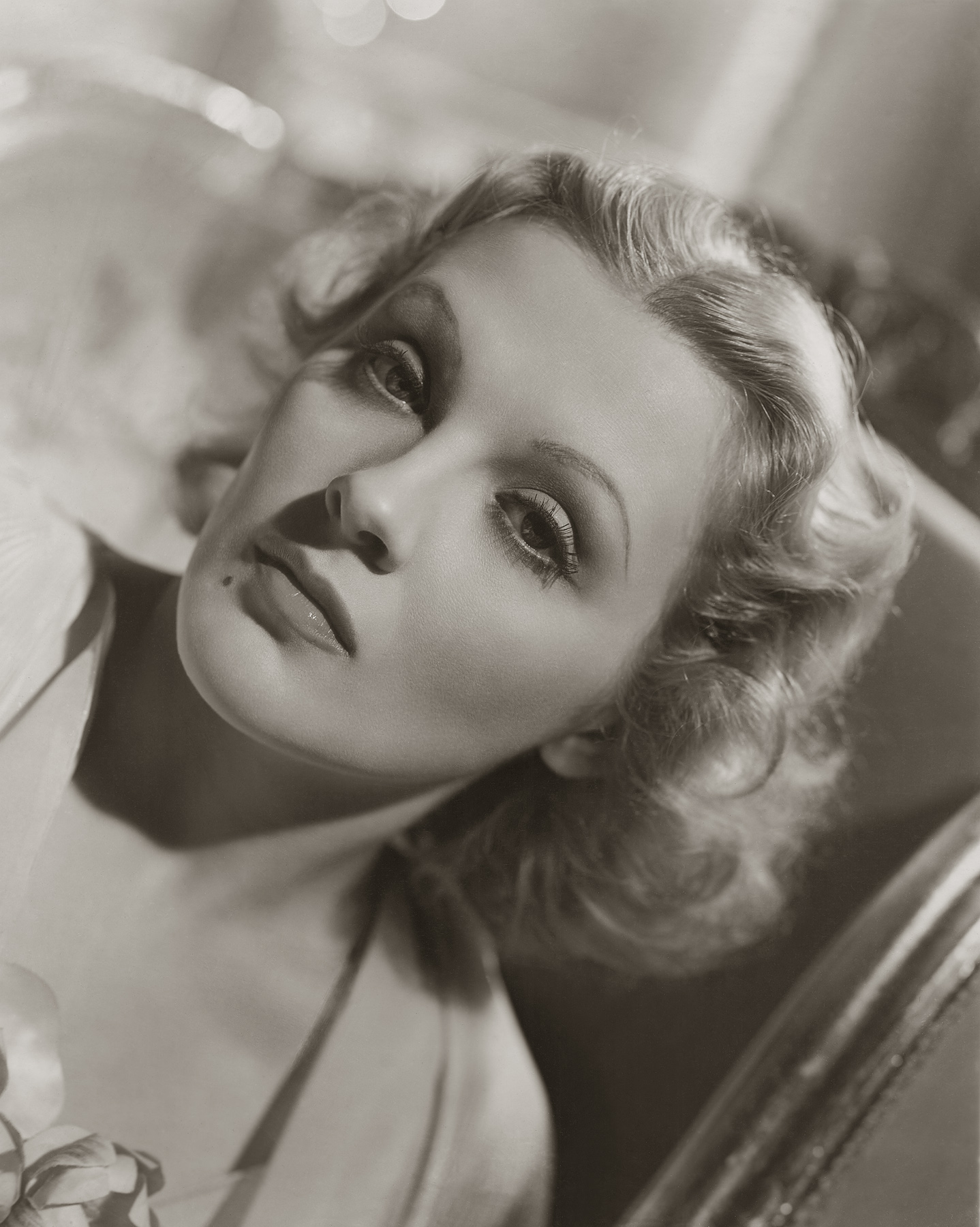 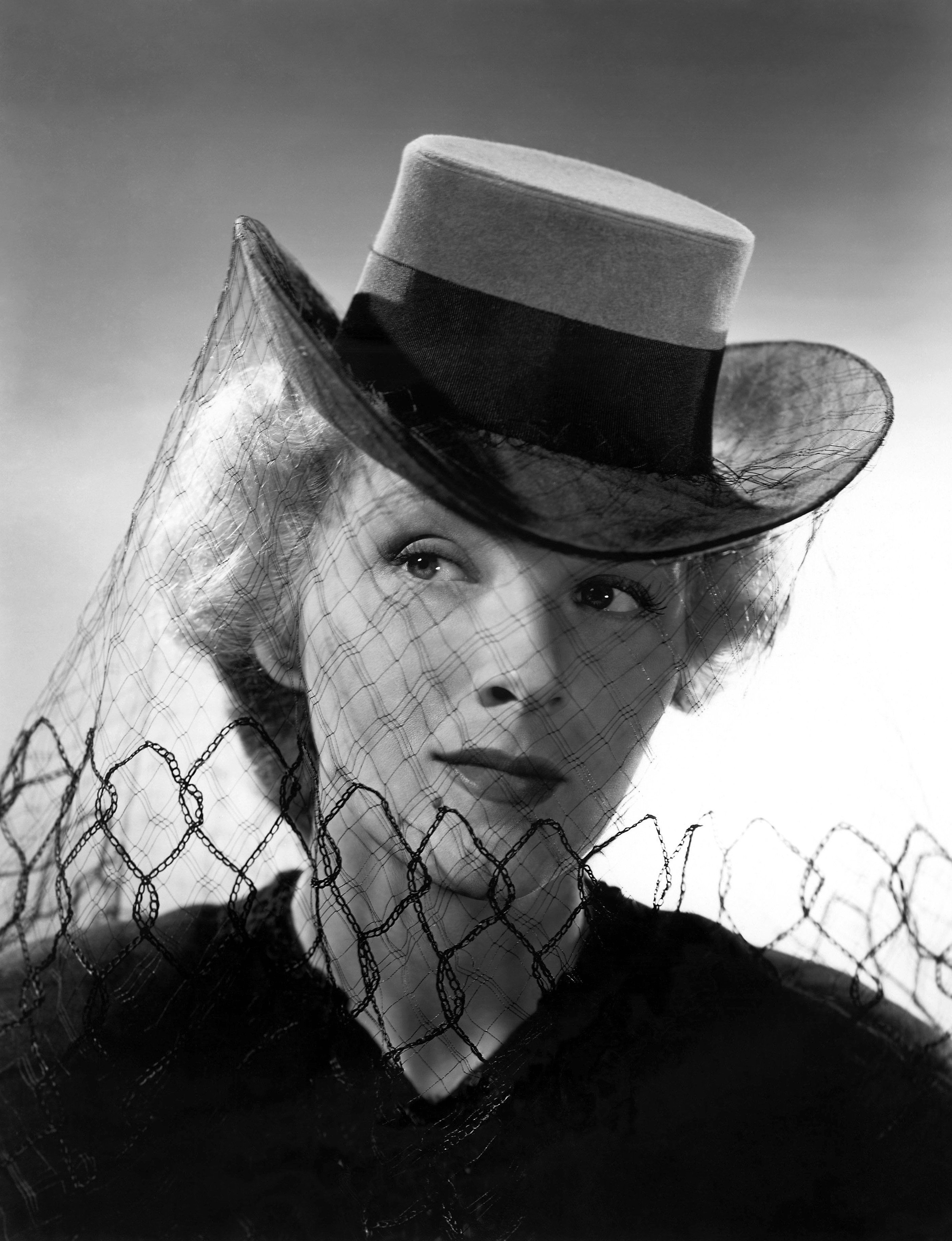 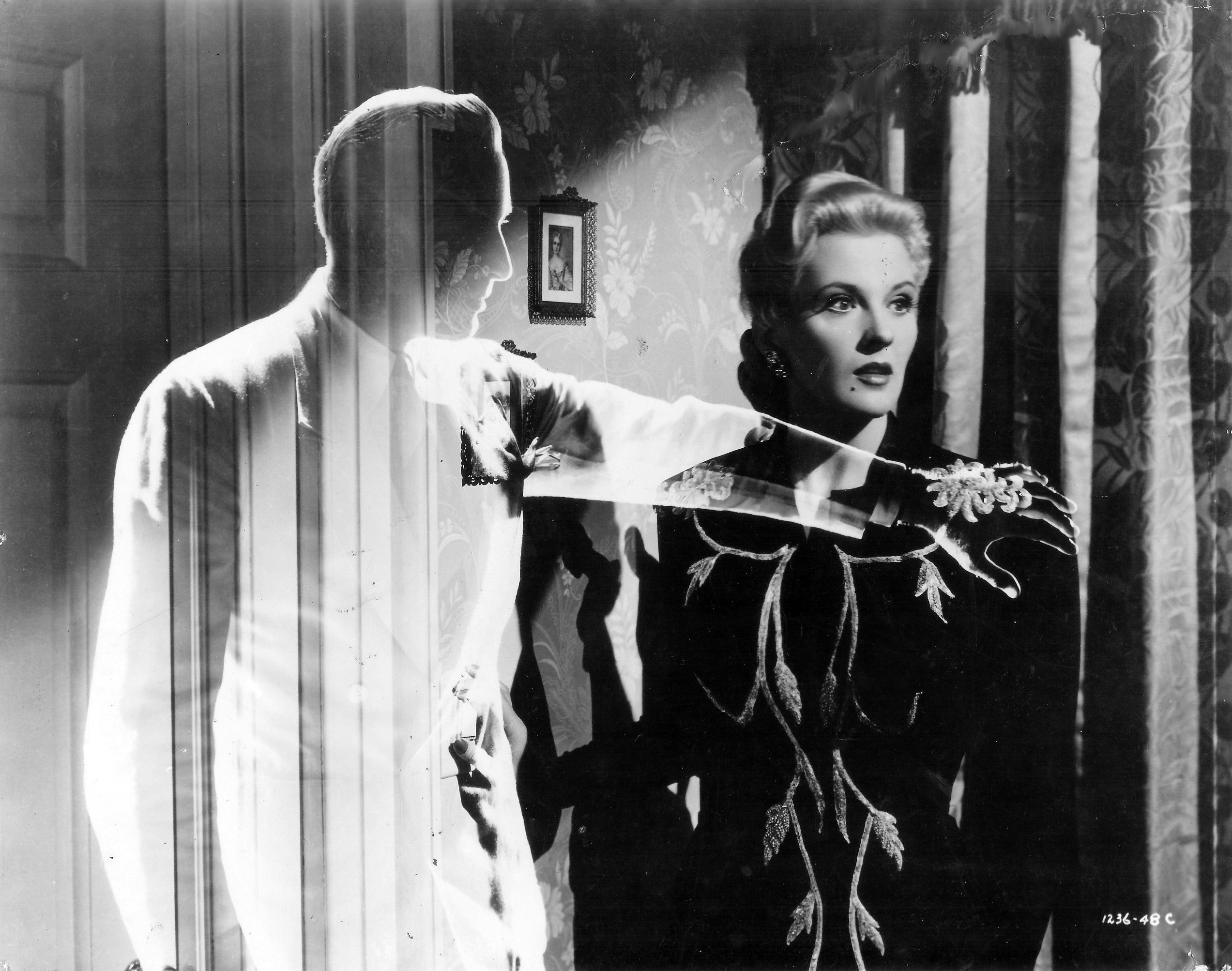