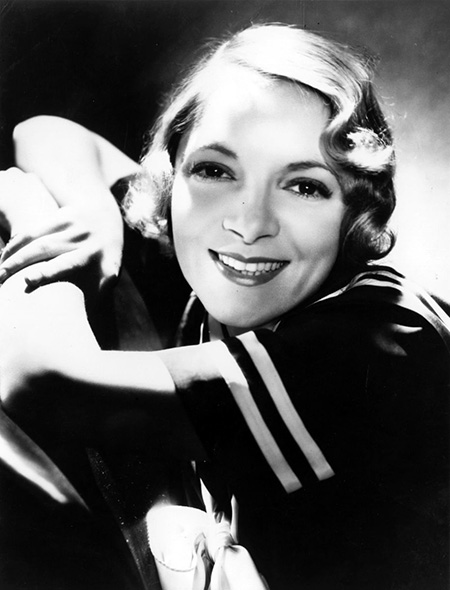 Spoiler : she was great in Airport, and I still love that movie!

Reply
Spoiler : What a great talent, rest in peace

Reply
Spoiler : Hayes, Helen (birth name was Helen Hayes Brown) Born in Washington, D.C. 10/10/1900; died 3/17/1993 of congestive heart failure in Nyack, New York. Married to author and playwrighter Charles MacArthur (1928-1956 his death). Adoptive mother of the actor James MacArthur. The "first lady of the American theater," as she was called, performed on stage in Washington, D.C. at age five, and studied dancing at age seven to correct her pigeon toes. At age nine made her Broadway debut in Old Dutch. Screen debut in Jean And The Calico Cat (1910). Academy Awards for The Sin Of Madelon Claudet (1931) and Airport (1970).

Reply
Spoiler : In 1955 she was a story judge for Kraft's original script contest on The Kraft Television Theatre for ABC. Ernesta Snoop on The Snoop Sisters for NBC-TV (1973-1974). 1953 Emmy Award for Best Actress. In 1985, she was made an honorary member of The American Women in Radio and Television at a gala affair held in her honor.

Reply
Spoiler : *** HELEN HAYES *** Hayes (1900 ~ 1993) was considered the First Lady of American Theatre, but she also appeared in films occasionally. Her prime years early on were the first half of the 1930s and she won the Best Actress Academy Award for "The Sin Of Madelon Claudet" (1931).

Reply
Spoiler : Hayes appeared sporadically in films after that, notably in "My Son John" (1952), "Anastasia" (56) with Ingrid Bergman, "Airport" (70 - Best Supporting Actress Oscar), "Herbie Rides Again" (74) and "Candleshoe" (77) with David Niven and Jodie Foster. She had her own TV show called The Snoop Sisters in 1973 / '74 co-starring Mildred Natwick. She was the mother of actor James MacArthur. Helen passed in 1993 at age 92.

Reply
Spoiler : A tiny woman with immense talent. Hayes was a philanthropist. She was a generous donor of time and money to a number of causes and organizations throughout her life. 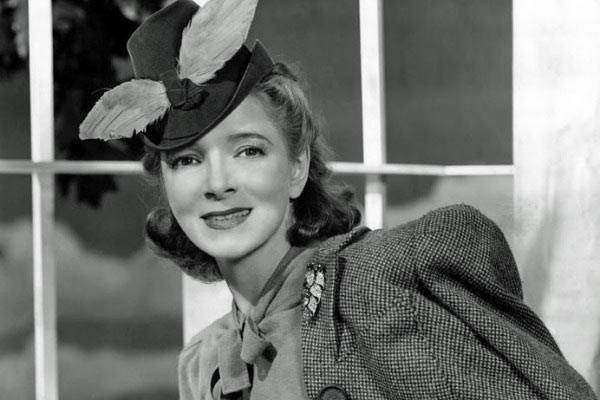 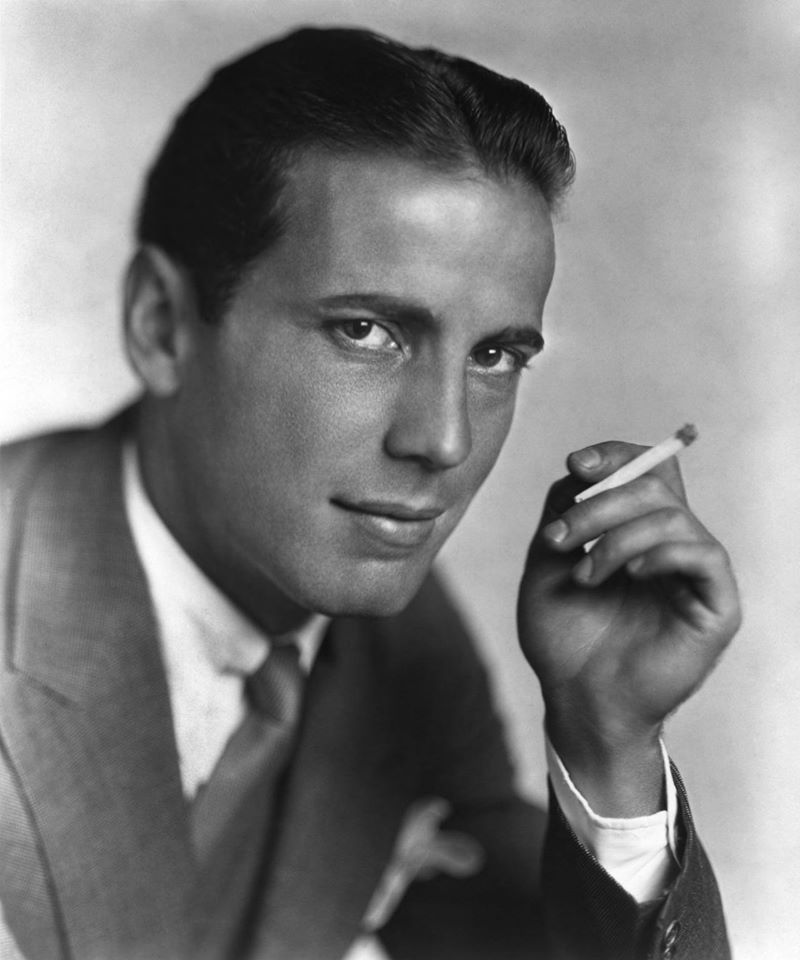 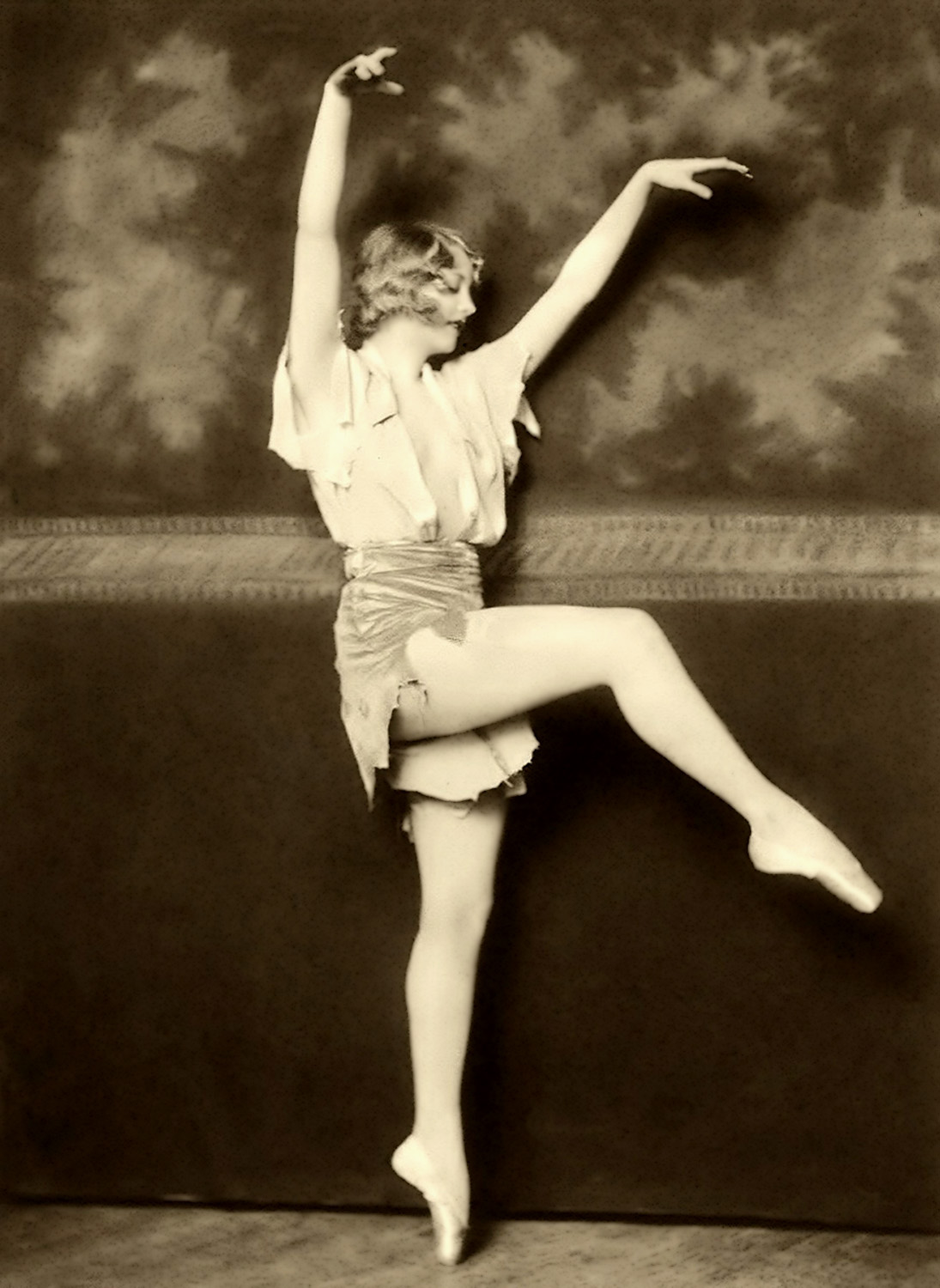 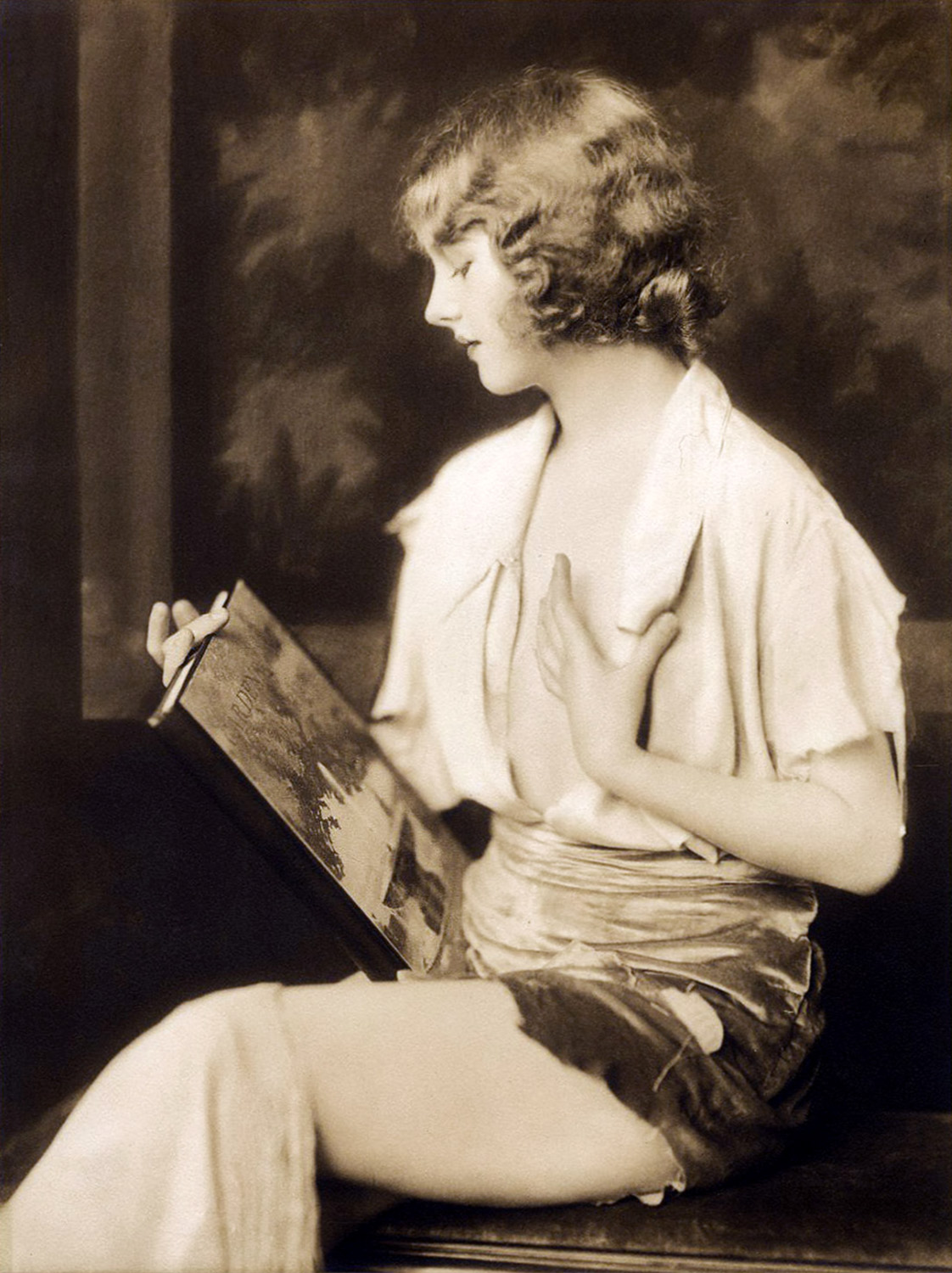 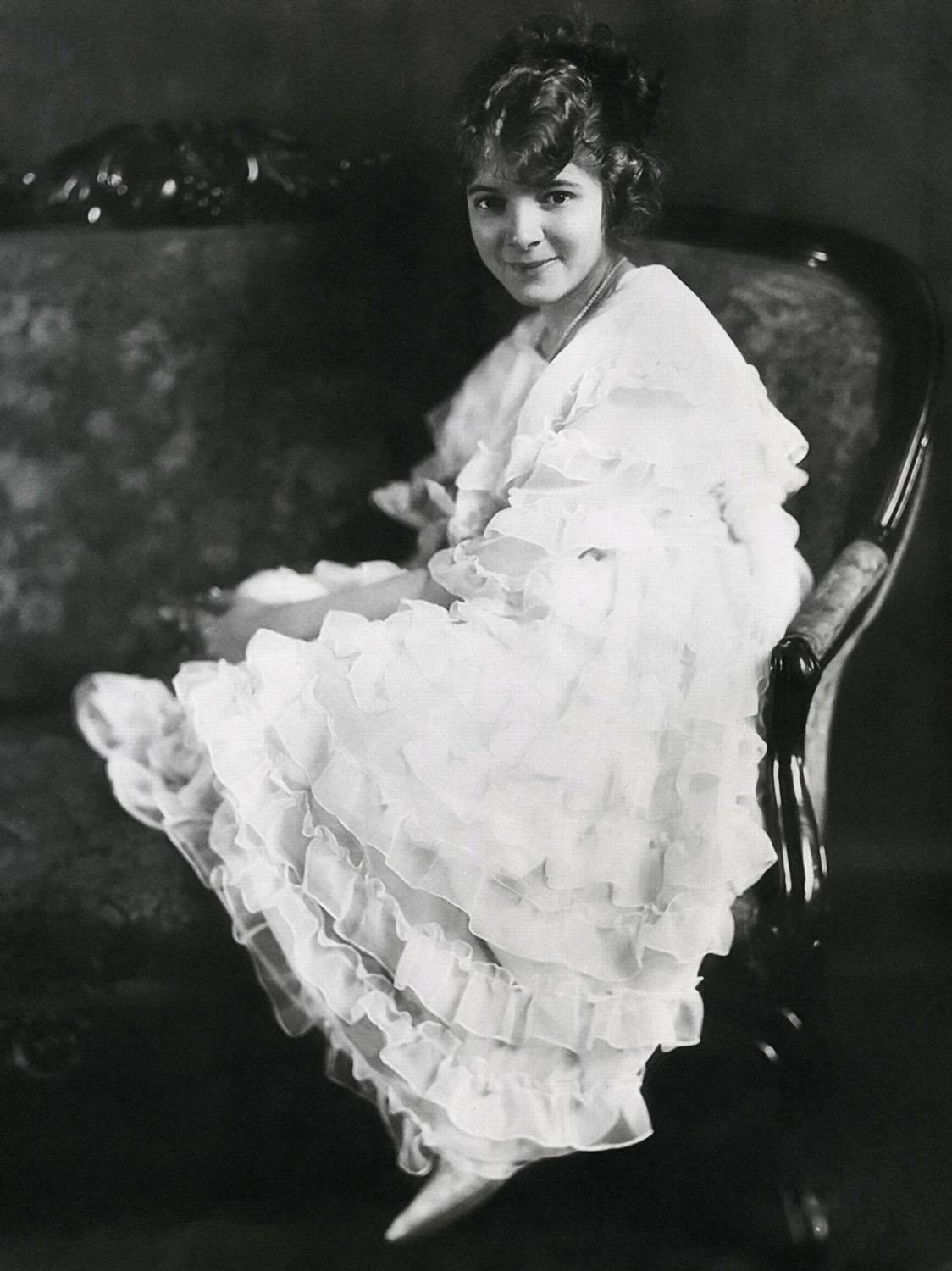 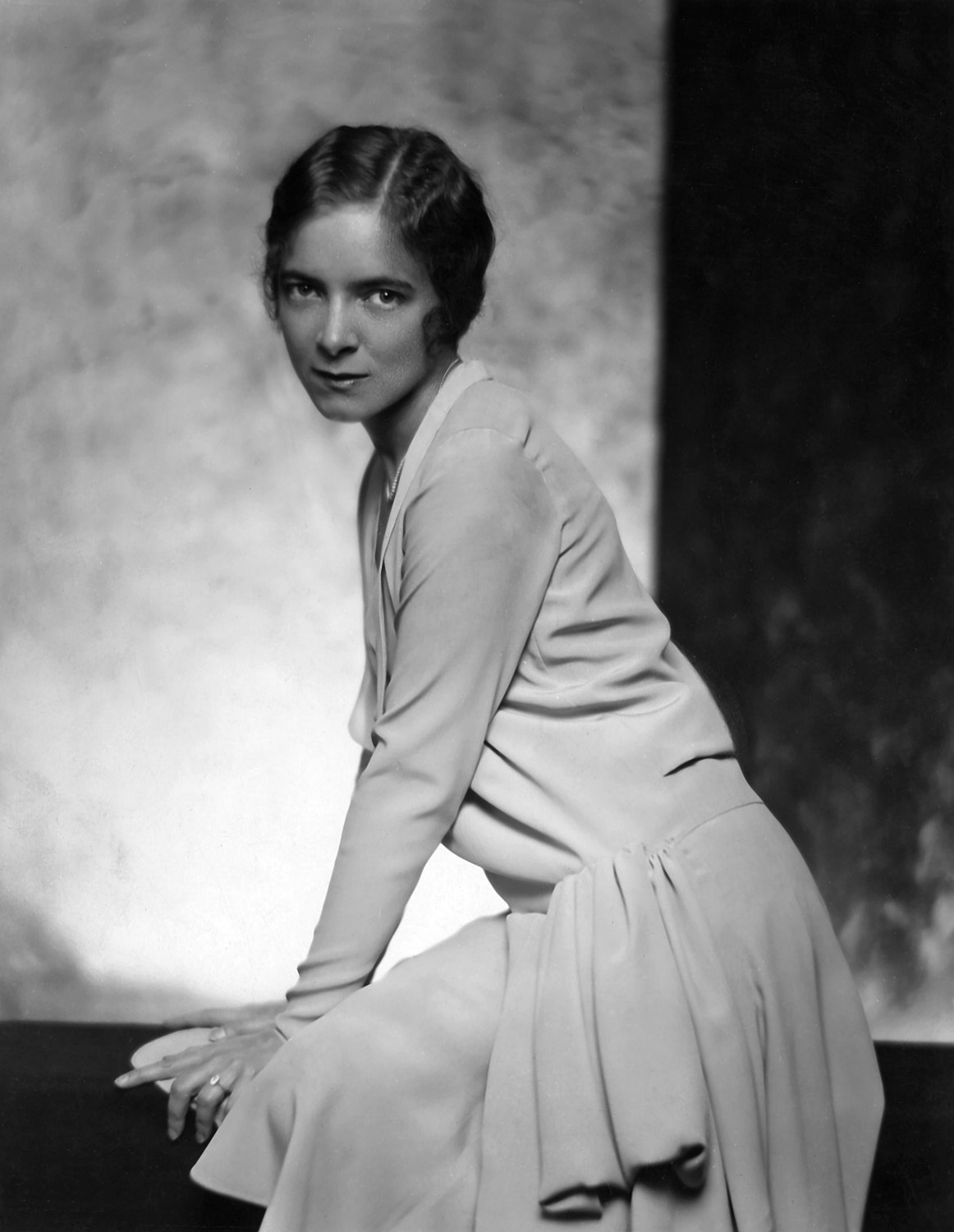 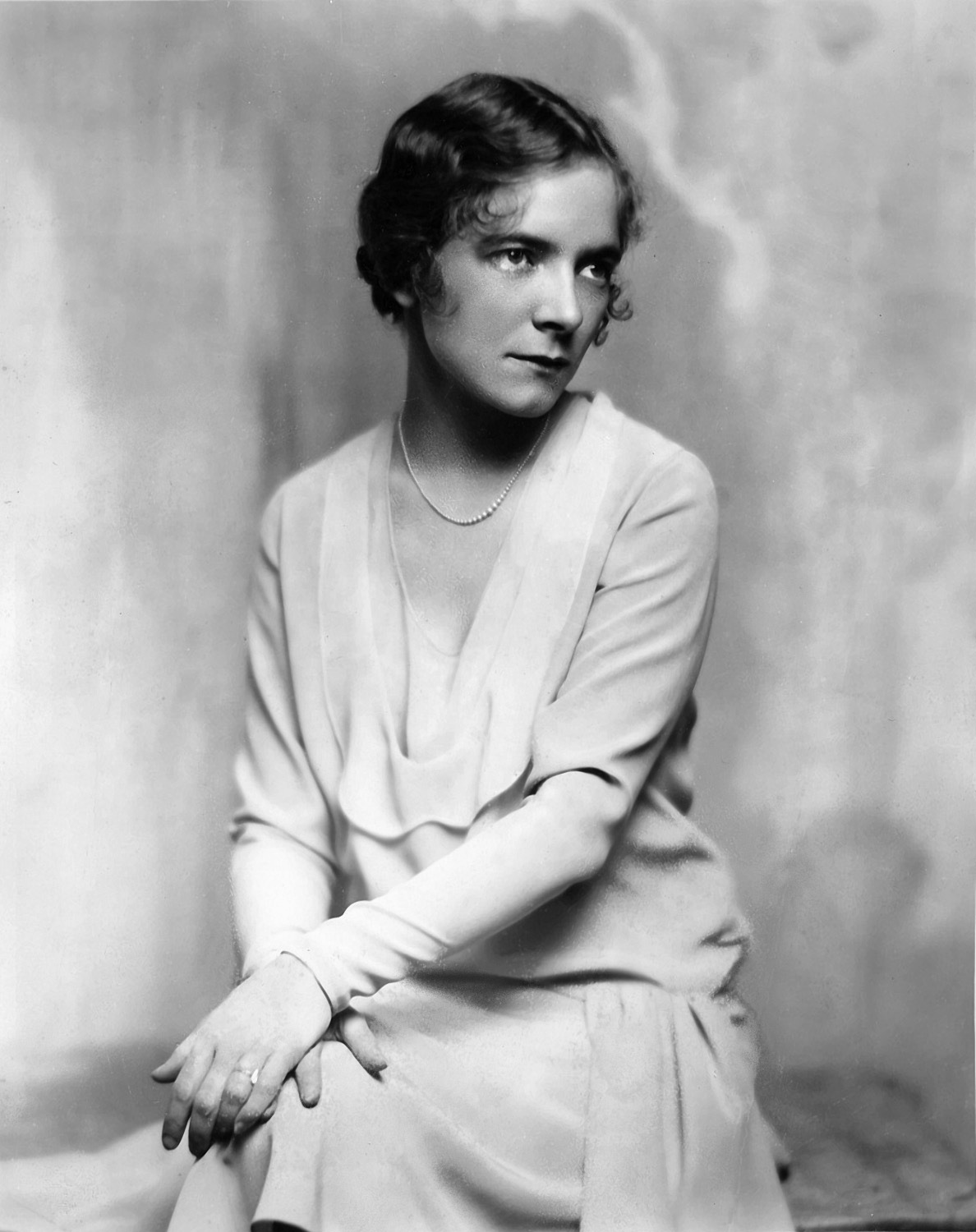 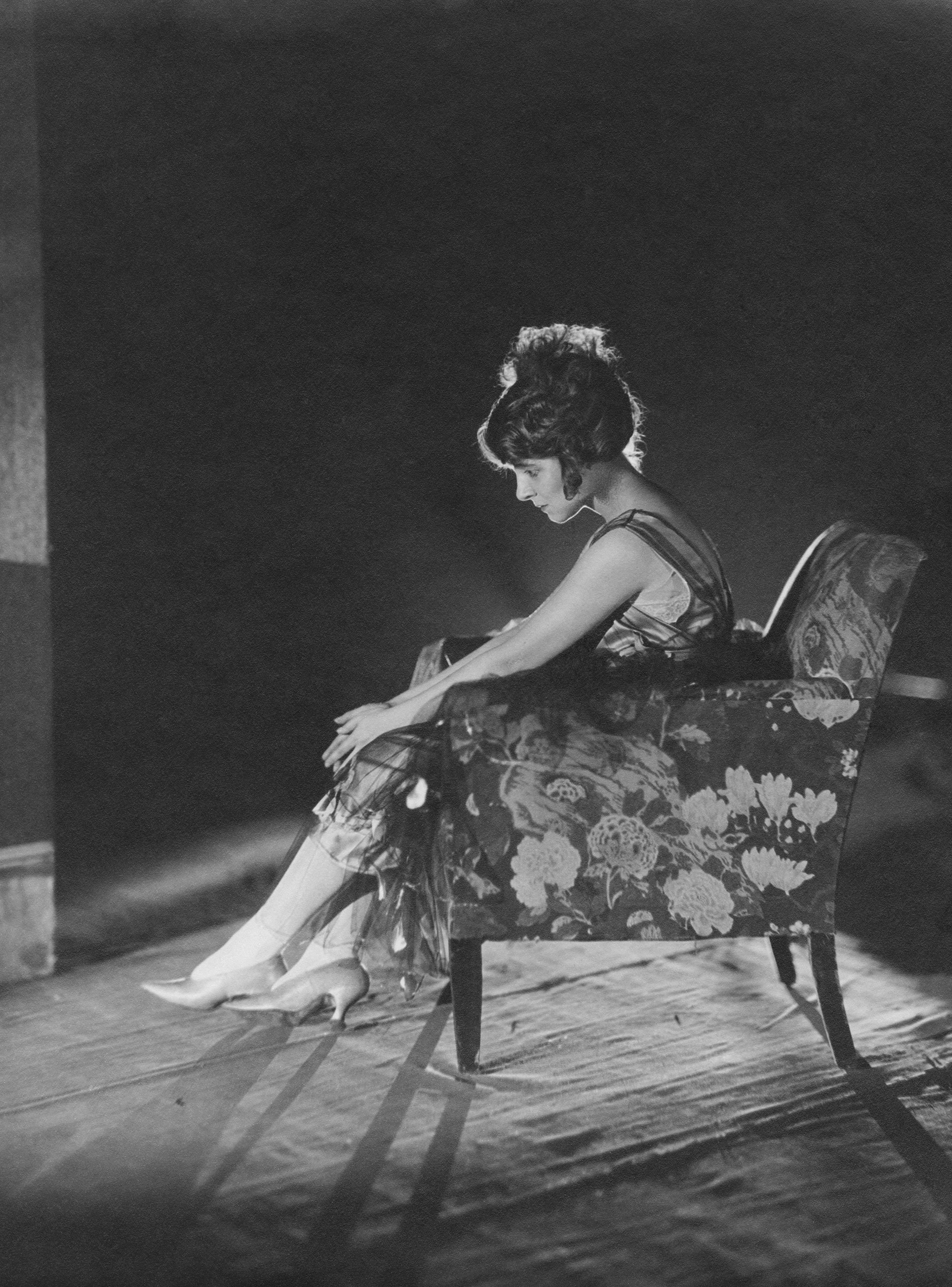 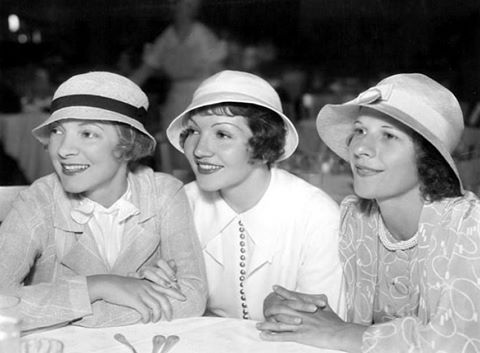 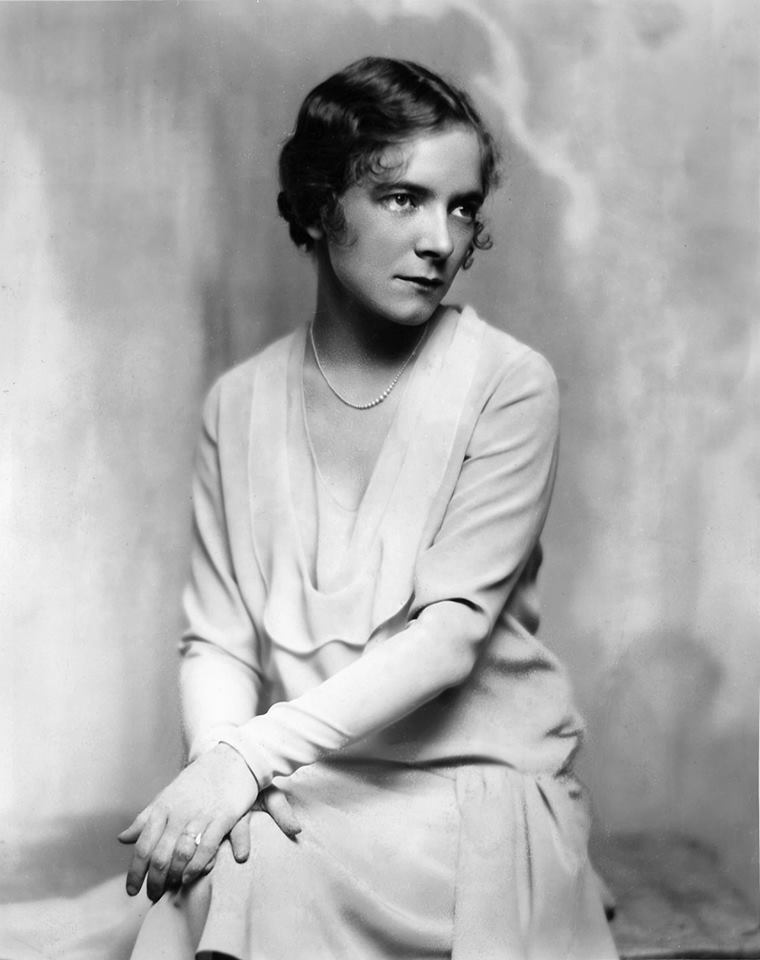 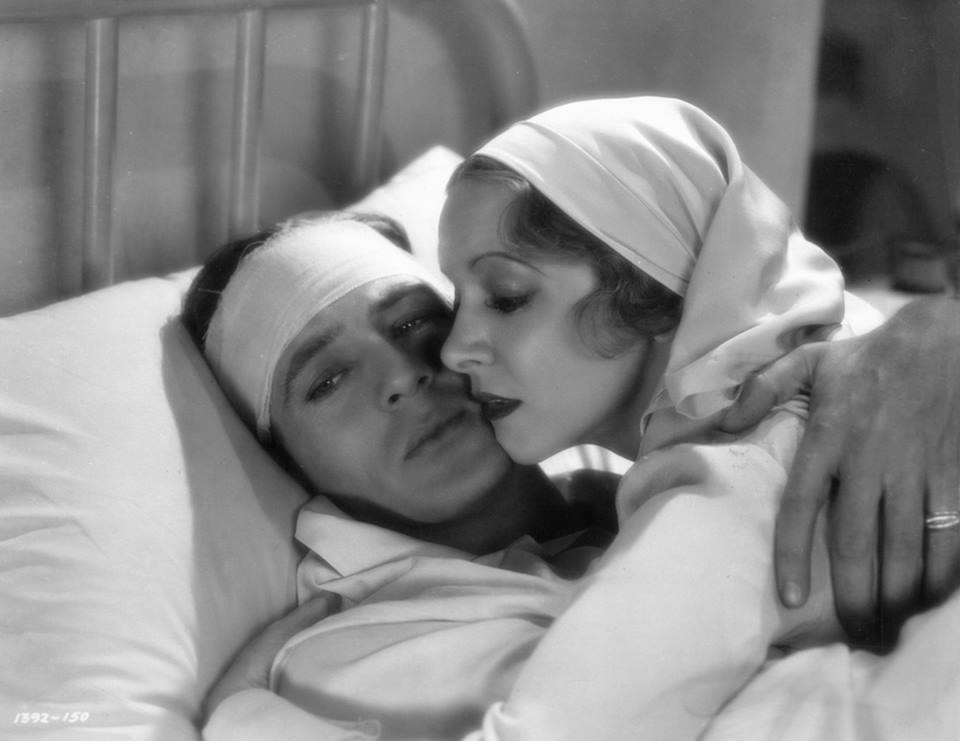 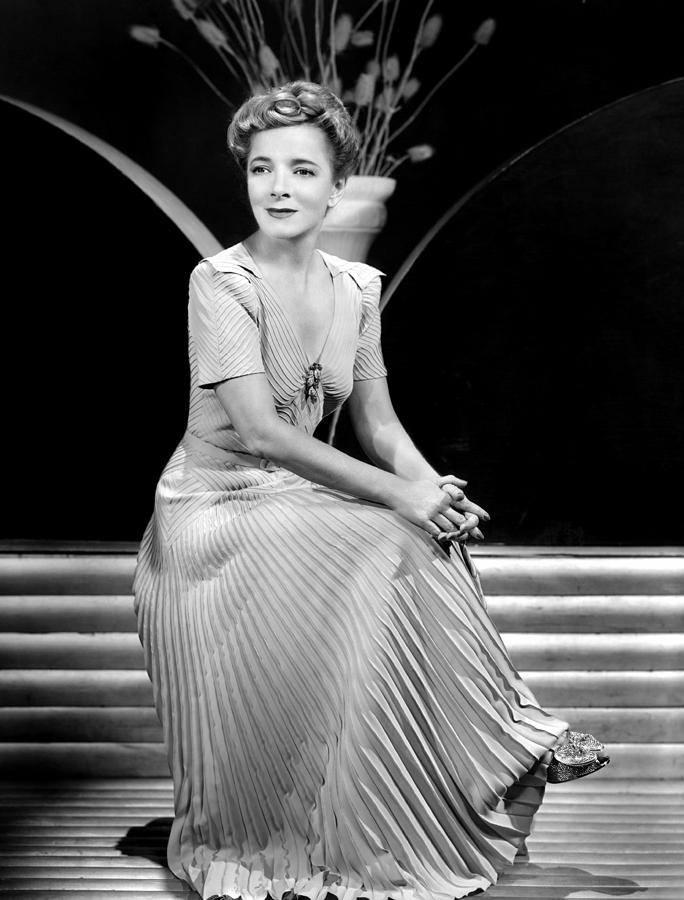