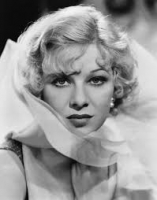 Glenda Farrell was an American actress of film, television, and theater. She is best known for her role as Torchy Blane in the Warner Bros. Torchy Blane film series and the Academy Award-nominated films Little Caesar (1931), I Am a Fugitive from a Chain Gang (1932), and Lady for a Day (1933). With a career spanning more than 50 years, Farrell appeared in over 100 films and television series, as well as numerous Broadway plays.She received a star on the Hollywood Walk of Fame on February 8, 1960, and won an Emmy Award for best supporting actress for her performance in the television series Ben Casey in 1963

Reply
Spoiler : Glenda Farrell worked on, even appearing in "Bewitched" in 1969. I really appreciate the Pre Coders who forged on into the near modern era.

Reply
Spoiler : One of the hardest-working and best-liked stars at Warner Bros. during the 1930s, Glenda Farrell embodied the brassy blonde character of the early talkies. Like her good friend and frequent costar Joan Blondell, Farrell was a hard-boiled, wise-cracking type who usually played chorines, gold-diggers or working girls. Farrell made her mark in the movies opposite Edward G. Robinson in Little Caesar (1931), Paul Muni in I Am a Fugitive from a Chain Gang (1932) and Lionel Atwill in Mystery of the Wax Museum (1933). She starred with Blondell and Dick Powell in Gold Diggers of 1937 (1936). Among her other successes at Warners was a series of films in which she played "girl reporter" Torchy Blane, beginning with Smart Blonde (1937). After her Warners contract ended in 1939, Farrell returned to stage work but also continued as a character actress in such films as The Talk of the Town (1942). She remained active in movies and television through 1970.

Reply
Spoiler : I met her son Tommy Farrell at film festivals years ago. He was an actor and a super nice guy! 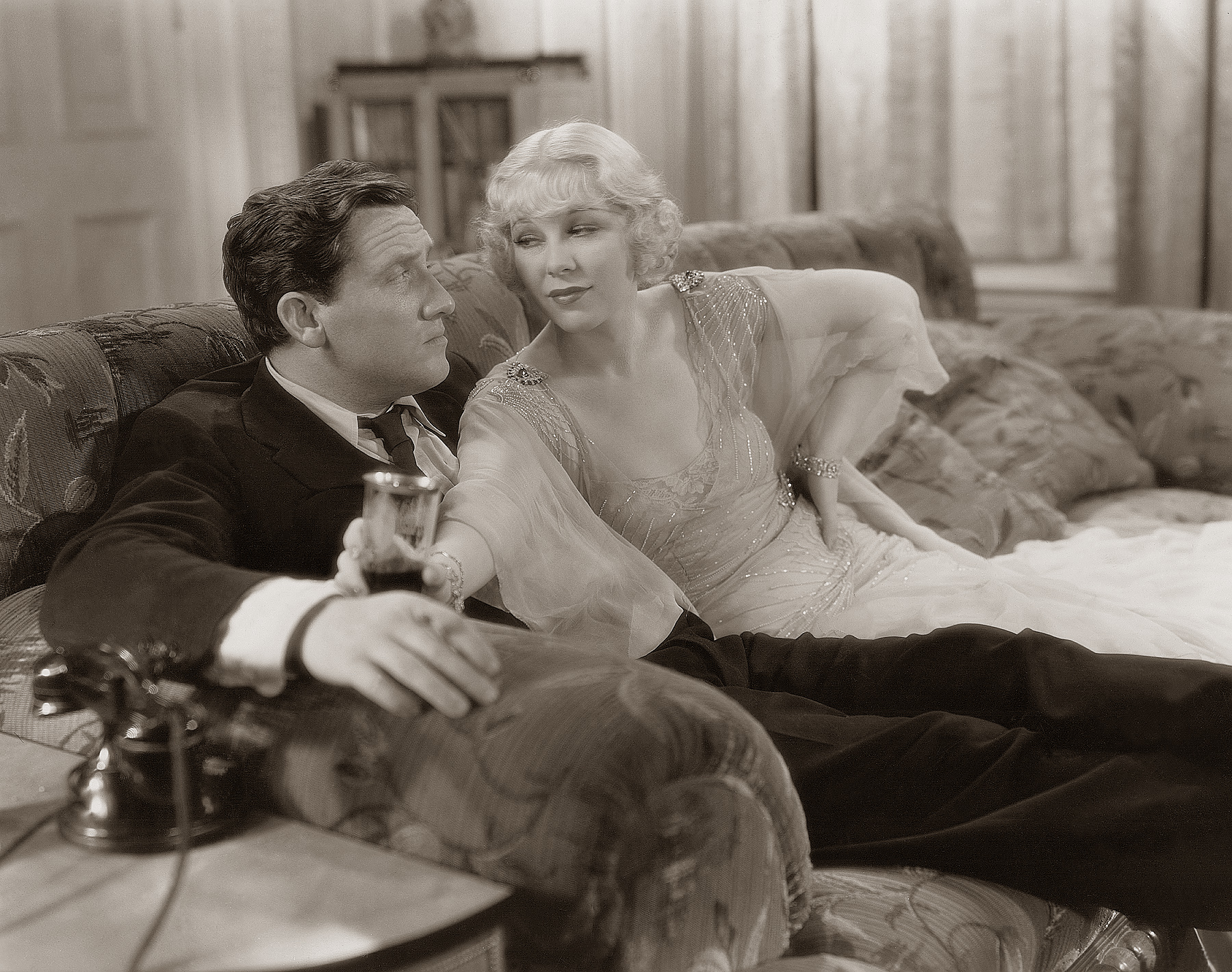 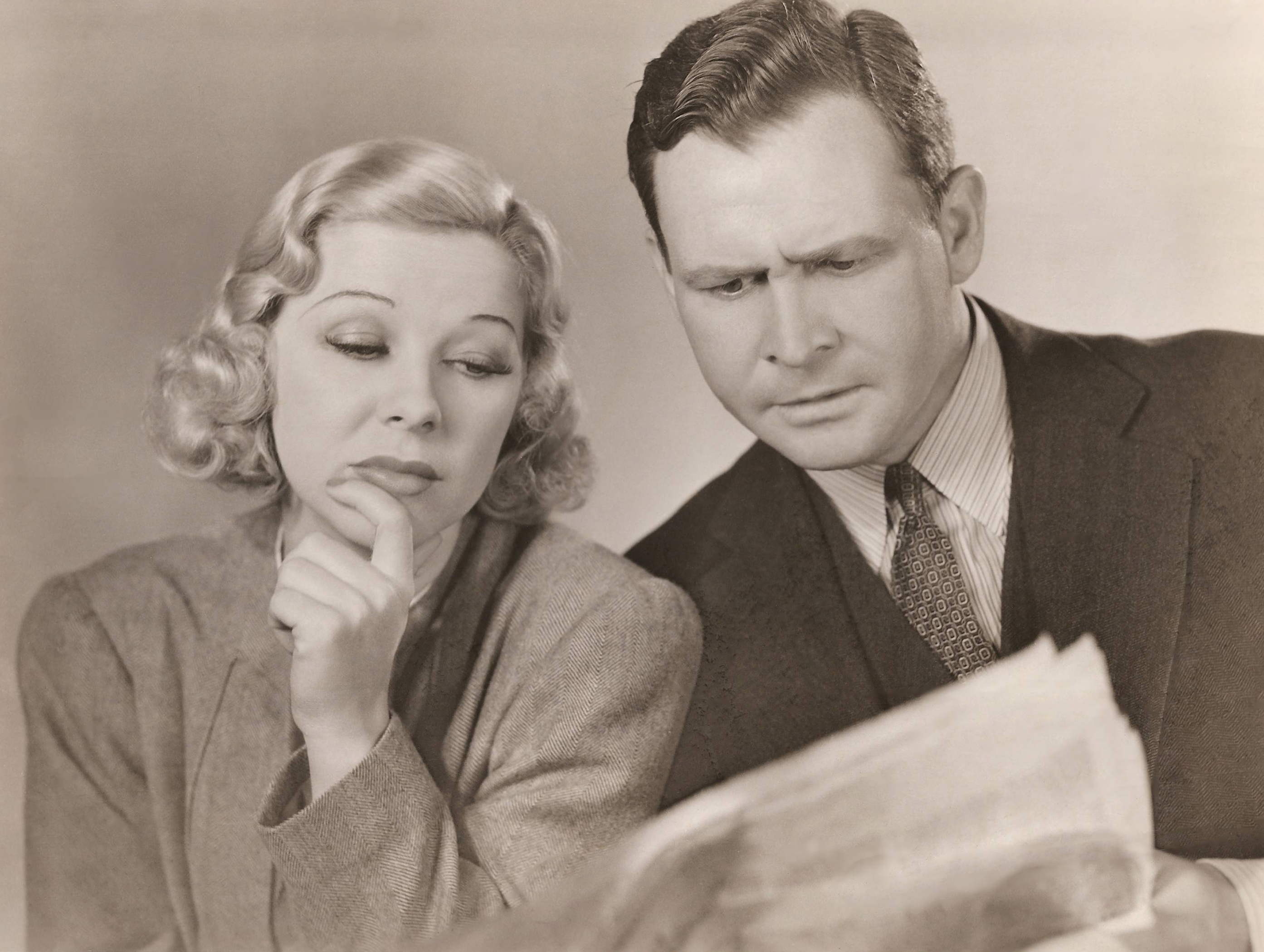 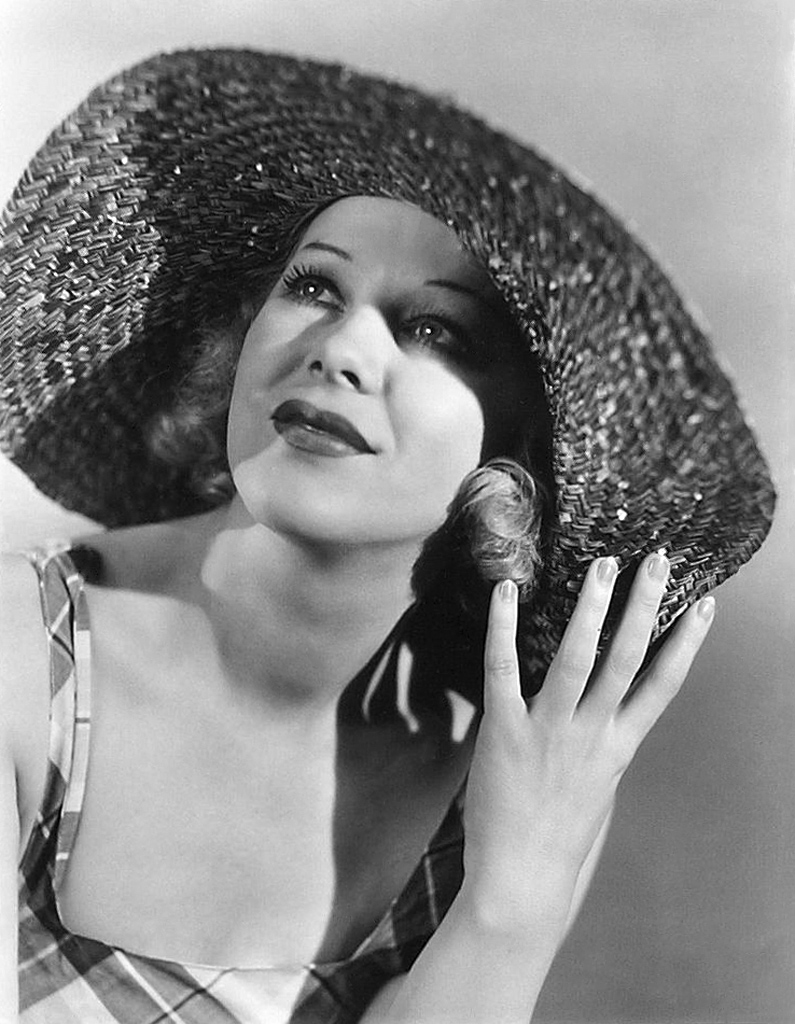 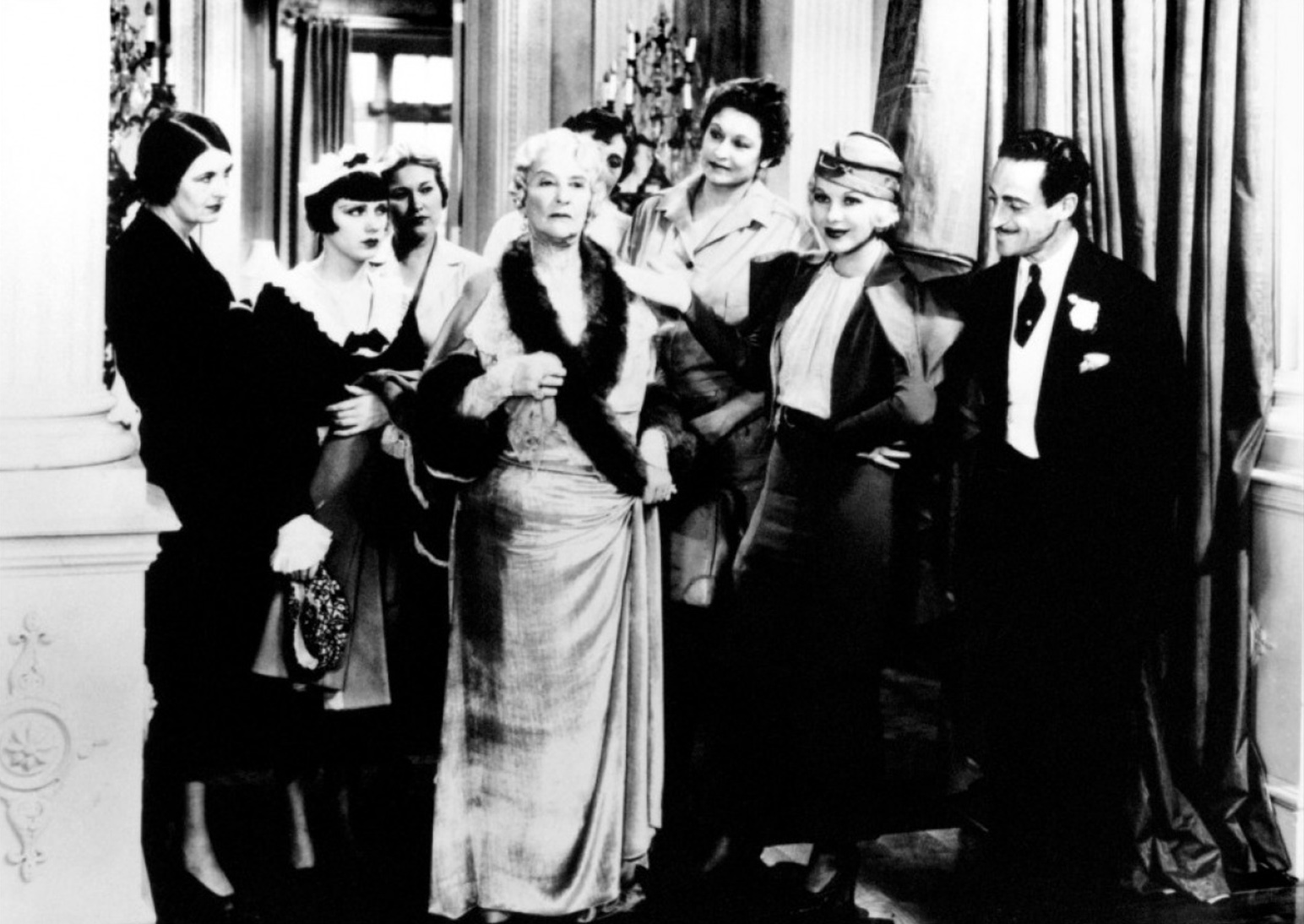 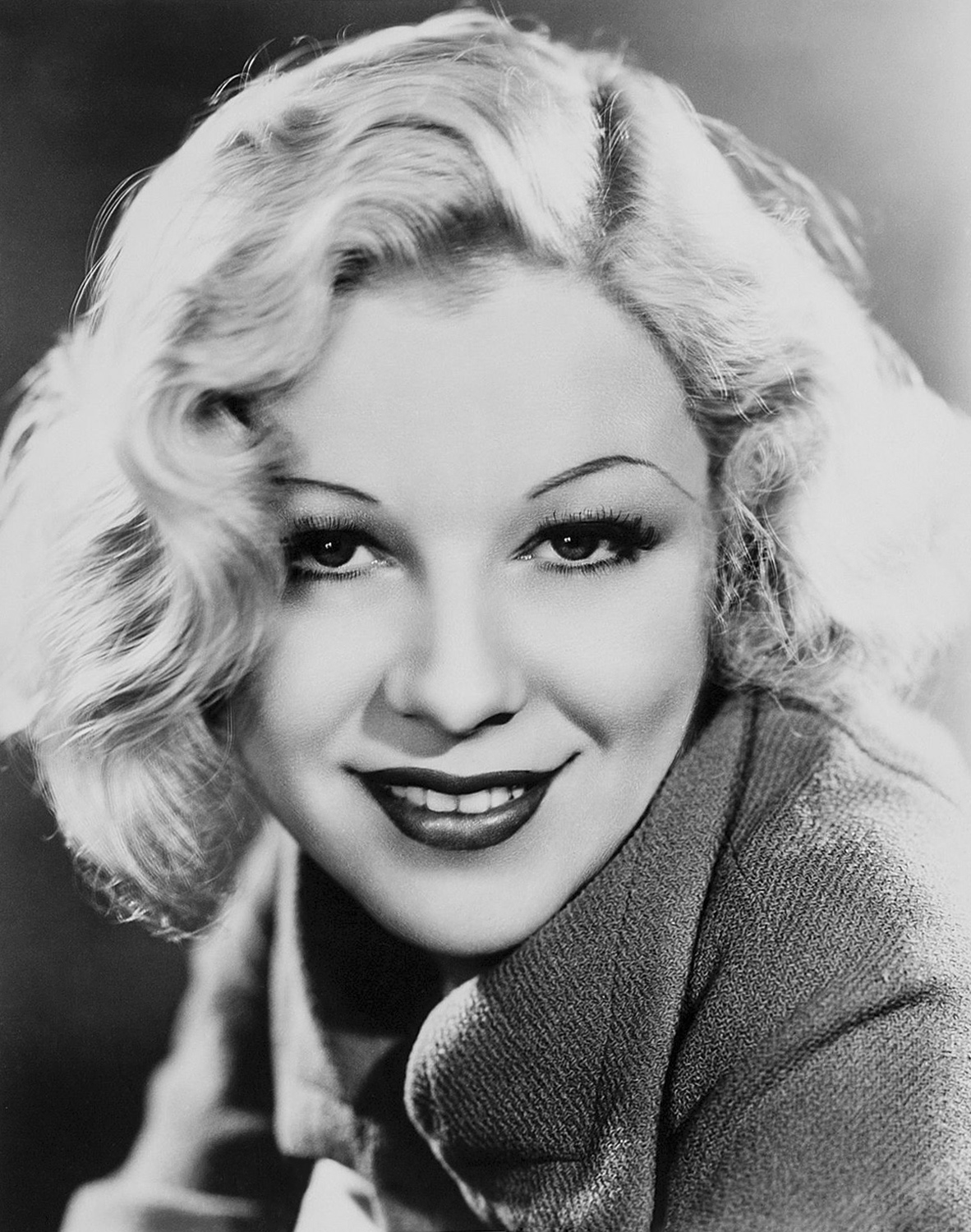 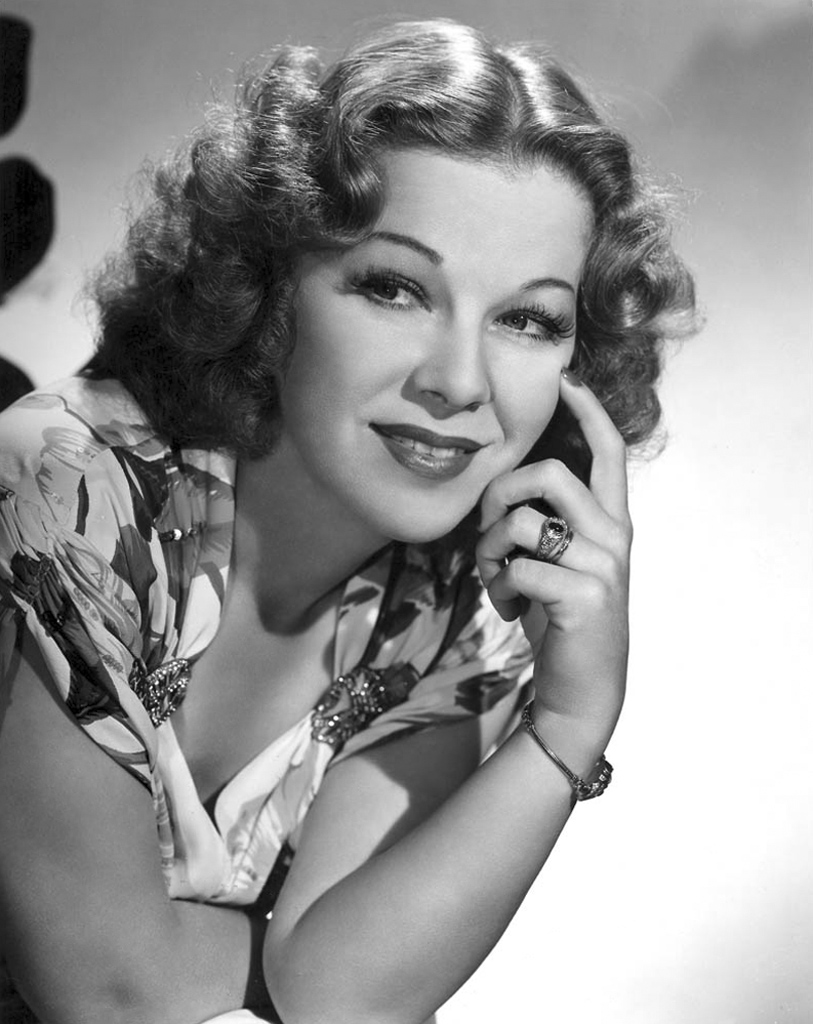 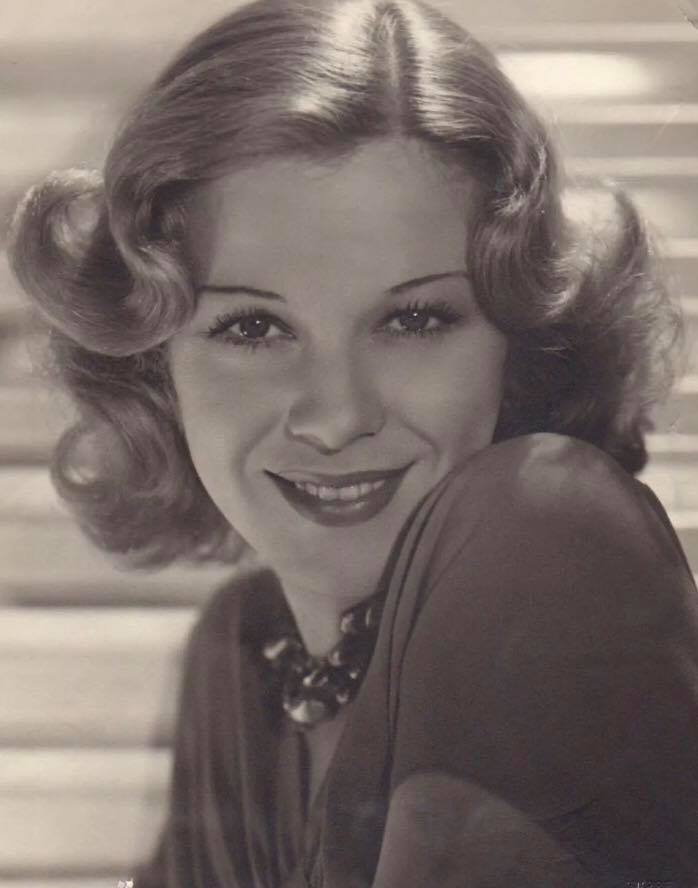 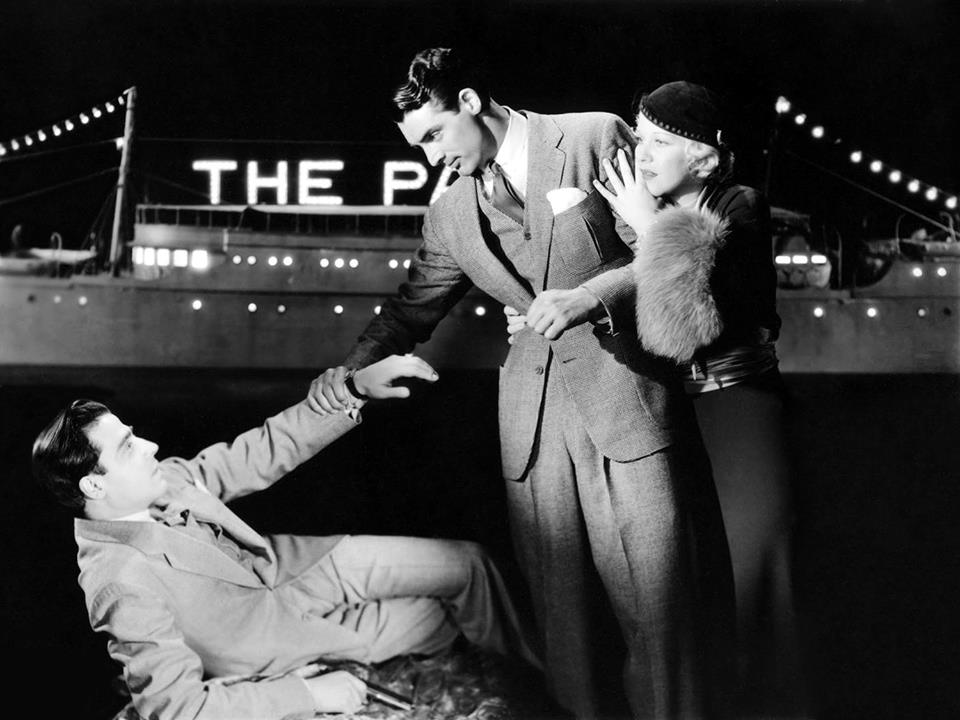 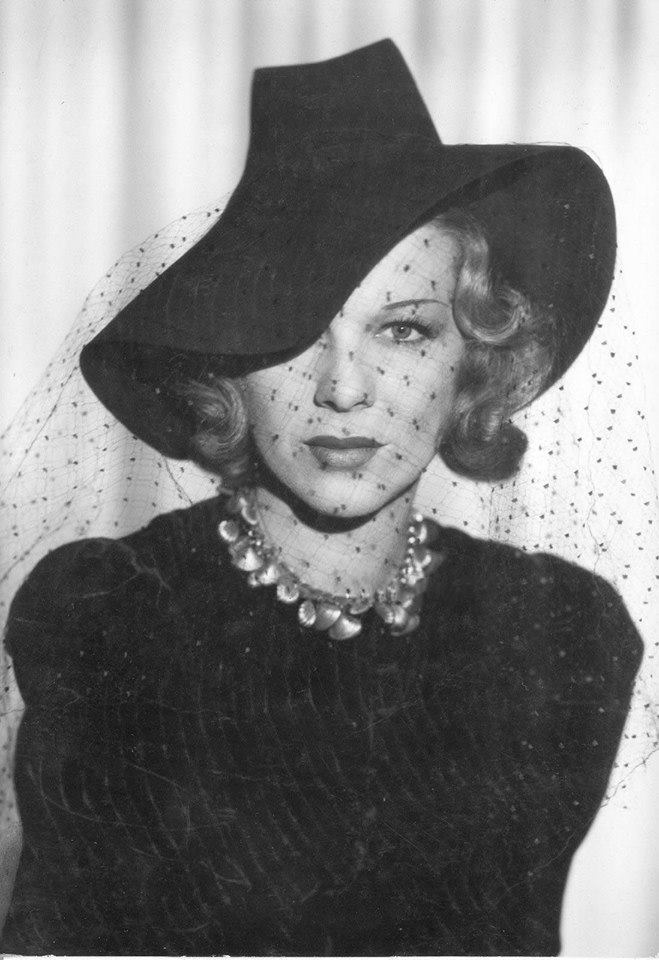