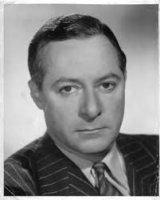 Spoiler : Truly amazing man. He left school after the second grade when his father passed on and essentially supported the family beginning around age 10. Most famously he was associated with Gus Edwards, a composer and impresario with a great interest in child performers. Jessel went on to tremendous success as a comedian, a singer and actor. He headlined films, had his own radio and TV programs, wrote songs and books, became the most sought after, after dinner speaker extent and delivered moving eulogies for almost every important show business luminary and many outside the profession for about 30 years. Georgie so loved learning, that despite virtually no formal education, he self educated himself to the point where, unlike many celebrities, he actually wrote all of his own books, and also those wonderful speeches and eulogies. And though he never attained great personal wealth, Jessel, who was Jewish, raised more money for religious charities than any other man during his lifetime, funds virtually equally divided among Jewish, Catholic and Protestant causes. 3

Reply
Spoiler : Loved watching him as a kid. Funny guy.

Reply
Spoiler : Born in New York City 4/3/1898; died 5/24/1981 of a heart attack in Los Angeles, California. Married to Florence Courtney (?-?); silent screen star Norma Talmadge (1934-1939); starlet Lois Andrews (1940-1943). The "Toastmaster General" (as President Harry S. Truman dubbed him) began his career as a bat boy and nickelodeon player for the New York Giants. Singer with a group called, the Imperial Trio in 1908 (Walter Winchell and Jack Wiener were the other two singers in the trio), then teamed with Eddie Cantor in Gus Edward's Vaudeville Acts in 1909. Screen debut in the two reeler silent movie, Widow At The Races (1911). Radio debut on The Crawford Clothes program (?). Panelist on Leave It to the Girls. Host of radio programs including George Jessel Variety Hour on CBS (1934); Thirty Minutes In Hollywood on Mutual (1937-38); George Jessel's Celebrity Program on NBC (1939-1940); George Jessel Salutes on ABC (1953-54). 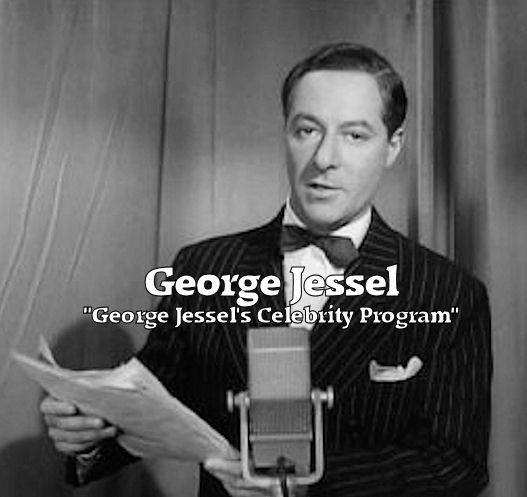 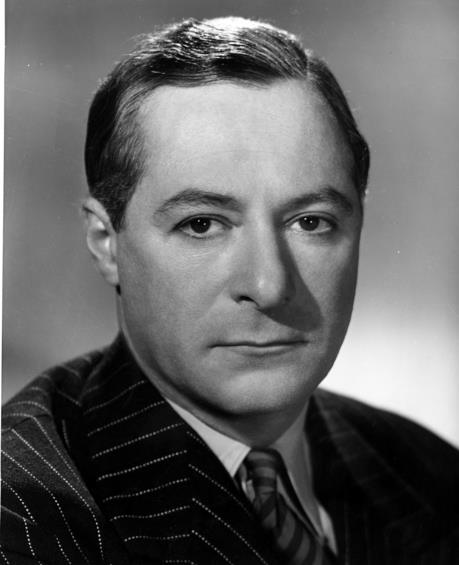 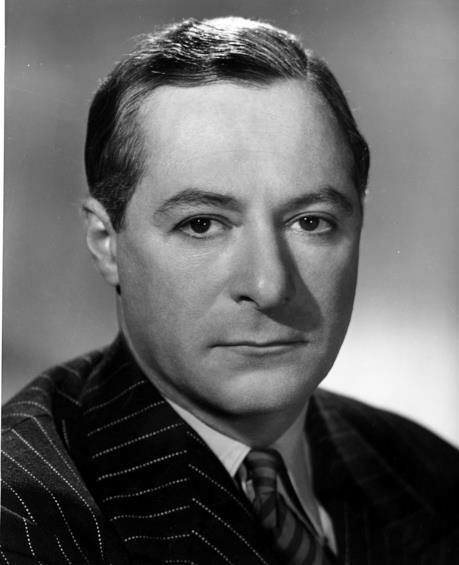