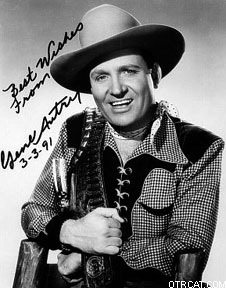 Gene Autry, also known as “The Singing Cowboy”, was an entertainer from Texas who performed in television, film and radio. His career is spanned over thirty years. He owned a Major League baseball team for later part of the 20th century. Click here to read more about Gene Autry

Spoiler : I love this, Gene is one of my favorite cowboys

Reply
Spoiler : He was King of the Cowboys until Roy Rogers came along and dethroned him. His beautiful chestnut horse, Champion, was a good pal.

Reply
Spoiler : Grew up watching him in movies, then television. The Singing Cowboy.

Reply
Spoiler : His movies and Christmas songs are good.

Reply
Spoiler : He was my favourite cowboy growing up in the '50's. Therefore, it was his T.V. series.

Reply
Spoiler : one of my childhood heroes

Reply
Spoiler : I love Gene Autry and his horse Champion!

Reply
Spoiler : Great person singer actor . Remember him well when I was a child

Reply
Spoiler : A great cowboy and a great singer loved him !!'

Reply
Spoiler : One of the great singers

Reply
Spoiler : Loved Gene Autry loved his music when I was young.

Reply
Spoiler : Gene autry was my absolute favorite cowboy when I was little,

Reply
Spoiler : He was one of my father's favorite singer.

Reply
Spoiler : He was very handsome in person

Reply
Spoiler : Just Entertainment: Originally hosted by Gene Autry, his sidekick Pat Buttram took the reins of this fun variety program. A fountain of country wit and humor, Just Entertainment was the perfect companion to a refreshing stick of chewing gum.

Reply
Spoiler : (birth name was Orvon Gene Autry) Born in Tioga, Texas 9/29/1907; died 10/2/1998 of lymphoma at his Studio City, California home. Married to Ina Mae Spivey (1932-1980 her death); Jacqueline Ellam, a 39 year old bank vice president (1981-1998 his death). Autry grew up in Ravia, Oklahoma and began his career as a baggage handler at the Ravia railroad depot before he became a $35.00 a week railroad tele- grapher for the St. Louis to San Francisco line. At age seventeen while he was serving as a railroad telegrapher, Will Rogers came in to send some wires, and after listening to Autry strum his guitar and sing, Rogers advised him to pursue a career on radio. In 1927, Autry became a singer on Oklahoma radio known as, "Oklahoma's Singing Cowboy." He recorded many songs before he hit big with "That Silver-Haired Daddy of Mine" in 1928, then he began appearing weekly on the WLS-Chicago National Barn Dance until the early 1930's. Screen debut with a bit role In Old Sante Fe (1933), stardom came in 1935 with Tumbling Tumbleweeds, and he became the first singing cowboy of filmdom (with Champion his well-trained Tennessee walking horse).

Reply
Spoiler : Number one western star at the box-office (1937-1943), number two with Roy Rogers being number one (1947-1954). Last movie was Alias Jesse James (1959). Recording artist with 635 records selling over a hundred million copies, nine of them were Gold Records. Among his many recordings are Back In The Saddle Again (1940), Here Comes Santa Claus (1947), Rudolph The Rednosed Reindeer (1949), Peter Cottontail, Tumbling Tumbleweeds, You Are My Sunshine, South Of The Border and Mexicali Rose.

Reply
Spoiler : Autry debuted with his Gene Autry's Melody Ranch on CBS in 1940, and was on the air for sixteen years with the same sponsor (Wrigley's Doublemint Gum). Served in the Army Air Corp as a cargo plane pilot during WWII (1942-1945). Following WWII returned to his radio program (Gene Autry's Melody Ranch) and continued on the air until 1956. Autry was the star of one-hundred and four half-hour episodes of The Gene Autry Show on CBS-TV (1950-1956).

Reply
Spoiler : He retired from movies in 1954 and became a businessman, building a multimillion-dollar network of enterprises stretching across America including the Gene Autry Hotel in Palm Springs, California, KTLA-TV in Los Angeles (sold in 1982 for 245 million), the Golden West Broadcasting Company that included up to ten radio stations beginning in 1948 with his first station in Phoenix, Flying A Productions that produced movies and television programs, a flying school, music-publishing company, a twenty-thousand acre cattle ranch in Arizona.

Reply
Spoiler : From 1961 Autry was the owner of the California Angels baseball team, until he sold the team to Walt Disney Company in 1995, which renamed the team to Anaheim Angels. The Gene Autry Western Heritage Museum is located in Los Angeles' Griffith Park that opened in 1982. One of Forbes magazines 400 wealthiest Americans for many years until he was dropped from the list in 1995 when his net worth dropped to an estimated $320 million. 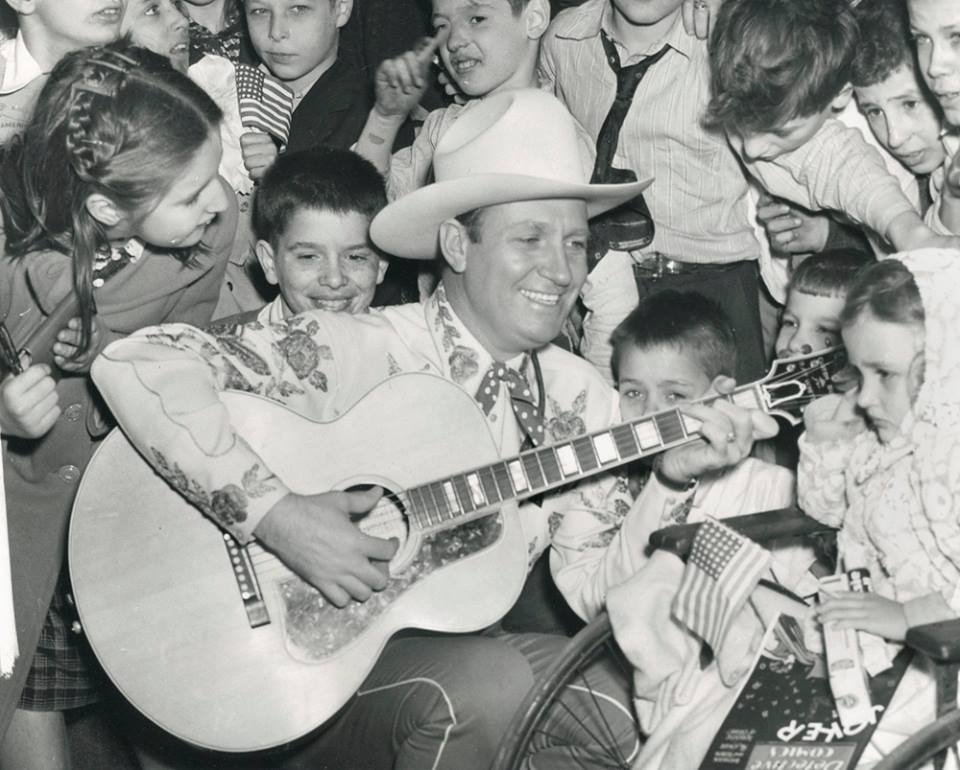 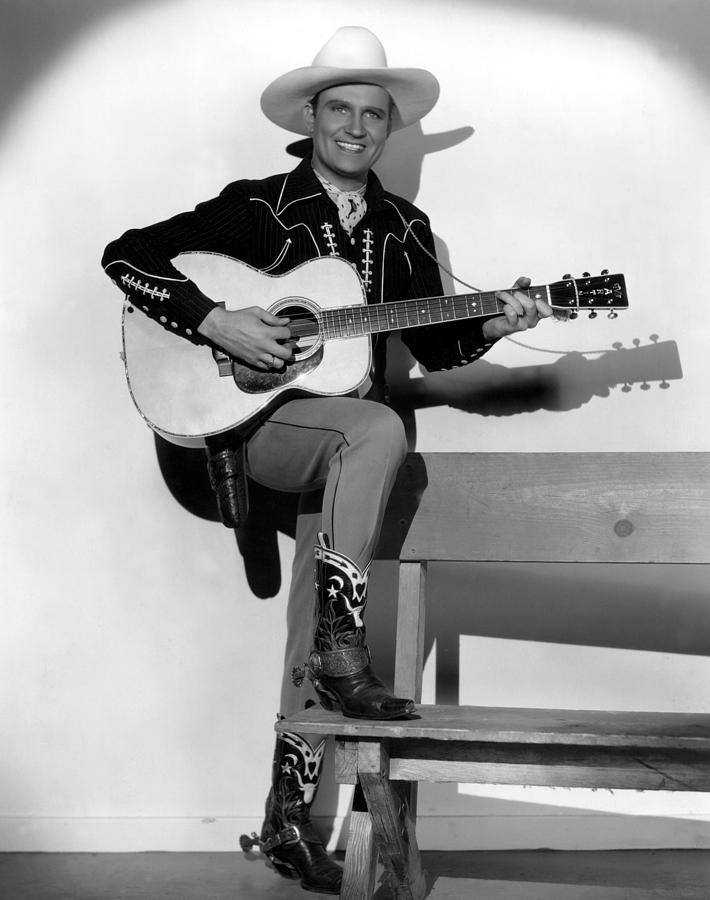 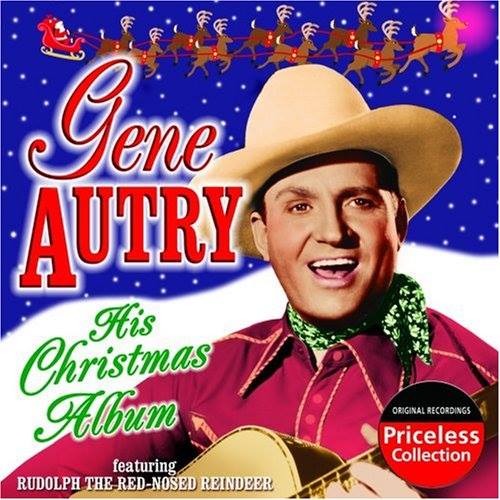 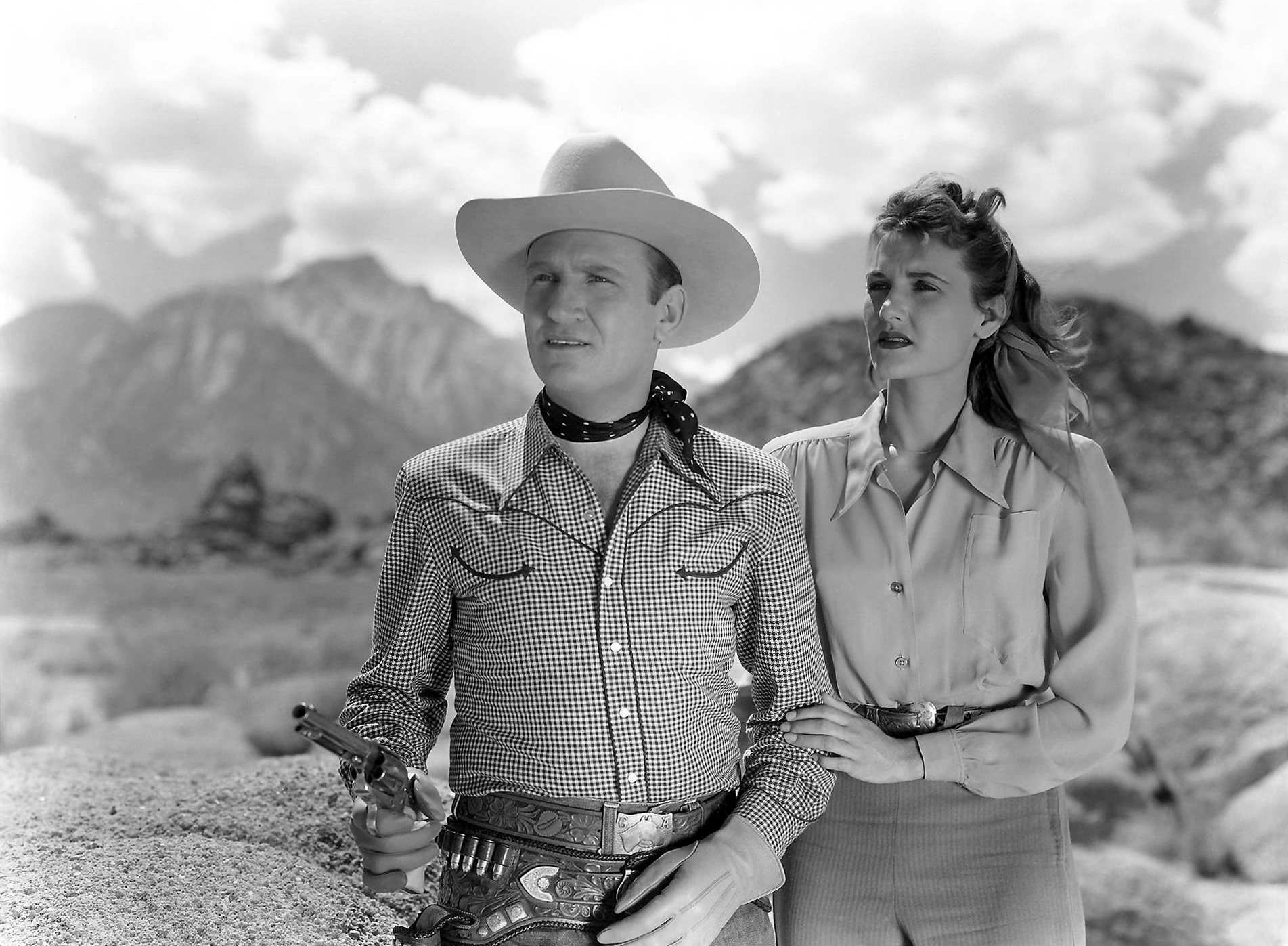 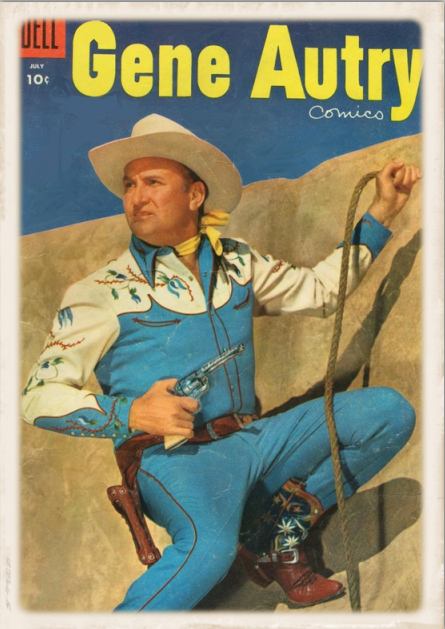 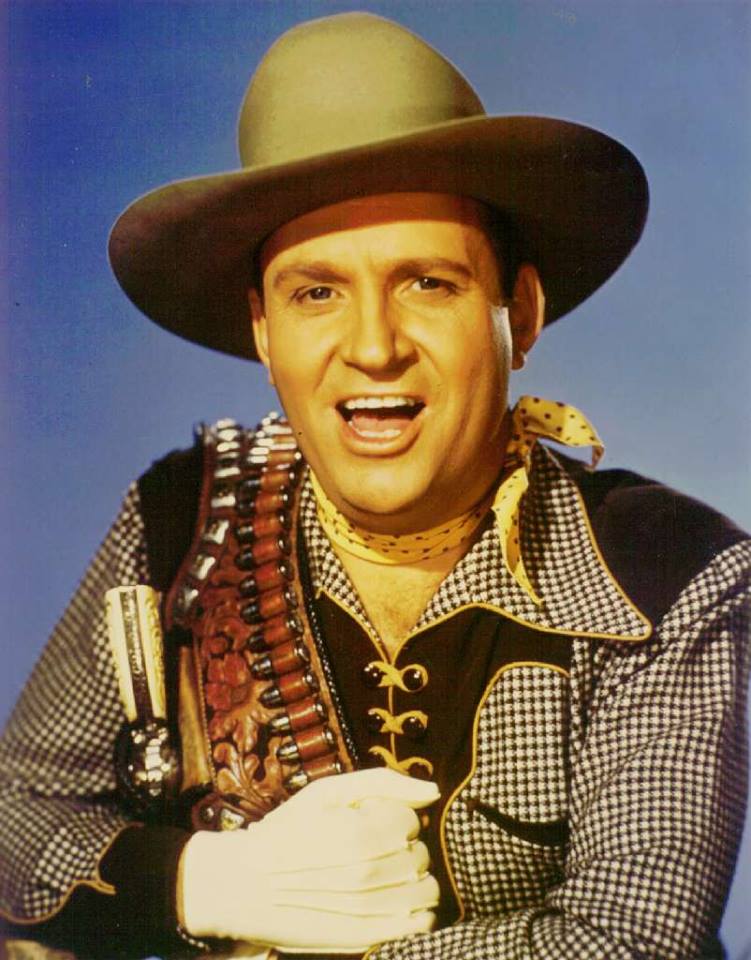 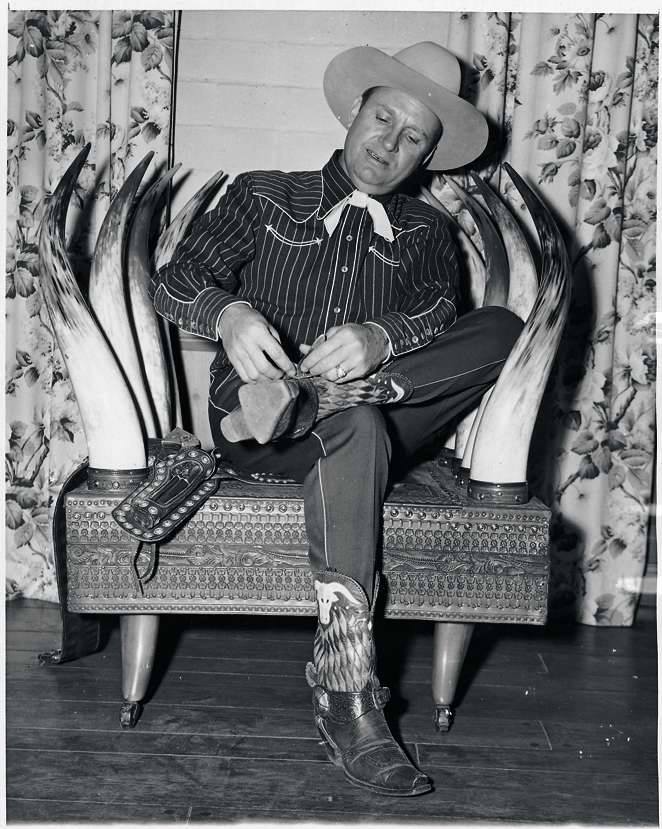