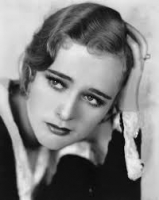 Spoiler : actress DOLORES COSTELLO (1903 – 1979), who was born on September 17th. Her greatest success came during the era of silent movies. She starred opposite future husband John Barrymore in The Sea Beast, a loose adaptation of Herman Melville's Moby-Dick. Warner Bros. soon began starring her in her own vehicles. Within a few years of achieving stardom, the delicately beautiful blonde-haired actress had become a successful and highly regarded film personality in her own right, and as a young adult her career developed to the degree that in 1926, she was named a WAMPAS Baby Star, and had acquired the nickname "The Goddess of the Silver Screen". Warners alternated Costello between films with contemporary settings and elaborate costume dramas. In 1927, she was re-teamed with John Barrymore in When a Man Loves, an adaptation of Manon Lescaut. In 1928, she co-starred with George O'Brien in Noah's Ark, a part-talkie epic directed by Michael Curtiz. One of her early sound film appearances was with her sister Helene in Warner Bros.'s all-star extravaganza, The Show of Shows (1929). Other sound performances include Little Lord Fauntleroy (1936), and The Magnificent Ambersons (1942). She retired permanently from acting following her appearance in This is the Army (1943), again under the direction of Michael Curtiz. - Wiki 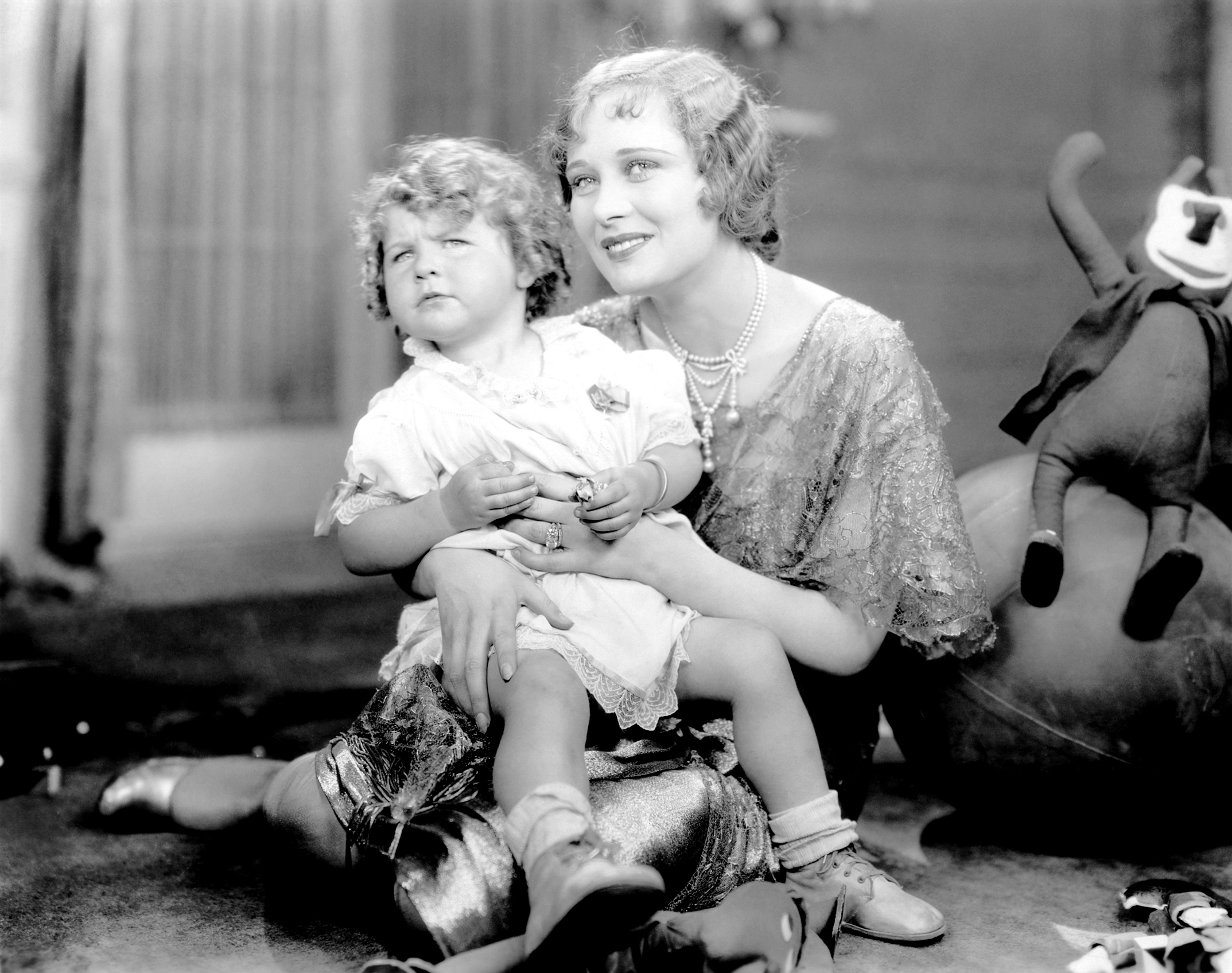 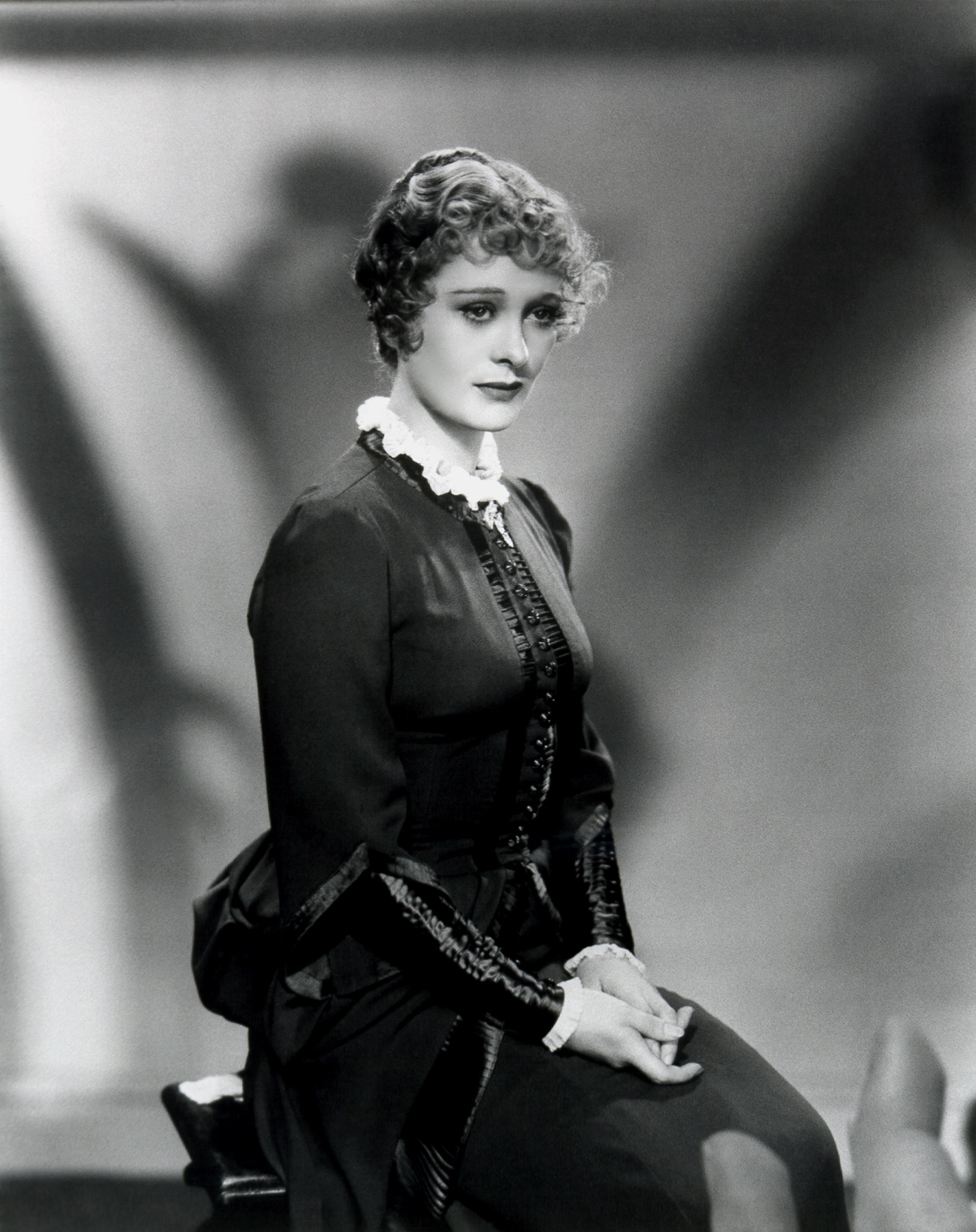 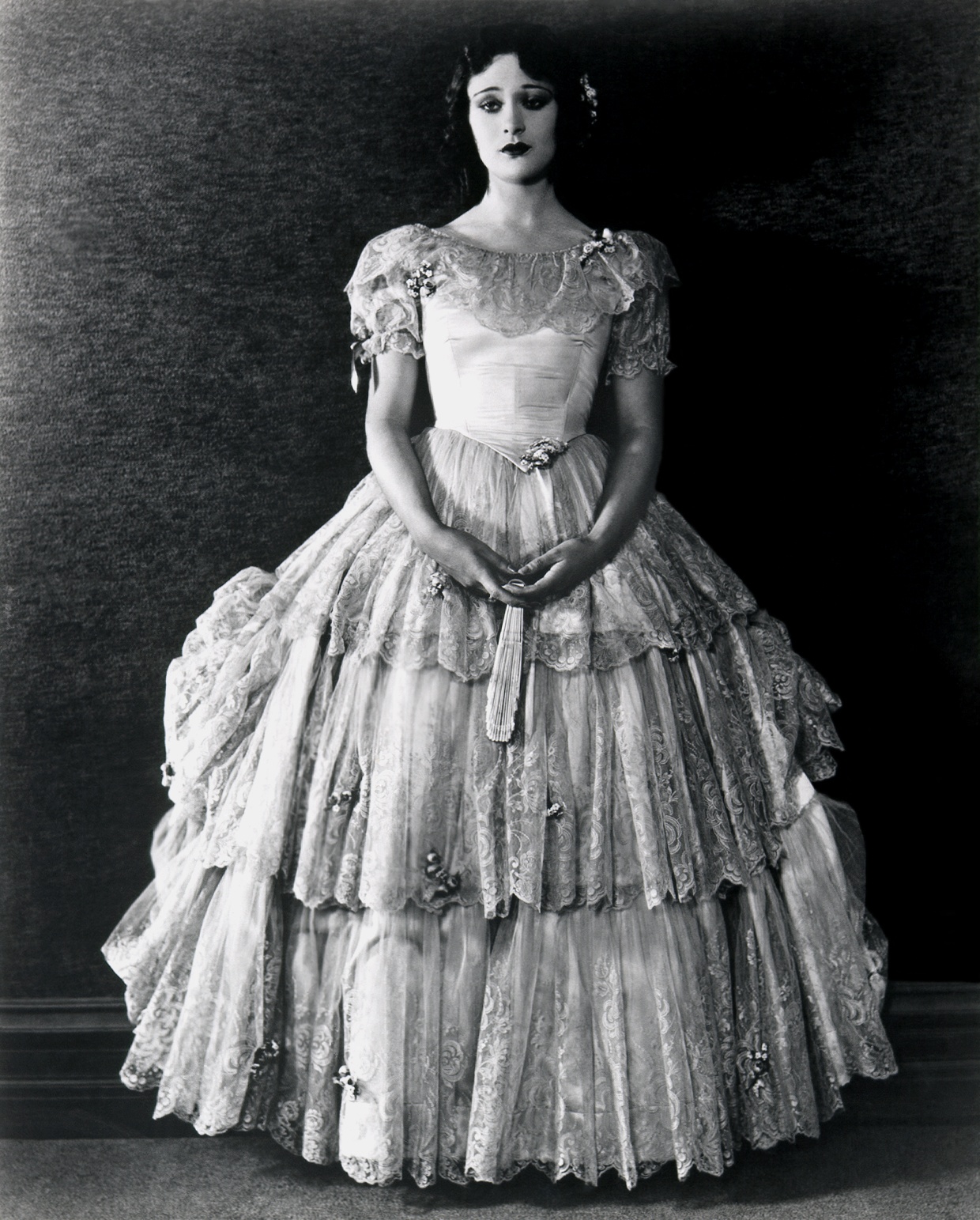 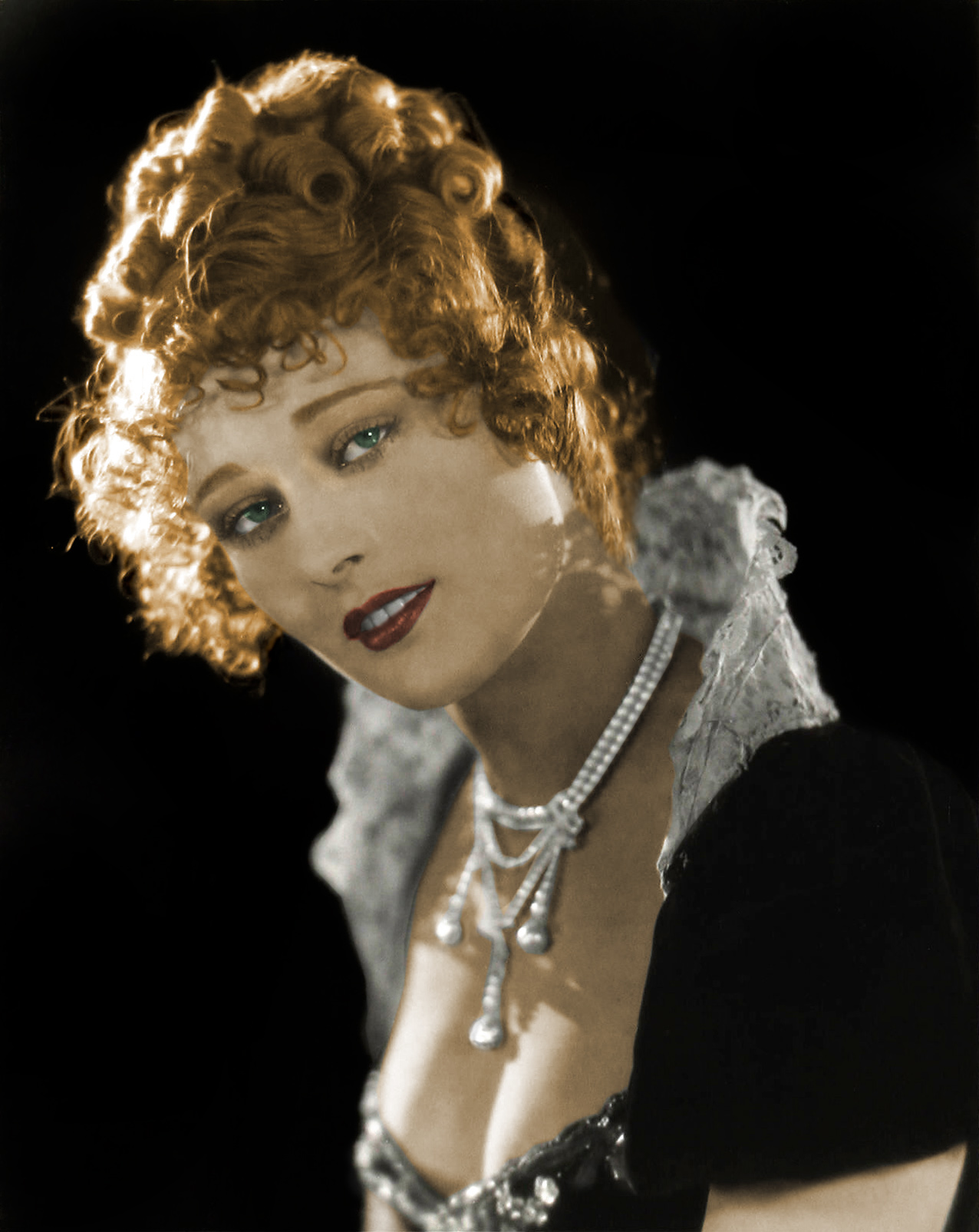 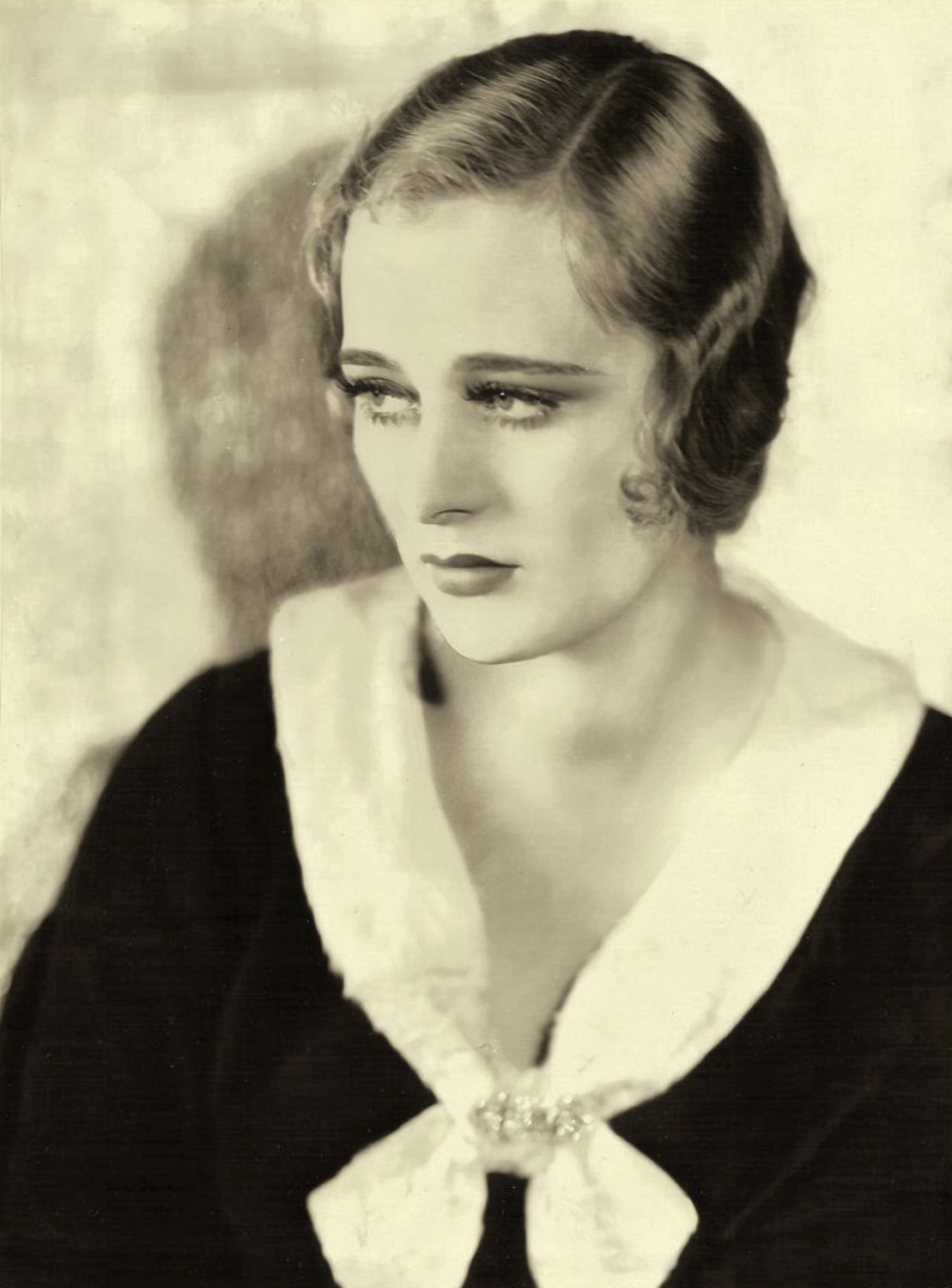