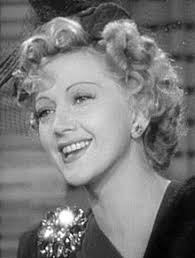 Spoiler : Cynthia Adler is a voice actress who performed as a puppeteer on two episodes of The Muppet Show. In 1975, Adler played the Invisible Girl in a short-lived Fantastic Four radio series. The cast also included Bill Murray as the Human Torch. Her voice roles for Hanna-Barbera included: Maid Marian in Robin Hoodnik, Supporting voices on The Amazing Chan and the Chan Clan, and A supporting voice in "Chet's Fiancée", an episode of Wait Till Your Father Gets Home Her credits include Knightriders, Bananas Is My Business, The Actress, Love, American Style, and others. Was most of the female voices in the animated feature "Fantastic Planet," and plays 'Lee's Mother' in the Showtime television series "HAPPYish". Narrations: HBO's "Real Sex" (and numerous documentaries), Discovery Channel, PBS and American Masters. Cynthia's voice was also heard on "The Coneheads" cartoon, "Marilyn in Manhattan" TV doc, "Brain Games" television series, and as series narrator for "America Undercover". As the voice of numerous national commercials - Revlon, Mercedes Benz, Pampers, McDonalds, Estee Lauder, Delta Airlines, and the voice of Chiquita Banana (just to name a few) - her original poem "My Face," along with her voice, was chosen for a national ad campaign for "Oil of Olay" that ran for nearly two years She appeared in 5 episodes of Radio Mystery Theater. 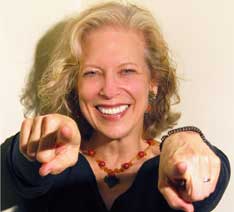