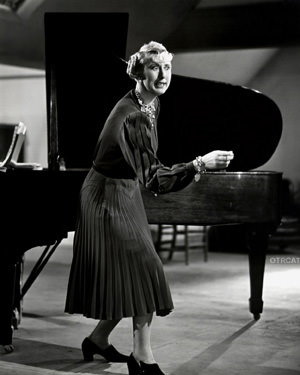 Charlotte Greenwood was a popular American dancer and actress from Philadelphia. She was six feet tall and was famous for her long legs. She also starred in numerous movies and Broadway plays.

Reply
Spoiler : Host of Life With Charlotte (summer replacement-show for The Bob Hope Show on NBC-Radio (1944). Aunt Charlotte on The Charlotte Greenwood Show sponsored by Hallmark Cards for ABC-Radio (1944- 1946). 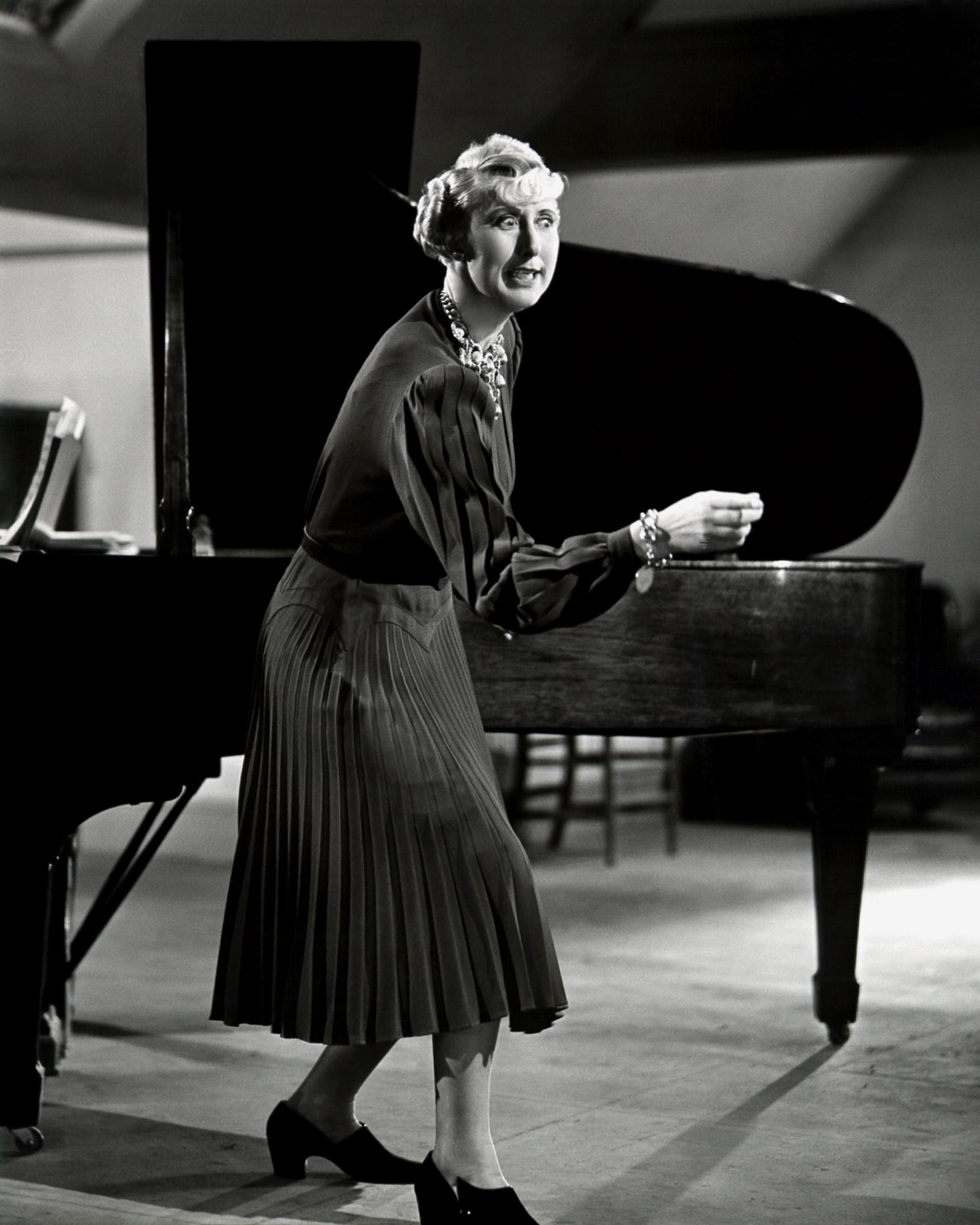