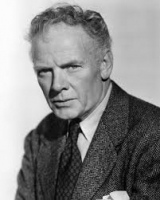 Charles Ambrose Bickford was an American actor best known for his strong supporting roles.He was nominated three times for the Academy Award for Best Supporting Actor, for The Song of Bernadette (1943), The Farmer's Daughter (1947), and Johnny Belinda (1948). Other notable roles include Whirlpool (1948), A Star is Born (1954), and The Big Country (1958).

Spoiler : A brilliant and likable Actor on screen alwats.

Reply
Spoiler : Actor CHARLES BICKFORD (1891 – 1967), who was born on January 1st. He was nominated three times for the Academy Award for Best Supporting Actor, for The Song of Bernadette (1943), The Farmer's Daughter (1947), and Johnny Belinda (1948). Other notable roles include Whirlpool (1948), A Star is Born (1954) and The Big Country (1958). He served as host of the 1950s television series The Man Behind the Badge. On April 16, 1958, Bickford appeared with Roger Smith in "The Daniel Barrister Story" on NBC's Wagon Train. In his final years, Bickford played rancher John Grainger, owner of the Shiloh Ranch on NBC's The Virginian western series.

Reply
Spoiler : Bickford, Charles (Charles Andrew Bickford) Born in Cambridge, Massachusetts 1/1/1891; died 11/9/1967 of emphysema in Los Angeles, California. Married to actress Beatrice Loring (1919-?). Bick- ford studied to be an engineer at M.I.T., but left working at odd jobs until 1911 when he began acting in burlesque for a few years. Served as a lieute- nant in the Field Artillery during WWI. In 1923 he debuted on Broadway in Maxwell Anderson's Outside, Looking In. Screen debut in Dynamite (1929). Last movie was A Big Hand For The Little Lady (1966). Guest star on radio programs including The Radio Hall Of Fame for NBC-BLUE (1943).

Reply
Spoiler : One of my favorites ...a great patriarch figure as I remember

Reply
Spoiler : I've always just love this guy! Strong character is putting it mildly. Loved him in JohnnyBelinda and TheFarmer'sDaughter.(he was awesome playing off EthylBarrymore!).

Reply
Spoiler : He looked strong!! No wonder he was perfect for strong roles!

Reply
Spoiler : One of those actors you see in everything and enjoy him but never know his name ...at least for me anyway.

Reply
Spoiler : wonderful supporting actor. He was Garbo's lead in Anna Christie, her first talking picture and with that gravelly voice they were a terrific team. So many wonderful performances in films like Johnny Belinda, The Big Country, Not as a Stranger, Star is Born, and a little known tv film with Joan Crawford called Della. And for a while he was on the popular tv series The Virginian. 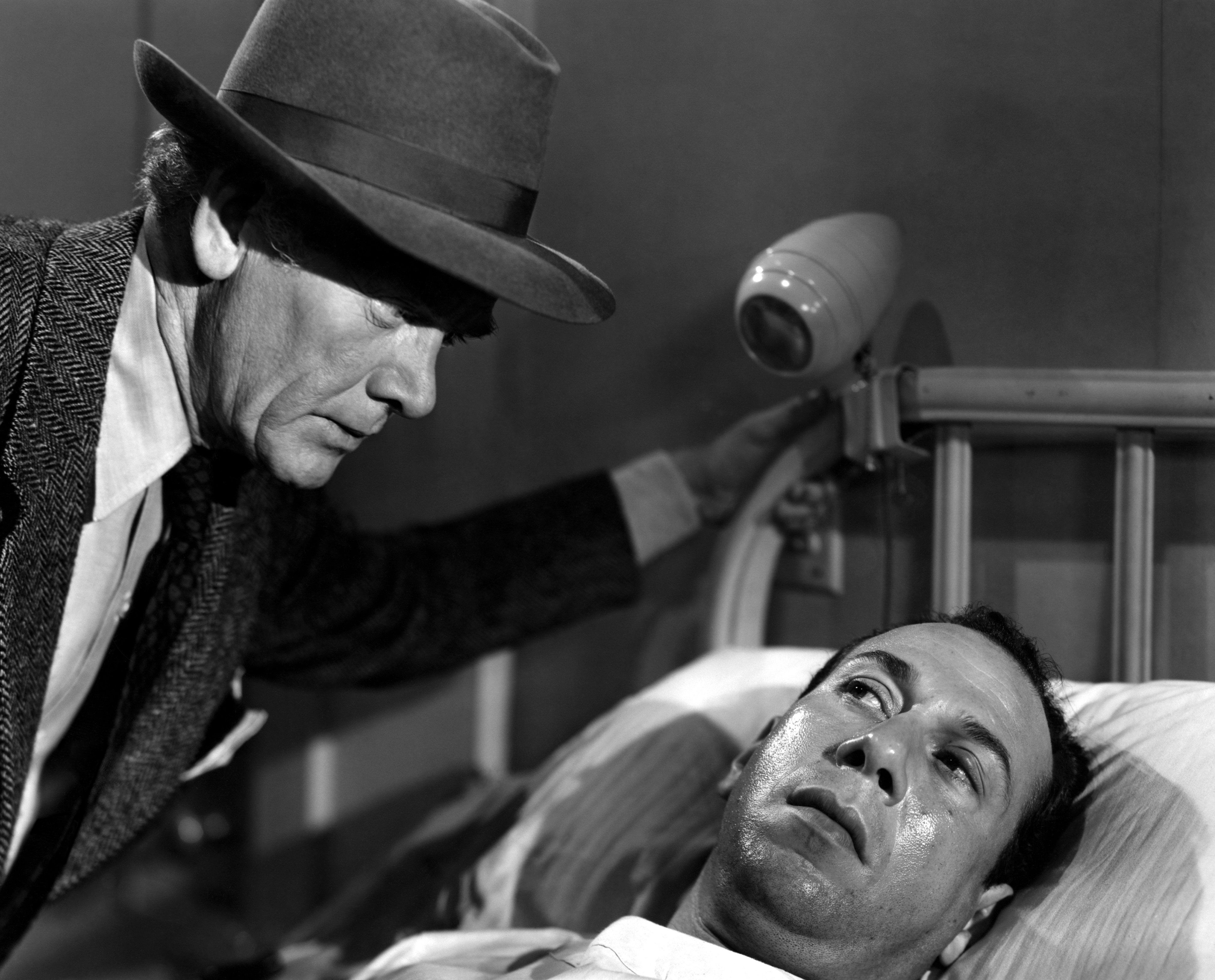 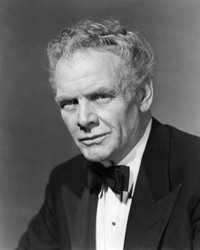 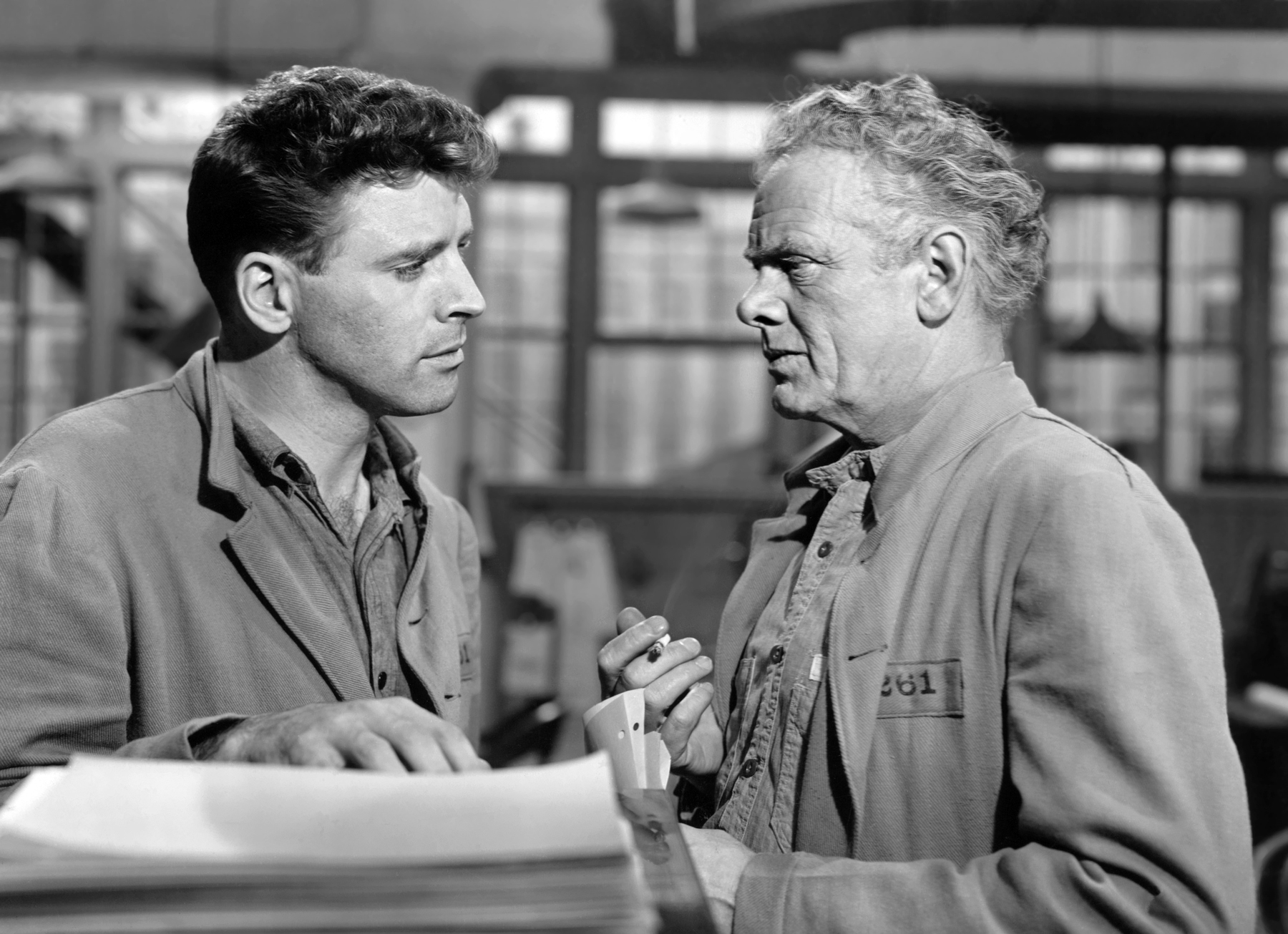 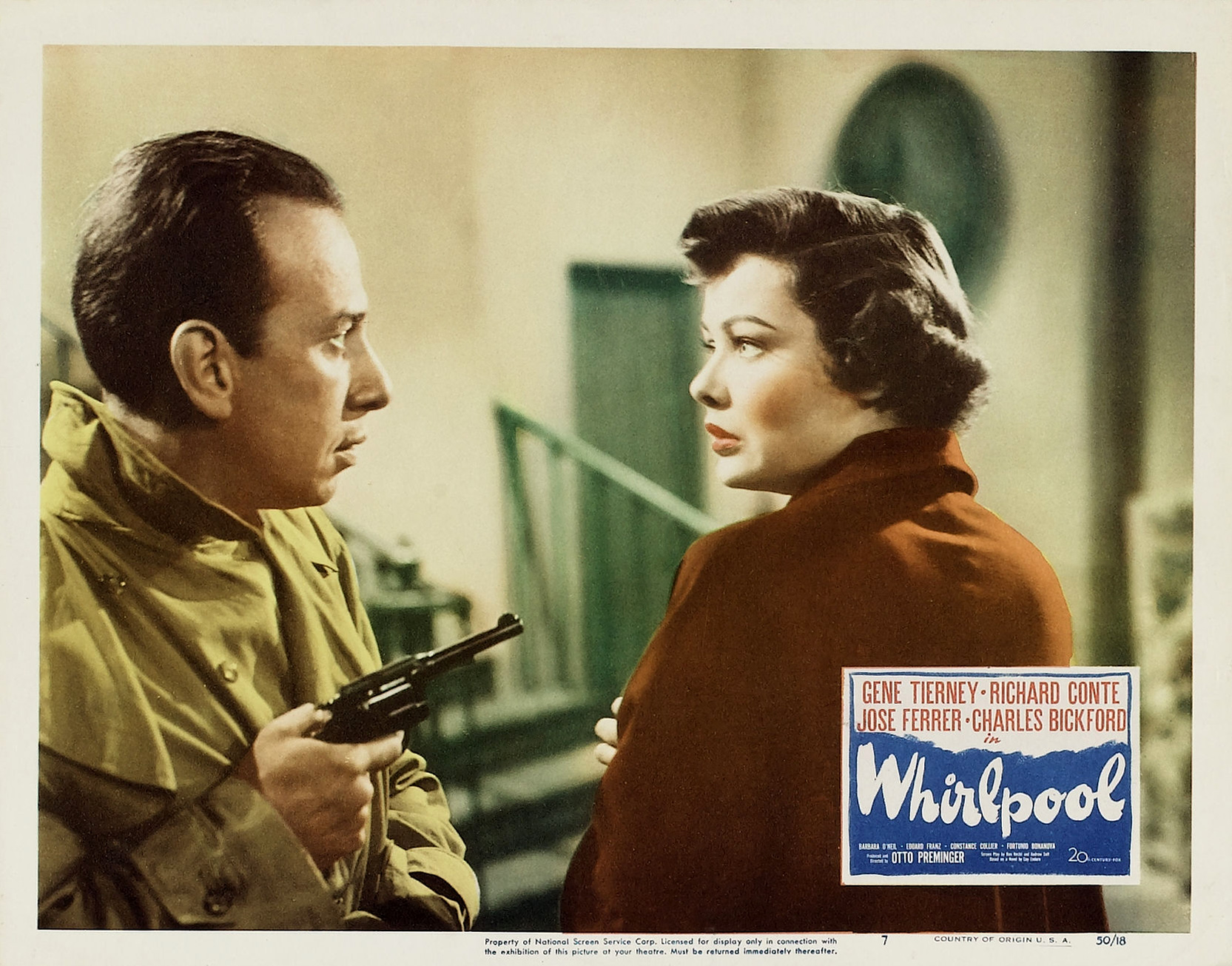 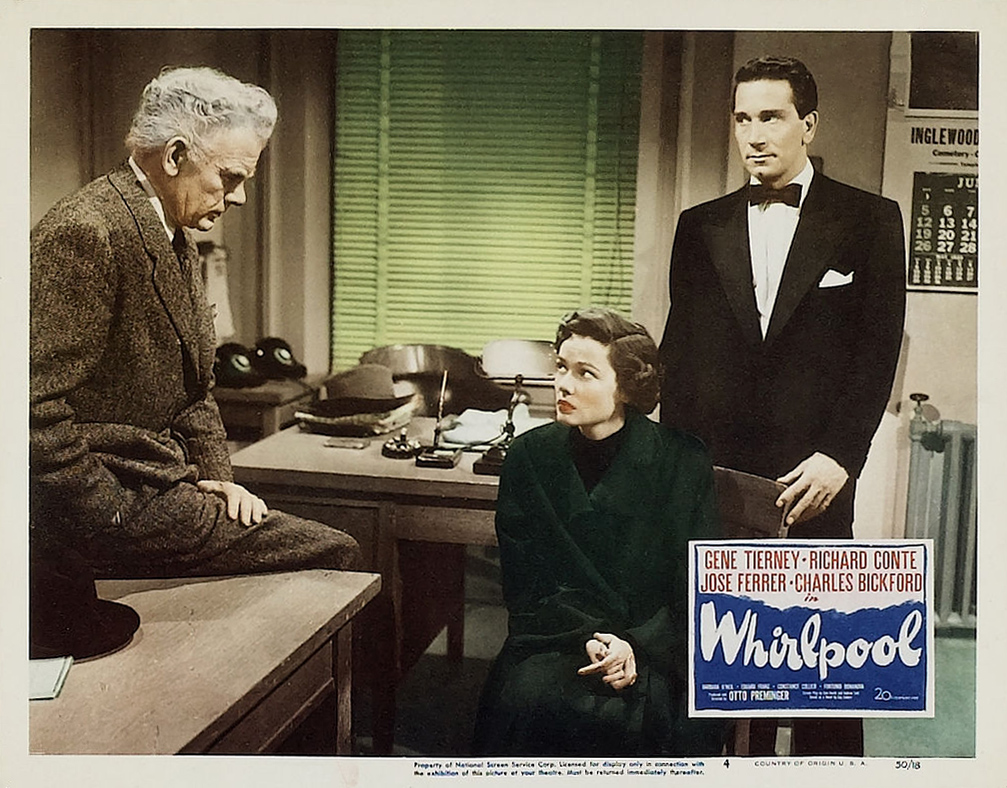 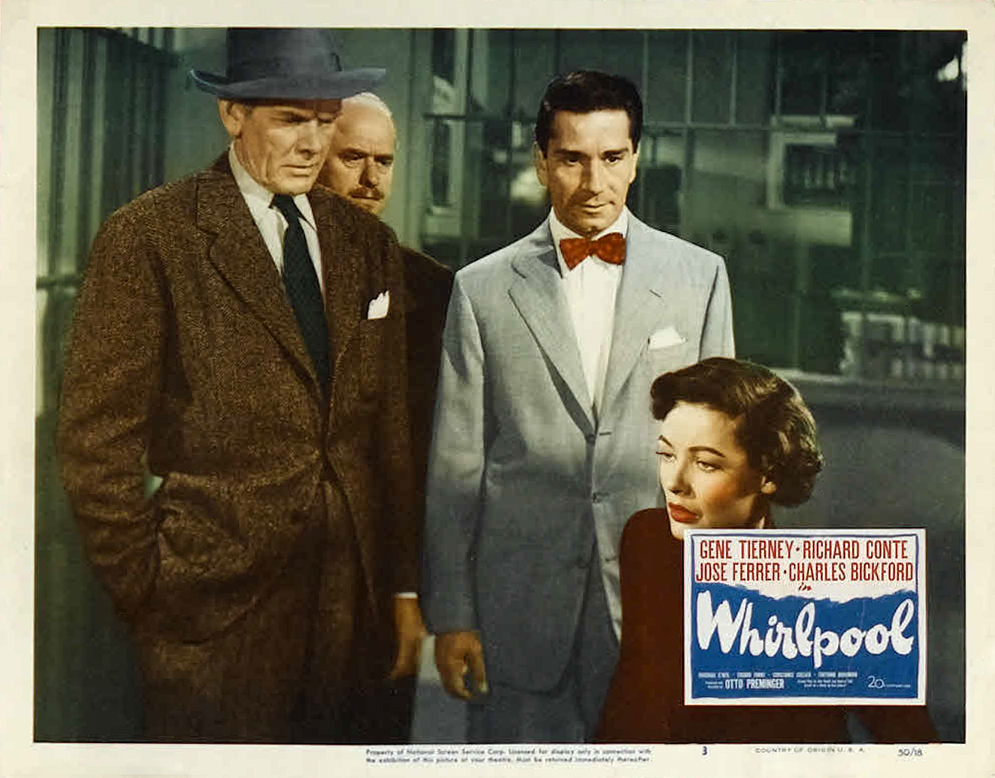 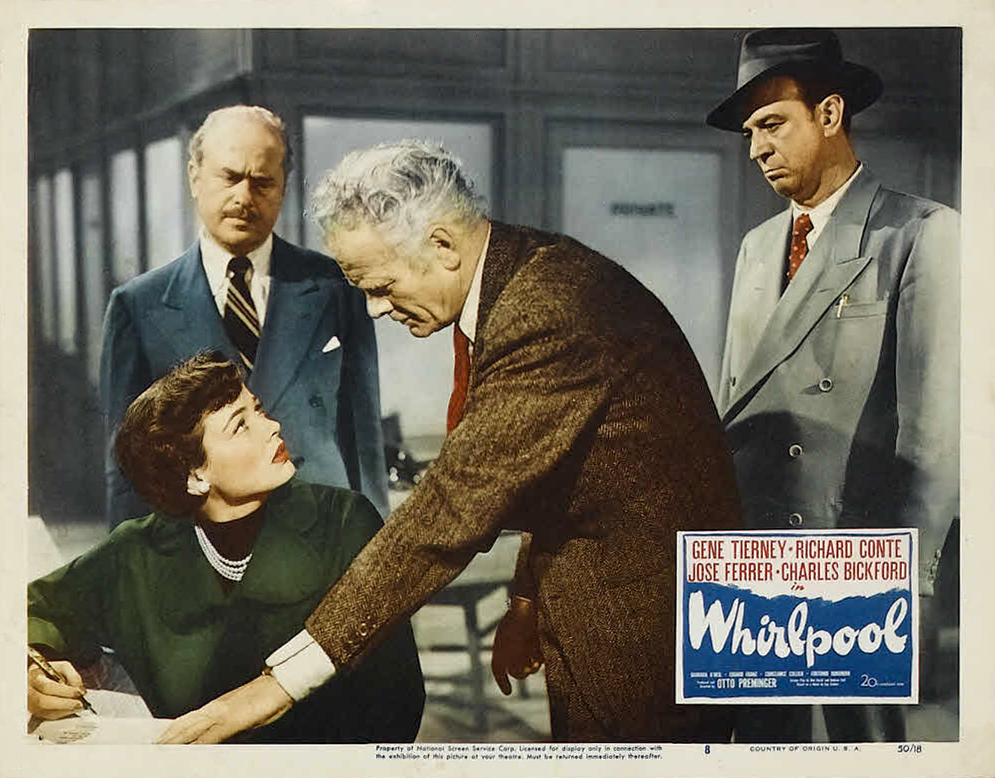 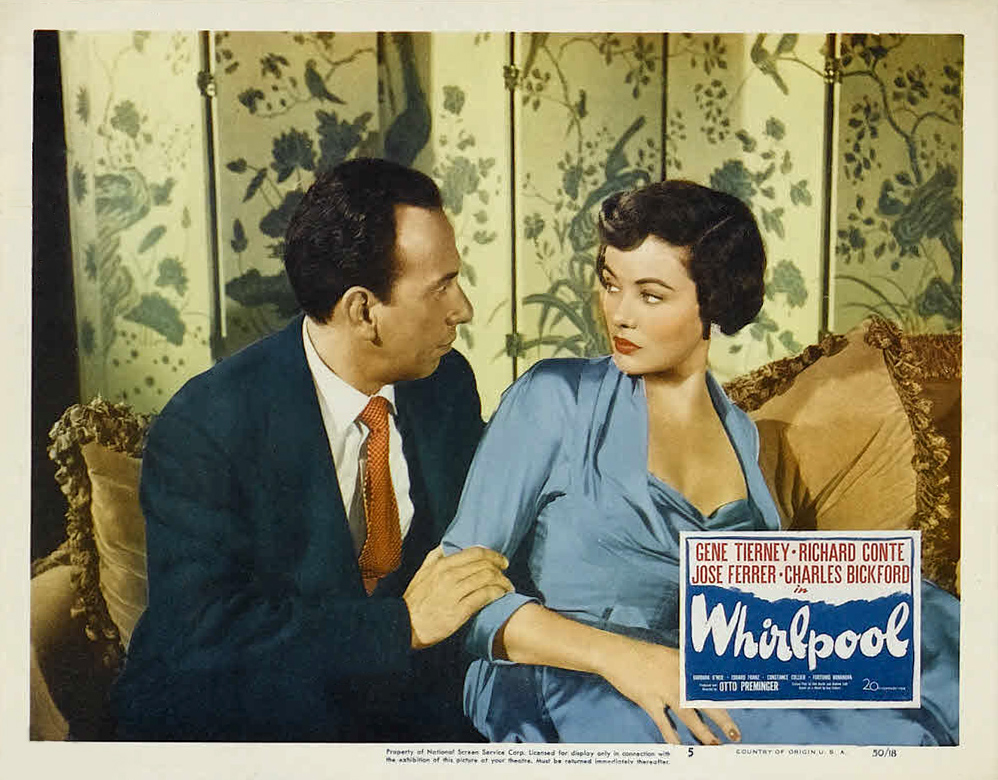 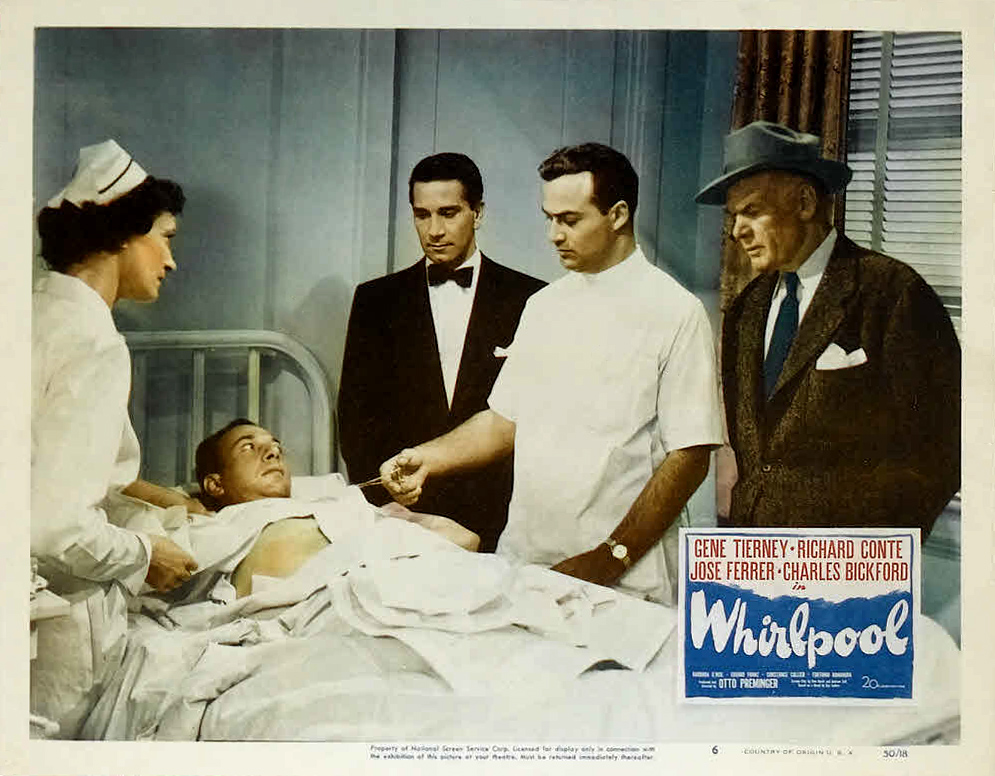 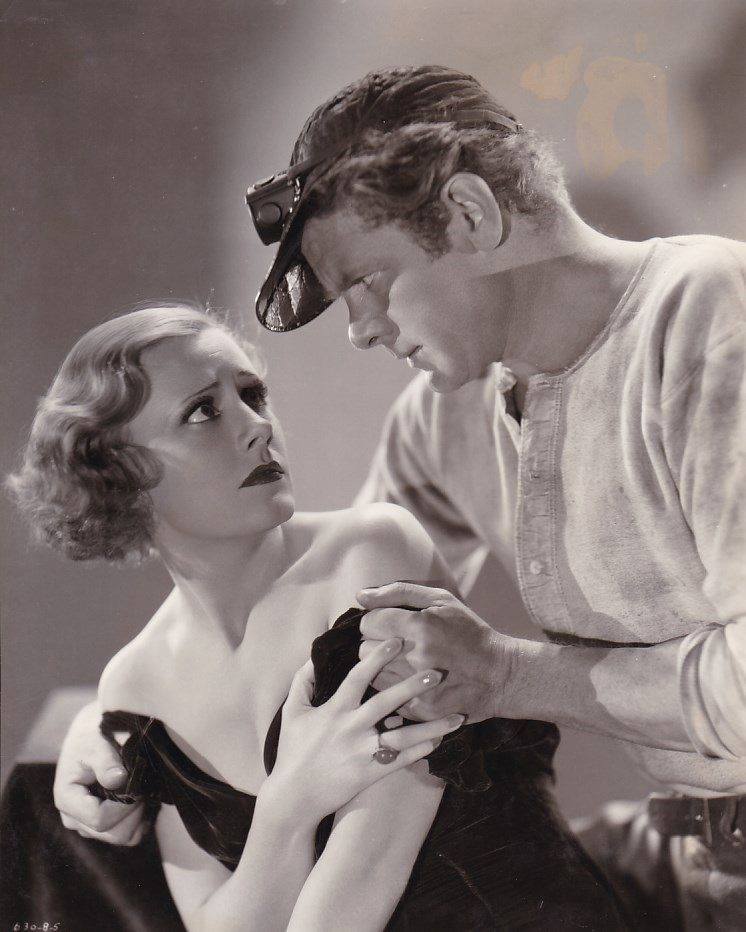