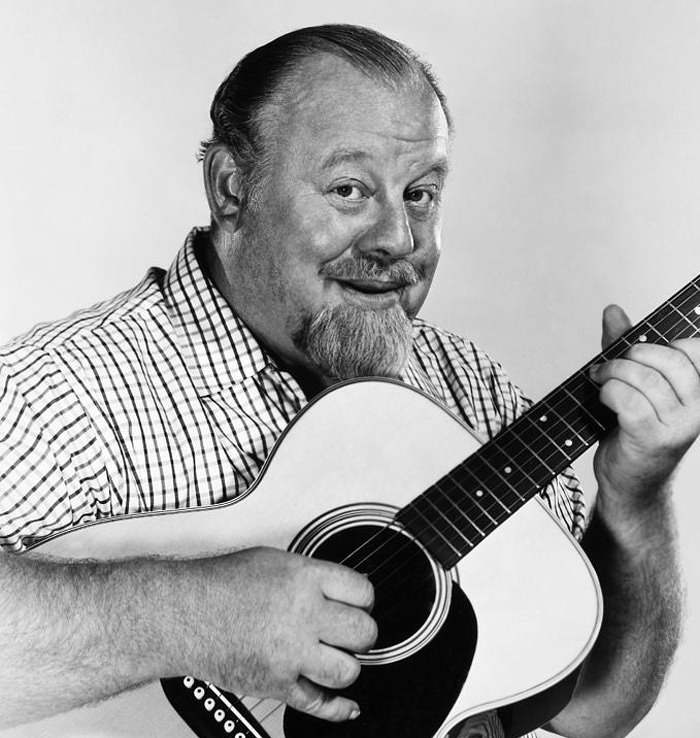 An American stage, television and screen actor, Burl Icle Ivanhoe started his career as a travelling banjoist and a folk singer. He first gained fame when he began “The Wayfaring Stranger”, his own radio show, which promoted folk songs. Click here to read more about Burl Ives

Reply
Spoiler : I love his singing to this day!

Reply
Spoiler : Love this versatile actor and singer. My favorite roll of his was Big Daddy in Cat on a Hot Tin Roof!

Reply
Spoiler : Burl Ives was great in everything he was in. Was terrific in Big Country. One of a kind talent.

Reply
Spoiler : Always a good performance from Burl Ives.! He also gave a brilliant performance in Eugene O'Neill's "Desire Under the Elms" playing the ruthless husband of Sophia Loren.

Reply
Spoiler : When I was a kid my Dad used to play Burl's album of Aussie folk songs. One of the songs was about getting a haircut...my Dad would play that while my brother and I got our ears lowered. The song went something like:"There goes the hair boys, clip, clip, clip........

Reply
Spoiler : What a voice, Burl was also a great folk singer

Reply
Spoiler : I'm now 83, and fondly remember Burl Ives! His guitar playing was simple-- never got skilled at it--but he had a wonderful singing voice and since he was an actor, he was a great storyteller. My family never could afford a record player and certainly couldn't pay for 78 records, but Ol' Burl was on the radio--hurrah! I wouldn't have missed his--or Pete Seeger's/Woody Guthrie's Weavers--radio broadcasts in the late 40s, early 50s. Developed a permanent love of authentic Old Time music, which led me to bluegrass, ancient music, world music, early polyphony and cool jazz (along with 20th, now 21st, century concert music) and still have a huge collection of all of these on LPs, CDs & computer. Whenever my parents could afford lessons, I was trained in piano on an old Story & Clark spinet, taught myself guitar, mountain dulcimer, zither, flatback mandolin, balalaika, bongos, other ethnic drums and percussion, kalimba, and two exotic 2-string rebecs, one Turkish, the other Indonesian. I built some of these myself, including ancient Egyptian and Anglo-Saxon harps and a medium-size neo-Irish harp in 1973 which I still can play. From 1957 I played & sang in coffeehouses for tips and later in several costumed groups (Medieval, Early American, etc., have conducted three Unitarian Universalist church choirs professionally and other choirs ad hoc. Had to give up guitar and some of other instruments when I developed osteoarthritis in my hands about 20 years ago, but I have piano, drums, harp and dulcimer, plus old tapes to listen to and my written compositions, a few of which have been performed. So--my life was enriched in an enormous way by Burl Ives, and wish I'd had the chance to meet him. If there's a heaven--Burl was probably no saint but my Universalist religious faith says he should be there--one of my first acts will be to give Burl a big kiss. I'll be shyer with Pete Seeger. I lived briefly with his family, who were all fantastic, and Pete was probably the only genuine saint I ever met! 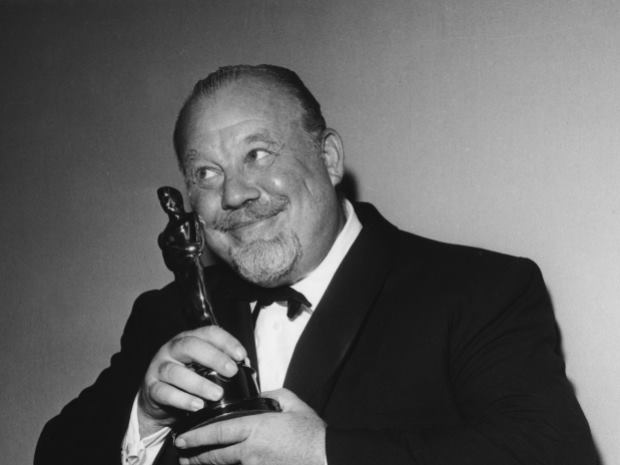 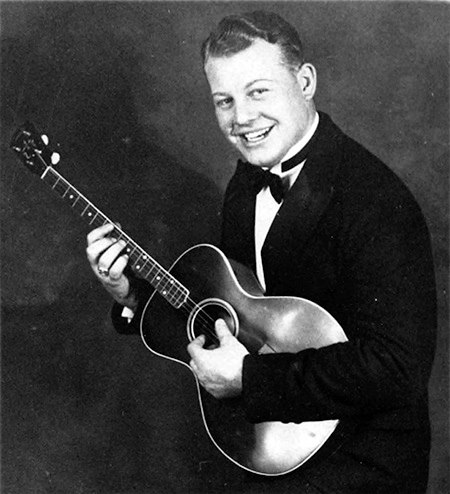 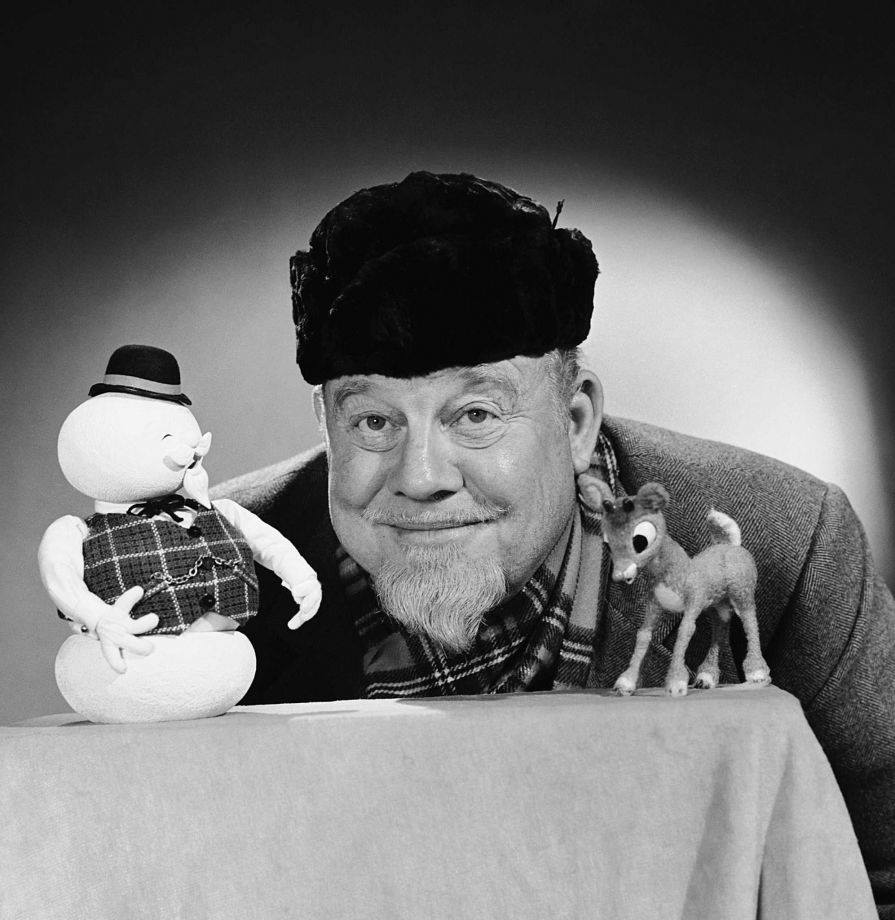 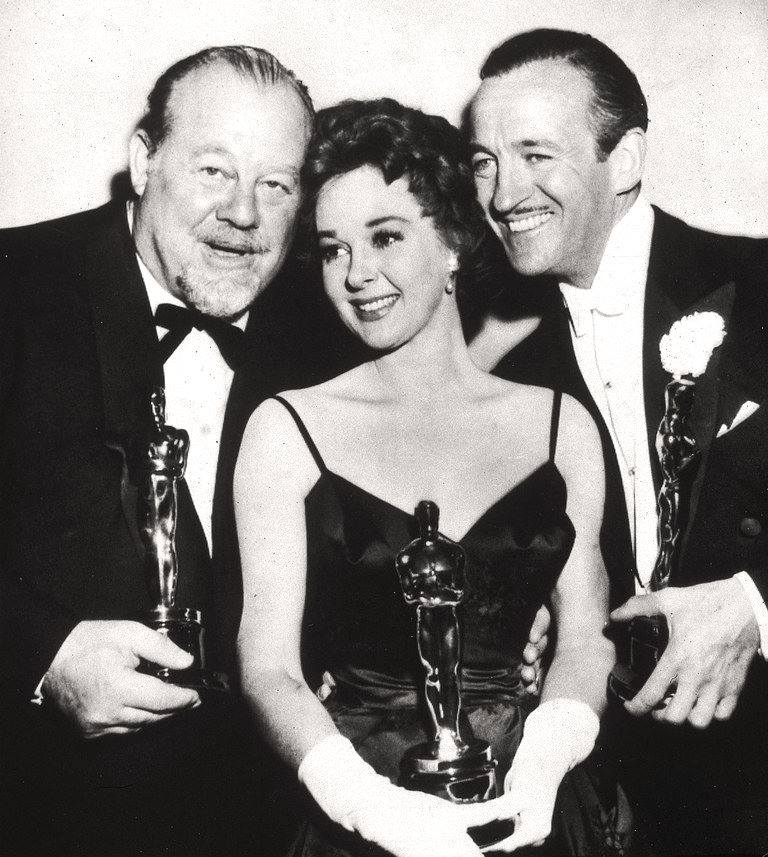 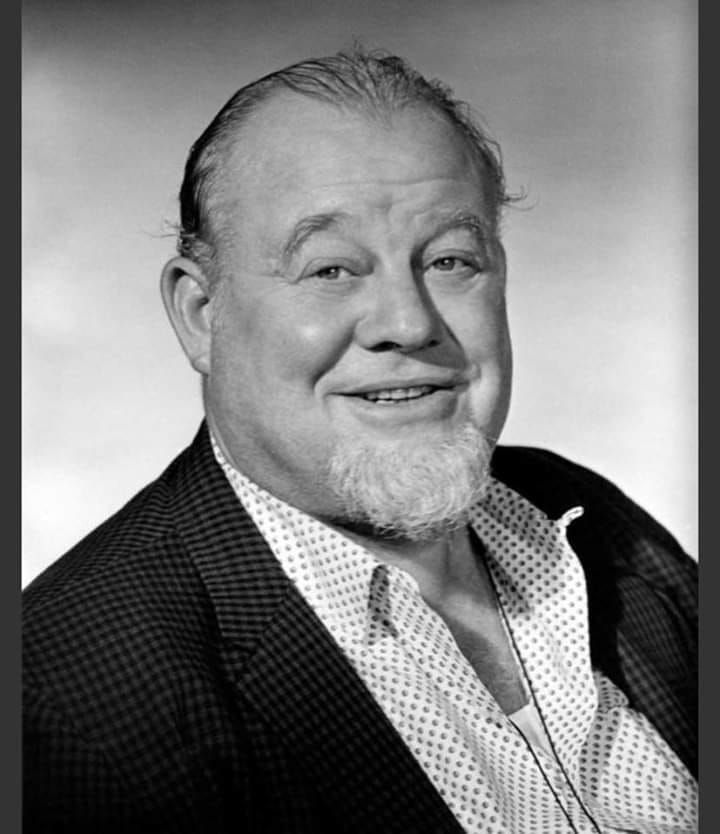 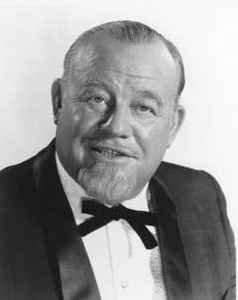