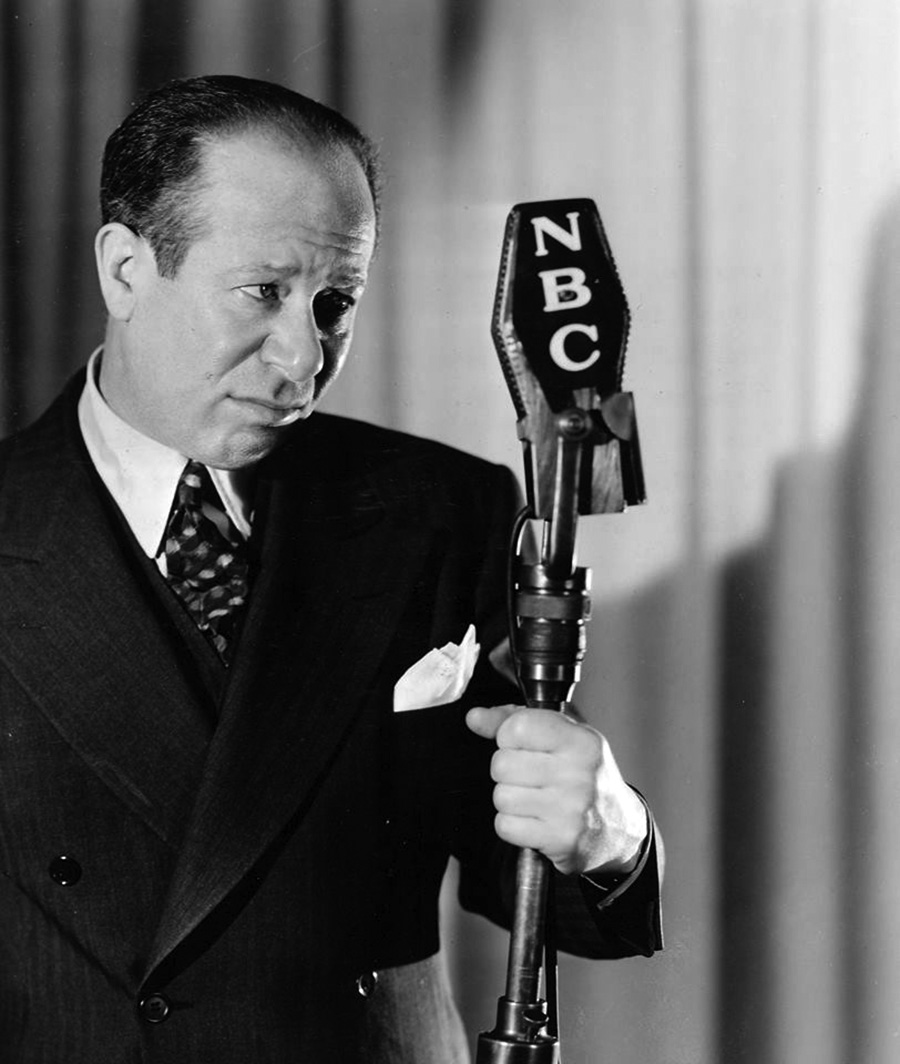 Best remembered for playing The Cowardly Lion in The Wizard of Oz, Bert Lahr was a headliner on the Columbia Burlesque circuit. Click here to read more about Bert Lahr

Spoiler : Bert Lahr, born Irving Lahrheim (August 13, 1895 – December 4, 1967), Lahr is principally known for his role as the Cowardly Lion, as well as his counterpart Kansas farmworker Zeke in The Wizard of Oz (1939). He was well known for his explosive humor, but also adapted well to dramatic roles and his work in burlesque, vaudeville, and on Broadway. Lahr made his feature film debut in 1931's Flying High, playing the oddball aviator he had played on stage. His most iconic role was that of the Cowardly Lion in Metro-Goldwyn-Mayer's 1939 adaptation of The Wizard of Oz. Lahr was signed to play the role on July 25, 1938. He starred opposite Judy Garland, Ray Bolger, Jack Haley, Frank Morgan, and Margaret Hamilton. Lahr's lion costume was composed of lion fur and, under the high-intensity lighting required for Oz's Technicolor scenes, the costume was unbearably hot. Lahr contributed ad-lib comedic lines for his character. Many of Lahr's scenes took several takes because other cast members, especially Garland, couldn't complete the scenes without laughing. The Cowardly Lion is the only character who sings two solo song numbers-"If I Only Had the Nerve", performed after the initial meeting with Dorothy, The Scarecrow, and The Tin Man in the forest, and "If I Were King of the Forest", performed while he and the others are awaiting their audience with the Wizard. Lahr occasionally appeared on television, including NBC's live version of the Cole Porter musical Let's Face It (1954), the 1964 Hallmark Hall of Fame production of The Fantasticks, and occasional appearances as the mystery guest on What's My Line? (e.g. December 30, 1956). Among his numerous Broadway roles, Lahr starred as Skid in the Broadway revival of Burlesque from 1946 to 1948 and played multiple roles, including Queen Victoria, in the original Broadway musical Two on the Aisle from 1951 to 1952. In the late 1950s, he supplied the voice of a bloodhound in "Old Whiff," a short cartoon produced by Mike Todd which featured the olfactory Smell-O-Vision process developed for Todd's feature film Scent of Mystery (1960). In 1964 he won the Tony Award for Best Leading Actor in a Musical for his role in the musical Foxy. At the American Shakespeare Festival he played Bottom in A Midsummer Night's Dream (1960), for which he received the Best Shakespearean Actor of the Year Award. Lahr was filming The Night They Raided Minsky's when he died of cancer on December 4, 1967 at the age of 72. He is buried at Union Field Cemetery in Flushing, NY.

Reply
Spoiler : He was brilliant! No one else could've played the Cowardly Lion in "THE WIZARD OF OZ" like he could.

Reply
Spoiler : Lahr, Bert (birth name was Irving Lashrheim) Born in New York City 8/13/1895; died 12/4/1967 of an internal hemorrhage in New York City. Married to former Ziegfeld Follies girl Mildred Schroeder (1940-1967 his death). In vaudeville at age thirteen. On screen in Faint Heart (1929), but Lahr is mostly remembered for portraying the cowardly lion in The Wizard Of Oz (1939). Last movie was The Night They Raided Minsky's, released in 1968. 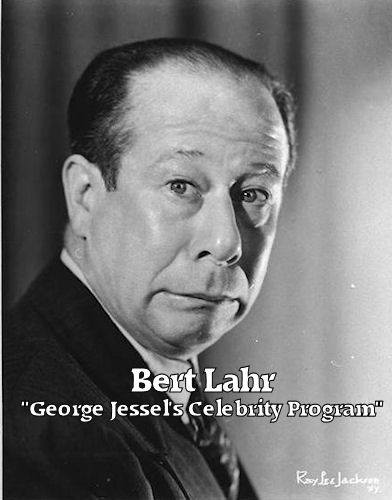 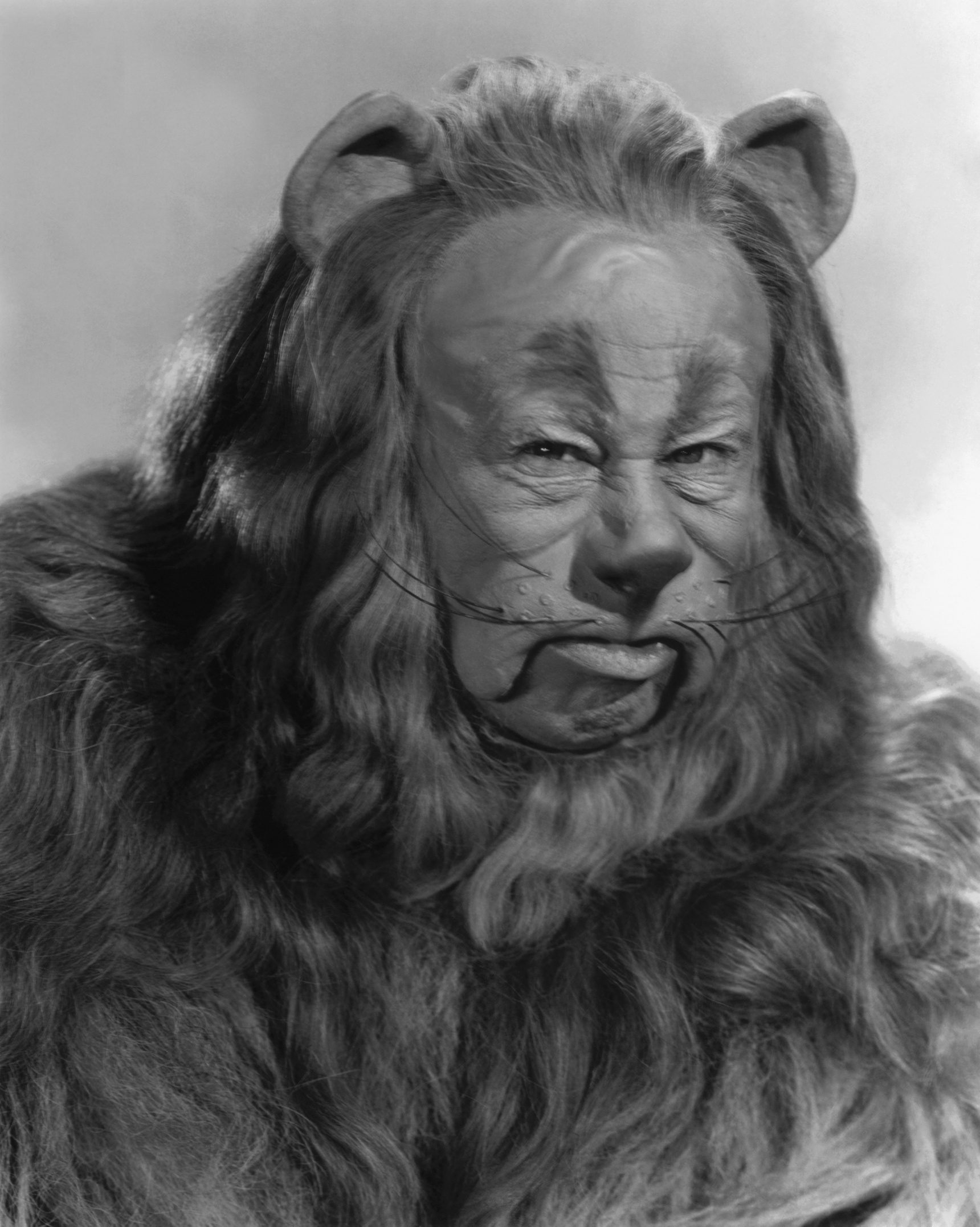 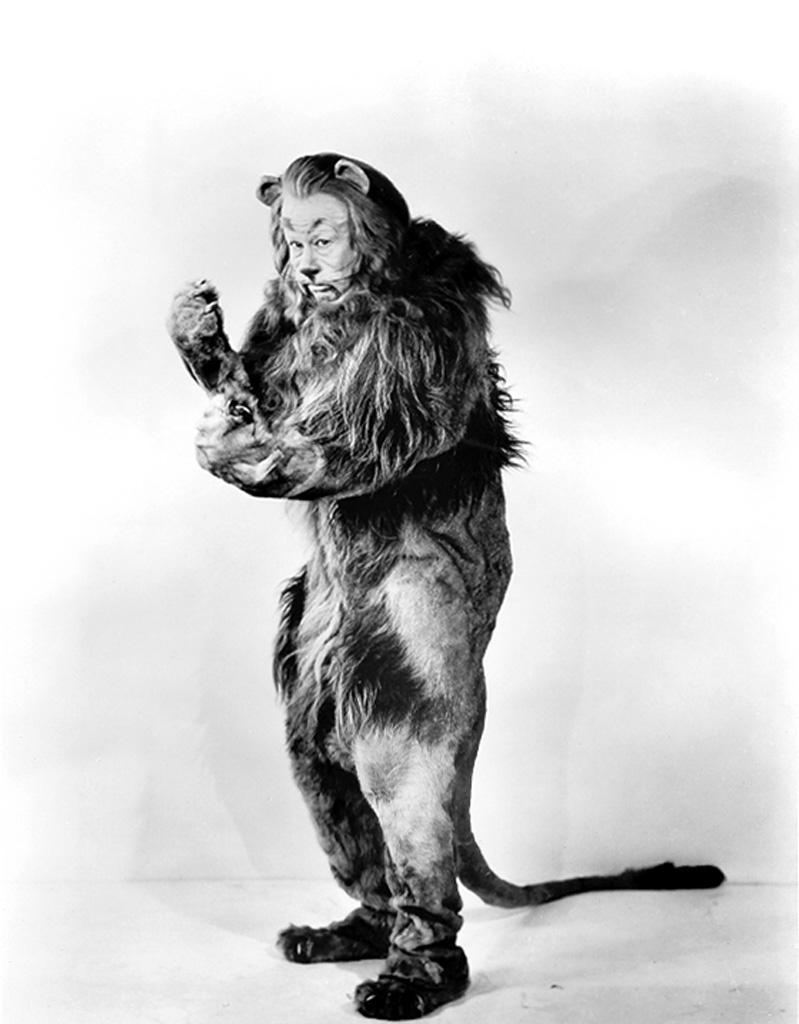 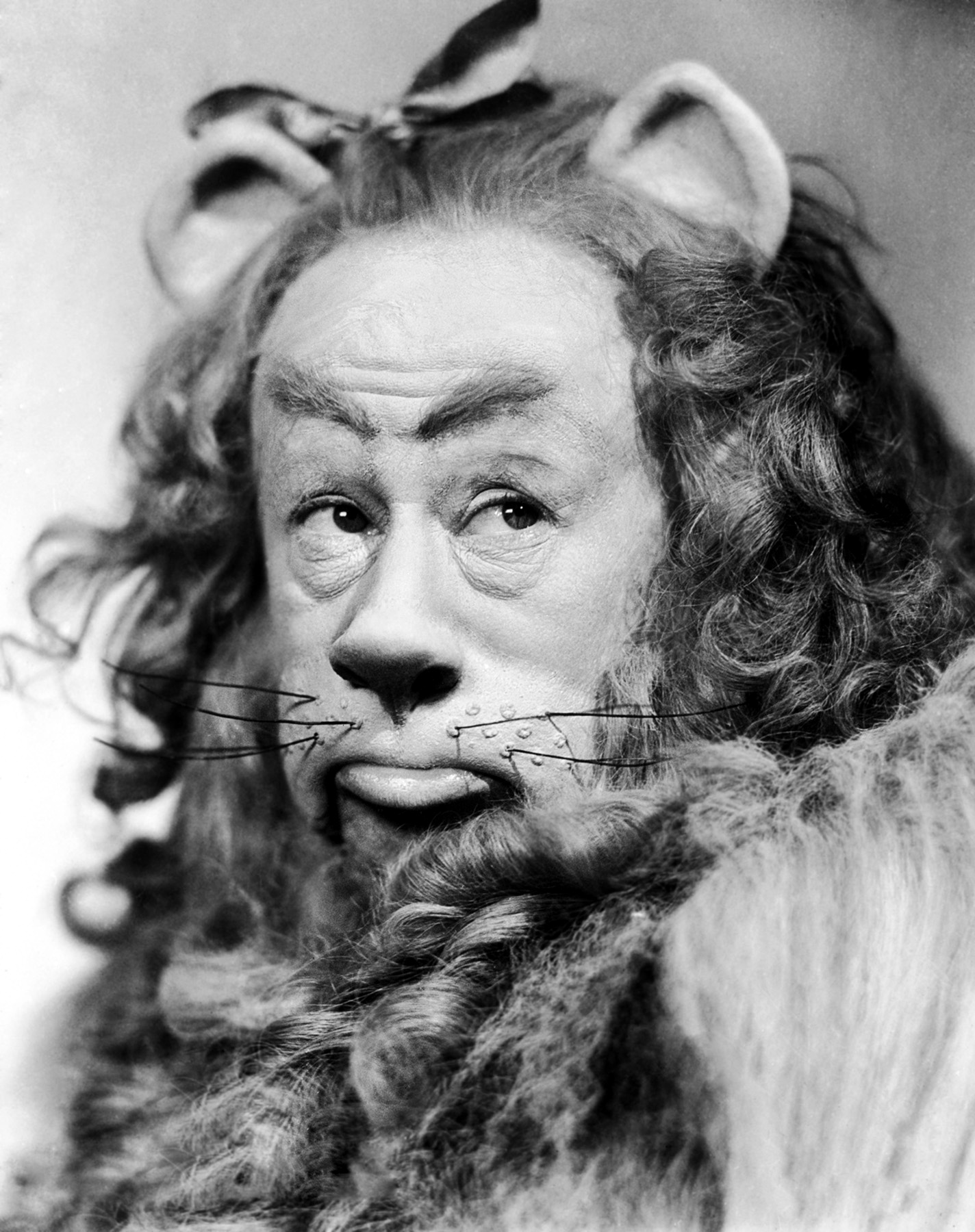 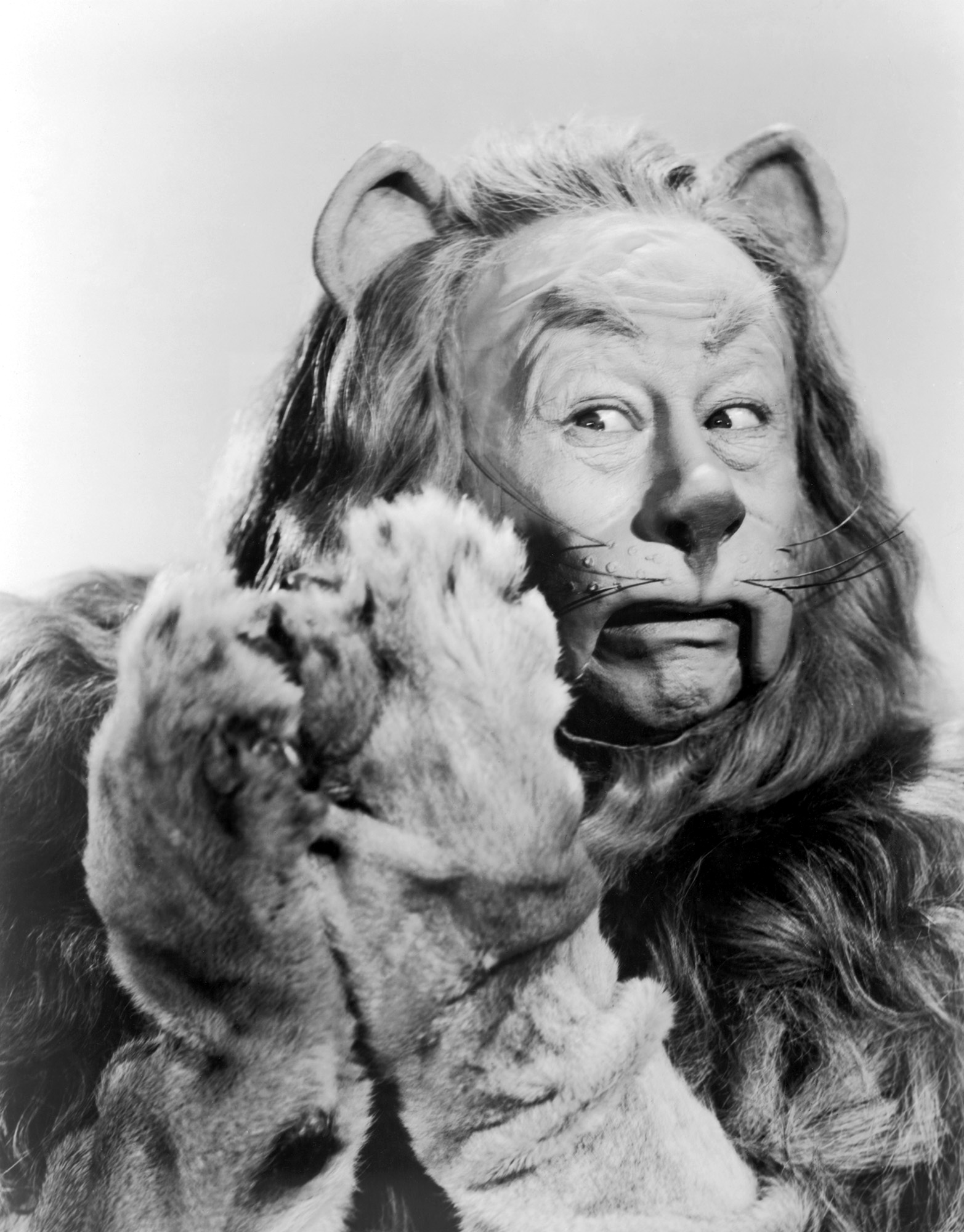 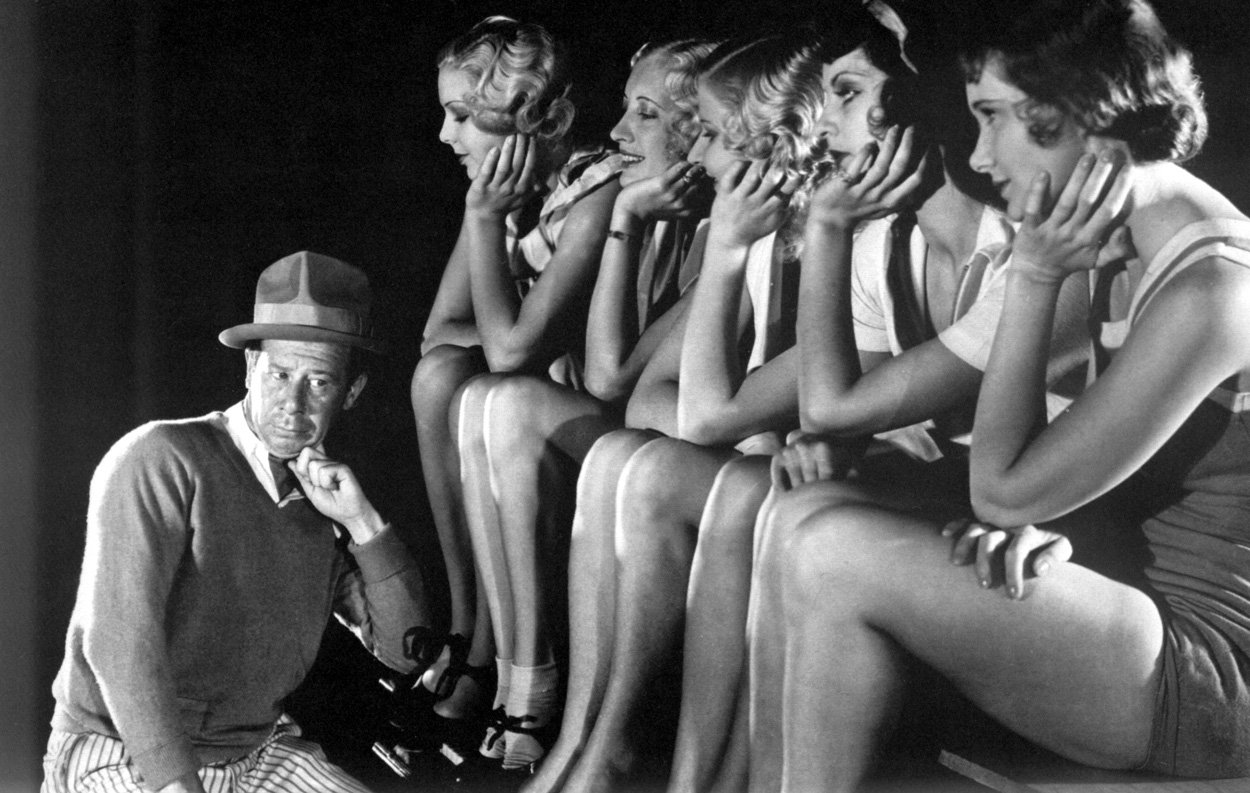 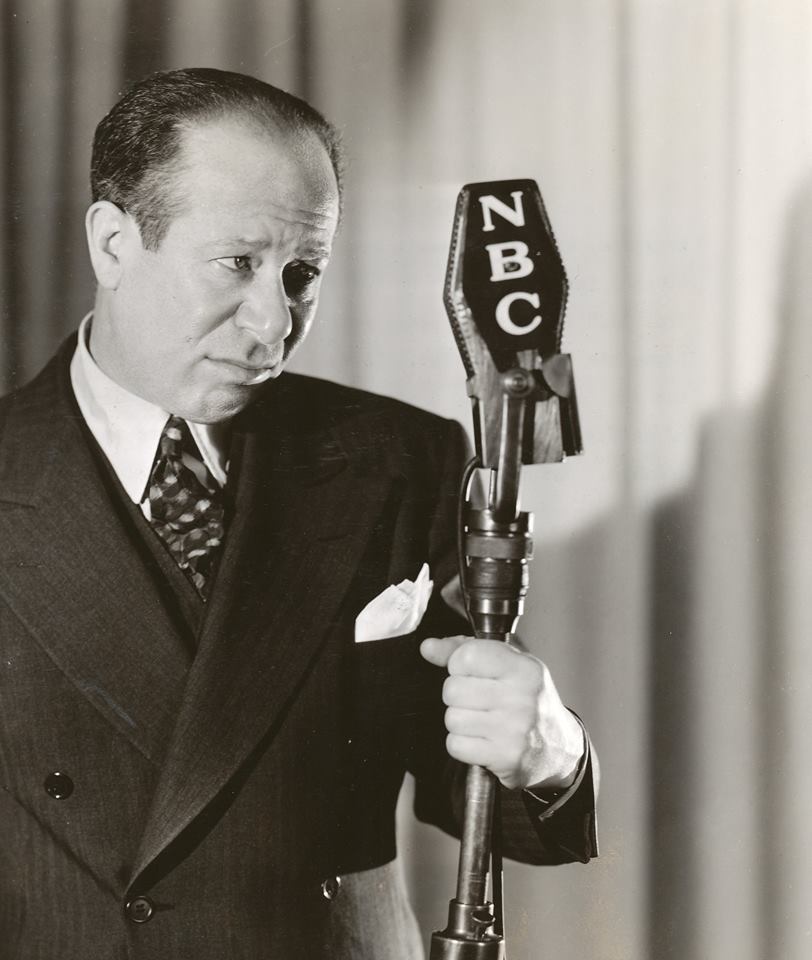 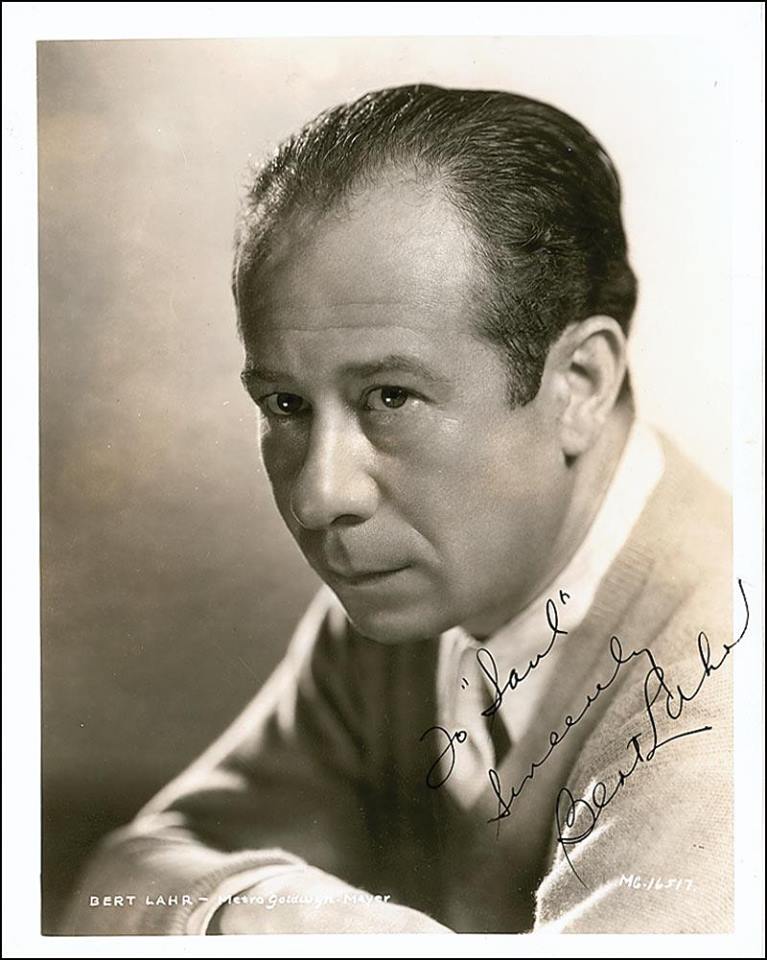 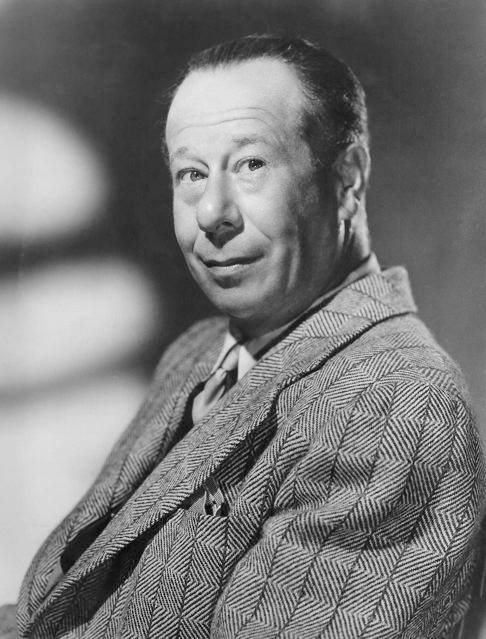 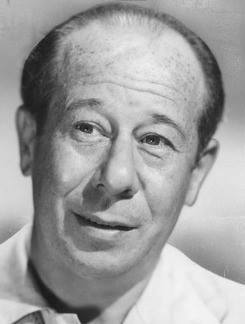