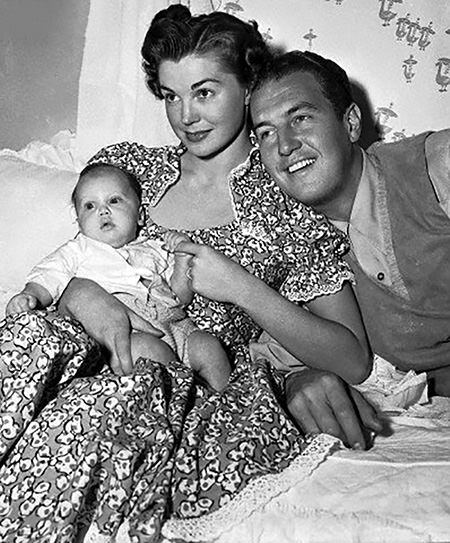 Husband of Esther Williams, Ben Gage was a radio announcer and singer from America who occasionally used to do off-screen singing for dubbing the voices of non-singing actors. He was also a television actor and remained active for 15 years in the profession. Click here to read more about Ben Gage

Spoiler : Ben Gage (Benjamin Austin Gage) Born Chicago, Illinois, October 29, 1914 Died Los Angeles, California, April 28, 1978 Age 63 (heart failure) Began working on radio for NBC in Hollywood in 1937. Worked as an announcer at first, later got into comedy. Heard on Olsen and Johnson, Remember This Song?, Bob Hope, Soldiers with Wings, Burns and Allen, Command Performance, Sparkle Time, Meredith Willson, Joan Davis, Proudly We Hail, and Danny Thomas. A fine singer (before working on radio he was vocalist for Anson Weeks), he later dubbed his singing voice for actors who couldn't sing on TV and in movies. Was also otherwise active as an actor in those media, too. 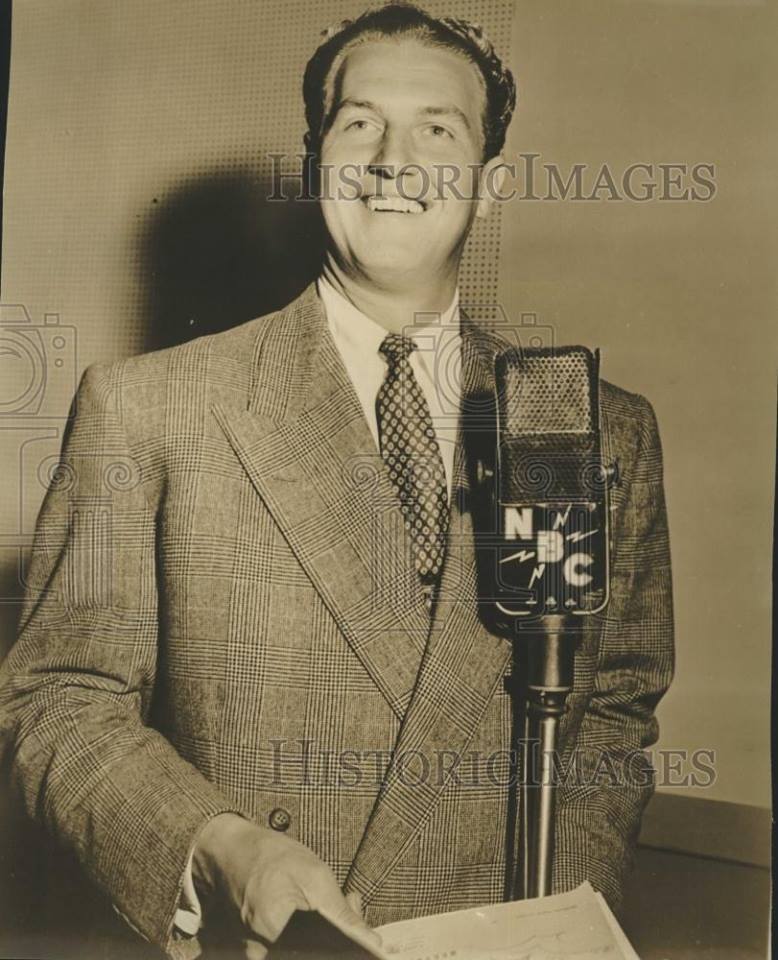