Barbara Hale was best known for her acting role as TV legal secretary "Della Street" on more than 270 episodes of the long-running Perry Mason television series from 1957 to 1966. She also appeared in some great old time radio shows: Click here to read more about Barbara Hale

Spoiler : Love this!! She is still one of my favorites!

Reply
Spoiler : I loved these two--Barbara is still with us and still beautiful! Great picture, thanks. Loved seeing their son, William Katt, on TV also.

Reply
Spoiler : Sad to see that Barbara Hale has passed away. :(

Reply
Spoiler : She was a calming influence in whatever part she played. A lovely lady and was an old-fashioned lady and Mom. 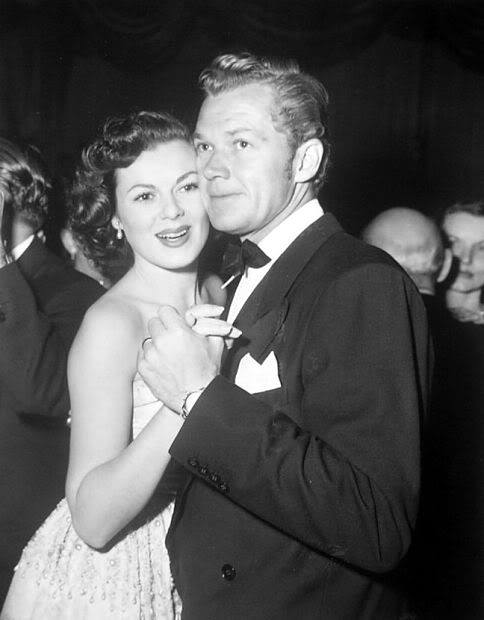 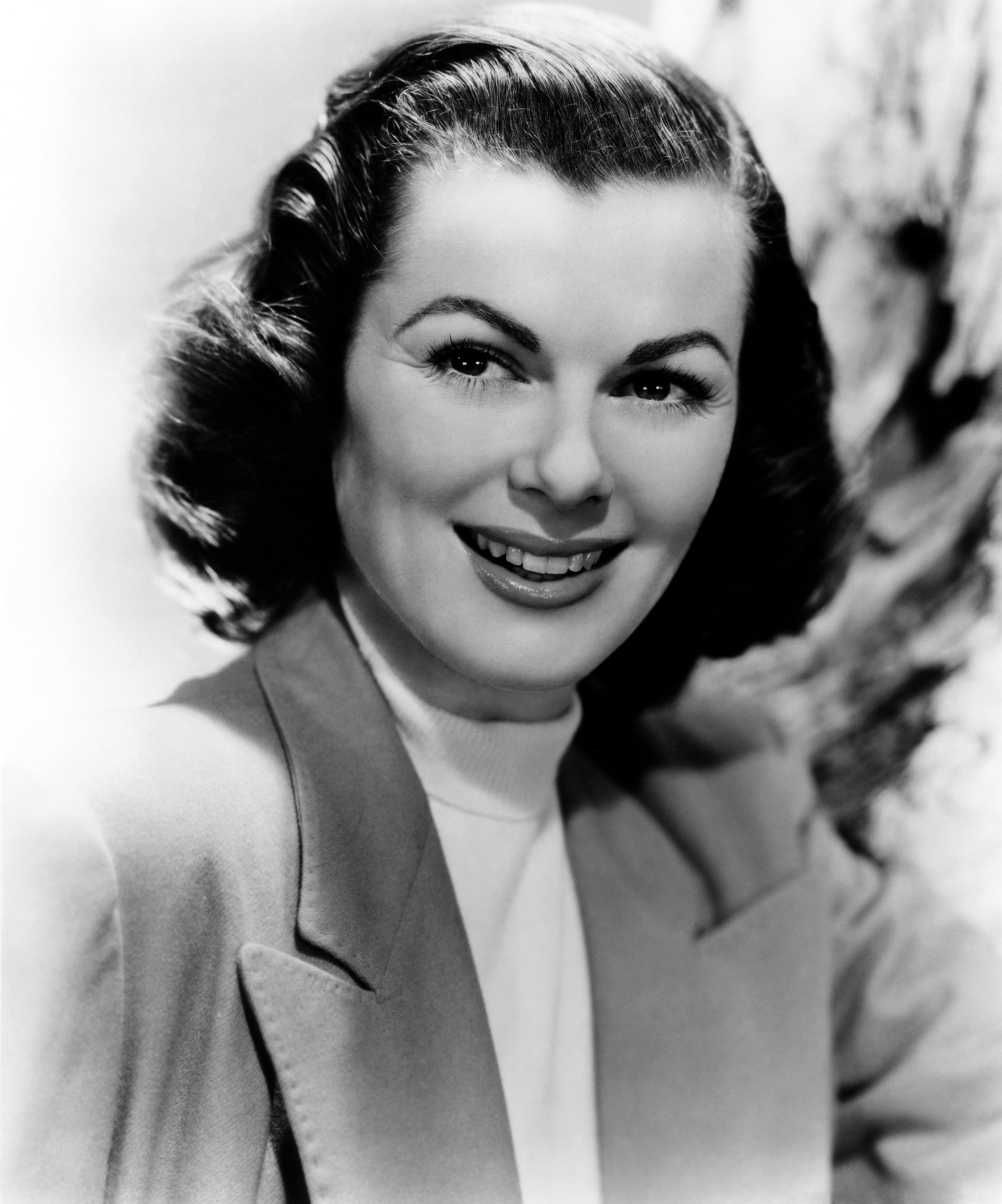 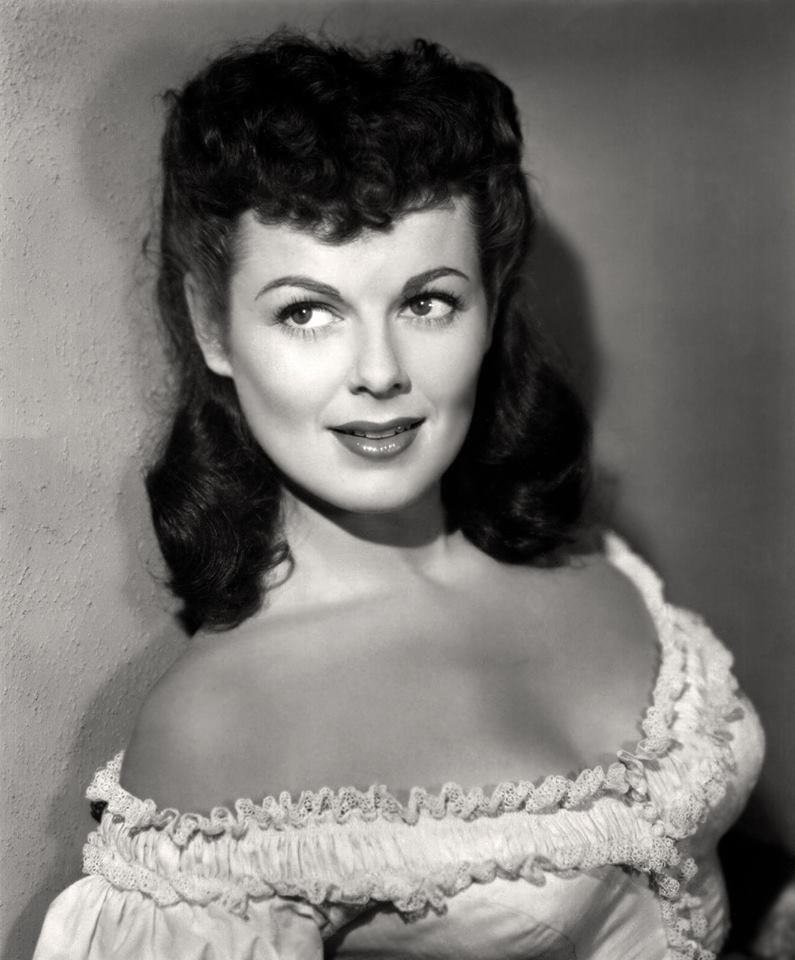 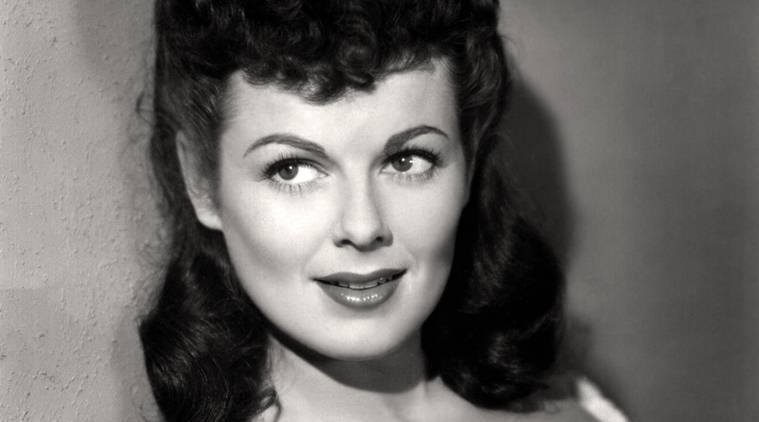 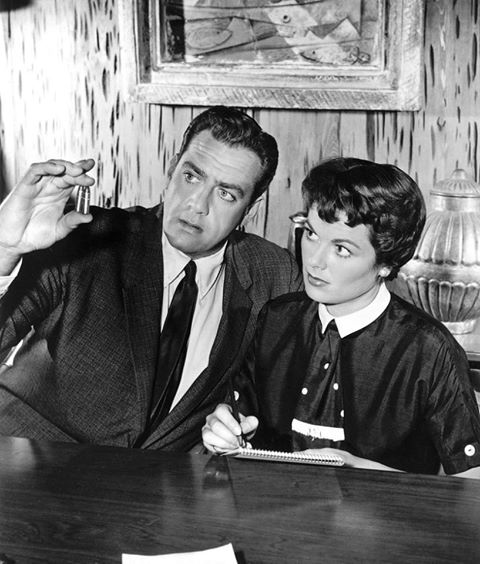 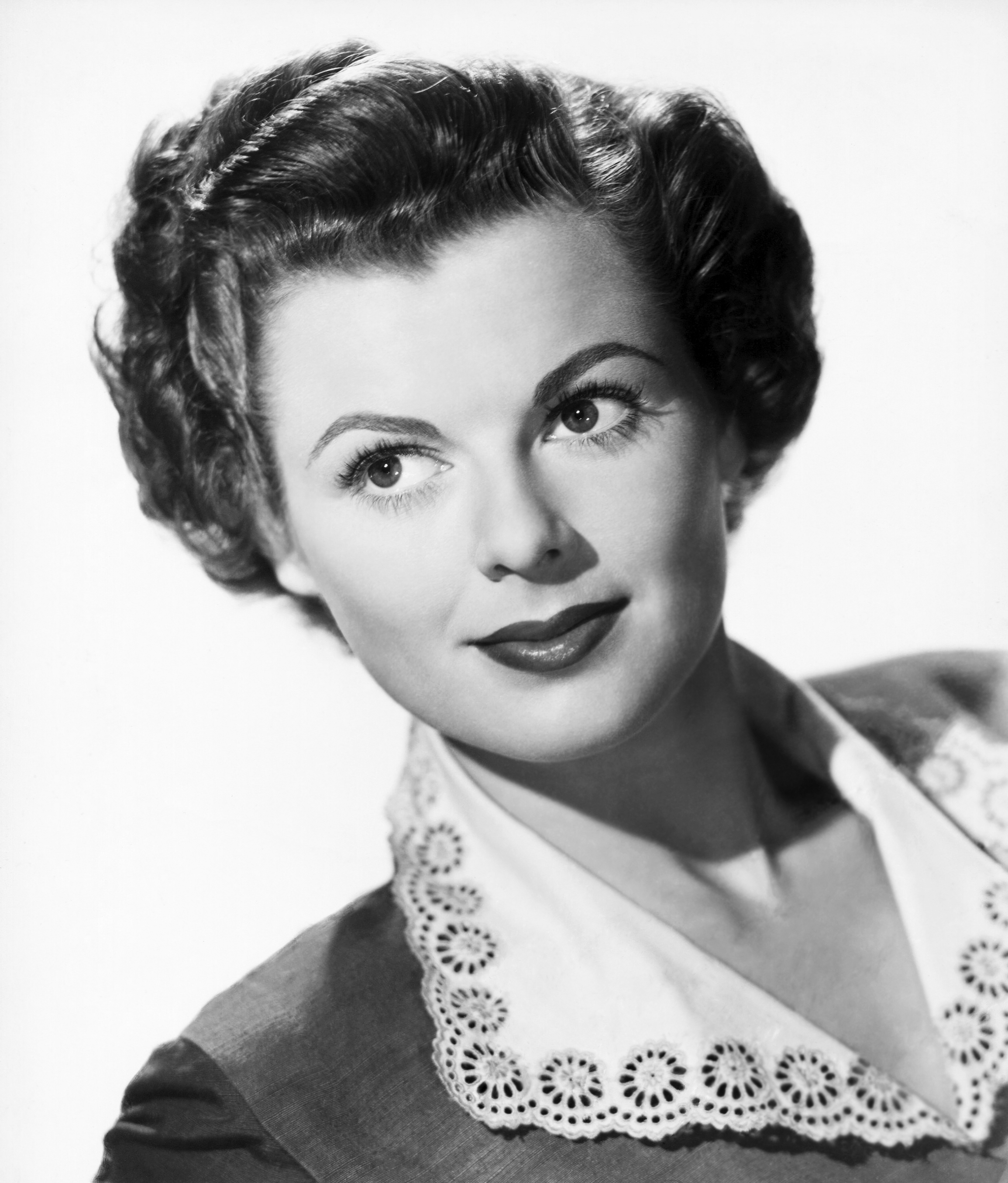 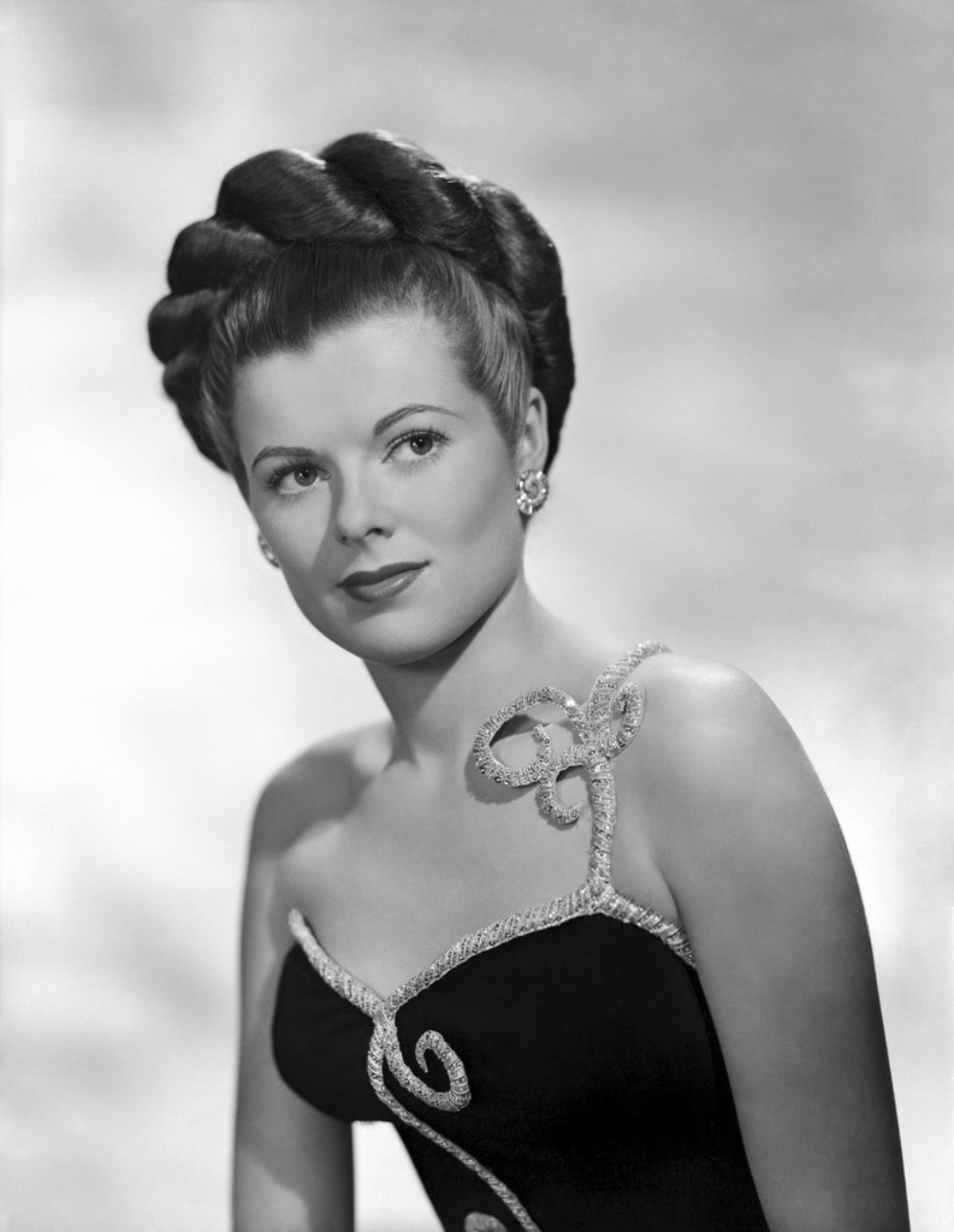 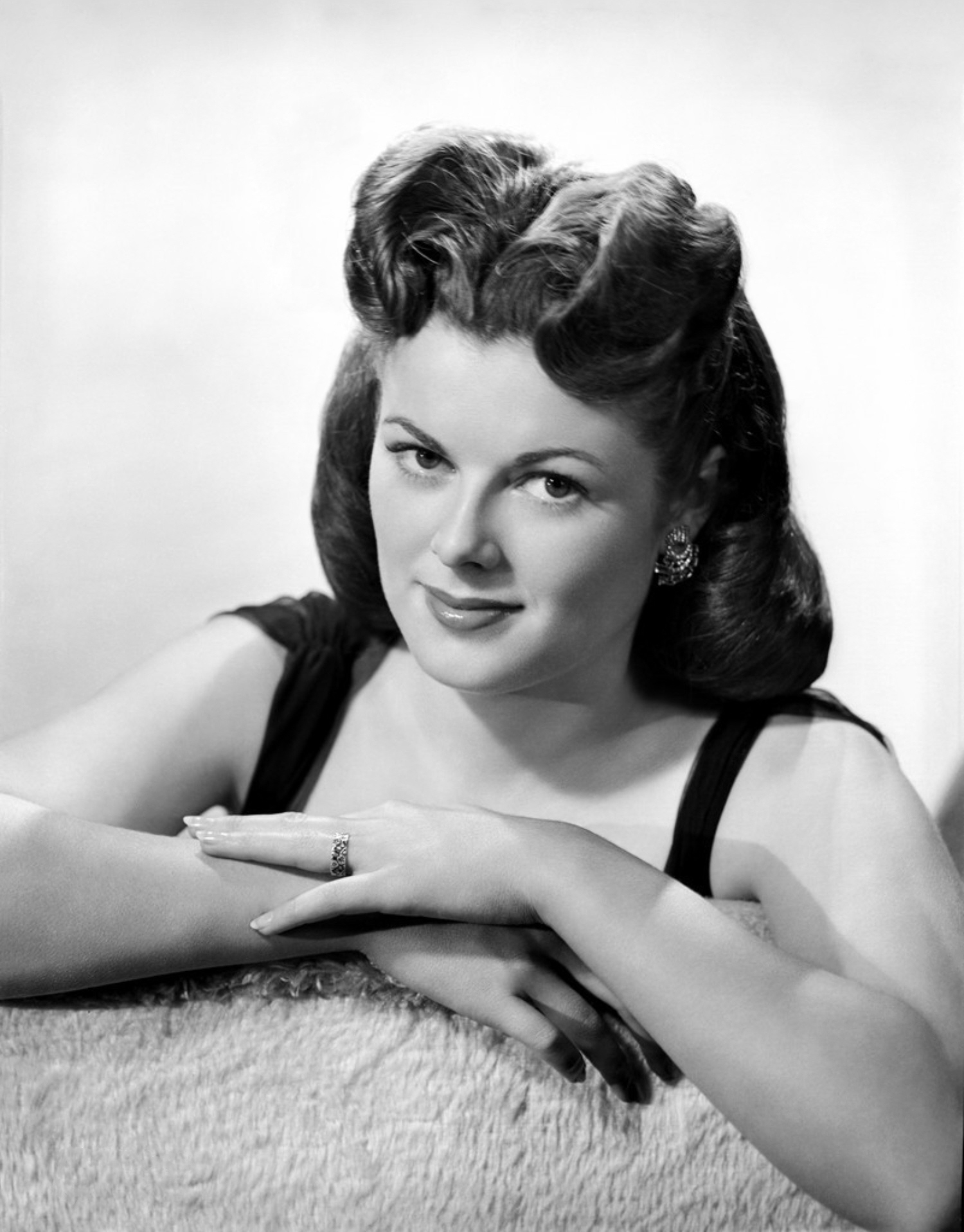 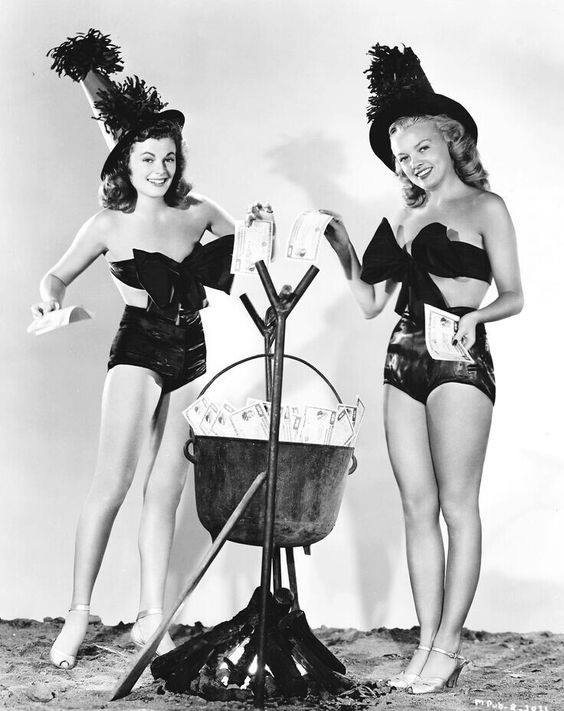 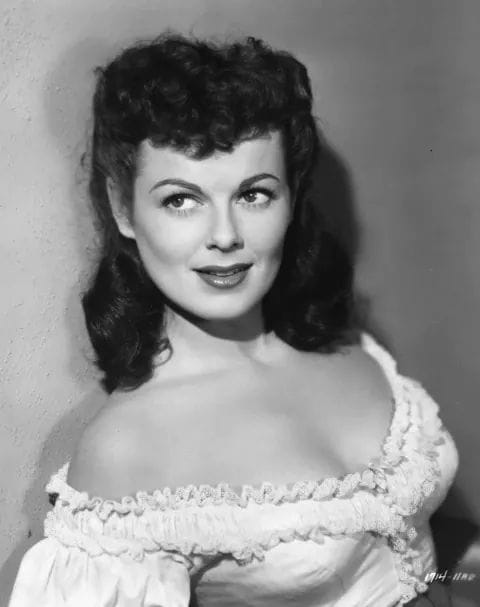 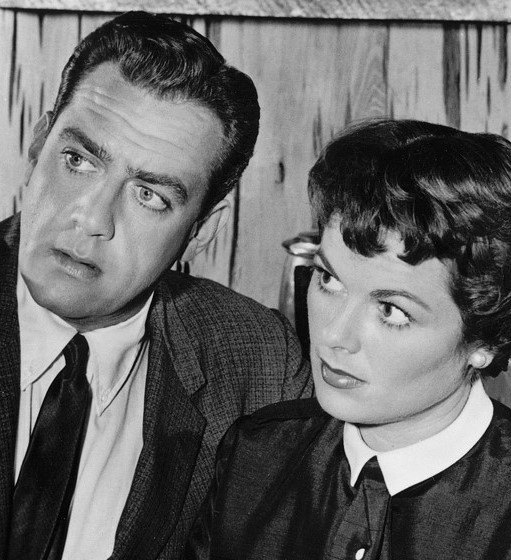