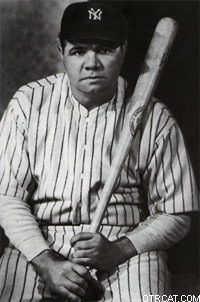 George Herman Babe Ruth was an American baseball player who played for MLB (Major League Baseball) for more than 20 seasons and 20 years. He started his career as a pitcher but attained fame as an outfielder. He was often nicknames ‘The Sultan of Swat’ and ‘The Bambino’. Click here to read more about Babe Ruth 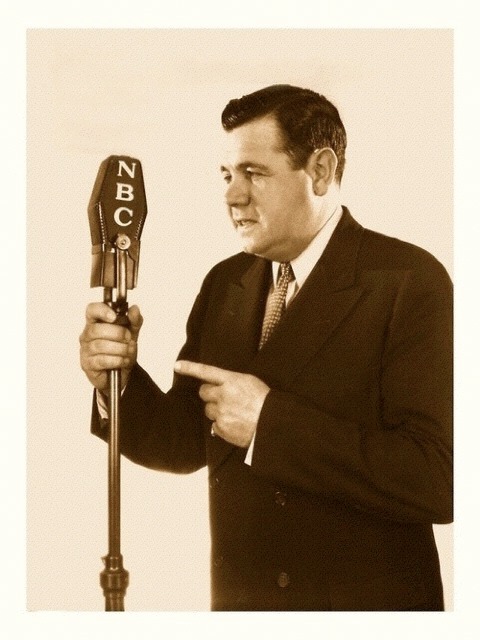 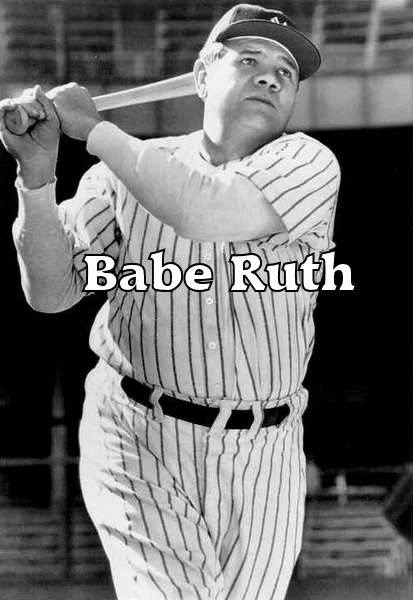 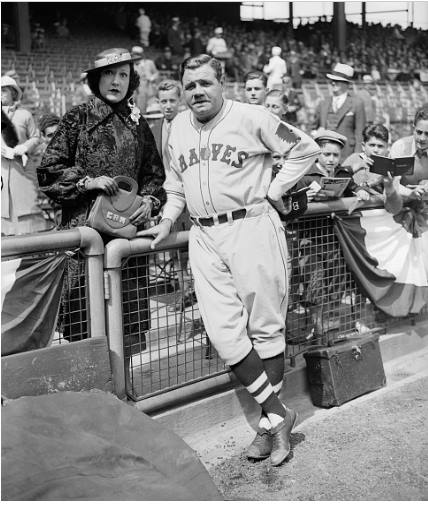 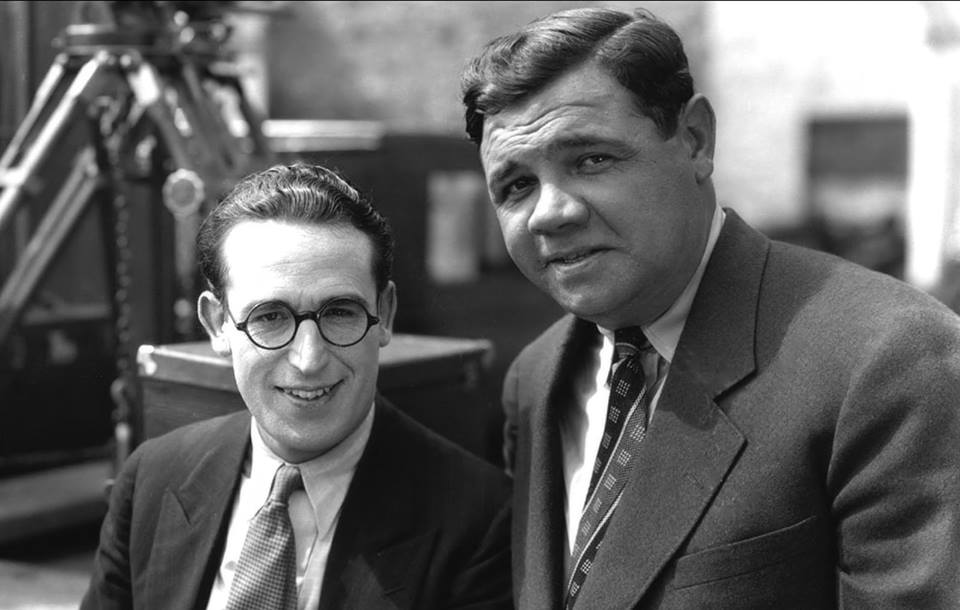