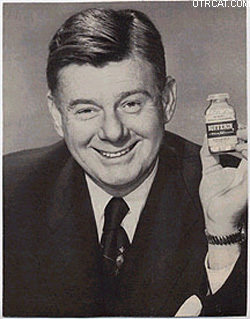 Arthur Godfrey was an entertainer, television and radio broadcaster who was widely known by his nickname ‘The Old Redhead’. Born and bred in the U.S., Godfrey enjoyed immense popularity at the peak of his career. However, after an unpleasant on-air incident, his career faced a decline. Click here to read more about Arthur Godfrey

Spoiler : Arthur Morton Godfrey (August 31, 1903 – March 16, 1983) was an American radio and television broadcaster and entertainer who was sometimes introduced by his nickname, The Old Redhead. No TV personality in 1950s America enjoyed more clout or fame than Godfrey[citation needed] until an... en.wikipedia.org

Reply
Spoiler : The old Red Head had a great show gave alot of new talent their first break and fired one of his regular singers live on the air.

Reply
Spoiler : Yeah, I hear he was a real jerk!

Reply
Spoiler : Godfrey, Arthur (Arthur Michael Godfrey) Born in New York City 8/31/1903; died 3/16/1983 of emphysema and pneumonia in New York City. "The ole redhead," as he was known, began his career as a banjo- playing singer (the Warbling Banjoist) and radio announcer at WFBR-Baltimore, Maryland on a program titled Me And My Boyfriend with Helen Meeks in 1929. Godfrey joined NBC-Radio as an announcer in 1930, then WTOP-Washington, D.C. as an announcer and morning DJ. Godfrey became one of the most remembered radio and television personalities. Host of The Barbasol show on Mutual-Radio (1937-1938), then for CBS-Radio, hosted these programs, Victory Begins At Home (1942); Arthur Godfrey's Talent Scouts (1942); Arthur Godfrey Time (1945); Arthur Godfrey's Digest (1952). Godfrey remained on radio in several different formats until 4/30/1972.

Reply
Spoiler : My uncles and aunts and my mother used to watch Arthur Godfrey. They really liked him a lot 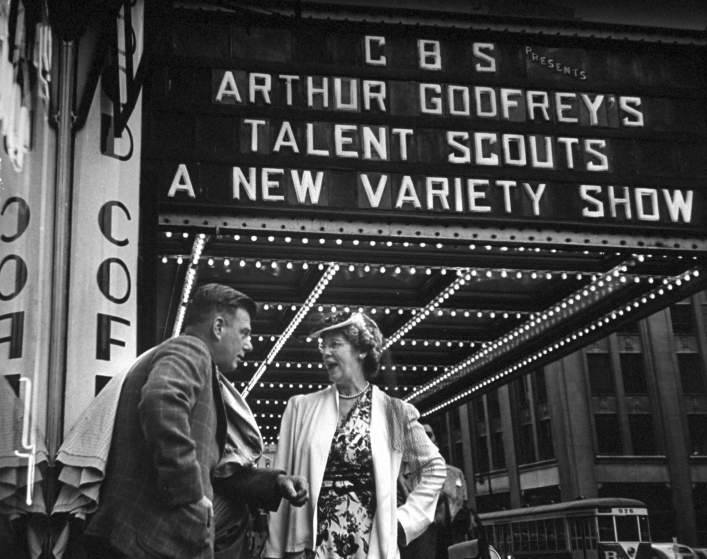 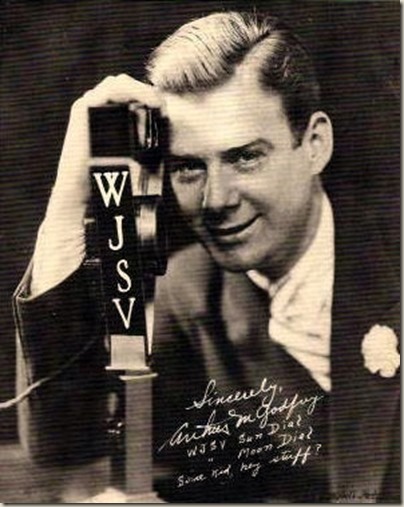 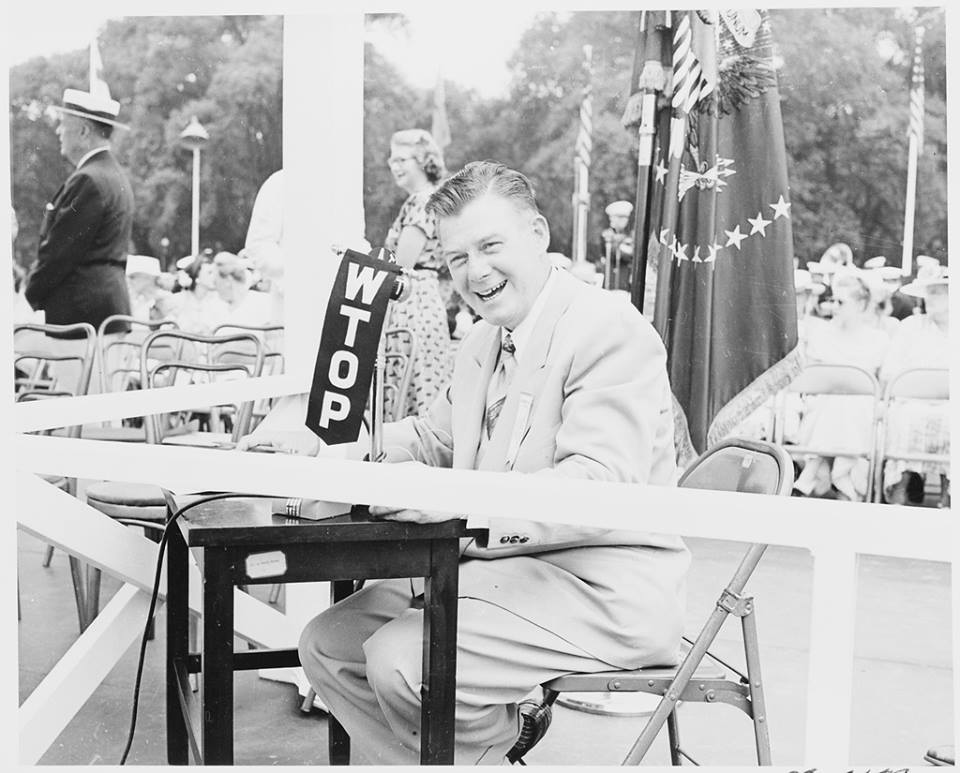 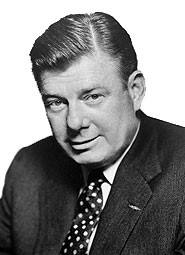 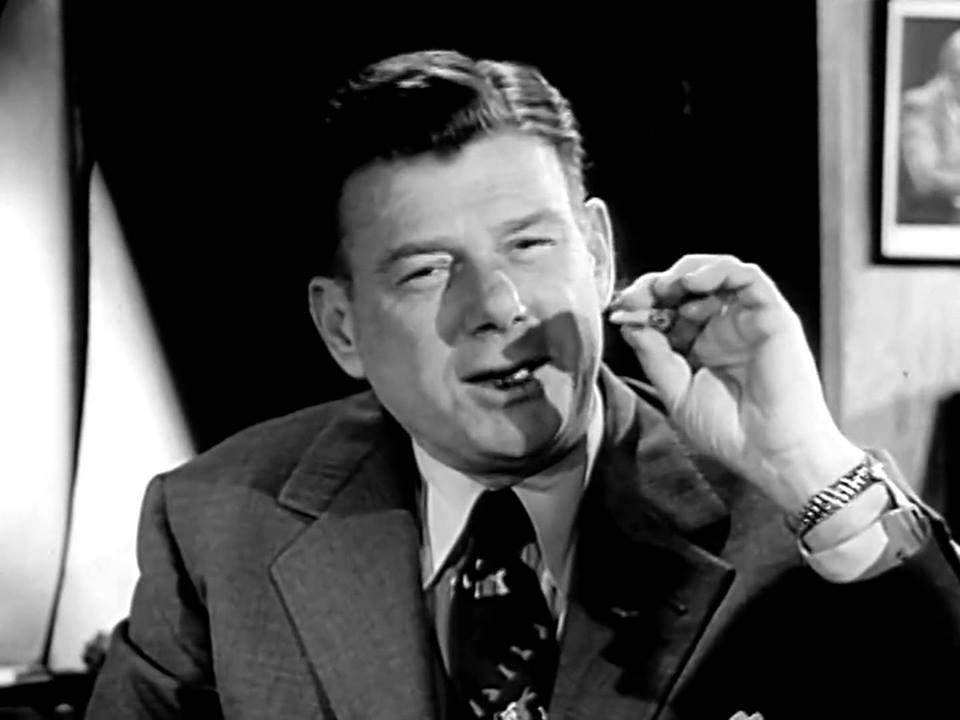