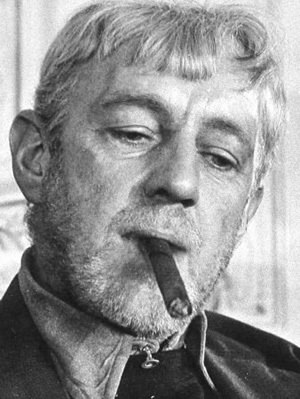 Alec Guinness was an English actor who starred in numerous comedy films by Ealing Studios including Kind Hearts and Coronets in which he had as many as eight different roles. He is also known for the six films in which he collaborated with David Lean. Click here to read more about Alec Guinness

Reply
Spoiler : Great actor. he really made his mark in his career.

Reply
Spoiler : A great British actor, was outstanding in "Bridge on the River Kwai", he was so good, when he wanted to save the bridge, I'm yelling at the screen "Shoot him"... Good in everything but this was my favorite ....

Reply
Spoiler : He was fabulous in anything he did!

Reply
Spoiler : One of the greatest actors who ever lived.

Reply
Spoiler : So many outstanding performances but my two favorites are Kind Hearts and Coronets AND Murder By Death!

Reply
Spoiler : Every movie he's been in has always been first class. He was one of the best. Happy Birthday to you Sir Alec. 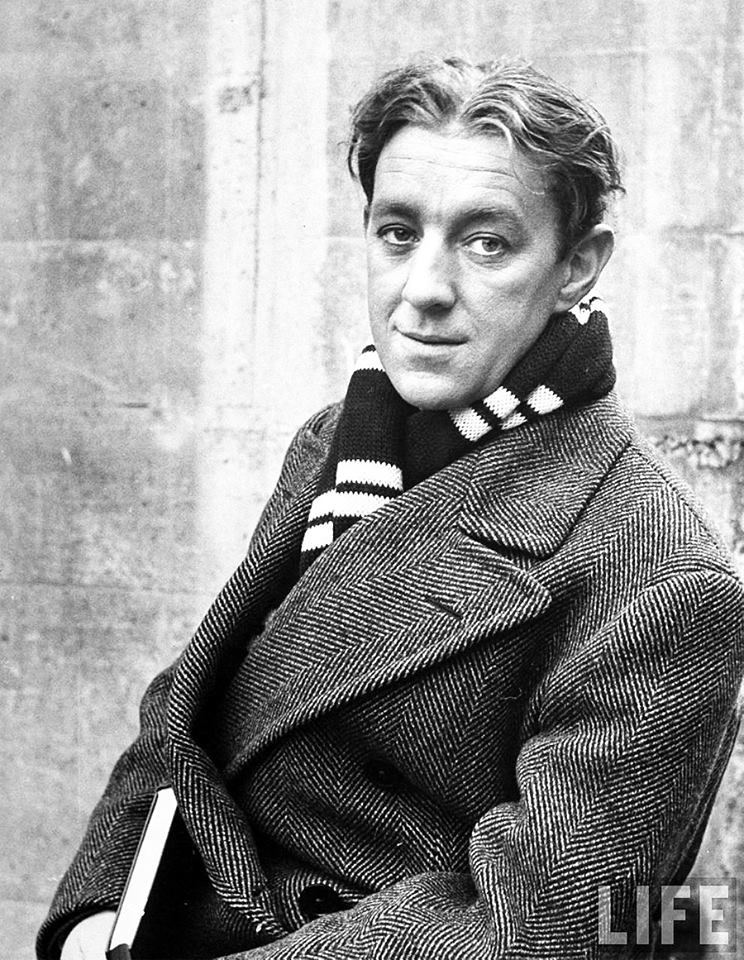 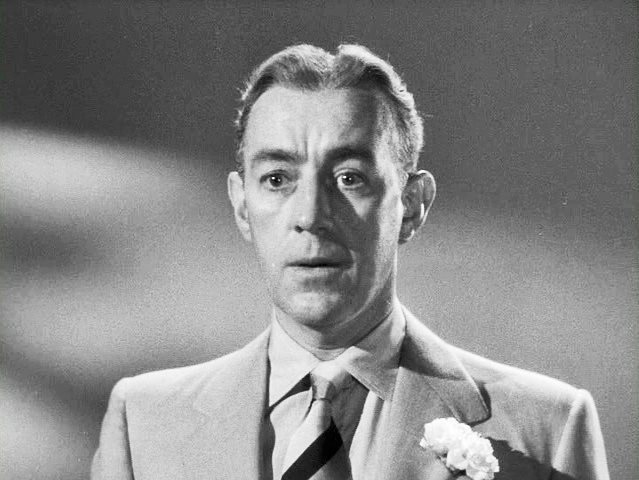 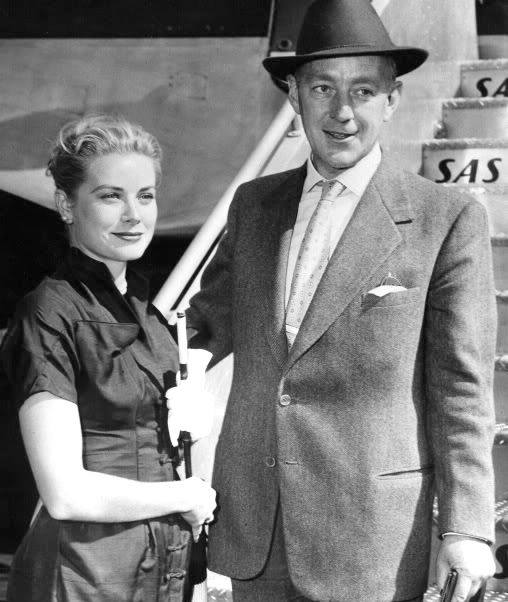 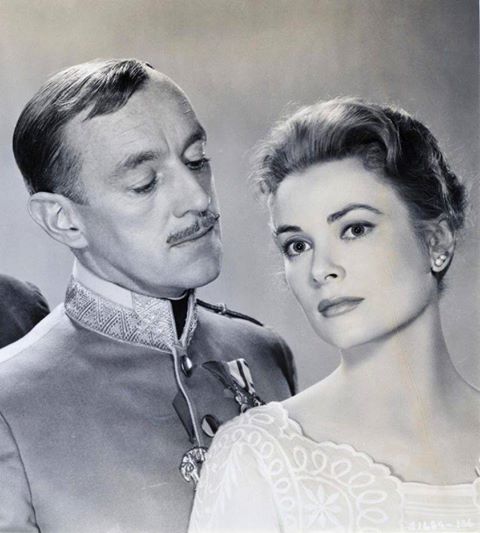 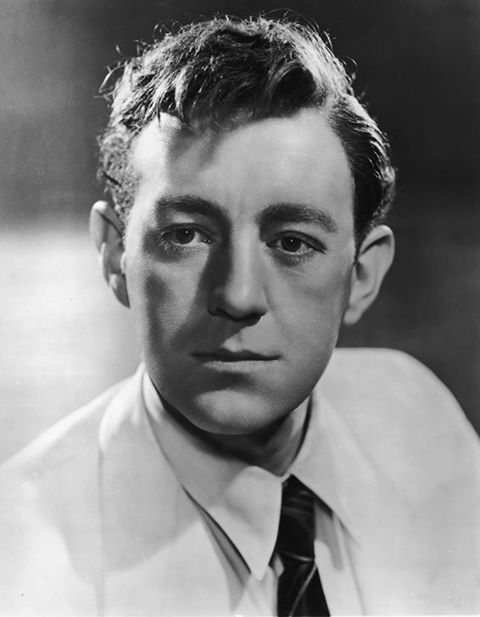 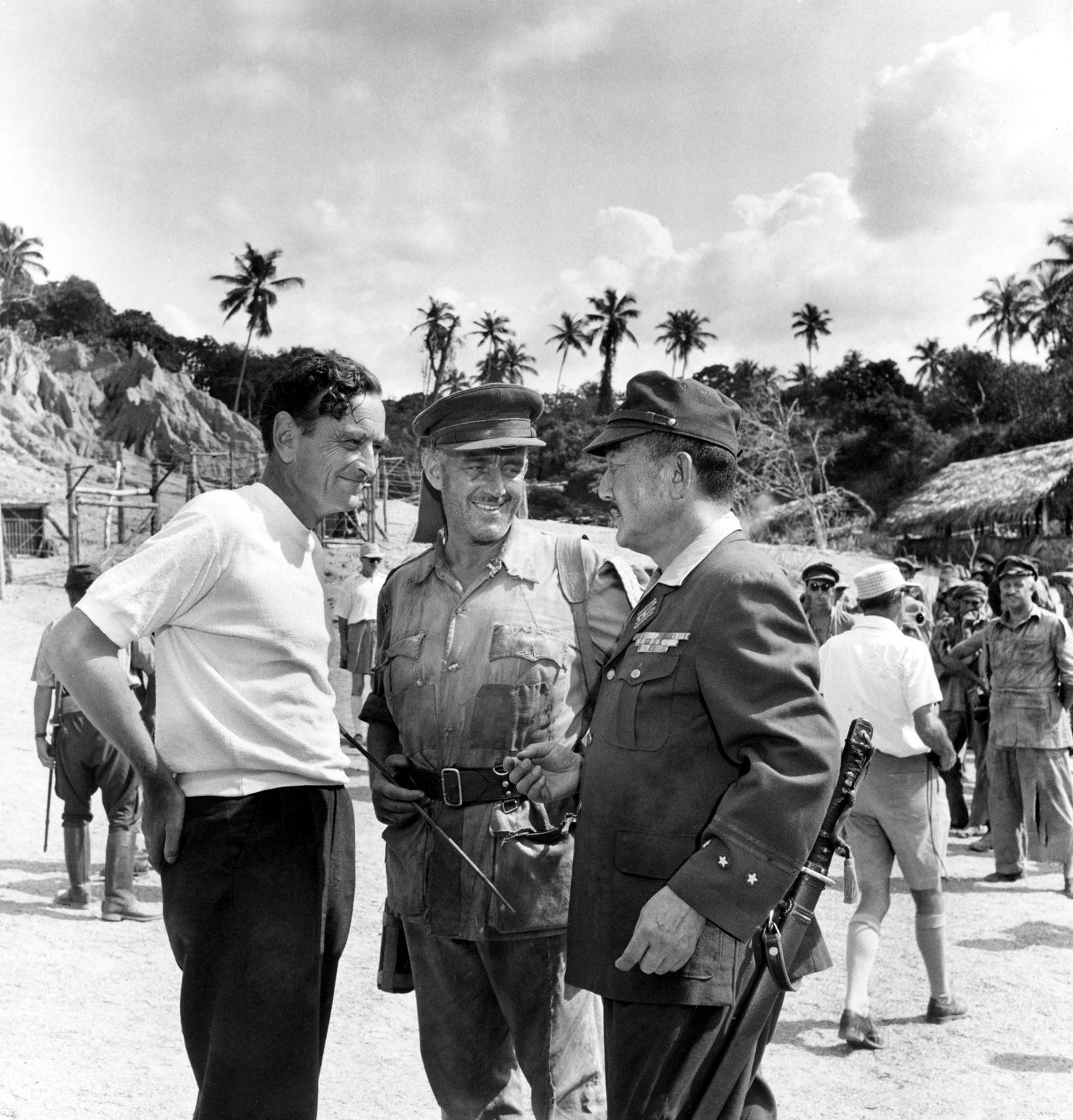 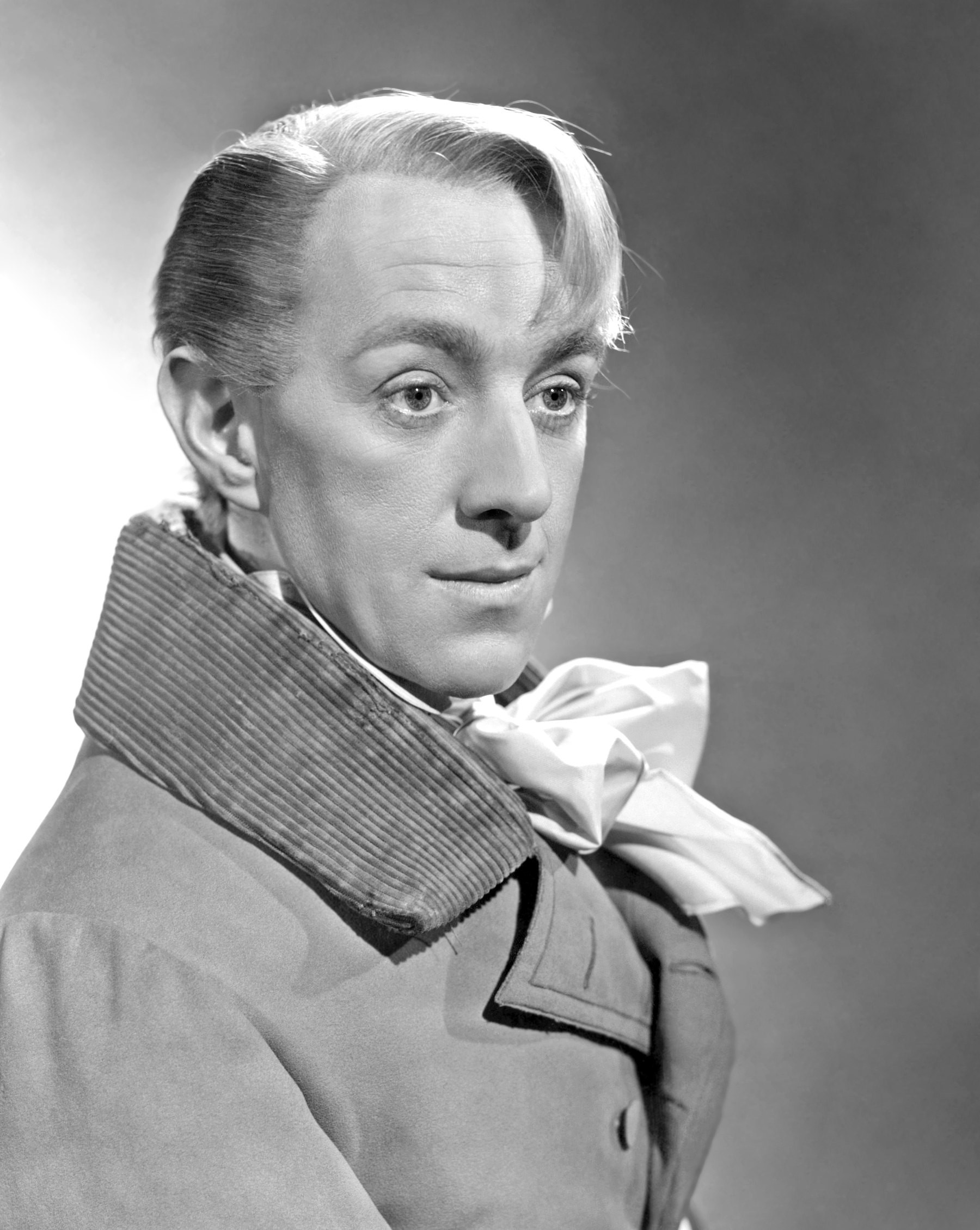 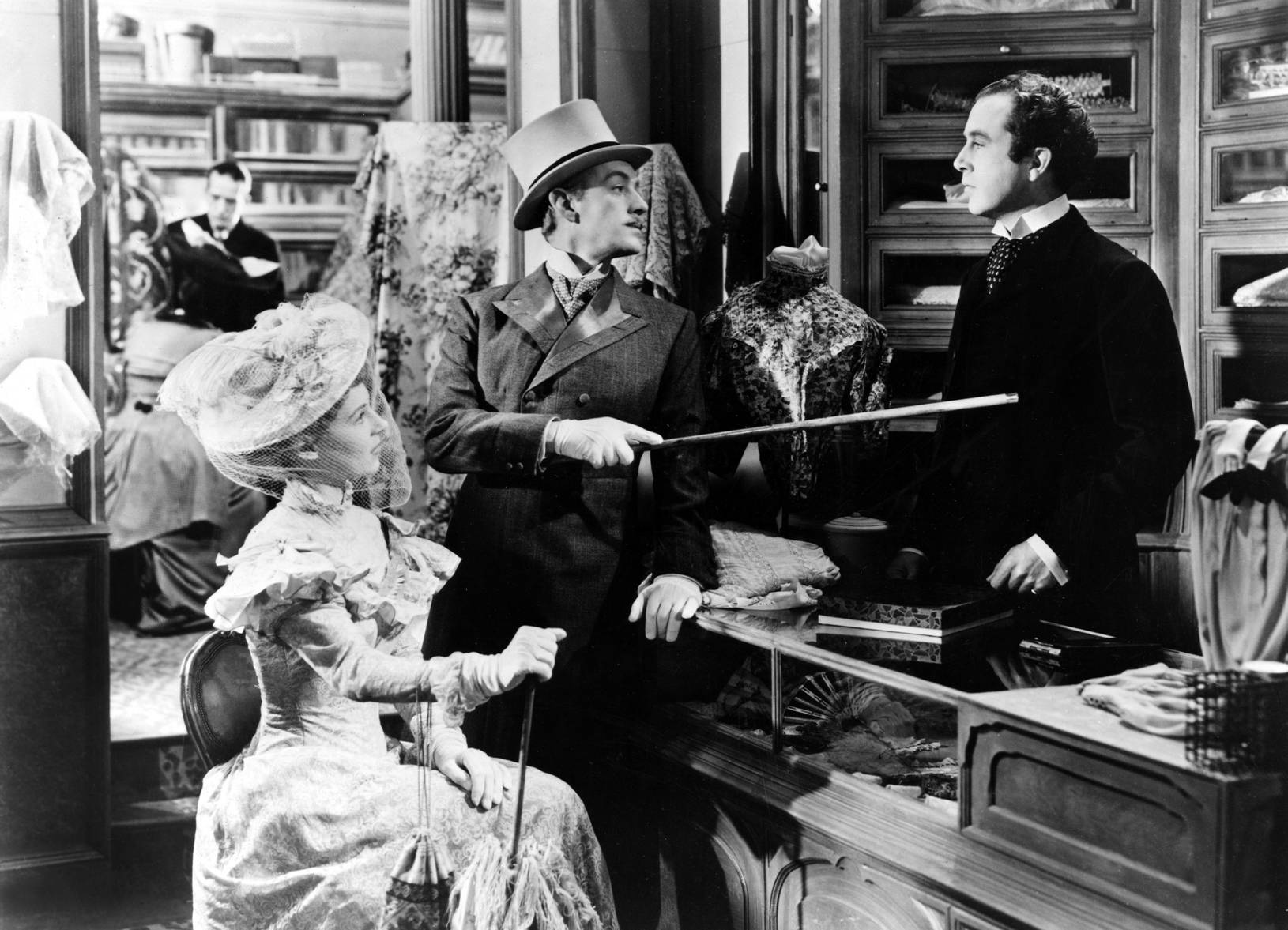 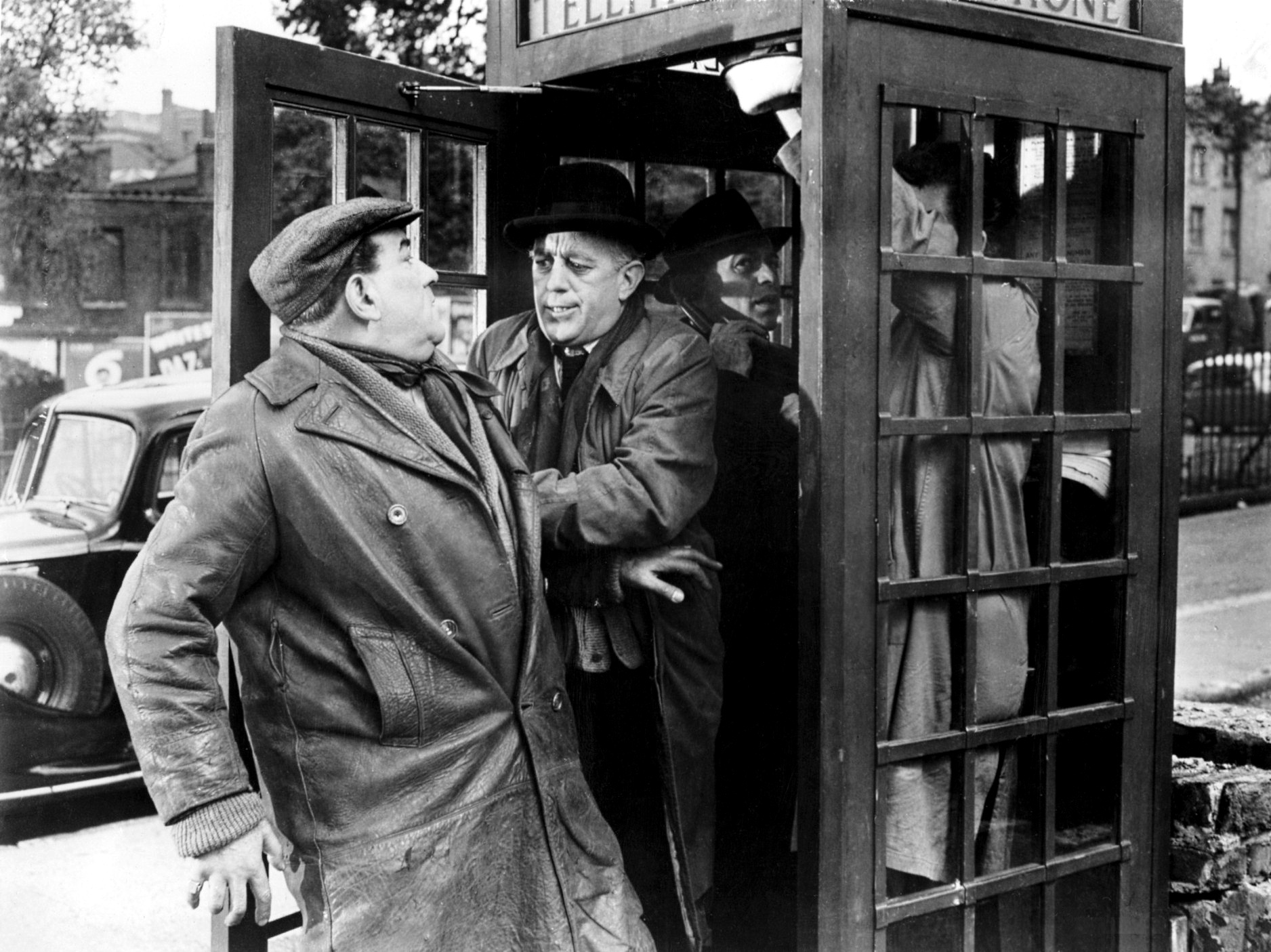 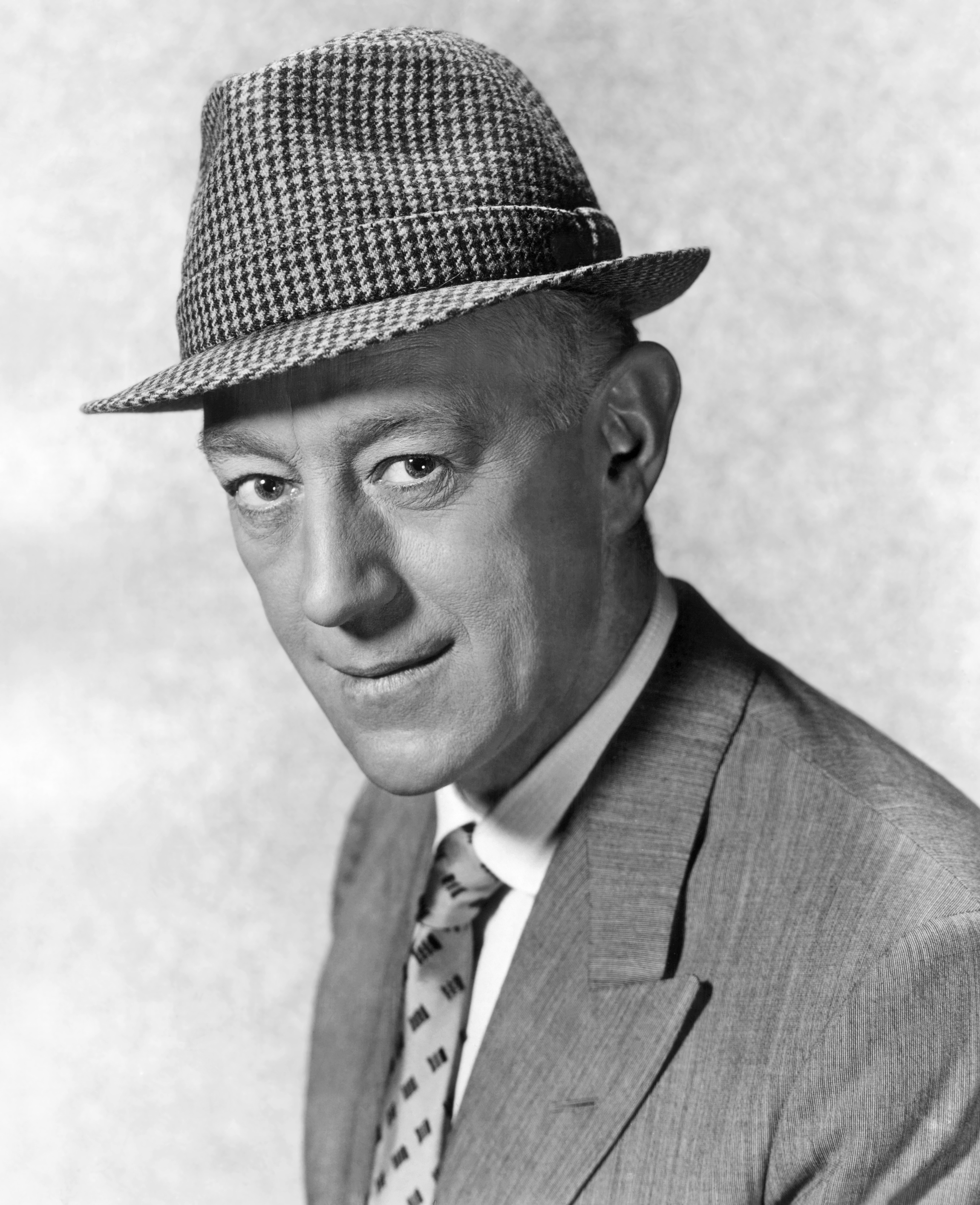 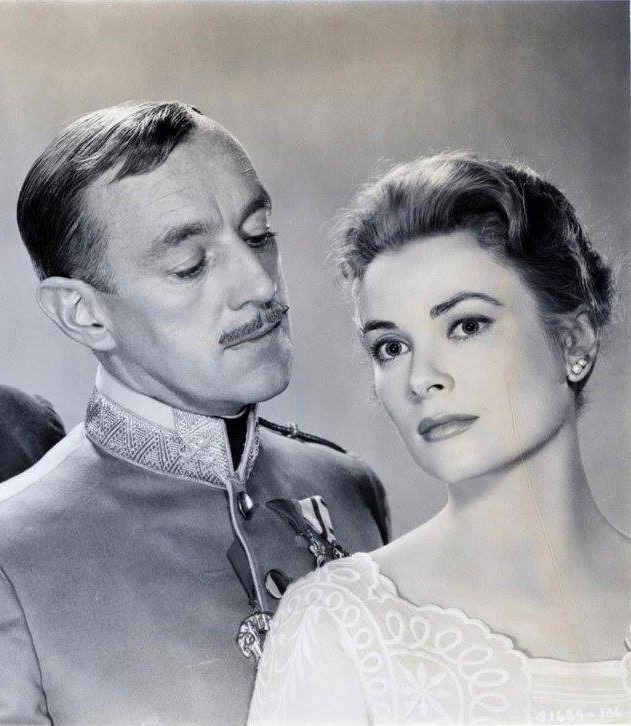