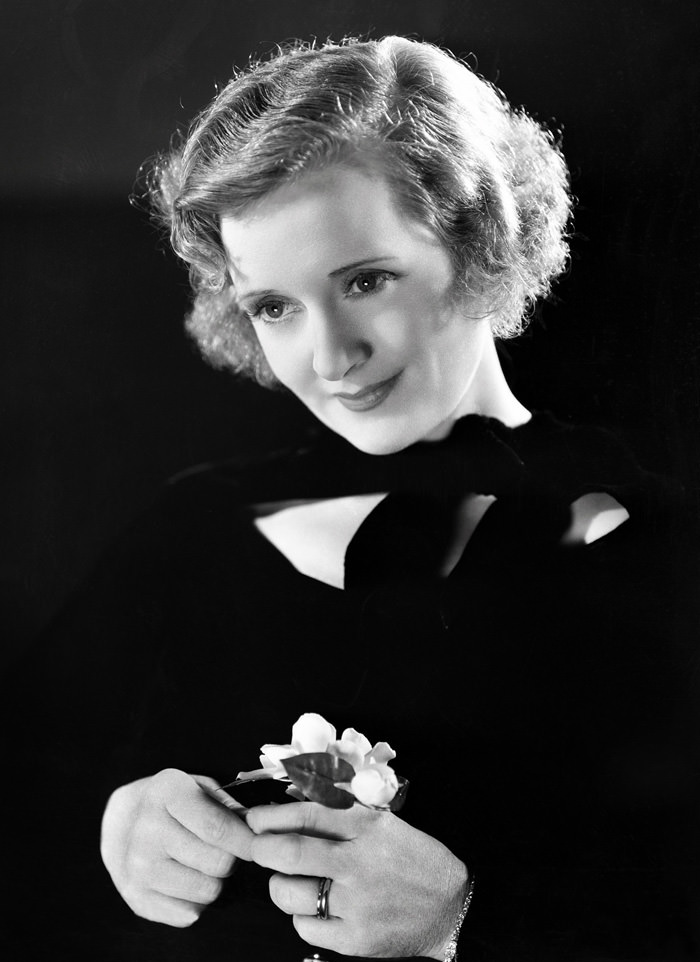 + Mary William Ethelbert Appleton "Billie" Burke (August 7, 1884 – May 14, 1970) was an American actress. She is primarily known to modern audiences as Glinda the Good Witch of the North in the musical film The Wizard of Oz. She was nominated for an Academy Award for her performance as Emily Kilbourne in Merrily We Live. Burke was also the wife of Florenz Ziegfeld, Jr., of Ziegfeld Follies fame, from 1914 until his death. On CBS Radio, The Billie Burke Show was heard on Saturday mornings from April 3, 1943 until September 21, 1946. Sponsored by Listerine, this situation comedy was initially titled Fashions in Rations during its first year. Portraying herself as a featherbrained Good Samaritan who lived "in the little white house on Sunnyview Lane," she always offered a helping hand to those in her neighborhood. She worked often in early television, appearing in the short-lived sitcom Doc Corkle (1952). She was a guest star on several TV and radio series, including Duffy's Tavern.-WikiPedia 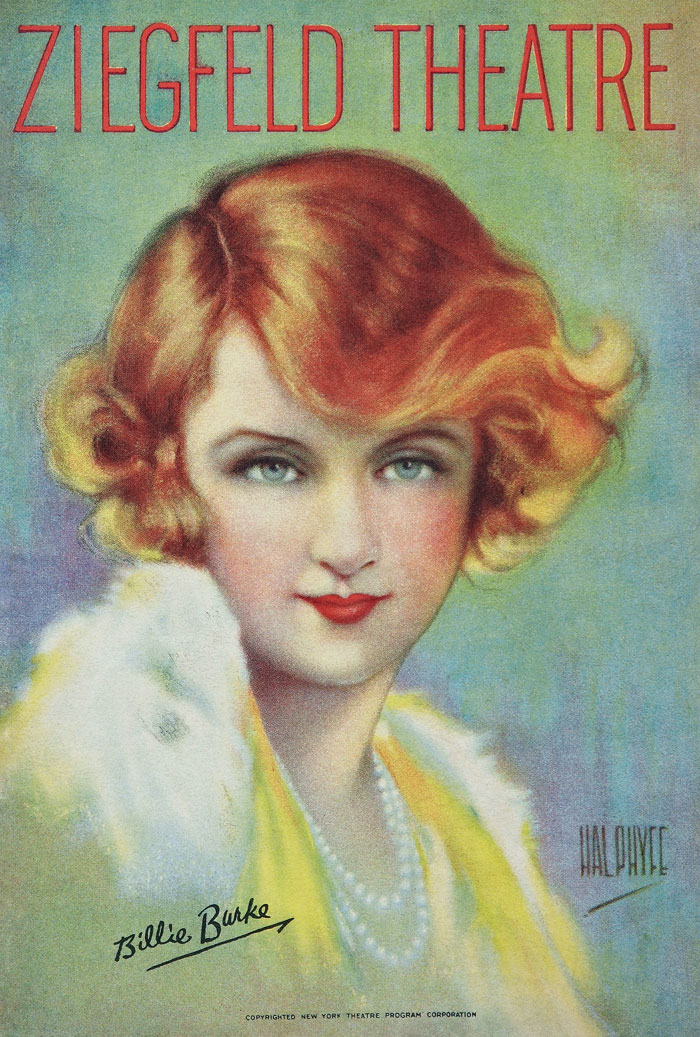 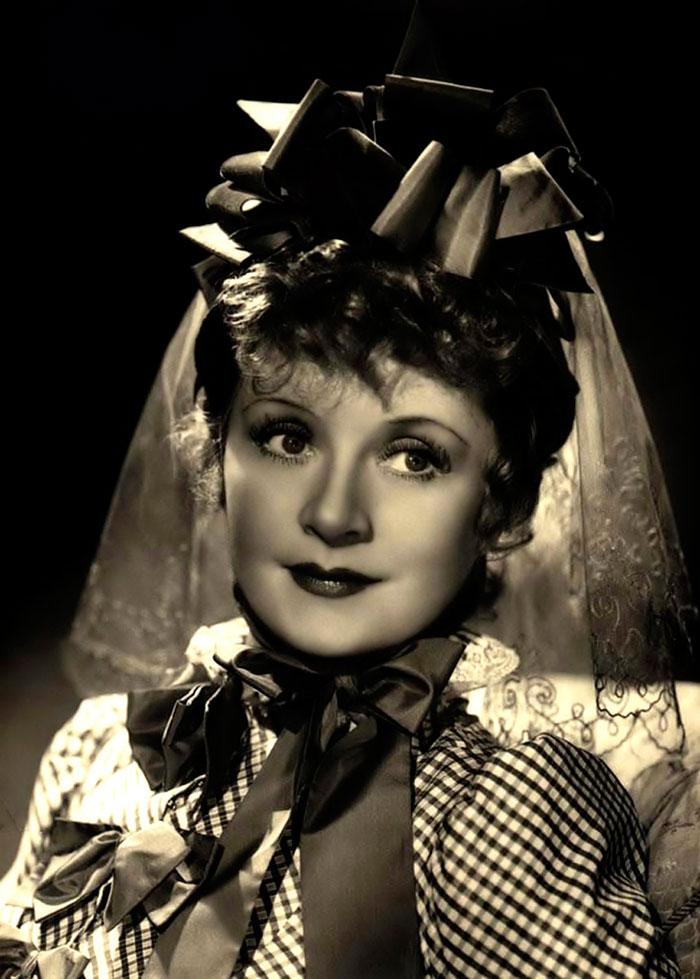 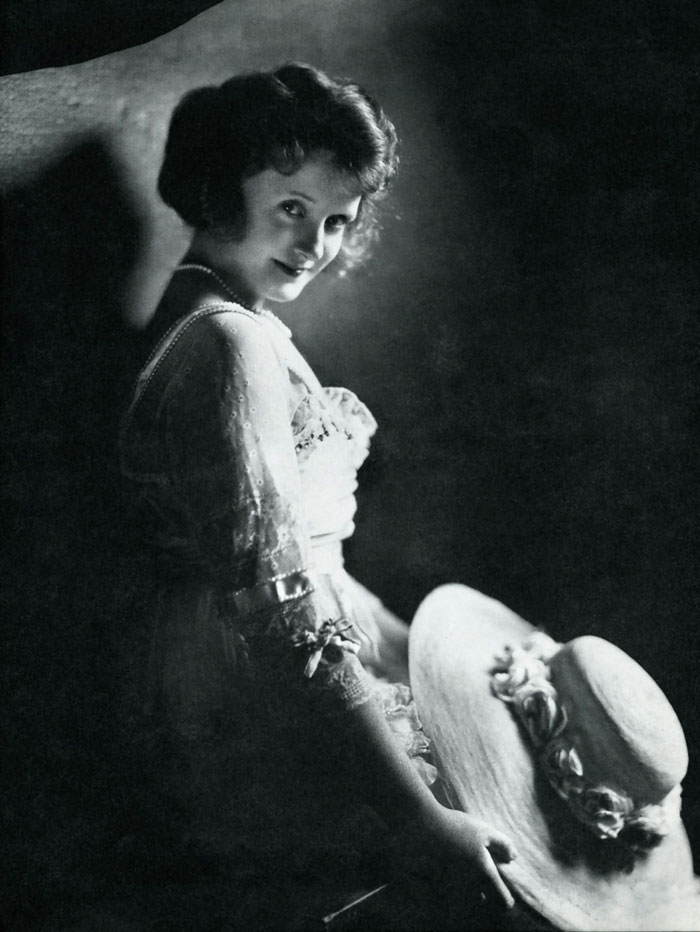 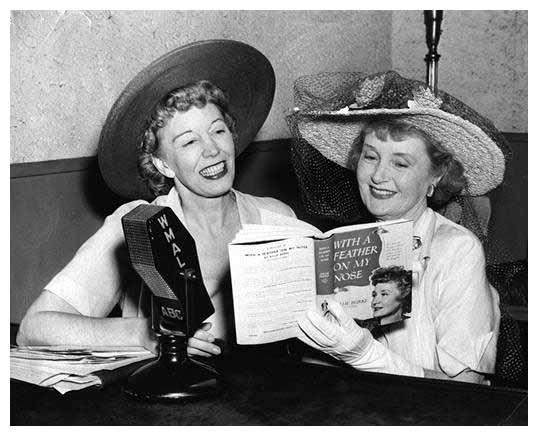 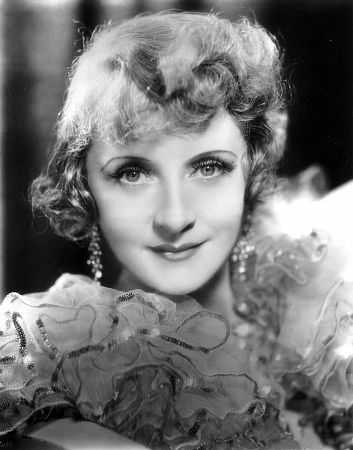 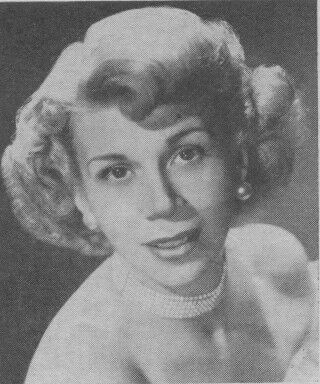 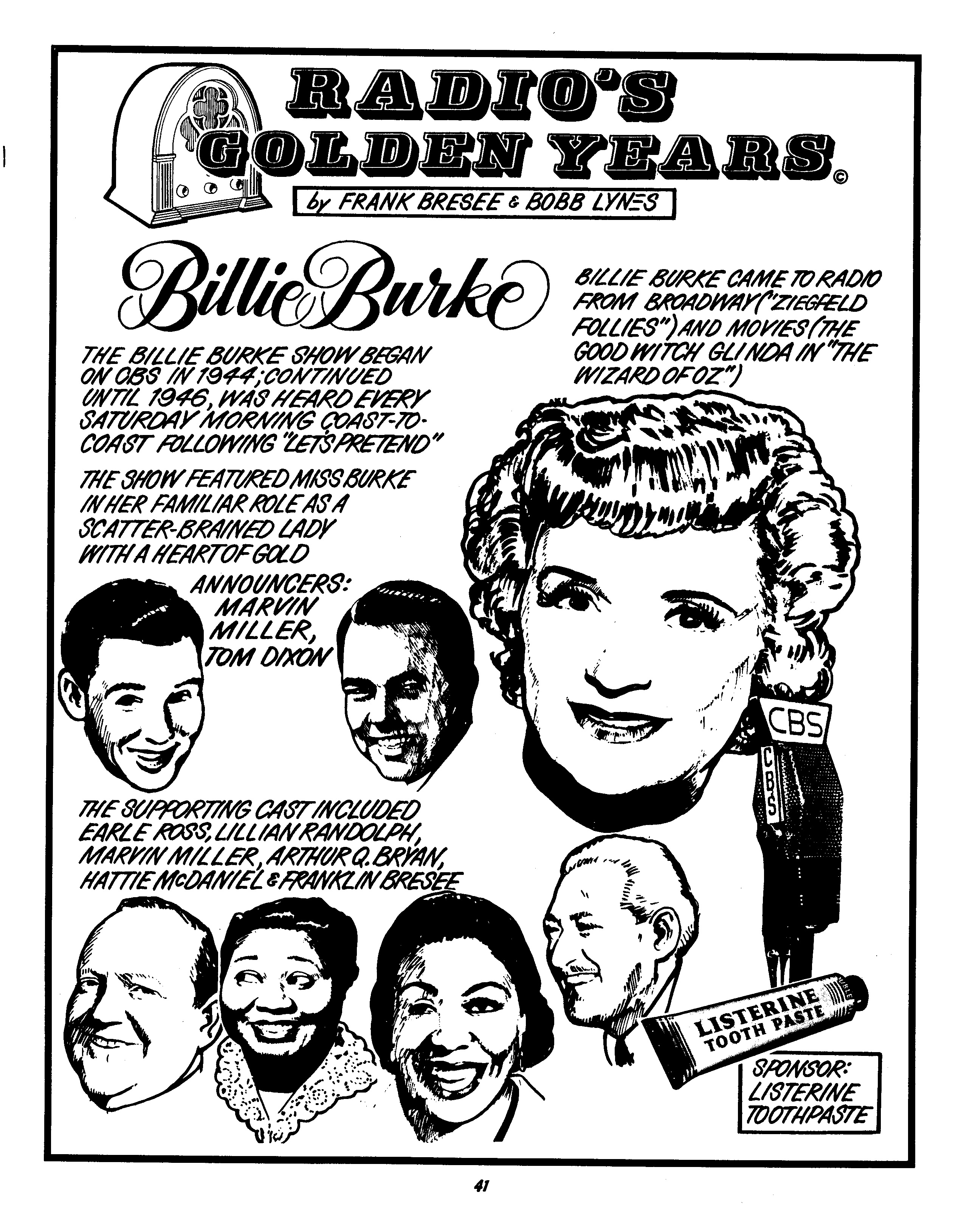