Also known as The Colgate Sports Newsreel. Featuring Bill Stern, one of the most famed sportscasters of all time.

Considered to be the best sportscaster that has ever lived, Bill Stern made use of rare, yet effective techniques to captivate his audience. Like many other sportscasting legends, Stern also became a part of the Hall of Fame of the American Sportscasters Association. In addition to that, he had his own star in the famous Hollywood Walk of Fame, and included in the National Radio Hall of Fame in 1988.

Stern first went on-air in 1925, when he was hired by a local radio station to report and make commentaries on football games. And then, in 1937, he was offered to work at NBC, particularly at The Colgate Sports Newsreel and on a boxing night on radio every Friday. He was actually one of the first radio personalities to make comments on live boxing fights on television. On May 17, 1939, he covered the baseball match between Columbia and Princeton—the first sporting event to be aired on television.

At the peak of his career, Stern was always compared to and pitted against another talented sportscaster, CBS' Ted Husing. The competition between the two was not only on their position during sports events, but for the rights to broadcast such events as well. Both of them worked on their respective networks for many years.

Stern, after being in NBC for years, had decided to finally move to ABC, where he stayed until 1956. He took the role of a panelist on a game show called The Name's the Same. His tenure at ABC was cut short because of a health problem. Stern was said to have become addicted to painkillers, which first took place when he had his leg amputated due to an accident in 1935.

In the latter part of 1950s, Stern decided to go back to sports broadcasting. His last 15 years was spent doing sports commentaries for Mutual. It can be said that Bill Stern had a profound influence on the sportscasters that we have today. Click here to read more about Bill Stern's Sports Newsreel (Colgate Sports Reel)

Spoiler : Stern began his career as a sports announcer in 1925 when he was hired to broadcast football games over WHAM in Rochester. EVERYONE who has even the most casual interest in sports is familiar with Bill Stern's dramatic play-by-play descriptions of the country's top sporting events. He can bring the colorful spectacle of a football game into your living room so vividly that the only things you miss are the biting autumn wind and the hard stadium seats. NBC began broadcasting Stern with Graham McNamee in 1934. Then he was made a guest announcer for a football series the following year. In 1937 he had really arrived, for he was made a regular member of the NBC Special Events Staff. And now he's Sports Director. He's a past master at the art of ad libbing. When there's an unexpected pause during a game, you can always count on Bill to fill in with a human interest story about some member of the team or with an amusing account of some side-light on the day's event. The human interest angle of the news became a regular feature of Bill's daily sports broadcast. It took a lot of research, delving into little-known facts about well-known people to come up with the anecdotes that gave Bill Stern's programs that lively, personal touch. And his listeners loved it! Stern was inducted into the Radio Hall of Fame in 1988. 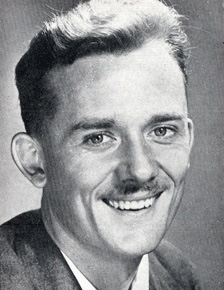 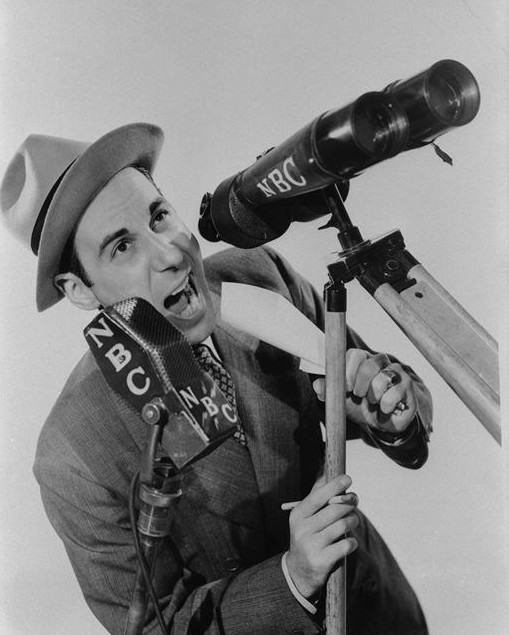 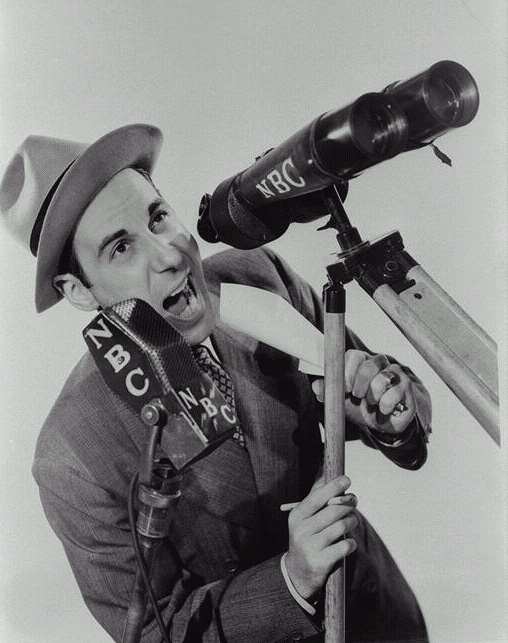 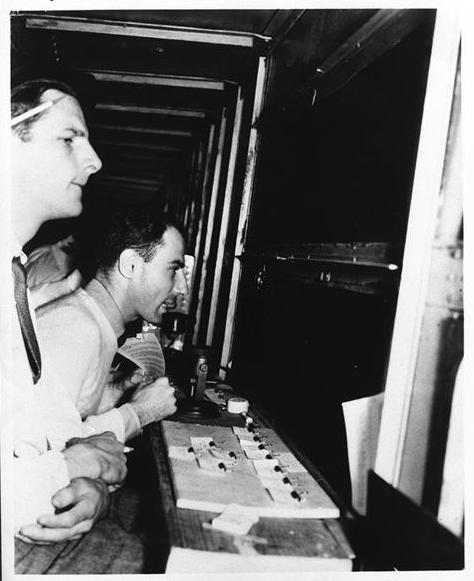 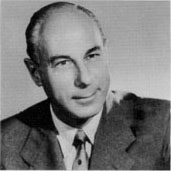 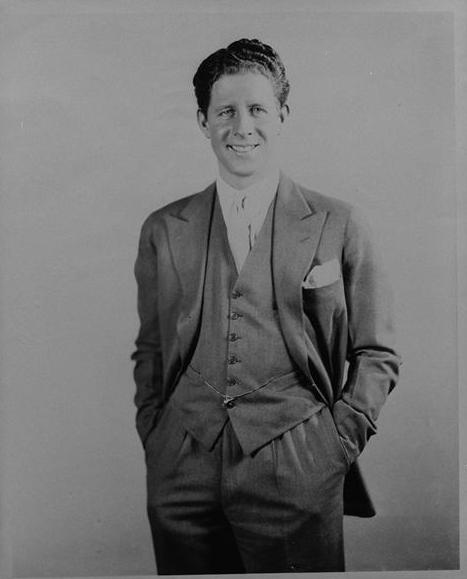 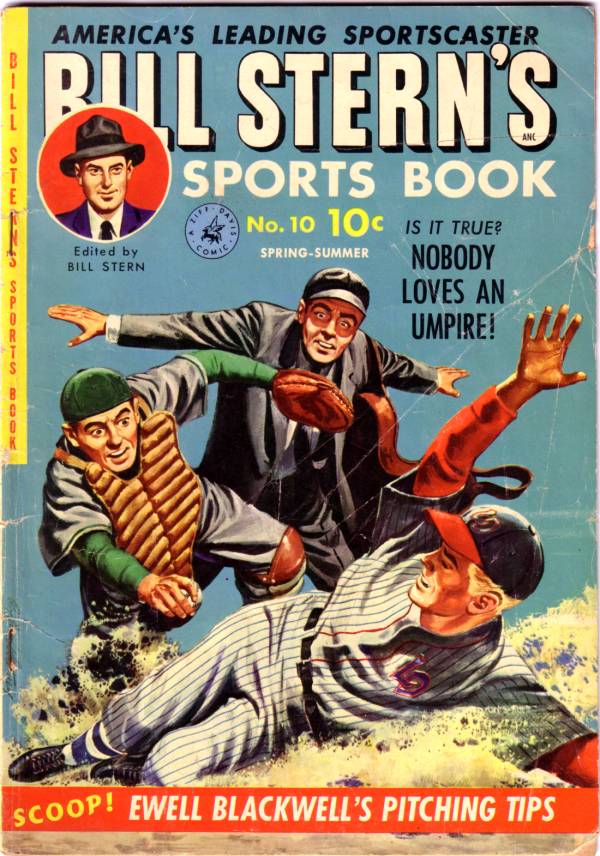 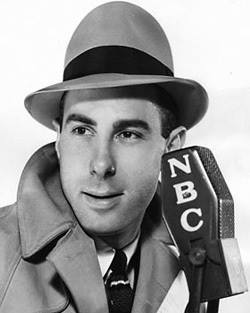 Other "Sports" Shows you may enjoy: