+Tales of Tomorrow is an American anthology science fiction series that aired live on ABC from 1951 to 1953. The show featured quality stories trhat are a treat for any science fiction fan. Tales of Tomorrow over Radio elected to employ a different tack. The short stories for each program were selected from Galaxy Magazine. Galaxy Magazine was a popular science fiction digest published between 1950 and 1980. It was a showcase for many of the better science fiction authors of the era. George Foley, creator of the Television series, produced the Radio series as well. Clark Andrews and Warren Sommerville directed the series. The Galaxy Magazine short stories were adapted for Radio by Michael Sklar and Don Witty. The series was hosted by 'Omentor' (Raymond Edward Johnson). As the series unfolds, it would appear that Johnson's narration and the Galaxy Magazine stories were the only two redeeming qualities of the short-lived series. The sound effects for the series were somewhat irritating, in this reviewer's opinion--in particular the introductory music. Running for only three and a half months, the program was yanked with Raymond Edward Johnson thanking Galaxy Magazine and stating, "Tonight we conclude our current series of Tales of Tomorrow . . ." 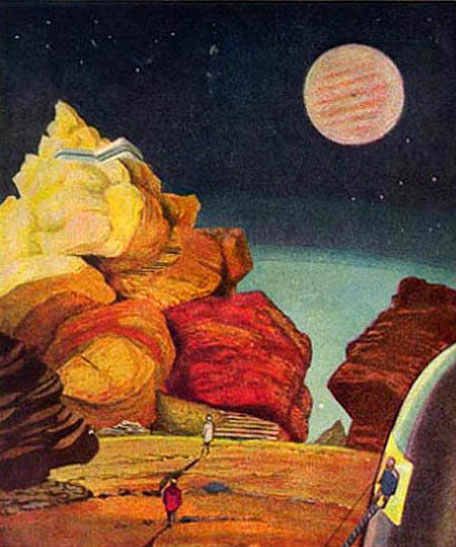 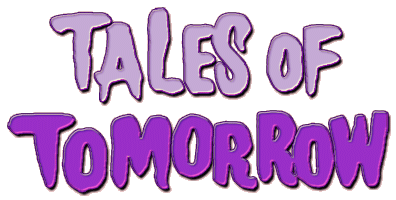 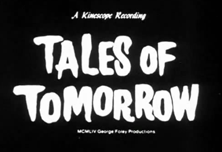 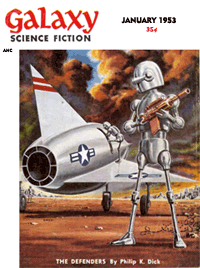 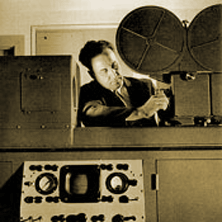 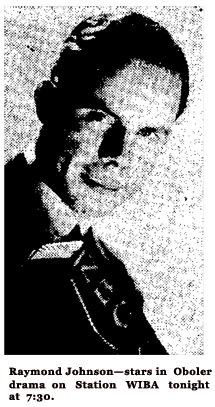 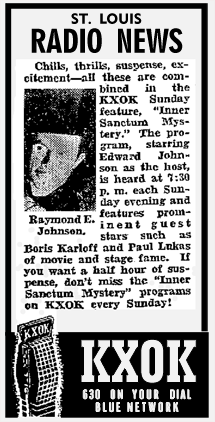 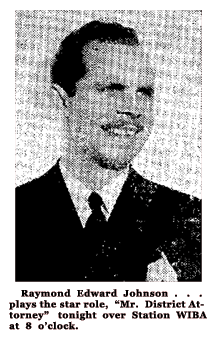 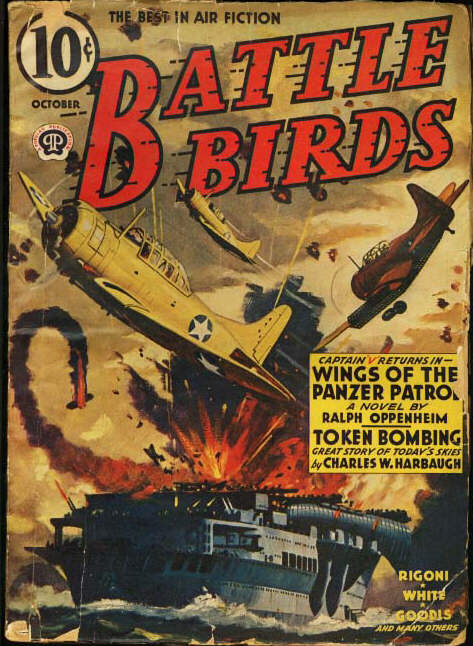