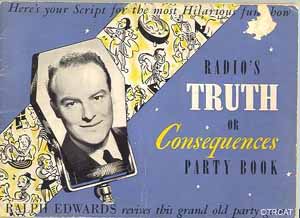 Truth or Consequences was a radio quiz show that aired on NBC from 1940 to 1956. Hosted by Ralph Edwards, the “Truth” portion involved the participants answering an off-the-wall question in just two seconds. The questions were in fact formulated in such a way that the participant would not be able to answer it. In cases the question was answered correctly, there would be two or three follow-up questions. Basically, the idea was to make the participant go to the “Consequences” part of the show, where he or she would be asked to perform silly, embarrassing stunts. Each episode ended with the participant being reunited with his long-lost relative. The show was such a huge hit, that it had its TV adaptation which ran from 1950 to 1988. Apart from Edwards, other talents who became the show’s host included: Jack Bailey, Bob Barker, Bob Hilton, and Larry Anderson.

Spoiler : Hello, looking for an episode of truth or consequences from 1942 or 1943, I think..it featured my grandmother, my grandfather, my uncles and my mom. They thought they were listening to my Uncle Ernest Sanders from overseas but he was backstage and they surprised my grandmother immensely. I do have a picture of them on the show, but I was looking for a copy of the audio version, I would be willing to purchase it if you have it. Thank you!

Reply
Spoiler : Featuring the existing episodes of this popular radio quiz series that was broadcast from 1940 to 1956. Ralph Edwards was the MC for the series on CBS and NBC. 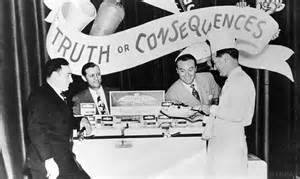 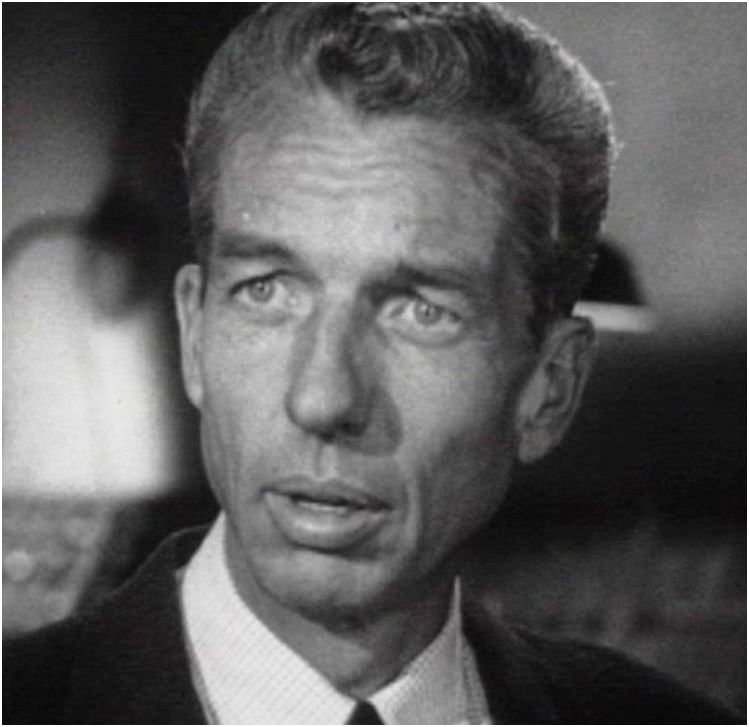 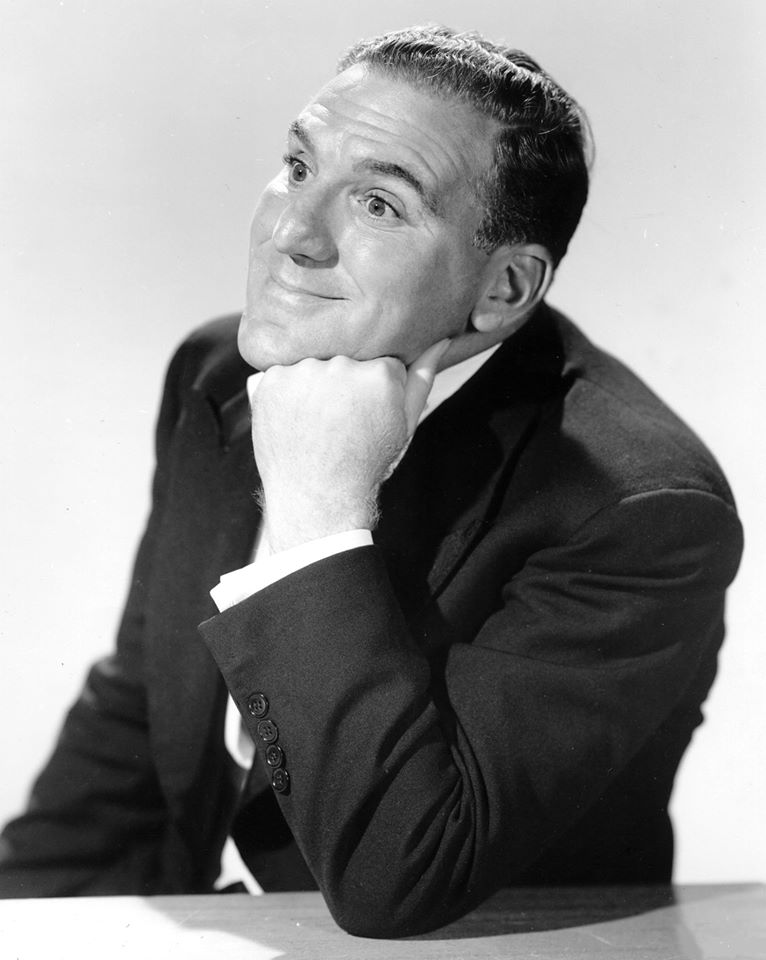 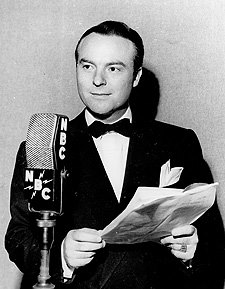 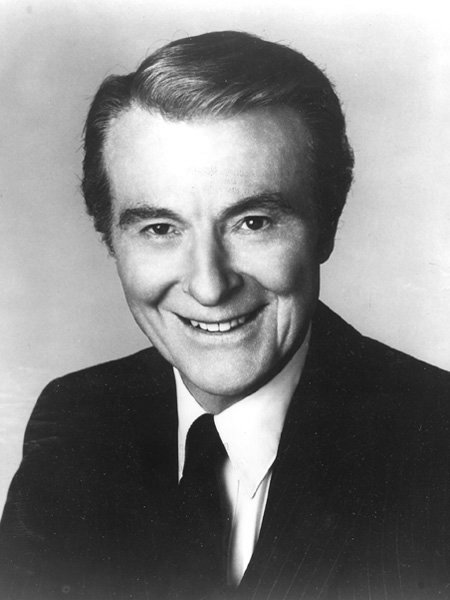 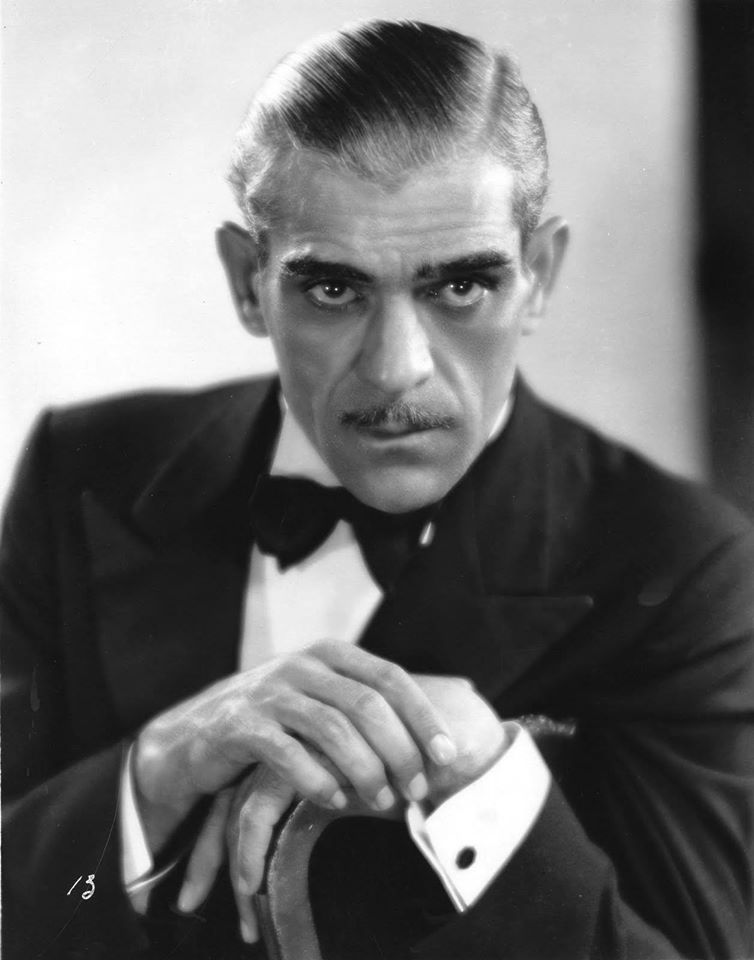 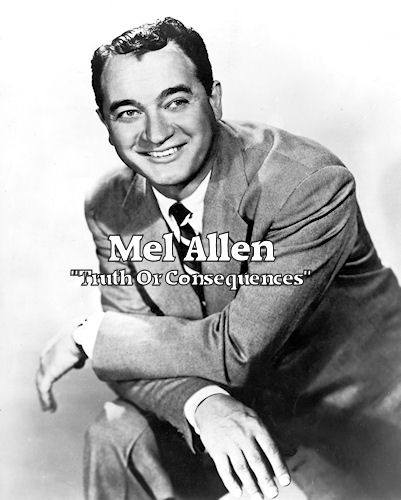 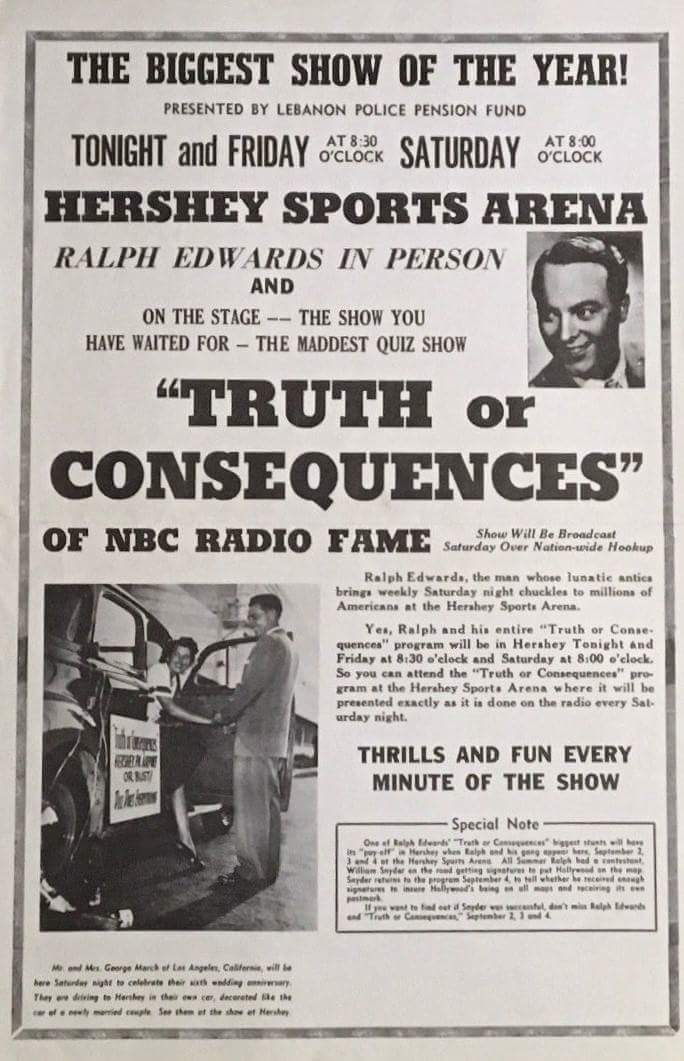 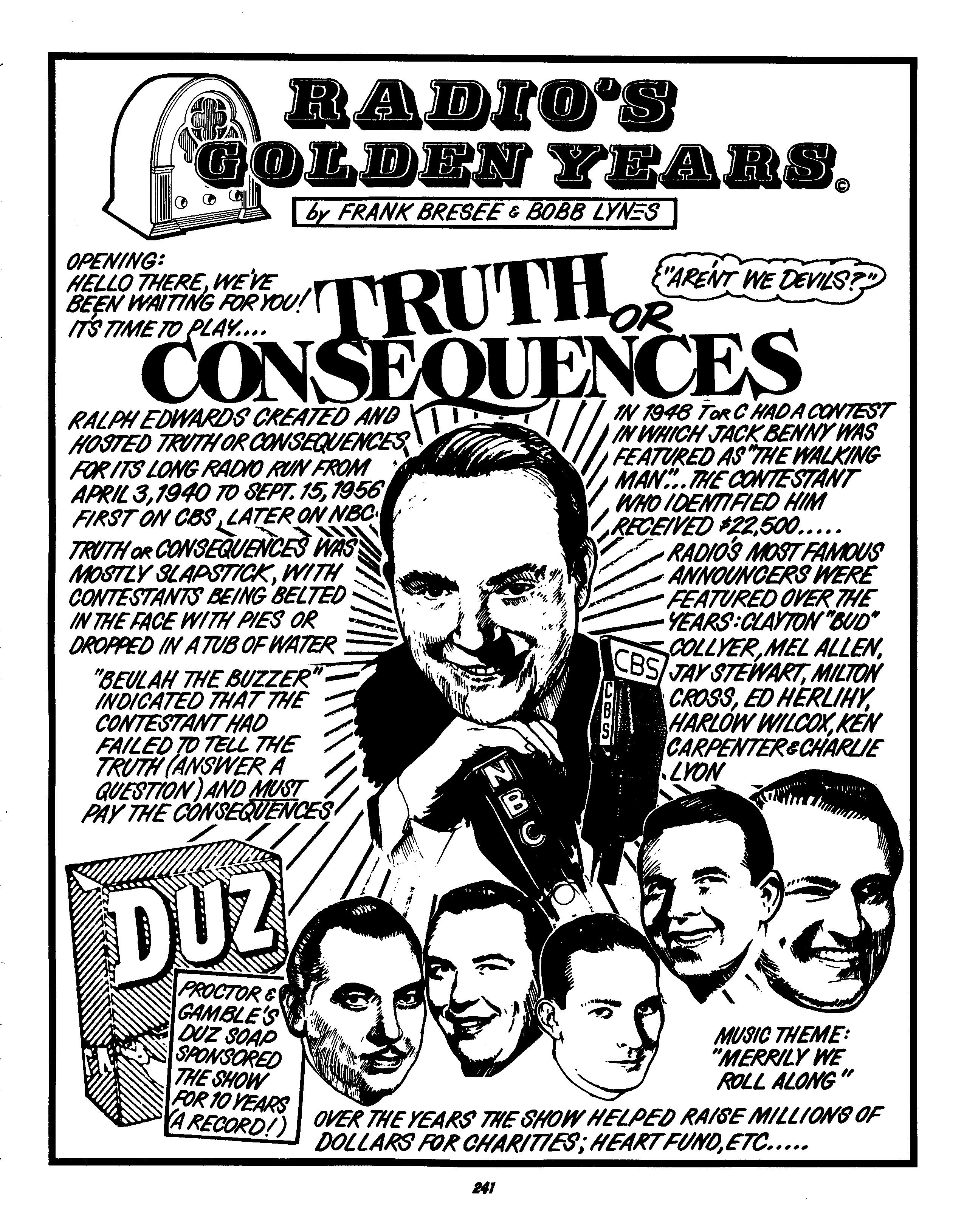