+ Queen for a Day was an American radio and television game show that helped to usher in American listeners' and viewers' fascination with big-prize giveaway shows. Queen for a Day originated on the Mutual Radio Network on April 30, 1945 in New York City before moving to Los Angeles a few months later, and running until 1957. The show then ran on NBC Television from 1956 to 1964. The series is considered a forerunner of modern-day "reality television". The show became popular enough that NBC increased its running time from 30 to 45 minutes to sell more commercials, at a then-premium rate of $4,000 per minute. Ken Murray hosted the original radio version of the show on the Mutual–Don Lee Radio Network. When the series began, in New York City on April 30, 1945, it was titled Queen for Today. A few months later, the show moved to Hollywood, and acquired the more familiar title Queen for a Day. with Jack Bailey, a former vaudeville musician and World's Fair barker, as host. The show aired five days a week, during the daytime.-WikiPedia Click here to read more about Queen For A Day 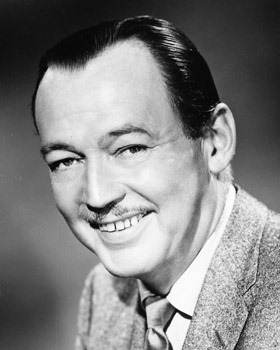 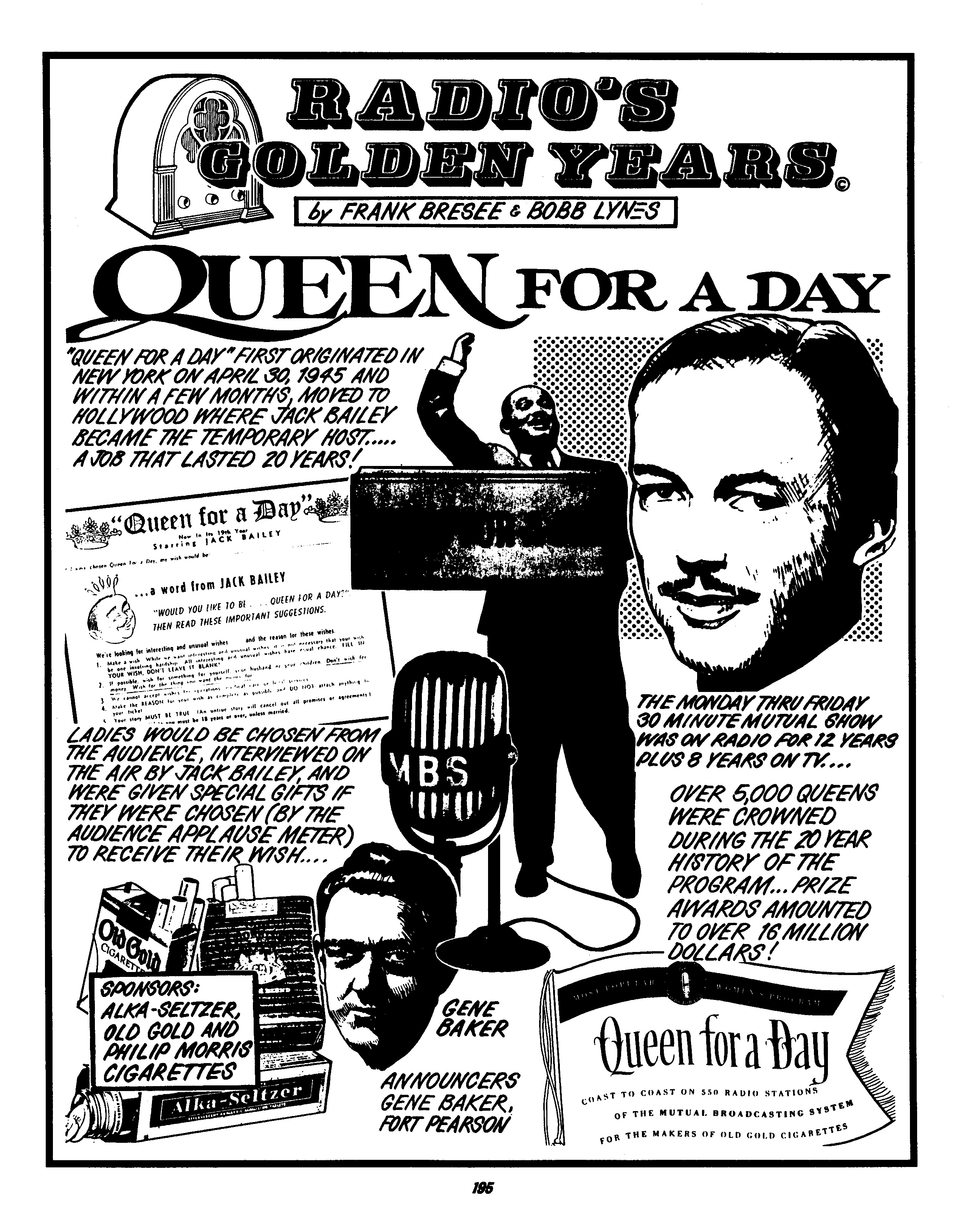