Originally known as Aunt Jymmie and Her Tots in Tottyville, Let’s Pretend was an award-winning children’s show created in October 1928 by CBS Director for Children’s Programs Nila Mack. Aired every saturday morning, the show featured various fairy tales, which were narrated by Aunt Jymmie to a group of young kids called “the tots.” While being told the story, the tots travelled to the fantasy world of “Tottyville,” where kings and queens, princes and princesses, witches, and other characters live. The show retained this title and format until February 1929, before it was replaced by The Children’s Club Hour, who had Howard Merrill as the host and scriptwriter, and lasted until June 1929.

The show underwent several title changes after that, before it came to its final title Let’s Pretend. Among the titles used were The Adventures of Helen and Mary and Land O’ Make Believe. The show started airing under the title Let’s Pretend on March 1934. In the next two decades, the show went on to adapt popular and classic fairy tales such as Beauty and the Beast, Cinderella, Rumpelstiltskin, The Sleeping Beauty, and Thumbelina. Cream of Wheat remained the show’s main sponsor from the first time it aired, until its last episode on October 1954. The show won lots of awards, including the prestigious Peabody Award, not just once but twice.

Spoiler : Recently, I kept hearing the Cream of Wheat commercial song in my head and couldn't remember the name of the radio program all my family and friends faithfully listened to every Saturday morning in Chicago. Thank you, Old Time Radio, for bringing back 'Let's Pretend' with these precious memories of my childhood. We sure could use this type of programming for today's kids. It so stimulated imagination, curiosity and a desire to read books. Unfortunately, TV and video games, etal, have taken over the attention of kids and, I believe, stymied their creativity. Sad.

Reply
Spoiler : This children's program was created and hosted by Nila Mack on CBS from 1934 to 1954. It is one of the most respected juvenile programs ever broadcast. "Heel-looo, Pretenders! Helllloooo, Uncle Bill!" 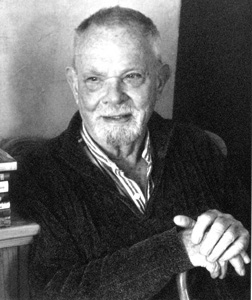 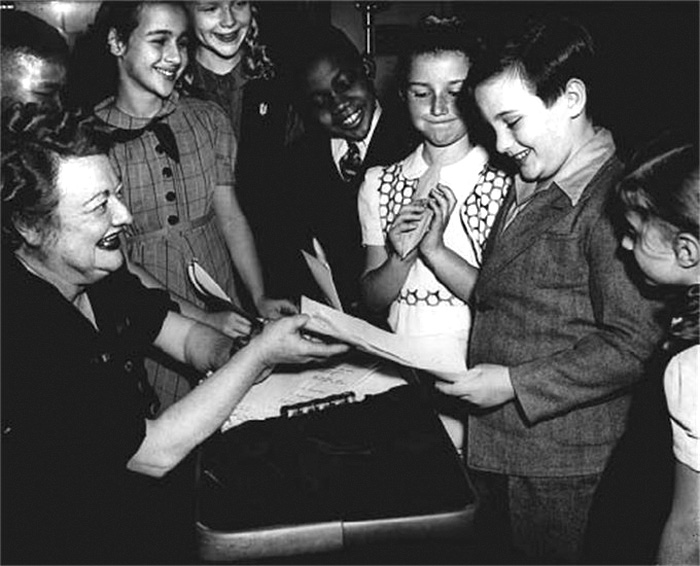 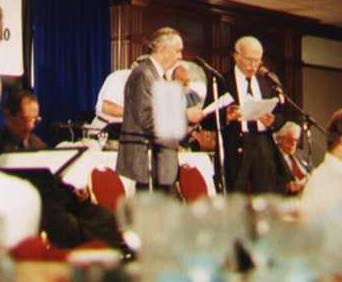 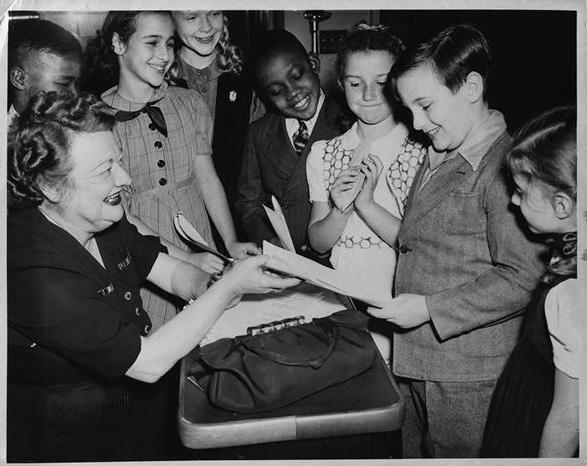 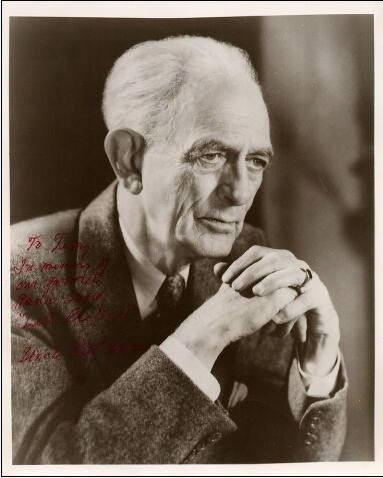 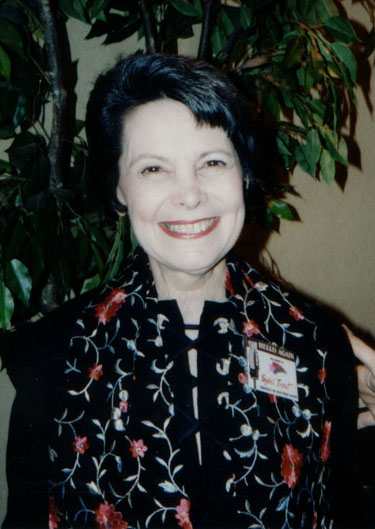 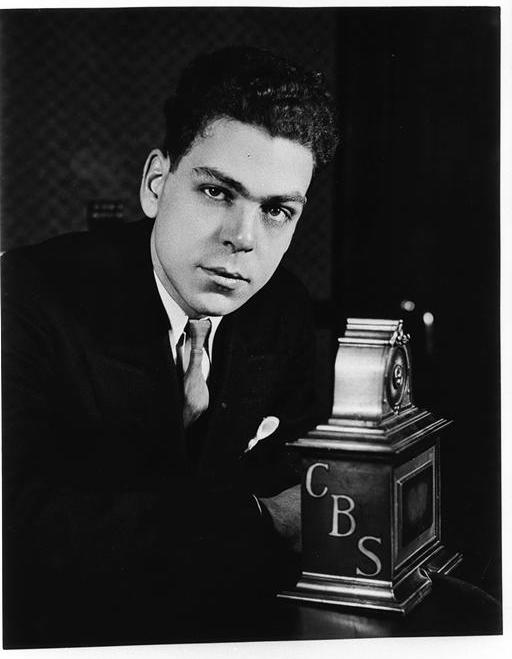 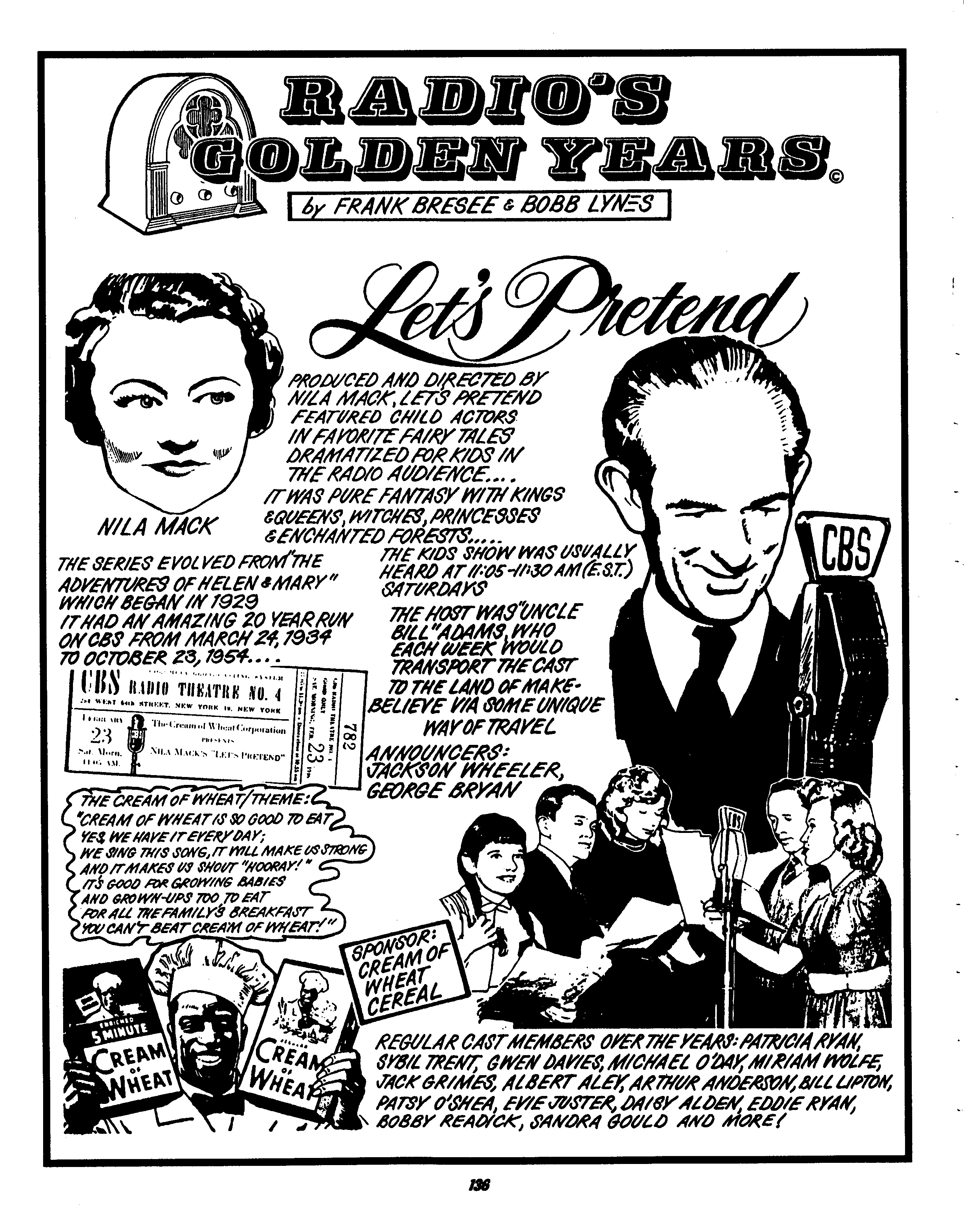