+ The Adventures of Dick Cole was a 1942 juvenile adventure radio series based on a comic book character published by Novelty Press, and later, Star Publications. Created in 1940 by cartoonist Bob Davis (The Chameleon), Dick Cole is a heroic cadet at the fictional Farr Military Academy. The character was introduced in the "Origin of Dick Cole," in the first issue of Novelty Press's Blue Bolt Comics (June 1940).

In 1942, the comic book series was adapted into a 30-minute radio program which followed the adventures of Cole (Leon Janney) at the Farr Military Academy. When Cole wasn't winning football games, he tracked evildoers with an assist from his Academy pals Simba and Ted. The announcer was Paul Luther. Lew White provided the background music.

Billed as "America's Number One School Star," Dick Cole was a popular backup feature in Novelty Press' Blue Bolt (and later 4 Most), with regular stories about the young hero appearing until 1949. The character got his own book with five issues of Dick Cole (Novelty Press/Star Publications, 1948-1949), illustrated by L.B. Cole, Joe Certa, Jim Wilcox, Al Fagaly, Jack Hearne, and others. L.B. Cole continued the title for five more issues at Star Publications in 1949-1950. (Many of the stories published in the Star issues were reprints from Blue Bolt and another Novelty Press title, Target Comics.)-WikiPedia

Be the first to comment on "hermit of the silver mine " 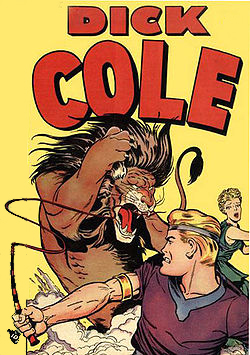 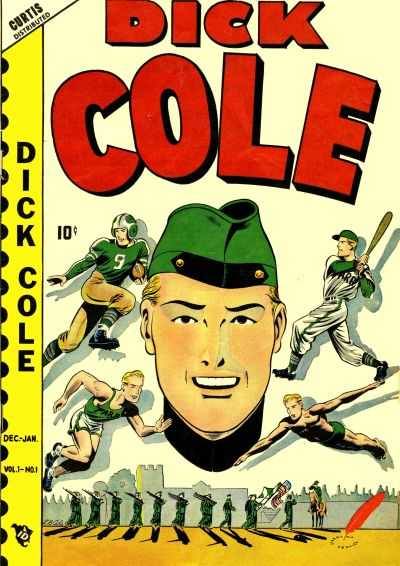 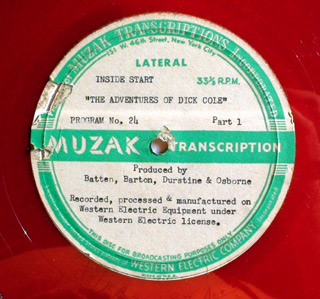 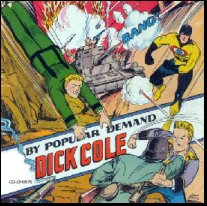 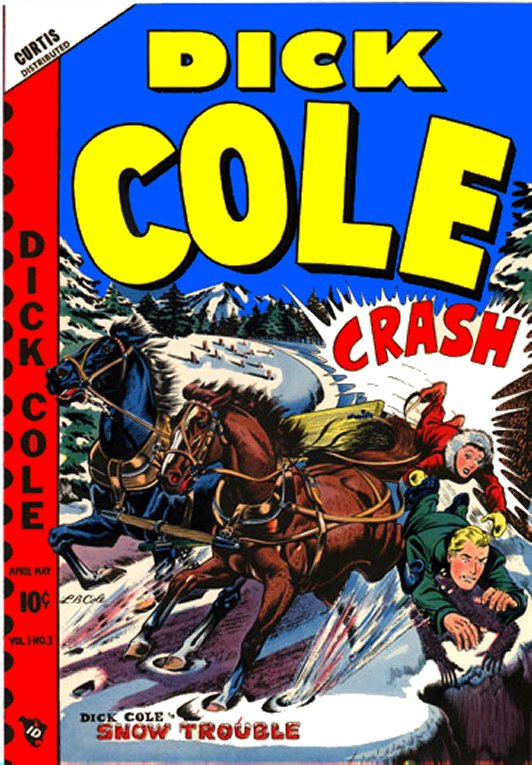 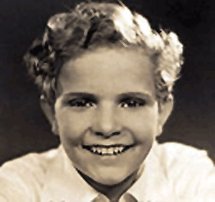