+ Leveraging the popularity of CBS Is There, CBS debuted its family-oriented retrospective of adaptations of many of history's most popular and enduring novels with its Tell It Again series. Entertaining for both young and old, Tell It Again brought sixty-eight well mounted dramatizations of World literature to Sunday afternoons in a half-hour format immediately preceding its already popular CBS Is There series. Tell It Again premiered on January 11th 1948 with the Robert Louis Stevenson classic, Treasure Island. Hosted and narrated by Radio veteran Marvin Miller, Miller also performed in a great majority of the series' episodes, showing the versatility that quite deservedly had already earned him the moniker 'the man of a thousand voices.' Ralph Rose produced and directed the new series, also adapting most of the series' novels to their abbreviated 30-minute dramatic format. Tell It Again was delivered in a decidedly youth-oriented tone, while at the same time dramatizing each of the novels of the series in a manner and style equally compelling to all members of the family. Celebrated organist Del Castillo provided the underscore and interstitial music at the organ. Having emigrated to California in the early 1940s, Del Castillo soon became one of the West Coast's most respected organists and music directors. It's worth remembering that this was still an era of 'Family Dinner' or Brunch, generally prepared and enjoyed after returning from Church or Synagogue. As such, CBS wisely aired both Tell It Again and CBS Is There [or You Are There] to coincide with that 'family table' time of the early afternoon. Having replaced Doorway to Life, the back to back dramas presented more balanced family fare in the vision of CBS' Radio programmers. But during the waning days of Tell It Again CBS began airing the popular family-oriented series at 10:30 on Saturday mornings, effectively foreclosing any possibility of a wide family audience at that hour. The series ran for only ten more epsiodes after the Saturday morning time change. It was replaced in the mid-morning CBS lineup with Music for You. But that was by no means the end of the road for the popular, well-produced and written program. The Armed Forces Radio Service began adopting Tell It Again for its long-running Bookshelf of the World series, airing throughout the world.

Be the first to comment on "the hoosier school master " 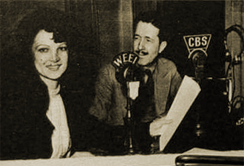 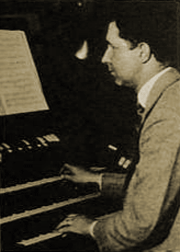 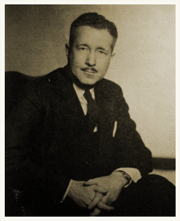 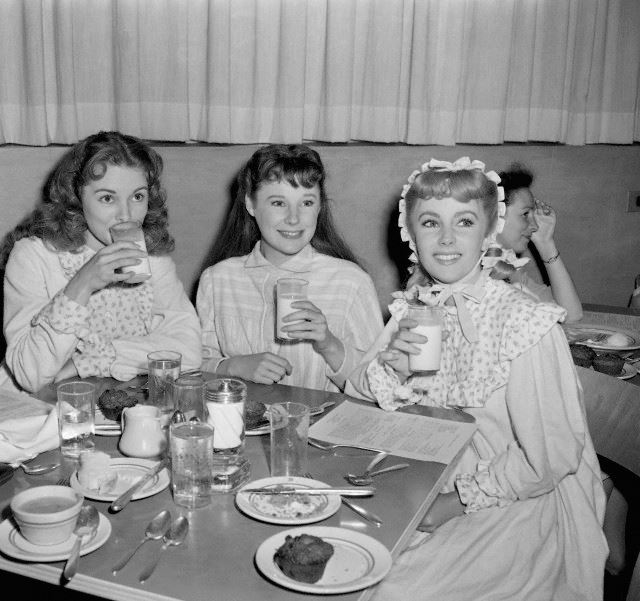 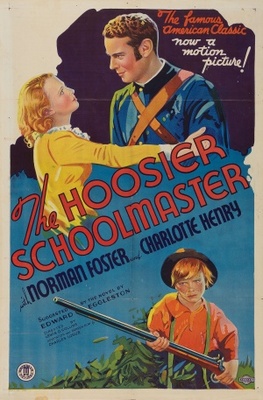 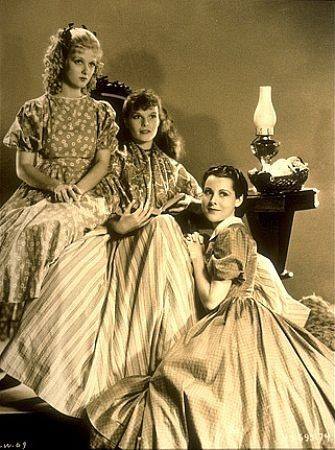 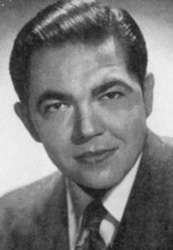