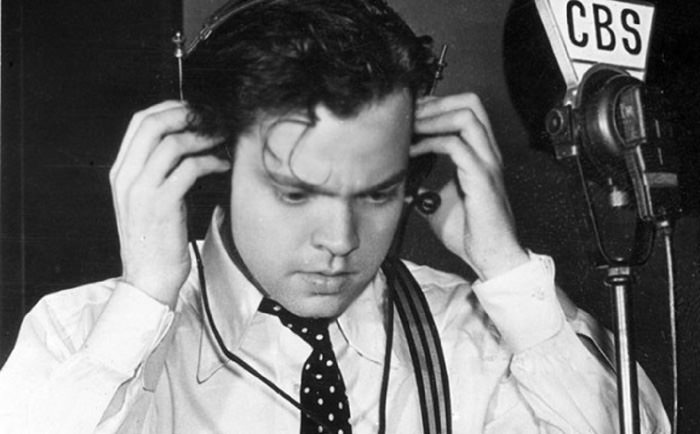 Be the first to comment on "scenes from king lear " 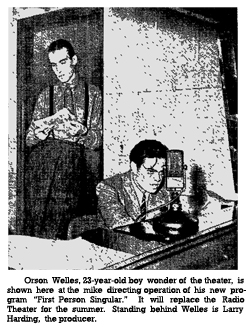 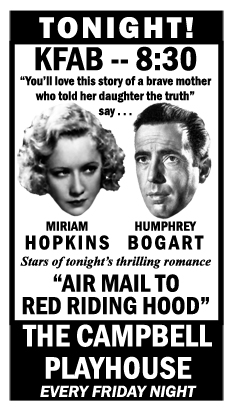 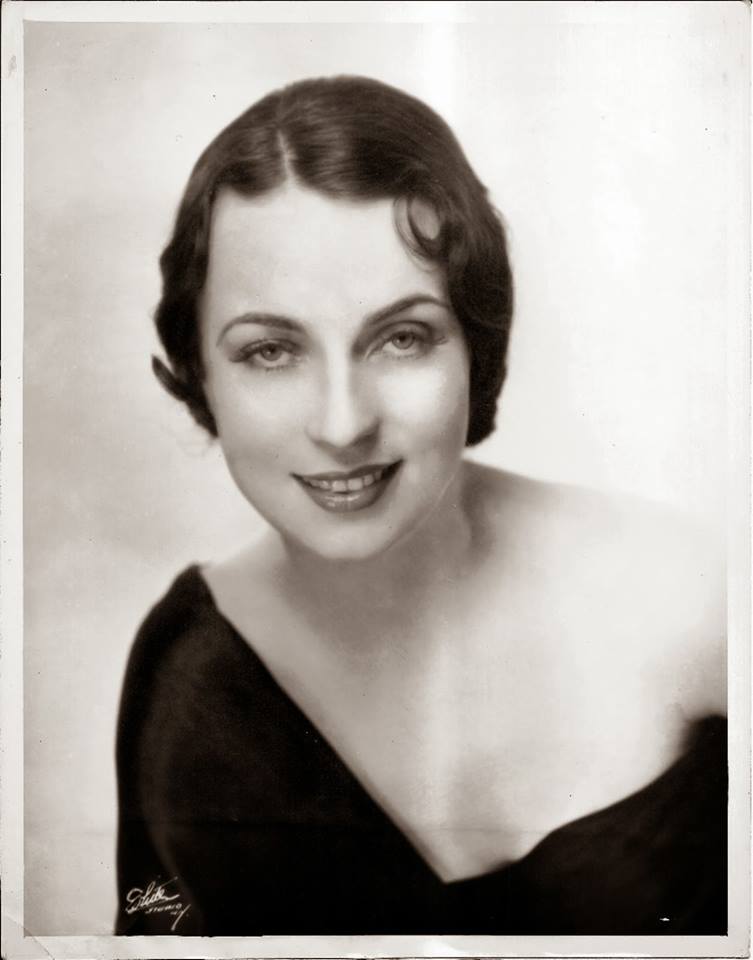 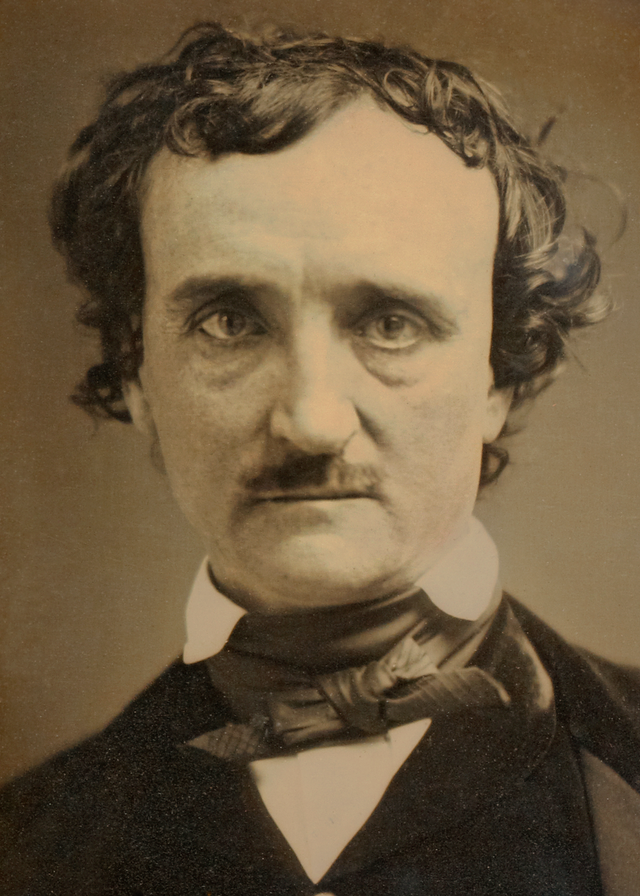 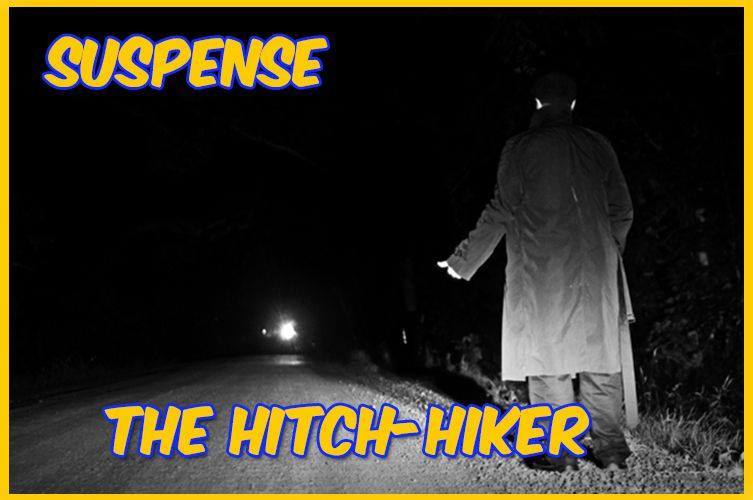