Earl Derr Biggers, the creator of Charlie Chan, based the character of Chan, a police detective of Chinese-American descent. Three actors played the role of Charlie Chan with great success in a number of series. These actors were Warner Oland , Sidney Toler and Roland Winters. Charlie Chan was also adapted into movies in 1931. Such adaptation was well welcomed by the audience that the fame of a film adaptation of Charlie Chan in 1931 led to the creation of a serial radio show which aired on NBC in 1932 and three other networks namely Blue, ABC and MBS between 1932 and 1948.

Reply
Spoiler : The Chinese detective was created by writer Earl Derr Biggers. The character was adapted to some 40 movies from the 1930s to 1949. Chan, a Honolulu, Hawaii Police Detective, is usually found working cases in other parts of the world. 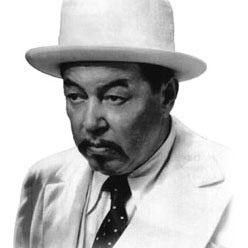 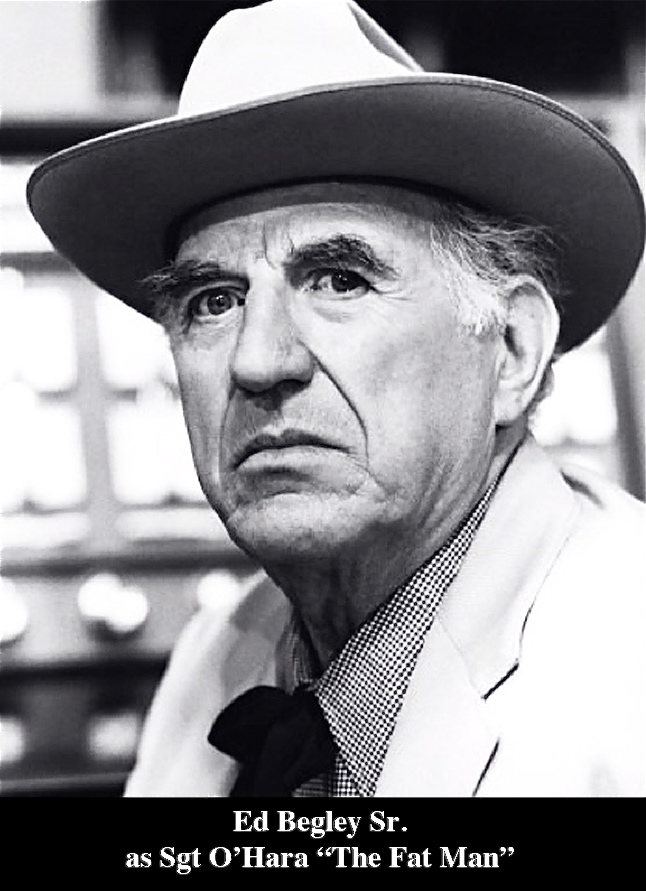 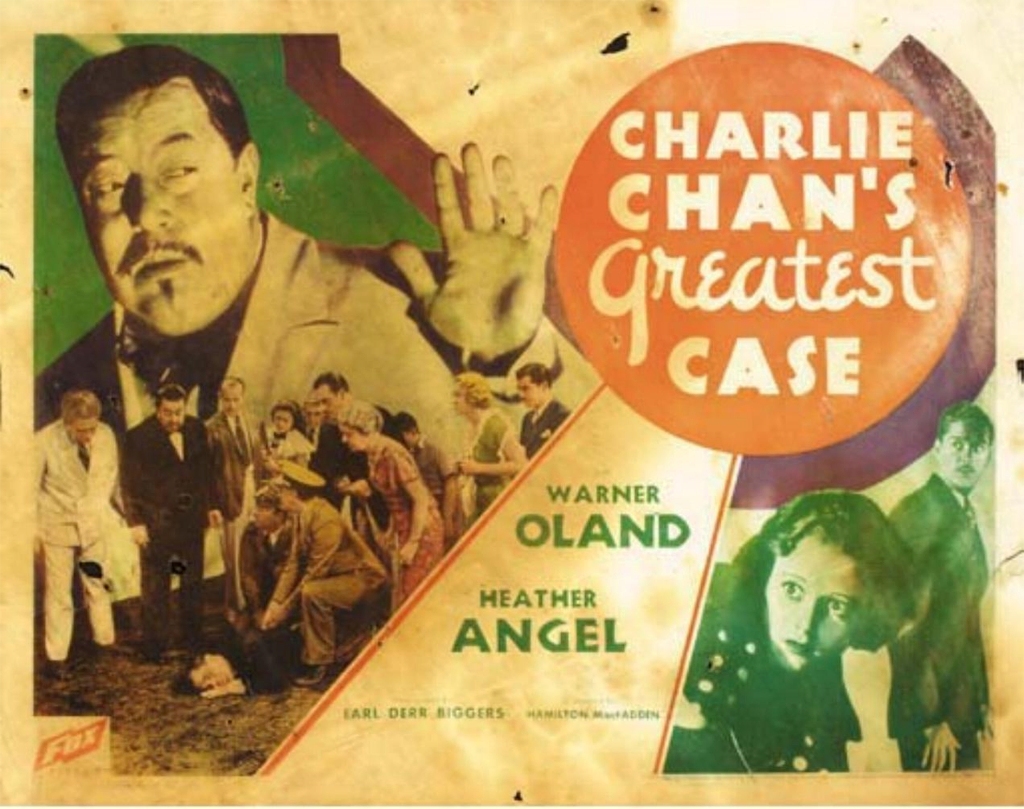 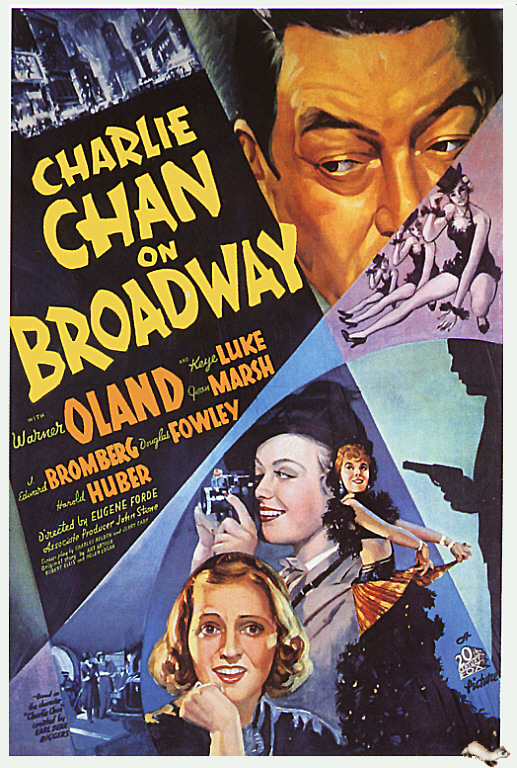 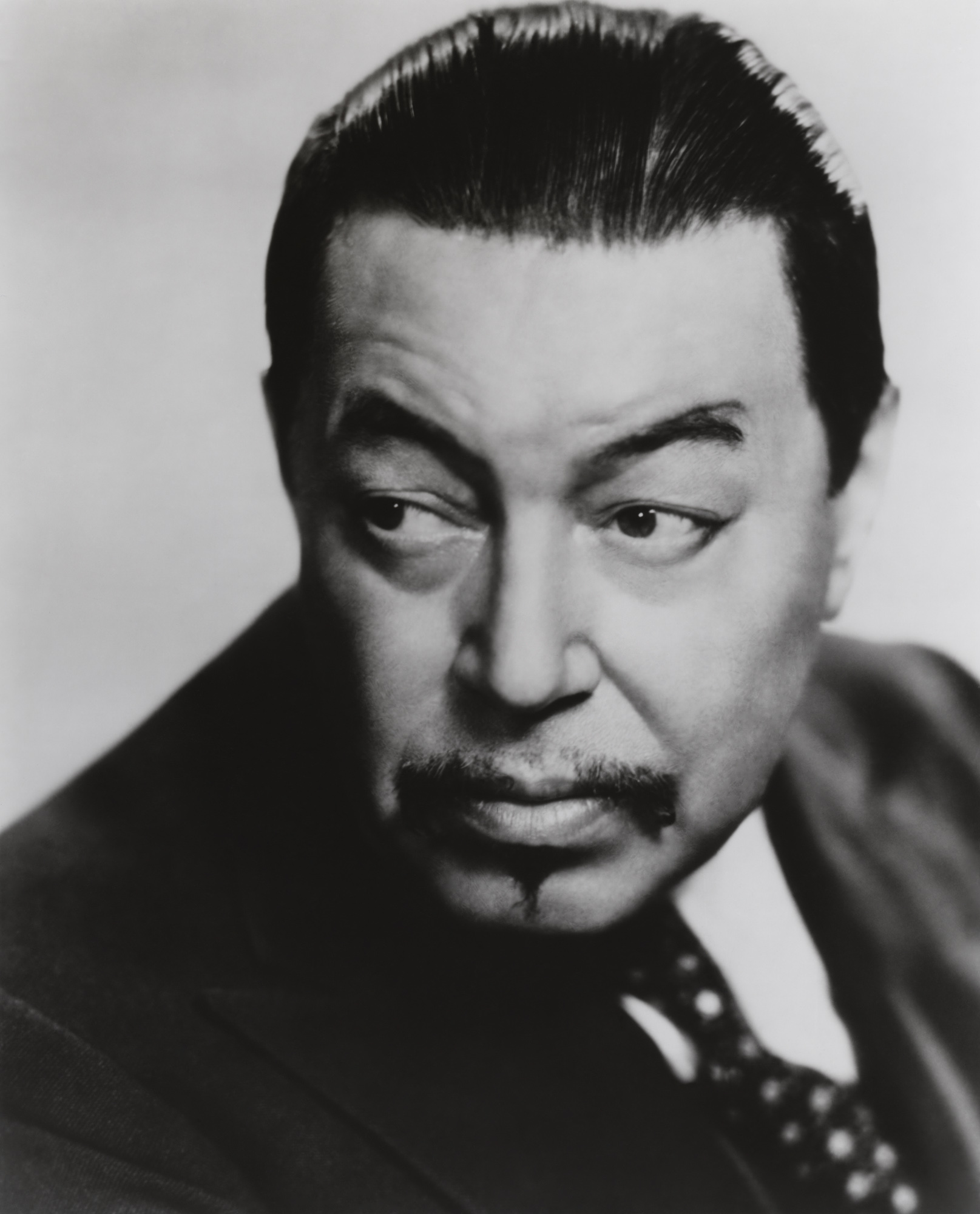 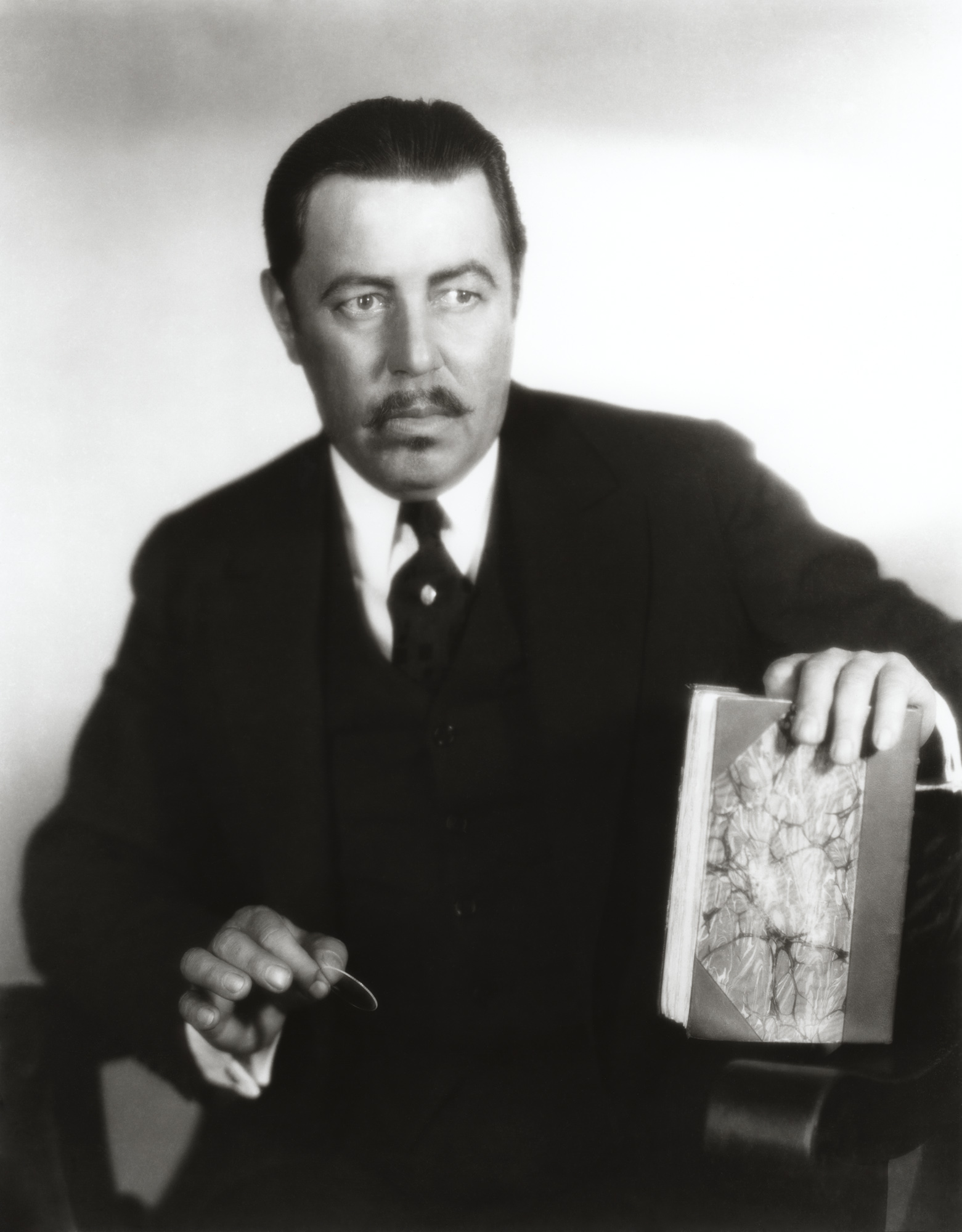