+ Harold (Hal) Peary (July 25, 1908 – March 30, 1985) was an American actor, comedian and singer in radio, film, television and animation remembered best as Throckmorton P. Gildersleeve, a supporting character on radio's Fibber McGee & Molly that moved to its own radio hit, The Great Gildersleeve, the first known spinoff hit in American broadcasting history. Born as José Pereira de Faria in San Leandro, California to Portuguese parents, Peary (pronounced Perry) began working in local radio as early as 1923, according to his own memory, and had his own show as a singer, The Spanish Serenader, in San Francisco, but moved to Chicago, Illinois in 1937. In Chicago his radio work came to a peak when he became a regular on Fibber McGee and Molly, where he originated the Gildersleeve character as a McGee neighbor and nemesis in 1938. ("You're a haaa-aa-aard man, McGee" was a famous catch-phrase.) The character actually went through several first names and occupations before settling on Throckmorton Philaharmonic Gildersleeve and his stewardship of a lingerie factory. He also worked on the horror series Lights Out and other radio programs, but his success and popularity as Gildersleeve set the stage for the character's own program. At CBS, Peary began a new situation comedy, The Harold Peary Show, sometimes known as Honest Harold, a title that was actually the name of the fictitious radio show the new character hosted. Radio veteran Joseph Kearns (later familiar as Mr. Wilson on television's Dennis the Menace, played veterinarian Dr. Yancey, known better as Doc Yak-Yak and resembling former foil Judge Hooker. The new show also borrowed a few Gildersleeve plot devices, such as running for mayor and engagements to two women. In what was possibly a desperate attempt to recreate the Gildersleeve magic, it even brought in actress Shirley Mitchell, virtually recreating her Gildersleeve role of Leila Ransom, under the name of Florabelle Breckenridge. Additionally, Honest Harold's secretary at the radio station, Glory, bears a more than passing resemblance to Gildersleeve's Water Department secretary, Bessie: both are stereotypical giggly blondes. Despite these efforts to recreate the power and ratings of "The Great Gildersleeve", The Harold Peary Show lasted only one season of 38 episodes.-WikiPedia 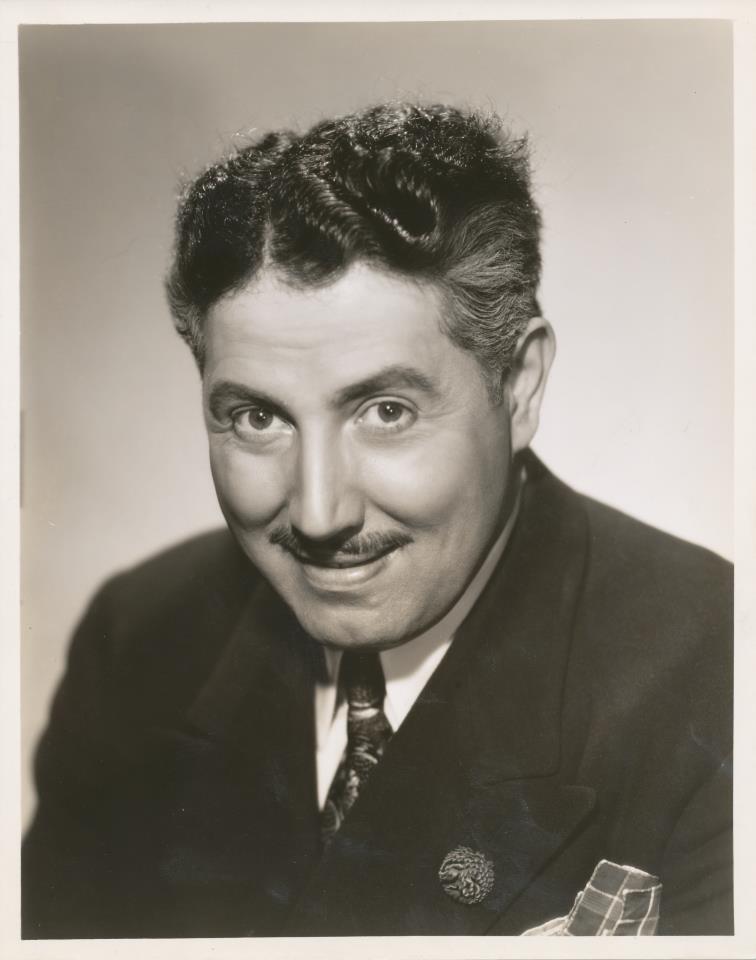 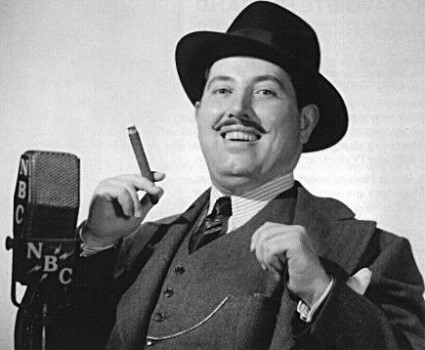 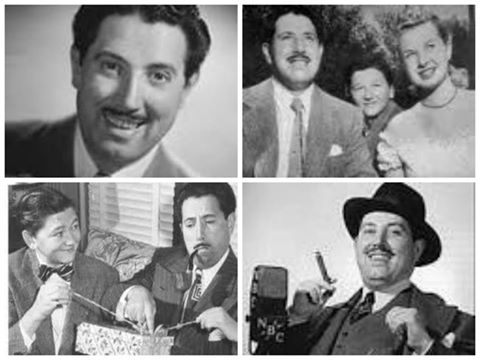 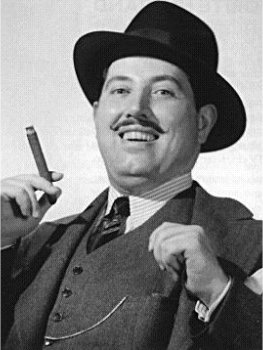 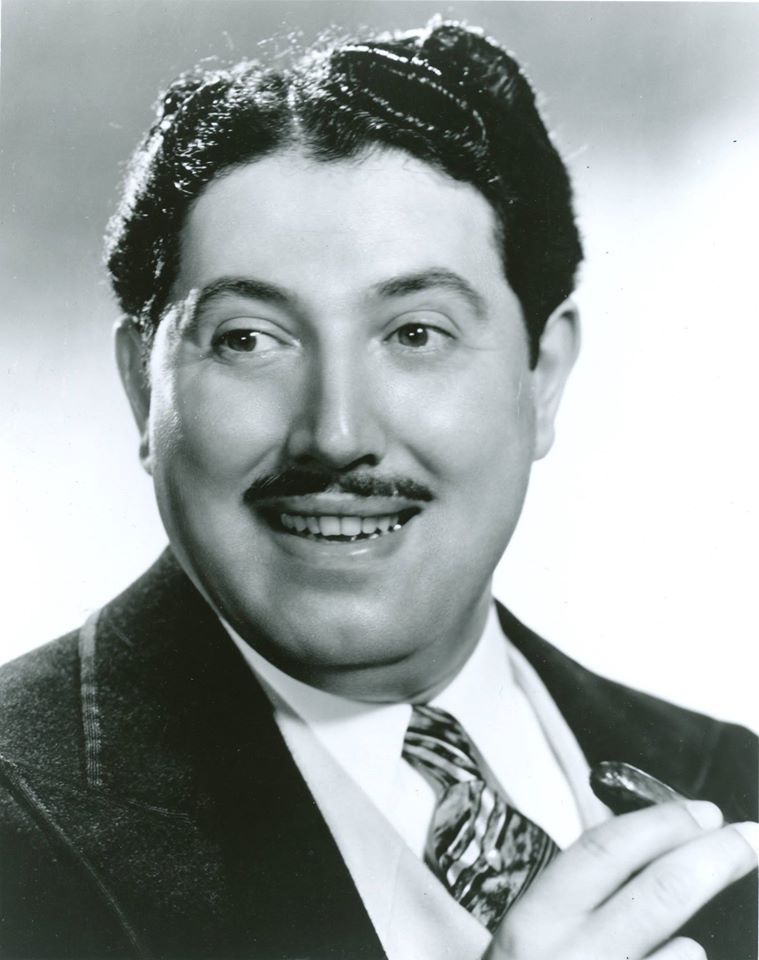 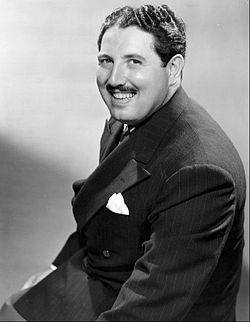