One of the most tried and true situation comedy formats is the family comedy. All it takes is a father who is not as smart as he thinks he is, a mother who is probably smarter than dad (and may or may not be willing to let on), and kids who are probably smarter than their parents. This formula has been used for as long as people have been laughing at their radios, so it is probably unfair to expect anything new from The Anderson Family. What the show does provide is plenty of chances for Walter Tetley to be Walter Tetley! Tetley gained prominence as the grown man with the kids voice (and stature) as Leroy on The Great Gildersleeve. Playing pubescent teens into his 30s and 40s would have been hard on anyone’s sense of pride, but there is no denying the delight Walter brought to audiences. The Anderson Family is most often compared with its contemporary Father Knows Best but most agree that the less well known syndicated program is funnier. Click here to read more about Anderson Family, The

Spoiler : One of the best !

Reply
Spoiler : If you have enjoyed Tetley on Gildersleeve, you will enjoy this situation comedy. 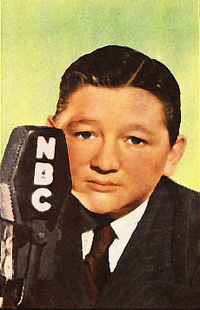 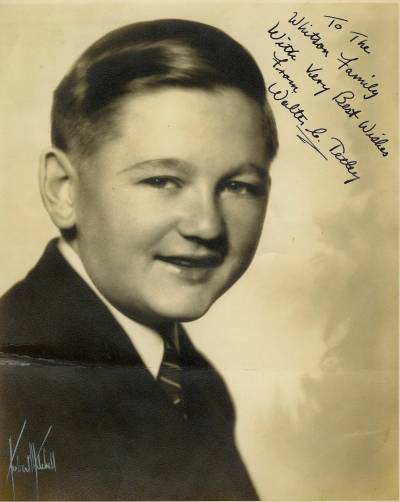 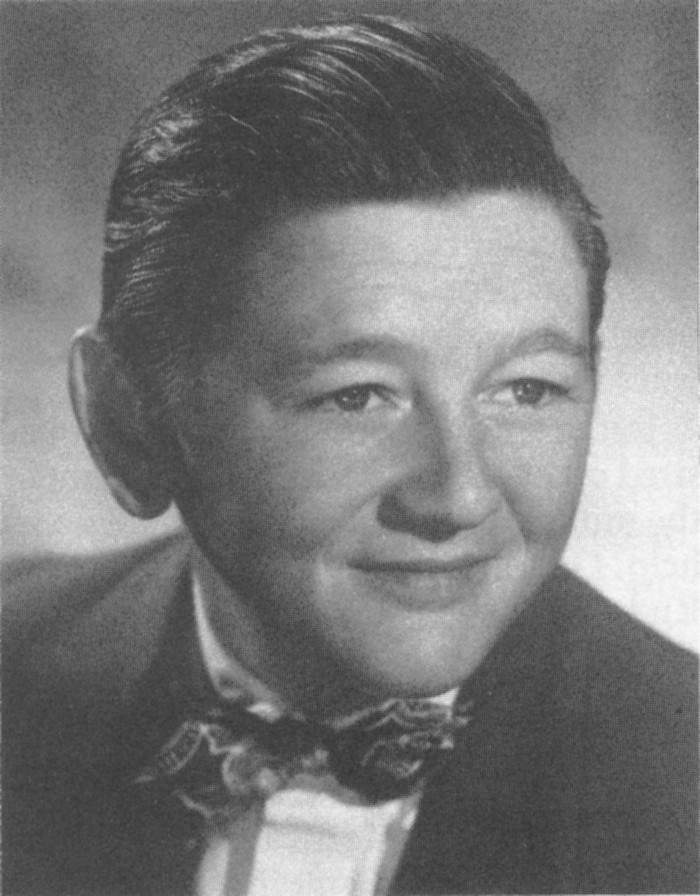 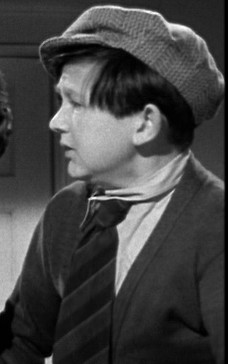 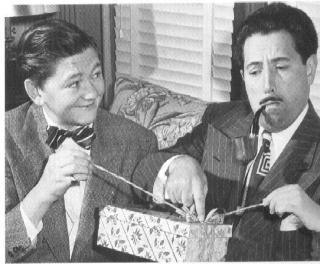 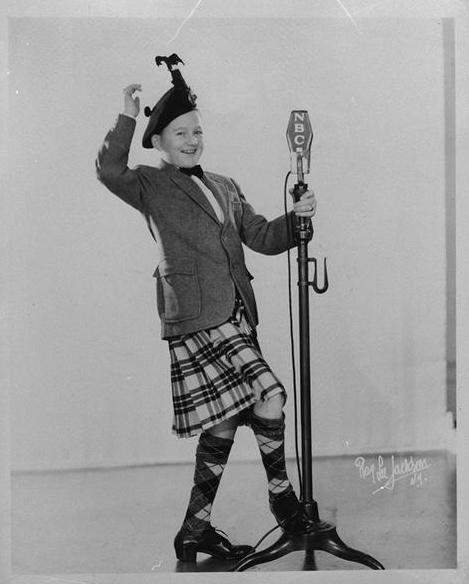 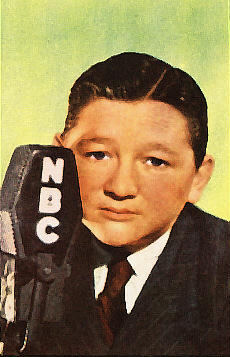 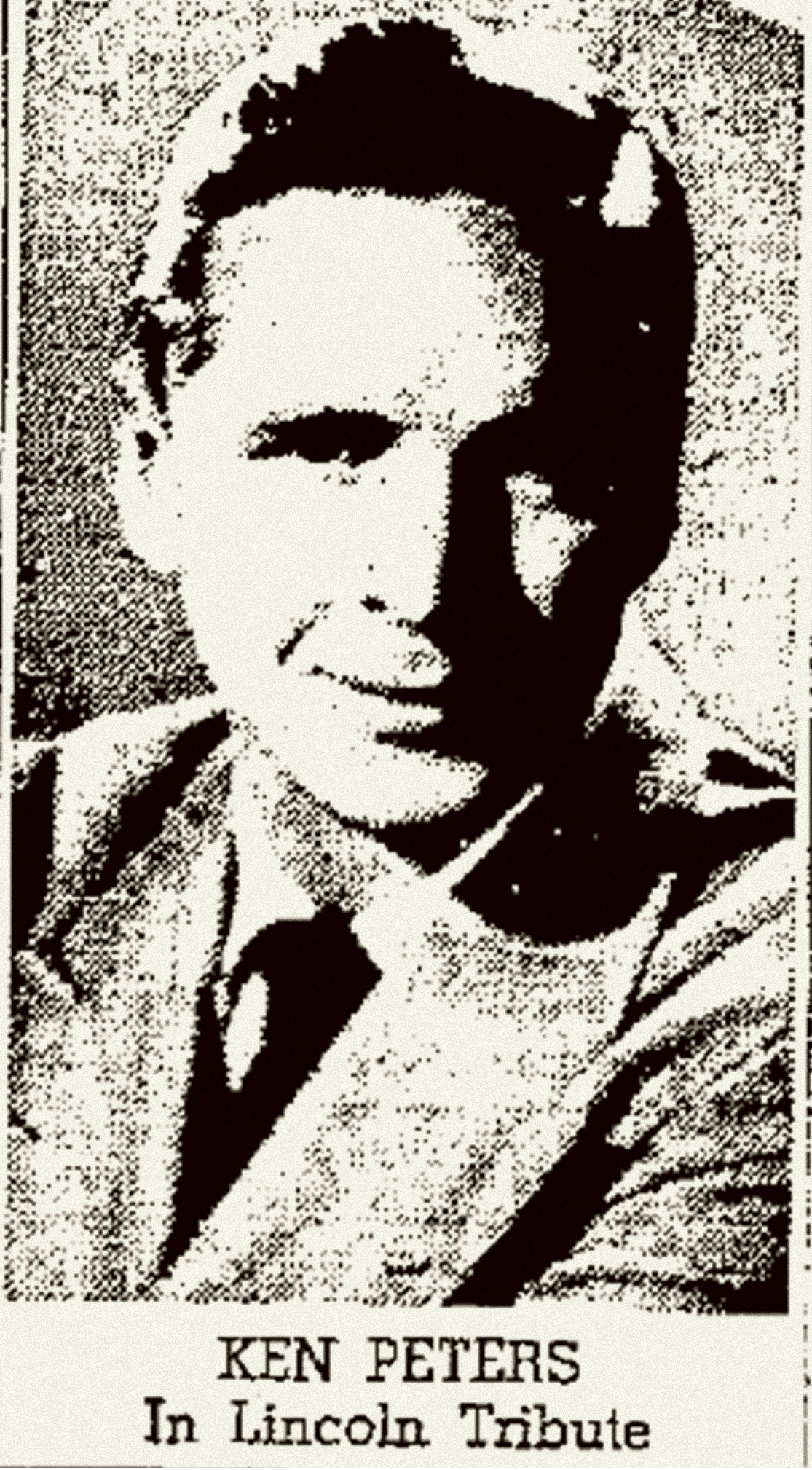 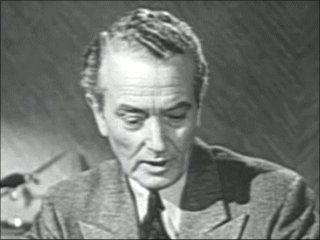 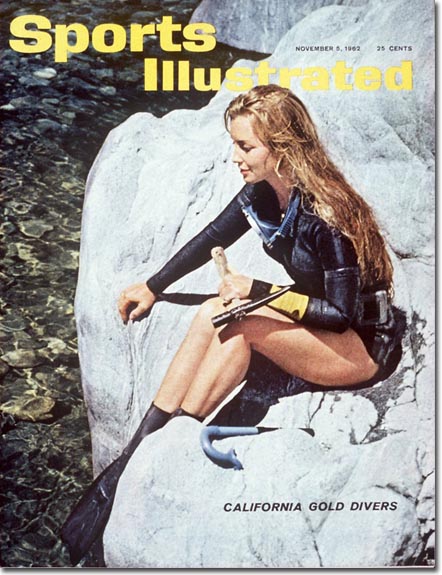